MADISON, Wis. — Foxconn Technology Group, the world's largest electronics manufacturer, has reached a new deal with reduced tax breaks for its scaled back manufacturing facility in southeast Wisconsin, Gov. Tony Evers and the the company announced on Monday.

Details of the new deal were not immediately released. It was scheduled to be approved at a Tuesday meeting of the Wisconsin Economic Development Corp., the state's top jobs agency that previously negotiated the initial deal with Foxconn.

The original deal with nearly $4 billion in state and local tax incentives was struck in 2017 by then-Gov. Scott Walker. It was based on Taiwan-based Foxconn's promise to build a massive $10 billion flat screen panel manufacturing facility in Mount Pleasant, near the Illinois border, employing up to 13,000 people.

Then-President Donald Trump heralded the original deal as a sign of a revitalized American manufacturing economy, calling the envisioned plant "transformational" and the "eighth wonder of the world." He traveled to Wisconsin in 2018 for the ground breaking ceremony.

But Foxconn, best known for making Apple iPhones, has continually scaled back its plans for the site and missed employment targets that would trigger state tax credits. The company employed 281 people in 2019 in Wisconsin, according to the state economic development agency.

David Callender, a spokesman for the Wisconsin Economic Development Corp., said the agency does not comment on its discussions with companies "unless and until action has been taken by the board."

Evers, a Democrat who ran as a critic of the project in 2018 and defeated Walker, a Republican, said in a statement Monday that the new deal "works for everyone."

"I've said all along that my goal as governor would be to find an agreement that works for Wisconsin taxpayers while providing the support Foxconn needs to be successful here in our state," Evers said.

Jay Lee, Foxconn's vice chairman, said Foxconn approved the new deal with a desire to lower taxpayer liability in exchange for the flexibility to pursue business opportunities the meet market demand." He said Foxconn was grateful that a solution could be found.

After the original deal was signed, Foxconn said it was downsizing the factory to be built over 2,500 acres of land from what is known as a Generation 10.5 plant to a Generation 6 plant that makes smaller thin-film transistor liquid crystal display screens for cellphones and other devices, rather than the larger screens that were first proposed.

Foxconn has announced, and then quickly ended, other projects at the site including "a cutting-edge, cloud-based, robotic retail platform" for caffeine sales and ventilators to help the state respond to the COVID-19 pandemic.

The company's changing plans led Evers to call for its contract, which was based on it building the massive flat-screen panel manufacturing facility, to be rewritten.

Foxconn also made promises about basing its North American headquarters in Milwaukee and hiring 500 employees, but that has not happened. It also promised to open "innovation centers" in Green Bay, Eau Claire, Racine and Madison that would employ up to 200 people each. Buildings were purchased, but the company did not move forward with its plans.

In 2018, Foxconn said it planned to invest $100 million in engineering and innovation research at the University of Wisconsin-Madison. Since then, research center and off-campus location have not been established. Foxconn did sponsor a $700,000 research project at UW-Madison and university officials said in March that talks with Foxconn were ongoing.

PHOTOS: A look back at Foxconn in Wisconsin

Amendment to Foxconn's contract could come with reduced tax credits

The state and Foxconn Technology Group appear to be nearing an agreement on amendments to the company's now three-year-old contract — which could result in the company receiving fewer state tax credits.

Foxconn Technology Group has challenged the state's decision earlier this month to refuse the Taiwan-based company's application for state tax subsidies for work taking place on the southeast Wisconsin facility. 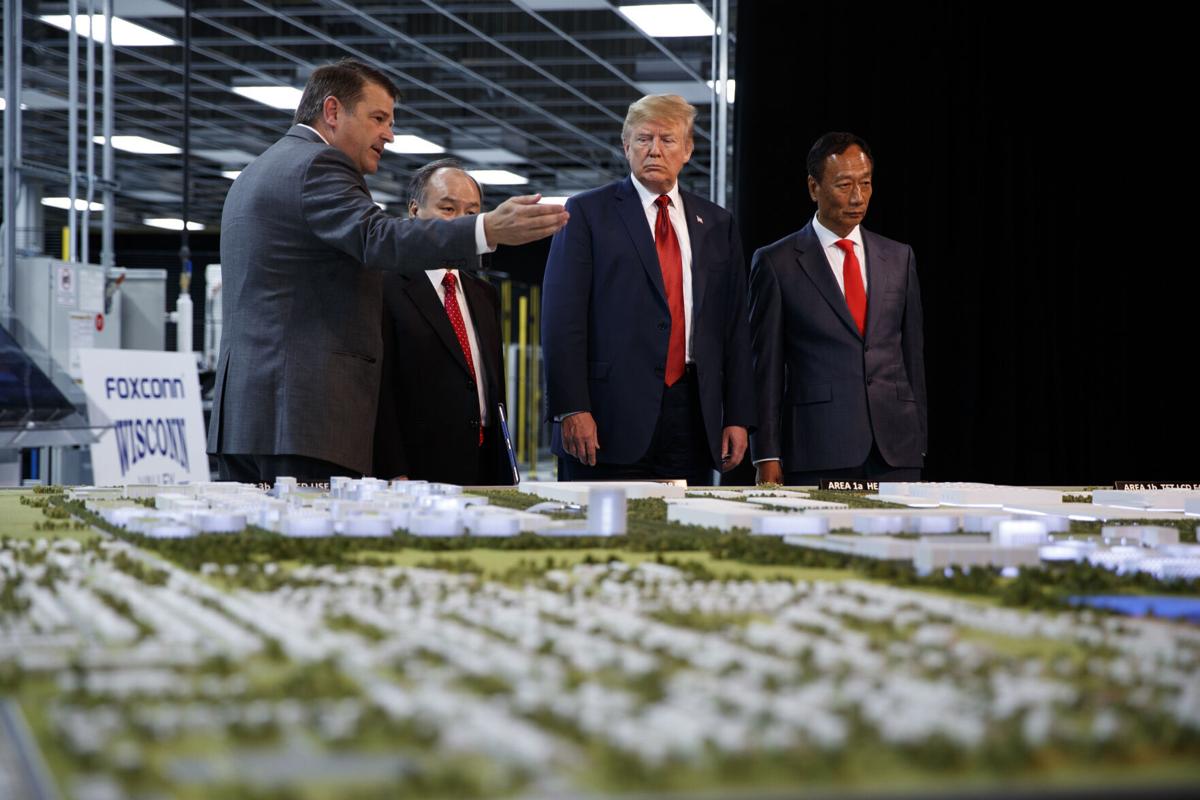 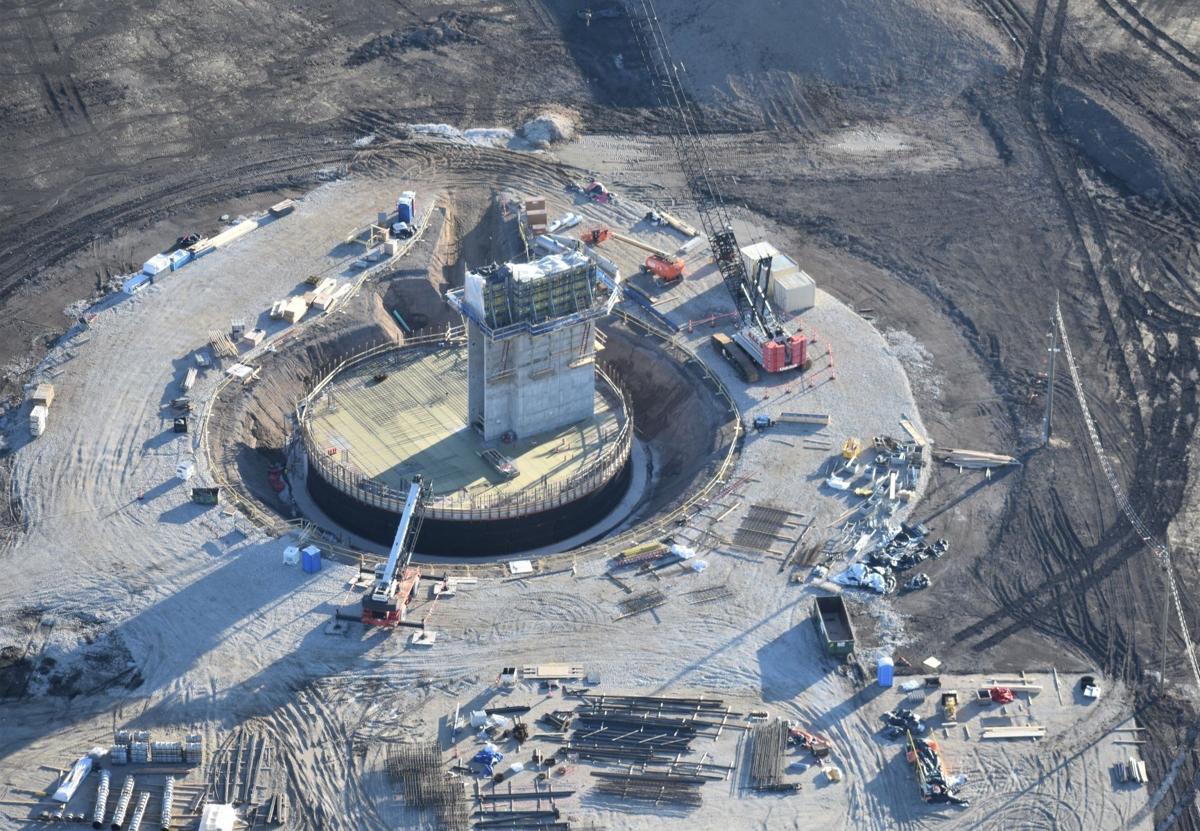