Live: Gov. Tony Evers provides an update on the Wisconsin response to the COVID-19 pandemic

The race to replace outgoing Democratic state Sen. Mark Miller has drawn an independent candidate, ensuring the race will continue after the Aug. 11 primary in the heavily Democratic district.

McKinney said he has a distinctive background and would push for increased funding for public education, combat homelessness among students and veterans, and address mental health among single-parent and low-income households.

“I have compassion,” McKinney said. “I listen to people that have problems, and I try to resolve them. I’m not a typical politician — I don’t think I am a politician. I just think I would be a spark, something different.”

McKinney said his experience as a homeless man for about five months in the mid-1990s after leaving the military has pushed him to address homelessness.

McKinney is a veteran of the Gulf War and has a background in education. He currently serves as a community school site coordinator at CH Bird Elementary School in Sun Prairie and is the first black president of the Monona Grove School Board.

McKinney grew up in Gary, Indiana, but moved to Madison to finish high school. McKinney has been a Democrat in other races but said he has chosen to run as an independent because the Democratic Party has moved too far left and both the Republican and Democratic parties have failed to produce results.

“Our constituents vote us in to do a job, not to argue and bicker and not come up with any results,” McKinney said.

Health officials ask for patience as COVID-19 cases climb, note that efforts appear to be working

State health officials say a lack of exponential growth in COVID-19 cases suggests that efforts to mitigate the respiratory disease's spread appear to be working.

The two COVID-19 isolation facilities will open Wednesday — at Madison's Lowell Center, 610 Langdon St., and at a Super 8 hotel in Milwaukee.

Wisconsin was initially slated to miss out on a 6.2% increase in Medicaid funding because the state was not compliant with certain conditions.

"We continue to support what Governor Evers has supported for weeks: the election should continue as planned on Tuesday," Republican leaders said Friday.

The two COVID-19 isolation facilities will open Wednesday — at Madison's Lowell Center, 610 Langdon St., and at a Super 8 hotel in Milwaukee.

It's part of a national campaign called Marsy's Law that has been challenged by defenders of the accused.

Despite challenges and concerns, Wisconsin trudges on to Tuesday election amid COVID-19 pandemic

The election, which has gained nationwide attention, is almost certainly guaranteed to be unlike anything Wisconsinites have seen in their lifetimes.

"We continue to support what Governor Evers has supported for weeks: the election should continue as planned on Tuesday," Republican leaders said Friday. 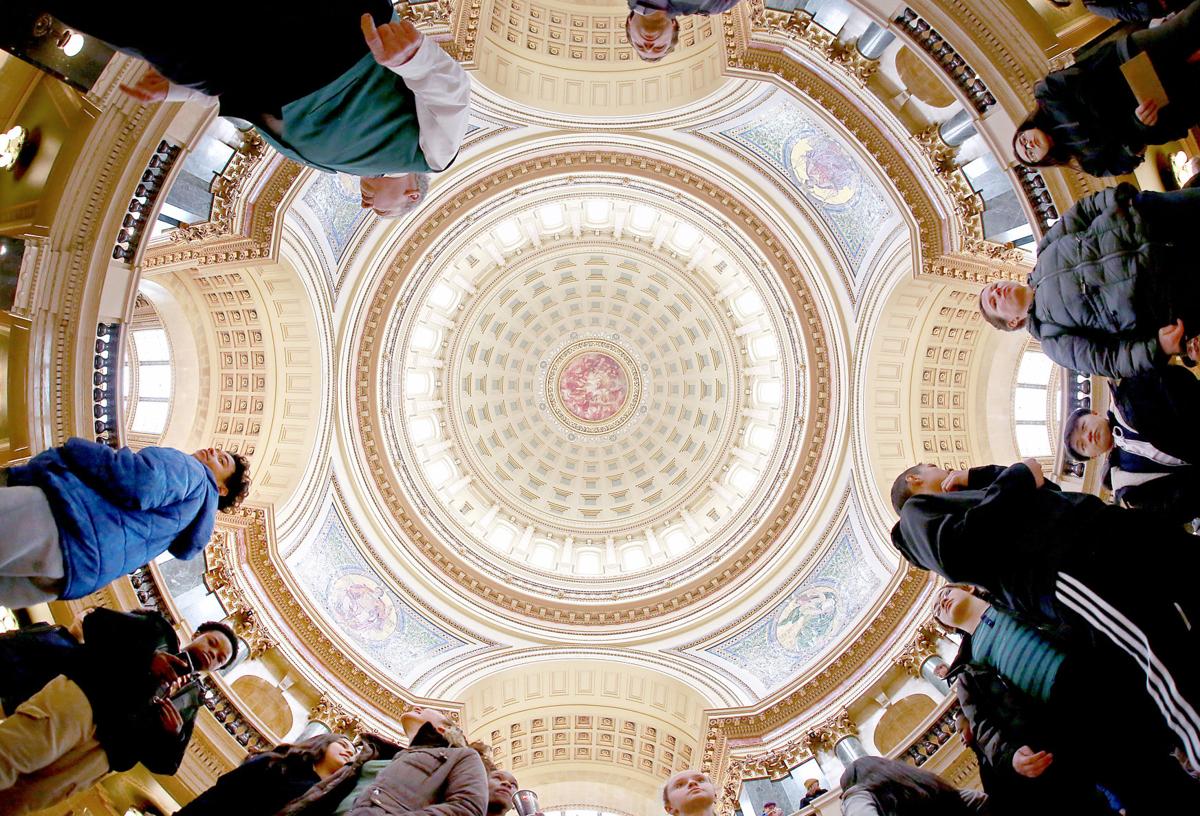 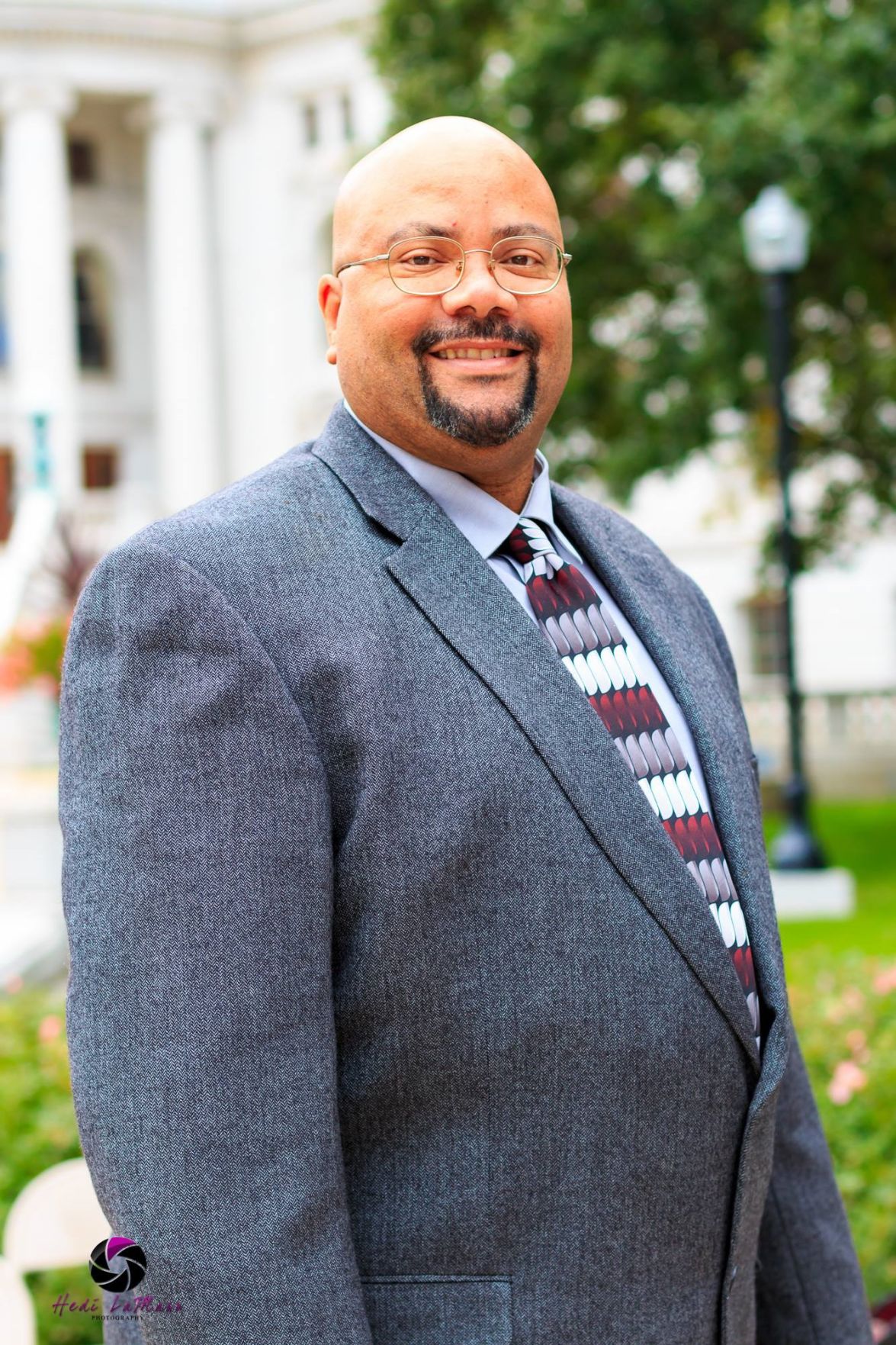