Wisconsin’s Republican-controlled budget committee on Thursday approved $10 million in one-time funding for the Department of Veterans Affairs to respond to natural disasters, such as a future pandemic.

The move was one of several the committee took to adopt budgets for a handful of smaller state agencies as Republicans work to craft their own version of the state’s two-year budget. The provisions will still need to be approved by the full Senate and Assembly, and then Democratic Gov. Tony Evers.

“Our long term care in Wisconsin obviously has suffered some great losses due to COVID, and our veteran nursing homes are no different,” said Rep. Tony Kurtz, R-Wonewoc, a budget committee member. “We’re going to put $10 million in appropriations so that we can provide support to those veteran nursing homes in case there’s another horrible pandemic or some natural disaster.”

The proposed boost in funding comes as Wisconsin’s state-run veterans nursing homes have seen dozens of deaths and hundreds of cases among residents.

The 16-member committee voted unanimously to approve the $10 million program included in the Republican-authored Veterans Affairs budget, which incorporated many of Evers’ recommendations, such as $100,000 annually to fund suicide prevention and awareness among veterans.

From 2013 to 2017, 714 veterans died of suicide in Wisconsin, which accounted for about one in five suicides in the state.

The budget Republicans approved for the Historical Society caused particular heartburn for Democrats, who complained it did not incorporate the $169,000 in additional state tax dollars Evers’ requested for the Wisconsin Black Historical Society, which documents and preserves historical records and artifacts related to African Americans and their history in Wisconsin. The organization operates a museum in Milwaukee.

The GOP’s decision not to approve more funding for the Black Historical Society erupted in a rift between Sen. LaTonya Johnson, D-Milwaukee, who is African American, and Rep. Mark Born, R-Beaver Dam, who is white.

After saying "nobody asked for this," even though it WAS IN THE GOVERNOR'S BUDGET, his racist ass said to go look at the Capitol's tiny 3rd floor display if we wanted to learn about Black History. pic.twitter.com/pssQfElbra

Johnson said the Black Historical Society is vital to communities of color in the state, and that the organization’s founder and executive director, Clayborn Benson, has dipped into his retirement earnings to keep the museum’s doors open.

“You have yet again the opportunity to fund something that’s miniscule compared to our budget that would benefit communities of color, and we have chosen not to do so,” Johnson said. “If these are our values ... then it explains why we hold the title of being the worst place in the nation to raise an African American child. It speaks volumes.”

“I think that we support history, we support diversity in a variety of ways,” Born said. “If you want to look at just Black history, you can stop by third floor east (of the Capitol) and see a Black history display that’s in a case there.”

“My god,” Johnson said in reply, later calling him “racist” on Twitter.

SOS readers seek help with flights canceled due to COVID-19

With the advent of the COVID-19 pandemic, SOS saw complaints about flight refunds and vouchers soar.

Paschke said "Josh" said to keep his number and he "will personally make sure I get the cash back after December."

Loyal readers might remember John Schmitz from April, when during the early days of the COVID-19 pandemic, SOS was able to help him break through the logjam at the Department of Workforce Development to resolve his unemployment claim.

"If I hadn't gone to the post office and did my own investigating, we wouldn't have received our ballots."

"Why wouldn't I use those 50,000 miles for free flights if I had them in my account in early June?"

Airlines have been taking advantage of federal rules that allow them to deny refunds of nonrefundable tickets to travelers who cancel their trips.

SOS: Mitigating at least a little of the damage wrought by COVID-19 pandemic

"They don't seem to understand that if I couldn't get to Tampa, how was I supposed to use the ticket and fly back?"

U.S. Reps. Gwen Moore and Ilhan Omar are calling on the secretary of defense to investigate "possible mistreatment and/or neglect" faced by Afghan refugees in Wisconsin.

The bill would require schools to notify a student's parents before providing any program related to "sexual orientation, gender, gender identity or gender expression" and allow the parent or legal guardian the ability to have their child opt out of the program.

Lt. Gov. Mandela Barnes was jobless, paid no income tax as he ran in 2018

Lt. Gov. Mandela Barnes paid no income tax in 2018 and was on BadgerCare while he was unemployed and running for lieutenant governor.

"I want to make sure that the misinformation that is perpetuated out there has been addressed," Bernier said. "Because it is driving me nuts to listen to people."

Fort McCoy is seeking winter clothes for the Afghan refugees staying at the base. Here's how to donate.

Kleefisch, who is vaccinated, was exposed to the coronavirus while at church on Sept. 12, three days after formally declaring her candidacy.

Lobbyist Bill McCoshen decides not to run for Wisconsin governor

McCoshen tweeted a statement that he was opting out of the 2022 race one day after Michael Best Strategies announced the acquisition of McCoshen's Capitol Consultants on Tuesday. McCoshen will become a partner at Michael Best.

Public Service Commissioner Tyler Huebner has recused himself from proceedings related to the Koshkonong Solar Energy Center, a 465-megawatt solar and battery storage facility near Cambridge. 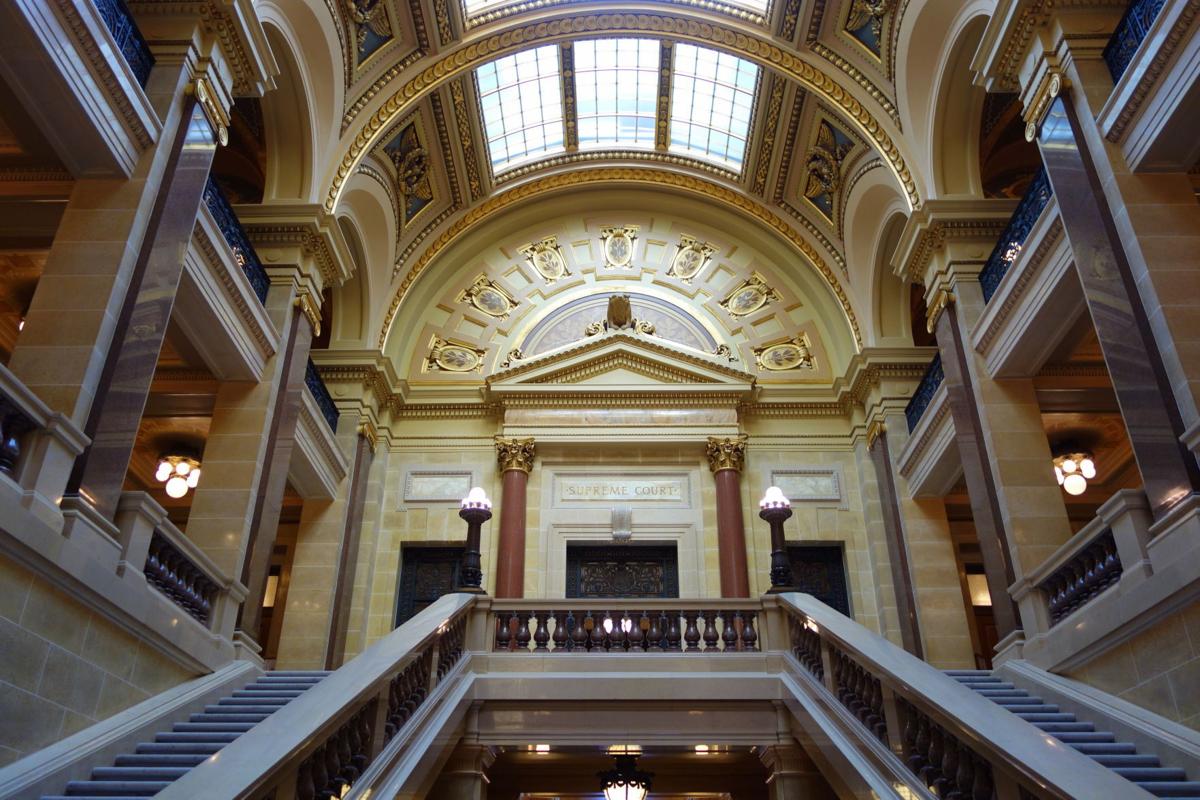 The entrance to the Wisconsin Supreme Court chambers in the state Capitol. 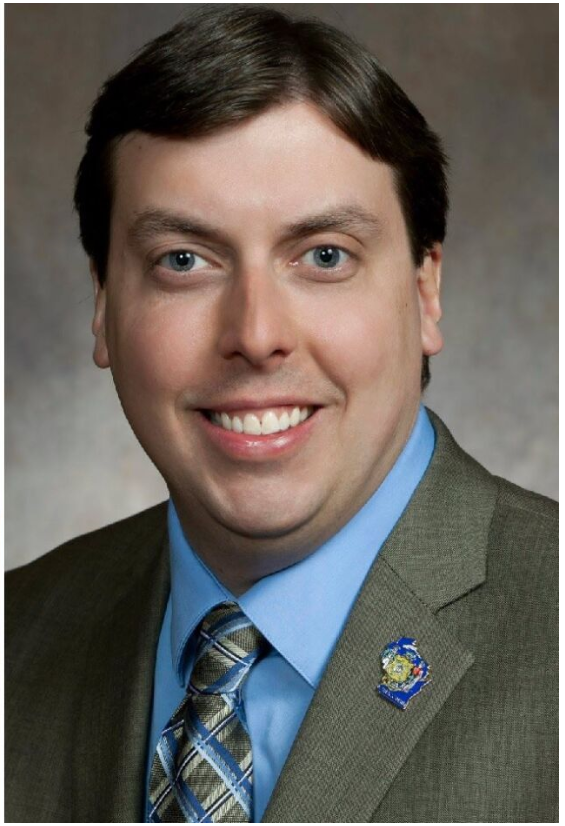 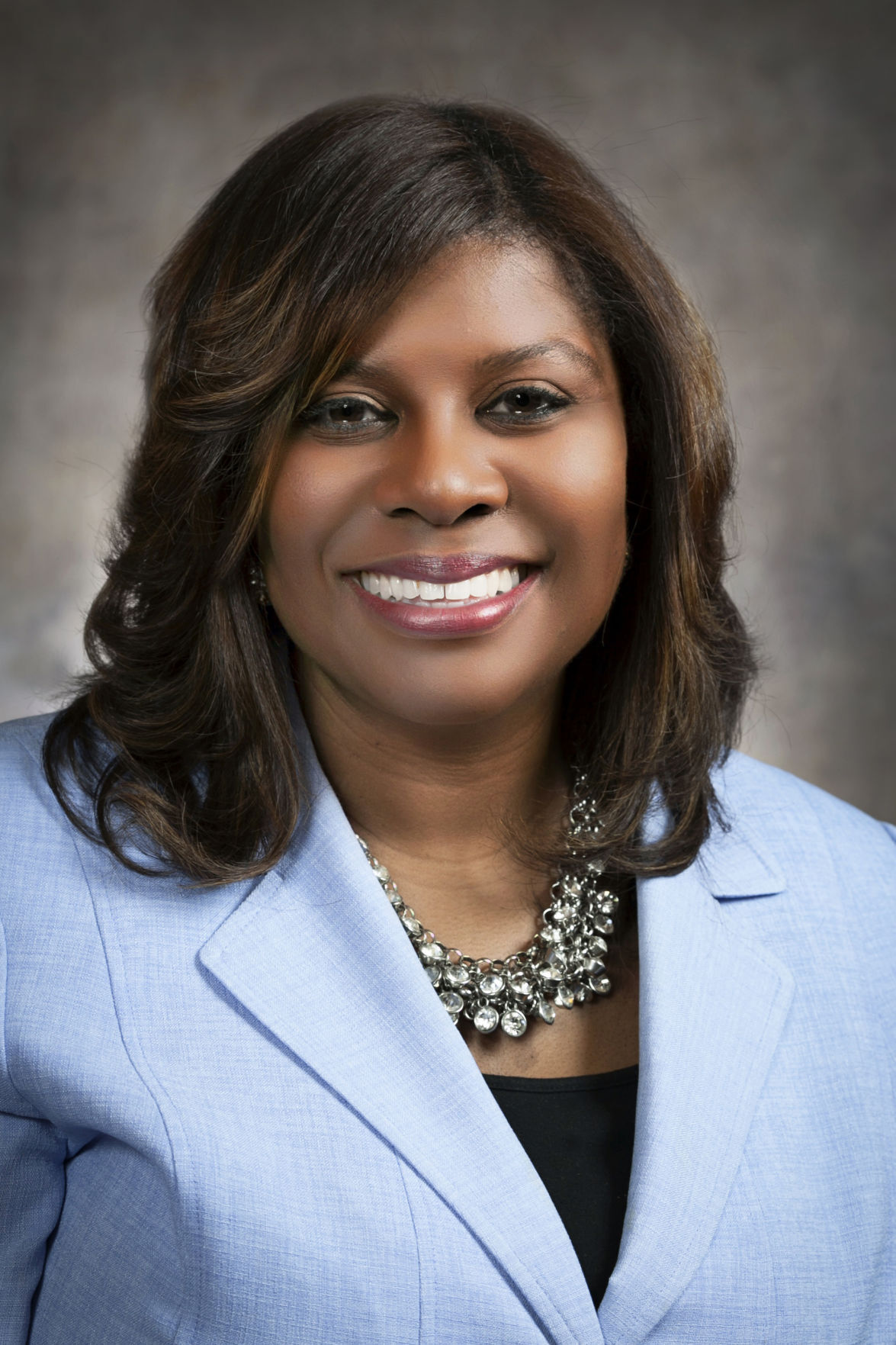