A Wisconsin judge is dead, and a U.S. Supreme Court justice was targeted for violence. On this week's "Center Stage" political podcast, Milfred and Hands discuss the influence of partisan politics on judges, juries and rulings.

Milfred and Hands talk with former Wisconsin Supreme Court Justice Janine Geske about her experiences on the bench, including threats she received as a judge in Milwaukee County -- and the time police slept in her living room as a precaution.

Geske faults politicians on the left and the right for increasing political pressure on the courts, which are supposed to be nonpartisan.

"There’s an assumption that we’ve got to have judges in our pockets," Geske says. "They’ve got to be deciding for us. And if they’re not, they’re bad guys. I’ll tell ya, I was disappointed when Obama did it. I certainly didn’t like it when Trump did it. And I think Schumer went way over the line."

Stop bashing the judiciary for doing its job

Our political podcasters preview the 2023 race for the Wisconsin Supreme Court, which often splits now on 4-3 votes in favor of conservative interests when controversial issues are decided. But Justice Brian Hagedorn has been a refreshingly independent judge.

"Hagedorn has had more courage than we’ve seen in a long time," Geske says.

“Center Stage, with Milfred and Hands” features Scott Milfred, the newspaper’s editorial page editor, and Phil Hands, the State Journal's political cartoonist. They offer their perspectives from the sensible center of Wisconsin politics. They also serve with Geske on the State Journal editorial board.

Find and follow “Center Stage, with Milfred and Hands” on Apple Podcasts, iTunes, Stitcher, Google Podcasts, Spotify or your favorite podcasting app. You also can listen to past episodes of "Center Stage" and see the podcast's webpage by clicking here.

"Do not give that to him," a top Pence aide told the staffer, Sean Riley, on Jan. 6, 2021, when Riley said the senator wanted to deliver the fake Trump electors to him.

That happened just an hour before a Pence aide denied Johnson chief of staff Sean Riley's attempt to pass those documents, which falsely stated Trump won Michigan and Wisconsin in November 2020, to the vice president.

The ruling could activate Wisconsin's near-complete abortion ban, first passed in 1849, although Planned Parenthood of Wisconsin's legal advocacy director said she doesn't think the statute would spring back to life if Roe is overturned.

"It appears to this court that at this point whatever records may have been responsive are gone … that's for a separate day," Judge Valerie Bailey-Rihn said.

The latest poll finds that 27% of Republican primary voters support Michels, the millionaire co-owner of Brownsville-based Michels Corp., while 26% support former Lt. Gov. Kleefisch. The poll has a margin of error of 6.3% among GOP primary voters.

If doctors break the law, which could activate if the U.S. Supreme Court overturns Roe v. Wade, they risk a felony conviction punishable by up to 10 years in prison. 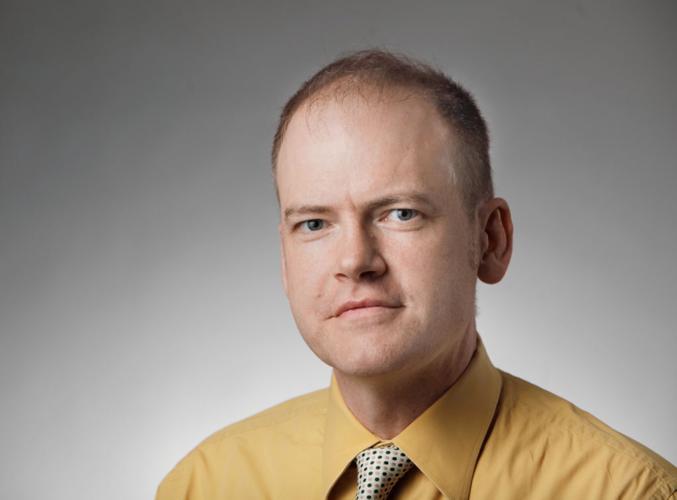 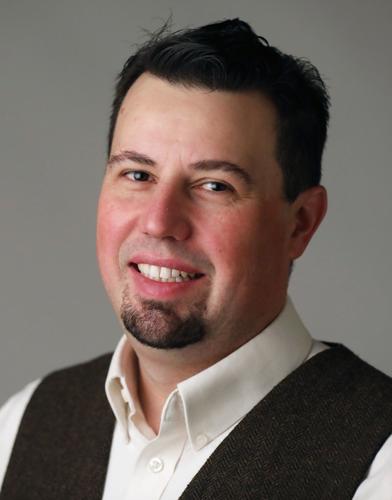 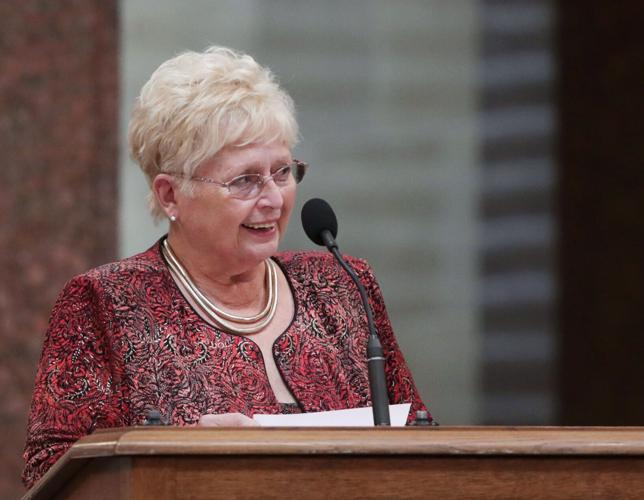