After saying he had “no reason to oppose” legislation recognizing same-sex marriage at the federal level, U.S. Sen. Ron Johnson now says he may not vote in favor of the measure, according to a new report.

“I’ve never said I would support it,” the Oshkosh Republican reportedly told Axios. “I said I didn’t see a reason to oppose it.”

Besides voting for or against the bill, Johnson can also vote “present” or not show up to vote.

Johnson’s comments came as senators consider amending the bill to provide “more clarity that the legislation would not take away any religious liberty or conscience protections,” U.S. Sen. Tammy Baldwin’s office told Axios.

The bill would need 60 votes to clear the U.S. Senate, and the chamber is equally divided between Democrats and Republicans. One of the bill’s conservative supporters, Sen. Thom Tillis, R-N.C., told Axios he didn’t think the U.S. Senate could pass the measure in its current form.

“You can never trust @SenRonJohnson,” U.S. Rep. Mark Pocan, D-Black Earth, said on Twitter. “He plays games by supporting things and then opposing, playing semantical games and in general, representing the most extreme elements of his party as well as the wealthy and special interests.”

The bill would require the federal government to recognize marriages that are valid in the state where it was performed. The measure would also repeal the so-called Defense of Marriage Act, which defined marriage as between one man and one woman and allowed states to ban same-sex marriages. The U.S. Supreme Court struck down that law, which was signed in 1996 by Democratic President Bill Clinton, but it remains on the books.

The legislation already passed the House of Representative with all of Wisconsin’s Democratic representatives as well as Republican U.S. Rep. Bryan Steil, of Janesville, voting in favor. But an amended bill would have to return to the House for approval.

Democrats introduced the bill in fear that the U.S. Supreme Court, which overturned Roe v. Wade in June, could overturn other precedential cases that rely on the right to privacy found in the U.S. Constitution. Democrats also introduced a bill to protect access to contraceptives, which is currently protected under another U.S. Supreme Court decision that high court Justice Clarence Thomas signaled his desire to review.

Baldwin, D-Madison, the first openly gay person elected to the U.S. Senate, has largely driven the U.S. Senate effort to bring Republicans on board to pass the legislation. U.S. Sen. Susan Collins, R-Maine, and U.S. Sen. Rob Portman, R-Ohio, have signed onto the measure as co-sponsors.

“Plain and simple: if it doesn’t support his own self-interests and his bottom line, you can’t count on Ron Johnson to support it,” said Lt. Gov. Mandela Barnes, who became the presumptive Democratic U.S. Senate nominee after his top Democratic opponents dropped out last week.

Read complete coverage of the U.S. Supreme Court decision that ends nationwide abortion protections, and what it means in Wisconsin.

The decision is a stunning reversal of a guarantee that permitted medical providers to administer thousands of abortions in Wisconsin each year for decades.

In response to Friday's ruling, a group of doctors plans to start an independent clinic in the Rockford area to initially offer pill abortions and eventually provide surgical abortions.

Wisconsin politicians and organizations speak to the Supreme Court decision and a 1849 law banning abortion in Wisconsin in nearly all circumstances.

Here's what Wisconsin legislators and advocates on both sides of the abortion issue had to say about the U.S. Supreme Court ruling overturning…

Some anti-abortion rights groups, like Pro-Life Wisconsin, want to alter a provision in the state's near-complete abortion ban that allows abortions for when it's necessary to save the mother's life.

Phil Hands: The battle for abortion rights in editorial cartoons

Take a look back at some of Phil Hands' favorite editorial cartoons about the fight for abortion rights.

Gov. Tony Evers: "I will do everything in my power" to protect abortion rights

Evers said he "will do everything in his power" to fight the ruling, including pardoning individuals charged under Wisconsin's nearly complete…

Kahli Harvey: 'How many more ways can my country tell me I'm not a full person?'

Elisabeth Lentz: Pregnancy 'would put my life at risk'

State and Regional
web only

'It's not over': With signs and guns, hundreds rally in Downtown Madison to protest end of Roe

"Trump owns (Tim Michels), he is connected to Trump," Gov. Tony Evers said. "That’s his problem, that’s not mine."

Barnes' win would set him up to face Republican U.S. Sen. Ron Johnson on Nov. 8.

Running on the myth that the 2020 election can be "decertified" proved to be a losing issue for many pro-Trump candidates.

Tim Michels has been endorsed by the former president, while Rebecca Kleefisch is the preferred candidate of the former vice president.

Watch now: Vos declares victory in District 63, says 'Gableman is an embarrassment to this state'

In the closest election he has ever faced in state politics, Assembly Speaker Robin Vos staved off a challenge from the right in the form of Adam Steen.

No Democratic opponent will appear on the ballot to face Vos, R-Rochester, in November, giving Vos a clear path to another term. Steen, an election denier, was boosted last week by a Trump endorsement.

Michael Gableman has been fired, marking an end to the more than $1.1 million taxpayer-funded, GOP-ordered review that has failed to uncover any evidence of widespread fraud in the 2020 election.

Vos said his opinion of Michael Gableman soured after the lead investigator recommended the Legislature decertify the 2020 results. 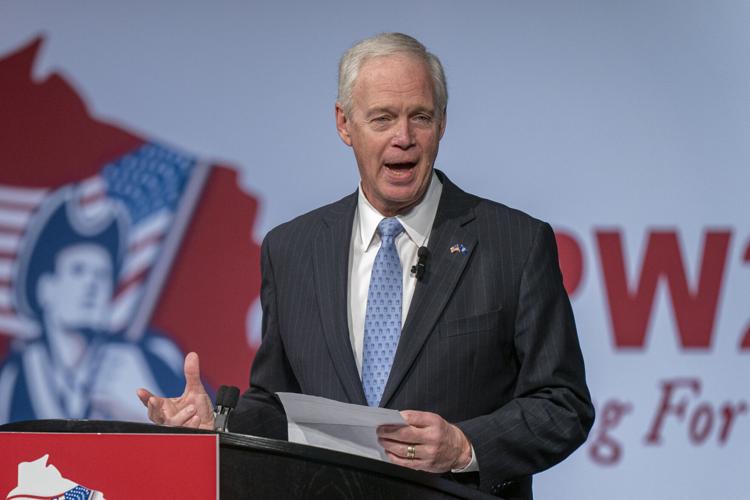 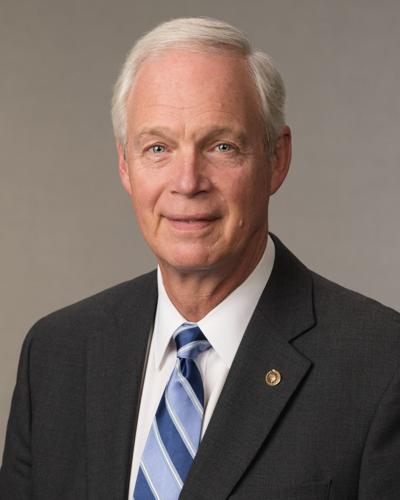