Wisconsin Elections Commission administrator Meagan Wolfe will not be traveling to Brookfield on Friday for a private interview, as originally demanded by former state Supreme Court Justice Michael Gableman, who is leading a GOP-ordered investigation into how the 2020 election was conducted.

The state Department of Justice and Gableman, who was hired by Assembly Speaker Robin Vos, R-Rochester, to lead the probe, also have reached a mutual agreement to reduce the special counsel’s overall request for election-related documents. The new agreement, paired with similarly revised requests to the mayors and city clerks in the state’s five largest cities, means all the subpoenas Vos submitted have been blunted and all interview requests have been put on hold for now.

“We have agreed that no one from WEC will be appearing or testifying tomorrow, and we have also agreed to continue discussions about the possibility of future testimony and under what conditions that may take place,” DOJ spokesperson Gillian Drummond said Thursday.

Drummond said Gableman’s initial demand for a mountain of election-related records covering possibly hundreds of thousands of documents has been amended to now only include documents the commission already has compiled in response to public records requests. Gableman last week made similar concessions to the mayors and city clerks in the state’s five largest cities, who also received subpoenas.

In a new video posted to YouTube Thursday, Gableman said he agreed to reduce his request in order to facilitate faster responses from the Elections Commission and city officials. He added those documents will provide a starting point, “with the understanding that additional information would be provided on a mutually agreeable timeline.”

“In cases where public officials are not interested in working with us, we have no alternative but to exercise the power granted to us by the state Assembly in order to compel them to testify and produce the documents this office has requested,” Gableman said.

Gableman said city and state officials have no reason to treat the investigation as an adversarial process, adding that he does not have the power to prosecute anyone questioned or subpoenaed.

“This is wise because it prevents public officials from pleading the Fifth in order to avoid providing information or giving testimony that is relevant to this investigation,” he said.

Gableman, as he has throughout the investigation, did not respond to a request for comment Thursday.

The new agreement follows Attorney General Josh Kaul’s scathing rebuke of what he called a “fake investigation” on Monday.

In a letter to Gableman, Kaul, who is representing the Elections Commission, questioned the legality of the special counsel’s request that Wolfe provide in-person testimony with investigation officials at an address in Brookfield listed as Regus, a provider of office spaces, coworking environments and meeting rooms.

Kaul said state statute authorizes subpoenas compelling testimony “before any committee of the legislature, or of either house thereof” and any such meeting occurring outside the state Capitol would require due public notice in advance.

“In short, based on currently available information about your office’s investigation, the subpoenas’ call for sworn testimony at an office in Brookfield are not lawful under the controlling statutes and legislative rules,” Kaul wrote in the letter.

Kaul also questioned whether Gableman has the authority to grant immunity to anyone who testifies — something Gableman said he would grant to city clerks and mayors in a video posted on YouTube over the weekend.

Vos has allocated nearly $680,000 in taxpayer money for the one-party investigation, which is focused on some of the procedures voters and clerks relied on in casting and processing ballots. Although some have raised the prospect of fraud, no claims of large-scale cheating have been substantiated, and the investigation, so far at least, is not seeking to review any ballots.

A recount and court decisions have affirmed that President Joe Biden defeated Donald Trump in Wisconsin by almost 21,000 votes. Four voters out of roughly 3 million who cast ballots have been charged with fraud.

The nonpartisan Legislative Audit Bureau is also reviewing the 2020 election. That review was also ordered by Republicans and is expected to be completed this fall.

In a video last month, Gableman said he’s not trying to overturn the election results, even though he told Trump supporters in November, without evidence, that he thought the election had been stolen.

Despite Kaul’s criticism of Gableman’s ongoing investigation, Vos said on Monday subpoenas he signed earlier this year on behalf of Gableman were issued correctly and he has no plans of calling off the review.

The five cities at the focus of Gableman’s probe — Madison, Milwaukee, Green Bay, Kenosha and Racine — all received private grants from the Center for Tech and Civic Life, funded by Facebook CEO Mark Zuckerberg, to help administer the 2020 presidential election. Under the grant, Milwaukee was allocated $2.2 million, Madison $1.3 million, Green Bay $1.1 million, Kenosha $863,000 and Racine $942,000. The Center for Tech and Civic Life says the group seeks to modernize elections and make them more professional, inclusive and secure.

Republicans have claimed the private group essentially took over administration of the 2020 election in Green Bay, but officials there have said the allegations are completely without merit, and that it followed state and federal laws. A federal judge found nothing in the law to prohibit clerks from using the money.

What happens in Wisconsin if Roe v. Wade is overturned?

Abortion has emerged as an issue in the 2022 election as enforcement of the state's 19th century abortion ban could be at stake.

Gableman has asked the court, which plans to take up the matter on Dec. 22, to compel the two mayors to meet with him.

"As long as I'm governor, I will veto any legislation that turns back the clock on reproductive rights in this state — and that's a promise," Evers tweeted.

The state Supreme Court also ruled that the partisan makeup of districts is not a valid factor to consider when drawing new legislative and congressional districts.

A second round of identical funding will be released next year, bringing the total to more than $411 million in allocations to Wisconsin communities with fewer than 50,000 residents.

Officials plan to break ground early next year on the hub, which is slated to be built at the Village on Park mall property, with hopes of finishing the project by the end of 2022. WEDC plans to relocate to the facility in 2023.

The Wisconsin special counsel looking into how the 2020 election was administered made some news during an hourlong appearance before the state Assembly Campaigns and Elections Committee.

While the commission faced a sharp increase in deadlocked 3-3 votes last year, the large majority of votes taken Wednesday were unanimous.

Rep. John Macco not running for Wisconsin governor next year

American Oversight's latest motion asks a judge to hold Vos in contempt of court for not releasing all the documents and fine him $2,000 a day until the request is fulfilled. 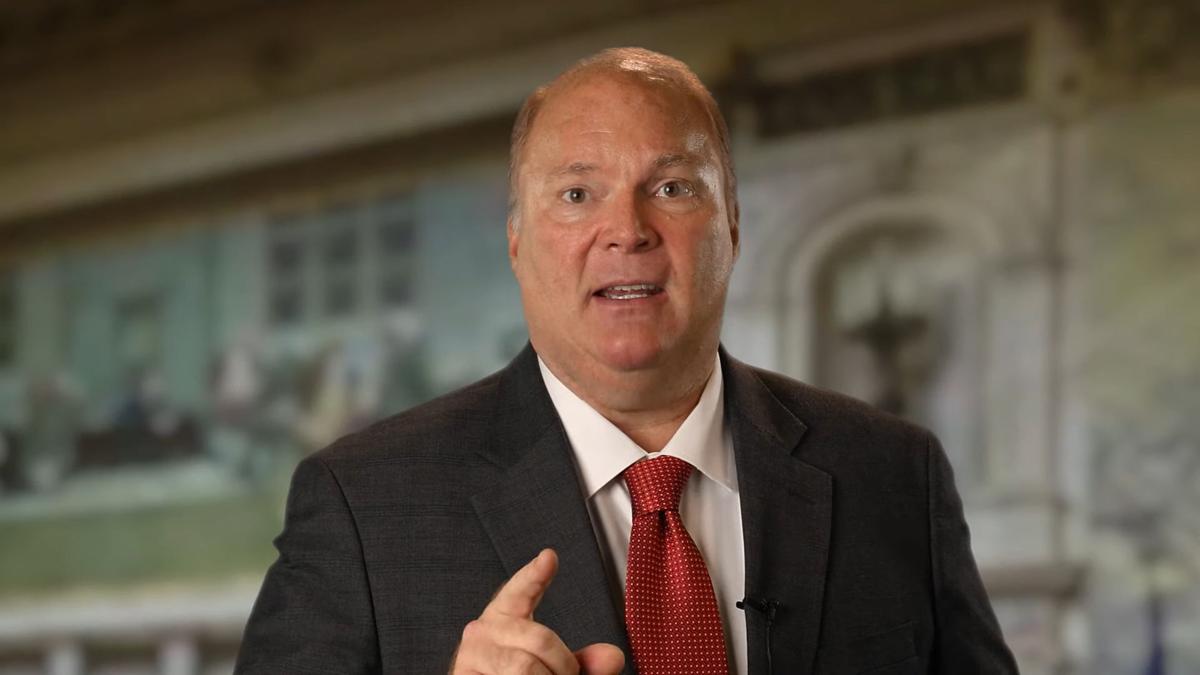 Special Counsel Michael Gableman, in a YouTube video released Thursday, said officials are being given a "reprieve on the timing" of any in-person interviews but said he would compel testimony if they don't cooperate. 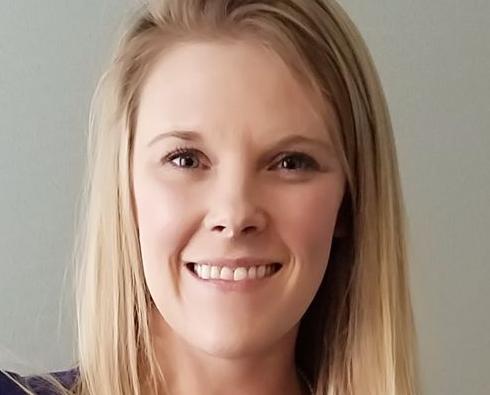