A Republican lawmaker is backing off a proposal to require random drug testing of students in extracurricular activities.

Instead, Rep. Joel Kleefisch, R-Oconomowoc, said Thursday he is considering legislation that would require school districts to provide a way for parents voluntarily to have their child tested for drugs.

Allowing testing of hair samples would likely be part of the new proposal, Kleefisch said.

“Having children urinate in a cup is still (a) fairly abhorrent (idea),” said Kleefisch, who said he was seeking a proposal that would still find a way to identify students who are using drugs but was more palatable to the public.

It was the idea of requiring drug tests of student urine samples that drew the most objection to the proposal at a hearing last week of a committee convened to find ways to combat heroin use. Kleefisch organized and led the Coalition to Combat Heroin.

The proposed bill to require random drug testing was one of four proposals to come from the committee’s work.

It also would have required the state Department of Public Instruction to develop a model policy to guide school districts. DPI had not taken a position on the proposed legislation.

The original idea also drew objection from the Wisconsin Interscholastic Athletic Association. WIAA spokesman Todd Clark said last week that such a policy should be developed at the local school district level.

A number of school districts in Wisconsin already have their own policies requiring random drug testing of students who are in extracurricular activities and who park on campus. Kleefisch said his new proposal would not override those policies, which have been deemed constitutional.

State Supreme Court rulings on the constitutionality of suspicionless drug testing have been mixed. But the U.S. Supreme Court ruled in 2002 that randomly drug testing students who are participating in voluntary competitive activities is legal and does not violate Fourth Amendment rights.

New 'invisible fiber' will change the way we eat food

New 'invisible fiber' will change the way we eat food 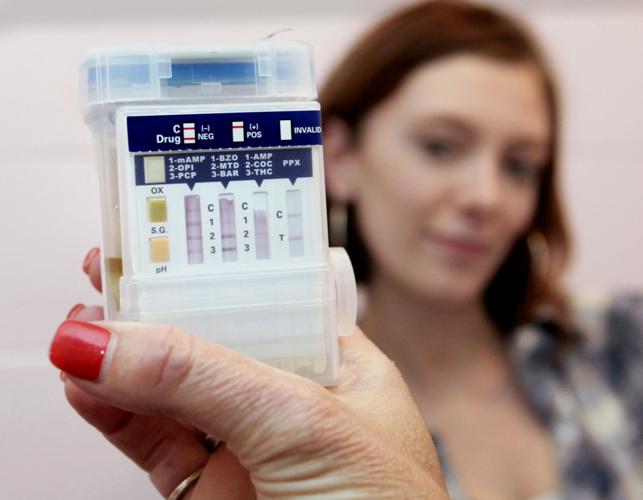 A state lawmaker is backing off of a proposal to require schools to drug test students involved in extracurricular activities. In this photo, a drug testing kit is held by Traci Goll, director at Horizon High School while in the background is student Amy Sanchez. 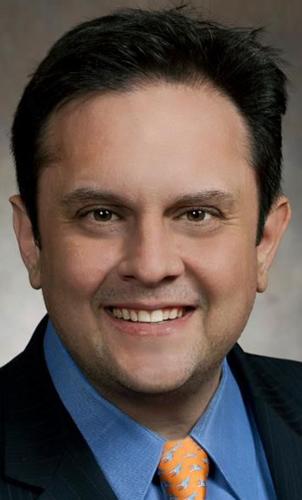