US sees first case of omicron variant detected in California

Wisconsin’s U.S. Senate race between Republican Leah Vukmir and incumbent Democrat Tammy Baldwin is a complete contrast in policy views, if not entirely in style and experience.

From Vukmir’s GOP primary win Tuesday, the race shifts to its main event in which the Brookfield state senator faces a first-term U.S. senator from Madison who was unopposed in the primary. The general election is Nov. 6.

There are some stylistic and biographical similarities. Both are longtime officeholders who climbed the ladder and now wield considerable influence within their parties. Both have a measured public demeanor and are seen as shrewd behind-the-scenes players with strong ideological views.

Vukmir said in an interview Friday that for voters, the “contrast could not be more clear.”

Baldwin was not available for an interview but said in a statement that “Wisconsinites want someone who will be in their corner and stand up to powerful special interests in Washington, not a bought-and-paid-for Senator.”

“Leah Vukmir has a long record of putting her corporate special interest backers ahead of hard-working Wisconsin families,” Baldwin said.

“All the evidence points to Baldwin leading,” said Geoffrey Skelley, a nonpartisan analyst at the University of Virginia’s Center for Politics.

Whatever the outcome, Wisconsin Republican consultant Bill McCoshen, a Vukmir supporter, said the contrast between the candidates will be unmistakable.

“There won’t be any gray in this race,” McCoshen said. “You won’t find any crossover on their positions.

“Voters will benefit from that — they will have a very clear choice.”

Vukmir, the assistant state Senate Majority Leader, has been a key figure among Republicans who have controlled the statehouse since 2011. She was first elected to the Legislature in 2002.

Vukmir has gained a reputation as one of the Senate’s most staunch conservatives, and one unafraid to challenge more moderate GOP colleagues in closed-door caucus meetings. Vukmir has said her unwavering conservatism helped Gov. Scott Walker pass sweeping measures including Act 10 and right-to-work legislation.

Baldwin served three terms in the Legislature, was elected to the U.S. House in 1998 and won her first U.S. Senate term in 2012.

She has voted consistently with fellow Democrats, and nonpartisan vote trackers show her voting record as solidly liberal. Baldwin, while in the U.S. House, played a role in crafting the legislation that became the Affordable Care Act, also known as Obamacare — though her advocacy for the inclusion of a “public option” alternative to private health coverage ultimately faltered.

Now in the U.S. Senate, Baldwin has continued to wield influence among Democratic colleagues. She is part of the Senate Democratic leadership as its conference secretary.

President Donald Trump’s 2016 win had a silver lining for Baldwin: it put history on her side in her first re-election bid. The party out of power in the White House typically fares well in midterm elections — in the last three, no incumbent senator from the opposing party lost a re-election campaign.

The counterpoint for Baldwin: Wisconsin has shifted right since 2010 and dealt Democrats a string of devastating defeats, including its support for Trump in 2016. Democrat Russ Feingold, in his bid for Senate that cycle, led in polls for nearly the whole campaign, only to lose to incumbent Republican Sen. Ron Johnson after his lead evaporated in the closing weeks.

Paul Maslin, a Democratic pollster and strategist who works for independent political groups supporting Baldwin, said she appears to be “in a very advantageous position.” But, he stressed, Democrats are “going to be cautiously optimistic and not take anything for granted and fight for turnout.”

“We know we have a more energized electorate,” Maslin said.

McCoshen said the arc of the race could depend, in part, on whether national Republican groups perceive Baldwin as potentially vulnerable. This year’s national climate favors Democrats, experts and consultants from both parties have acknowledged, though there’s disagreement on to what extent. Early polls have shown Baldwin leading solidly in her race. Those are likely to tighten as the election draws closer and Vukmir becomes more widely known.

Baldwin looks eager to talk about health care in the race, and about Vukmir’s support for the recent GOP tax overhaul, which Baldwin calls a budget-busting giveaway to the ultra-rich and corporations. Vukmir counters that the measure gave needed tax relief to middle-class families while fueling economic growth.

Baldwin also has pushed to expand “Made in America” requirements for materials used in federally funded public infrastructure projects.

Vukmir, for her part, wants to emphasize Baldwin’s support for a “Medicare for All” single-payer health care system. Vukmir also stresses Baldwin’s response to a report detailing over-prescription of opioid drugs to veterans at the Tomah VA Medical Center and a related plea for action by a whistleblower who had worked there.

Both candidates have put their life stories at the fore of their campaign messages.

Vukmir has cast herself as a “mom with a cause” who didn’t seek a political career, but ran for office after becoming a local education activist on behalf of her two children.

Baldwin has recounted how a childhood spinal illness left her hospitalized for months. She has said the experience made her a passionate advocate for universal health coverage and affordable coverage for people with pre-existing conditions.

Vukmir also has a background in health care, having worked as a nurse and chairwoman of the state Senate health care committee.

During this campaign, Baldwin has talked about how her childhood was shaped by her mother’s addiction to prescription drugs, which caused her grandparents to take the lead in raising her. Baldwin has said the story fueled her desire to combat the opioid drug epidemic.

McCoshen said Vukmir’s record shows a similar ability to prevail over adversity. Her come-from-behind win over Kevin Nicholson in the GOP primary was just the latest example, McCoshen said.

Now the general election pits Baldwin against Vukmir. It will be the first U.S. Senate election in Wisconsin in which both major-party nominees are women. That’s among many factors that will make the race “interesting from just about every perspective,” McCoshen said.

“This is about two fiercely competitive women battling it out,” he said, “and we’ve never seen it before.”

Some national prognosticators see the race as closer to a toss-up after Democrats nominated State Superintendent Tony Evers to challenge Gov. Scott Walker.

Leah Vukmir: I welcome Donald Trump's offer to campaign for me in Wisconsin

“He did make that offer and we would love to have him come here," Vukmir said.

Evers says he wants to hold the governor accountable; Walker says "Wisconsin is working" and Evers would be a step backward.

Many issues being raised are similar to what Democratic nominee Tony Evers focused on during the primary.

Gov. Scott Walker took 869 flights on state planes after dropping out of the presidential race in 2015.

Fauci: 1st case of omicron variant identified in US

Fauci: 1st case of omicron variant identified in US 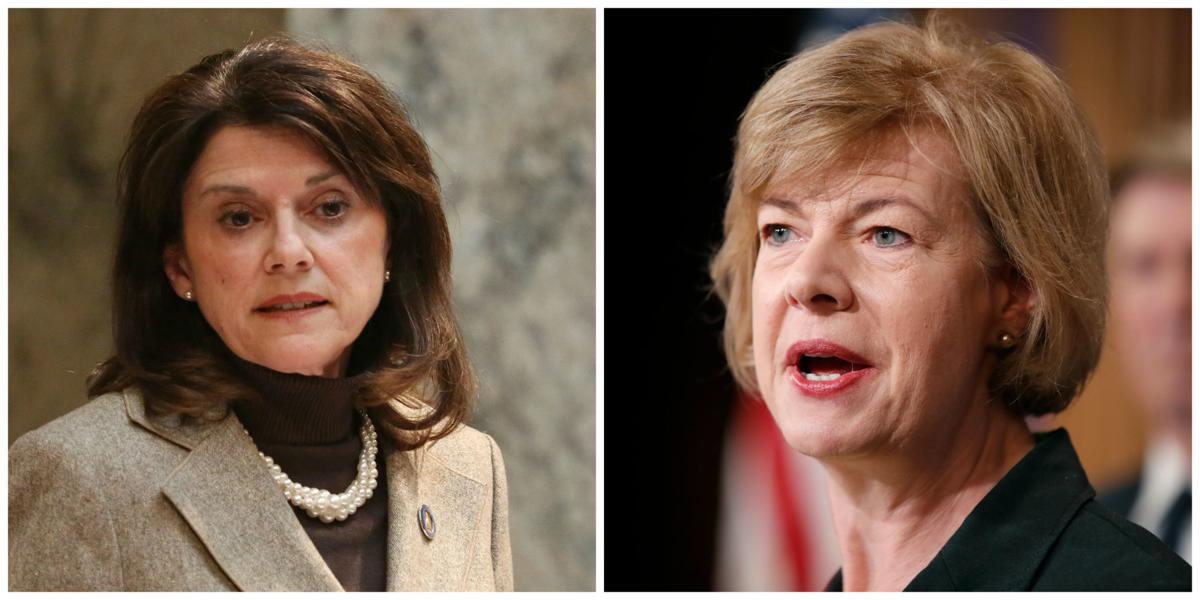 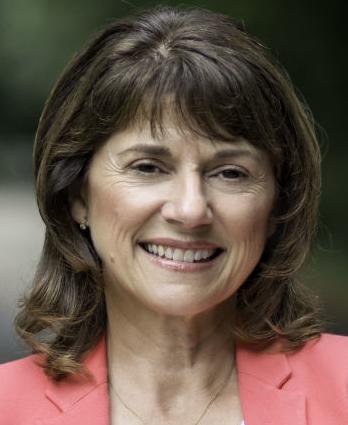 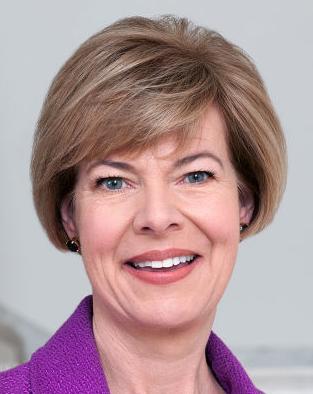 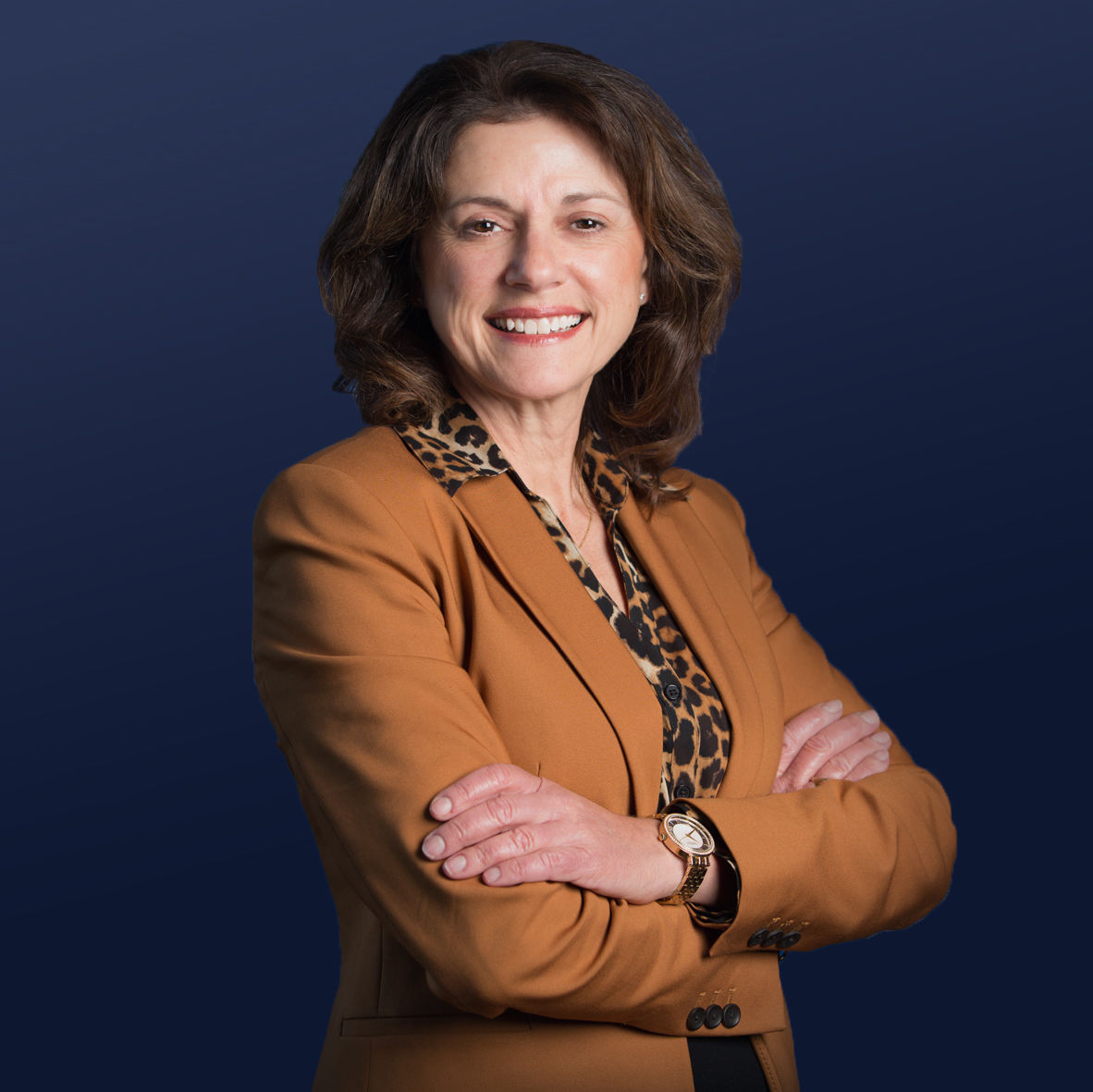 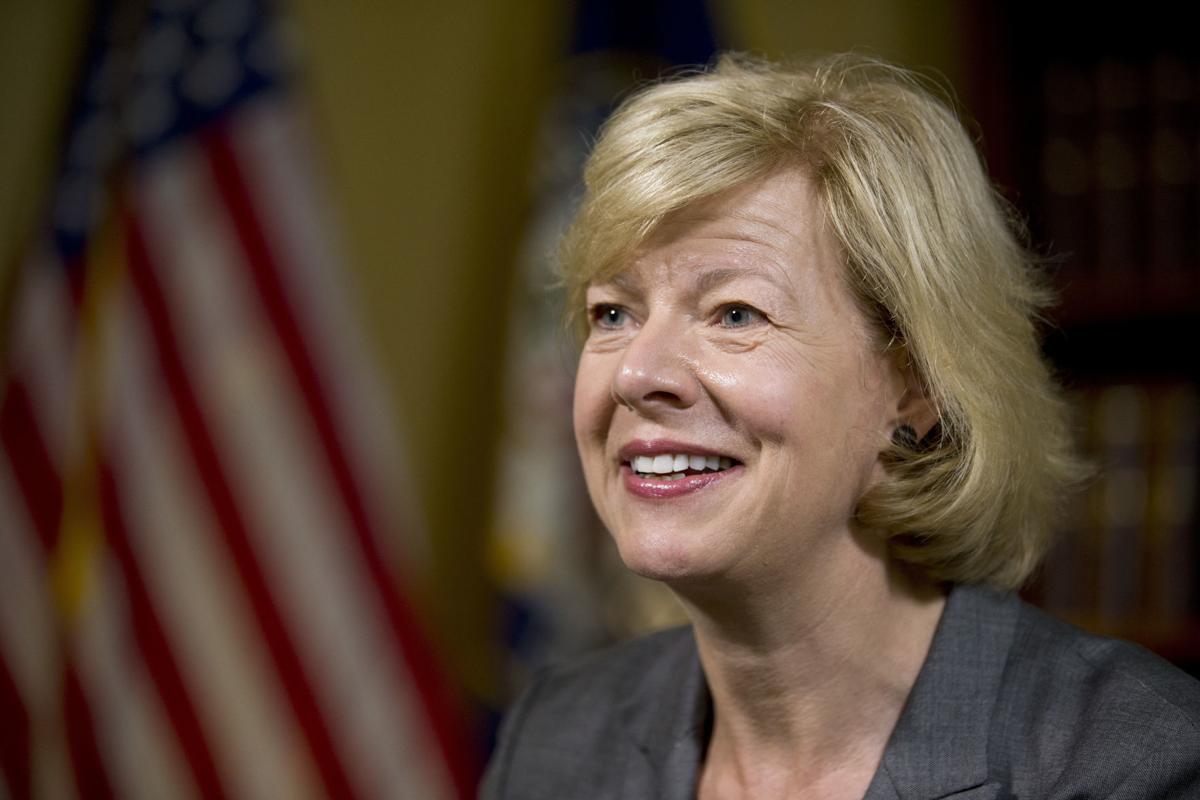