The bipartisan pick of Michael Haas as Wisconsin’s chief election official may be rejected by the GOP-led state Senate, its majority leader, Scott Fitzgerald, predicted Wednesday.

Fitzgerald, R-Juneau, said some Republican senators have concerns with placing Haas — who heads the election arm of the Government Accountability Board — at the helm of the new election commission. It and a new ethics commission were created in December to replace the board.

The concern stems from the board’s involvement in the John Doe investigation of Gov. Scott Walker’s 2012 recall campaign, Fitzgerald said, and means Haas may have a “difficult time” winning their support.

“There’s still an uneasiness among some of the Republican senators about those issues,” Fitzgerald told the Wisconsin State Journal on Wednesday.

Haas responded, in part, by disputing Fitzgerald’s separate claim that Haas will resign the administrator post after the November election.

The exchange could be an early sign of turmoil for the state’s new election agency, the creation of Walker and Republican lawmakers.

The bipartisan commission announced last week that it had picked Haas to be its chief administrator when it begins operating June 30. But state law requires the Senate to vote to confirm him if he is to serve a full four-year term. A confirmation vote is expected in early 2017.

As the highest-ranking election official in the state, Haas would be responsible for overseeing and administering elections in Wisconsin. He would answer to the commission, which could fire him or another administrator with a majority vote.

Some conservatives panned the Haas pick immediately after it was announced last week. Others, including the Assembly sponsor of the bill creating the commissions, Rep. Dean Knudson, R-Hudson, praised it.

Assembly Speaker Robin Vos, R-Rochester, told Wisconsin Public Radio on Monday that the selection of Haas undermines Democrats’ predictions that the new election and ethics commissions would operate in a partisan fashion.

Commissioners “felt Mike Haas was the best-qualified candidate to ensure that we have a smooth, orderly transition,” Vos said. “I’m not going to second-guess their decision.”

Haas told the State Journal that, before addressing a confirmation vote next year, he’s focused on a successful transition to the new commission and administering the high-turnout presidential election this year.

“Our first focus, as I’ve told others, is going to be on the fall elections,” Haas said.

The commission, in announcing Haas’ hiring, said it will evaluate him after the 2016 election and before confirmation hearings in the Senate in 2017.

Only four of the six members of the new elections commission have been named. But all four — two Republican appointees and two Democrats — voted earlier this month to hire Haas, including Fitzgerald’s appointee to the commission, Don Millis.

Millis said in a statement last week that Haas’ “ability to hit the ground running and maintain continuity was a key component in our consideration.”

“We were very impressed with his grasp of the duties and responsibilities of the new commission,” Millis said.

Haas said in an interview that he expects to eventually meet with lawmakers, including Fitzgerald.

“My intent is to have conversations with the Legislature about their expectations for the agency and how we plan to operate,” Haas said. “I look at this transition as an opportunity for the election agency to maybe reset its relationship with some people in the Legislature.”

Fitzgerald said Wednesday that he’s not certain if he would vote to confirm Haas.

“I’d have to sit down and talk to him,” Fitzgerald said.

The law creating the new commissions does not specify what would happen if the Senate votes against confirming Haas or any other administrator, accountability board spokesman Reid Magney said. He said Haas believes a Senate vote against confirmation would immediately vacate the position and require the commission to submit another candidate for the job.

Fitzgerald was quoted by the conservative Wisconsin Watchdog website last week as saying Haas would resign as election administrator after the November general election.

Haas said Wednesday that he has no plans to do so.

“I’ve never made any statement or intended to leave after the November elections,” Haas said.

Fitzgerald didn’t directly answer a question about why he made the statement.

Walker and Republican lawmakers created the commissions with the passage of a law in December.

They and other critics of the accountability board decried it as unaccountable and biased toward Democrats, and were especially critical of its role in the John Doe investigation.

Haas, who has worked for the accountability board since 2008, had partisan affiliations dating back more than two decades. He worked for several Democratic state lawmakers and unsuccessfully ran for state Assembly twice as a Democrat, in 1992 and 1994.

Haas said Wednesday that his only partisan activities since his 1994 Assembly campaign were contributions he made to both Democratic and Republican candidates.

Fitzgerald said Wednesday that GOP senators’ concerns with Haas are not linked to his partisan past.

The administrator of the accountability board’s elections division since 2013, Haas said he hasn’t faced any complaints from lawmakers concerning his professionalism or fairness.

“I think it’s actually been a benefit to have that experience” as a candidate, Haas said. “I would hope (lawmakers’) evaluations would be based on my performance.”

Beverly Gill is an election inspector in Racine County and Julie Glancey is a retired Sheboygan County Clerk.

They all have ties to Wisconsin government and one has worked for the Government Accountability Board. 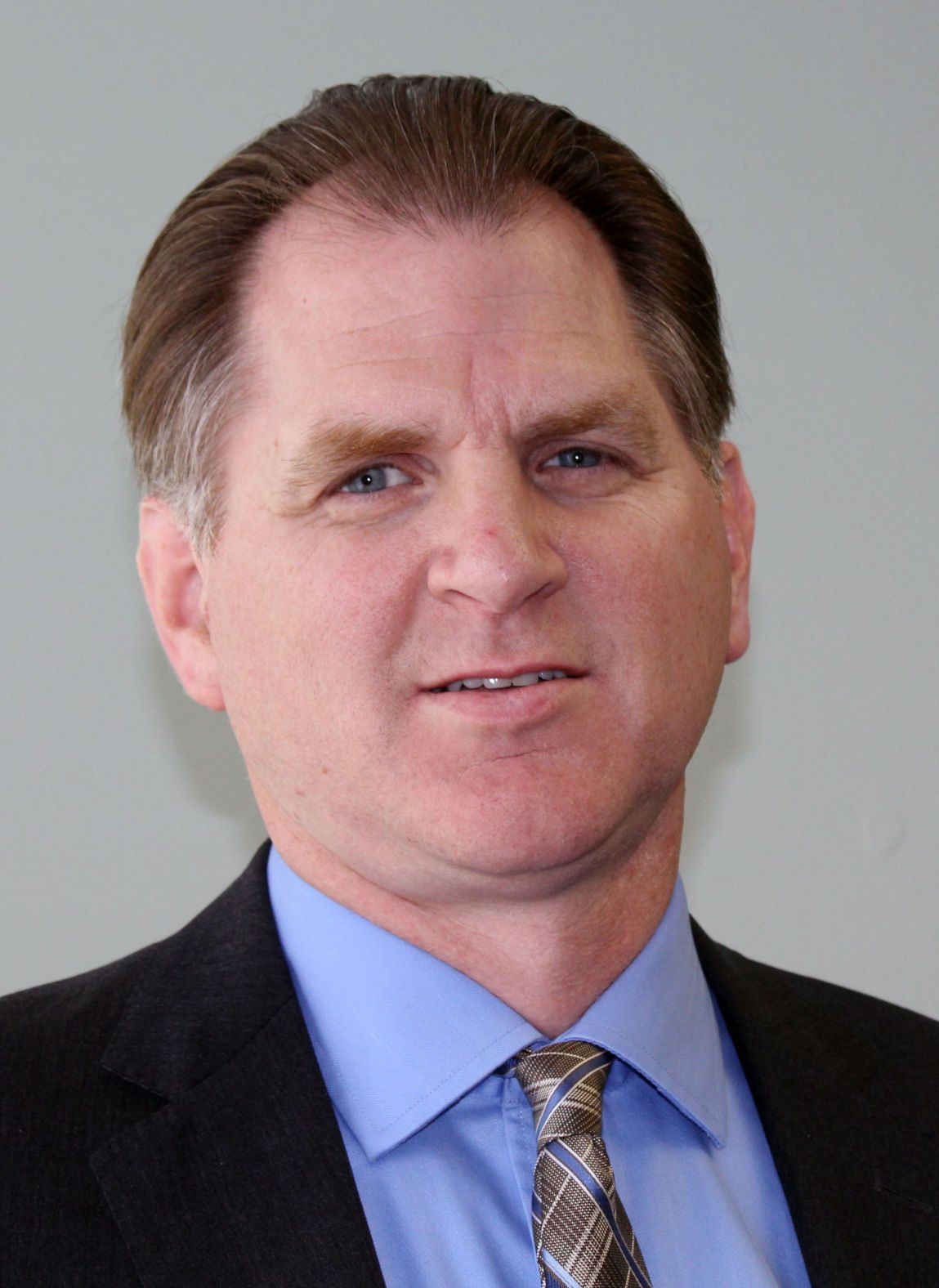 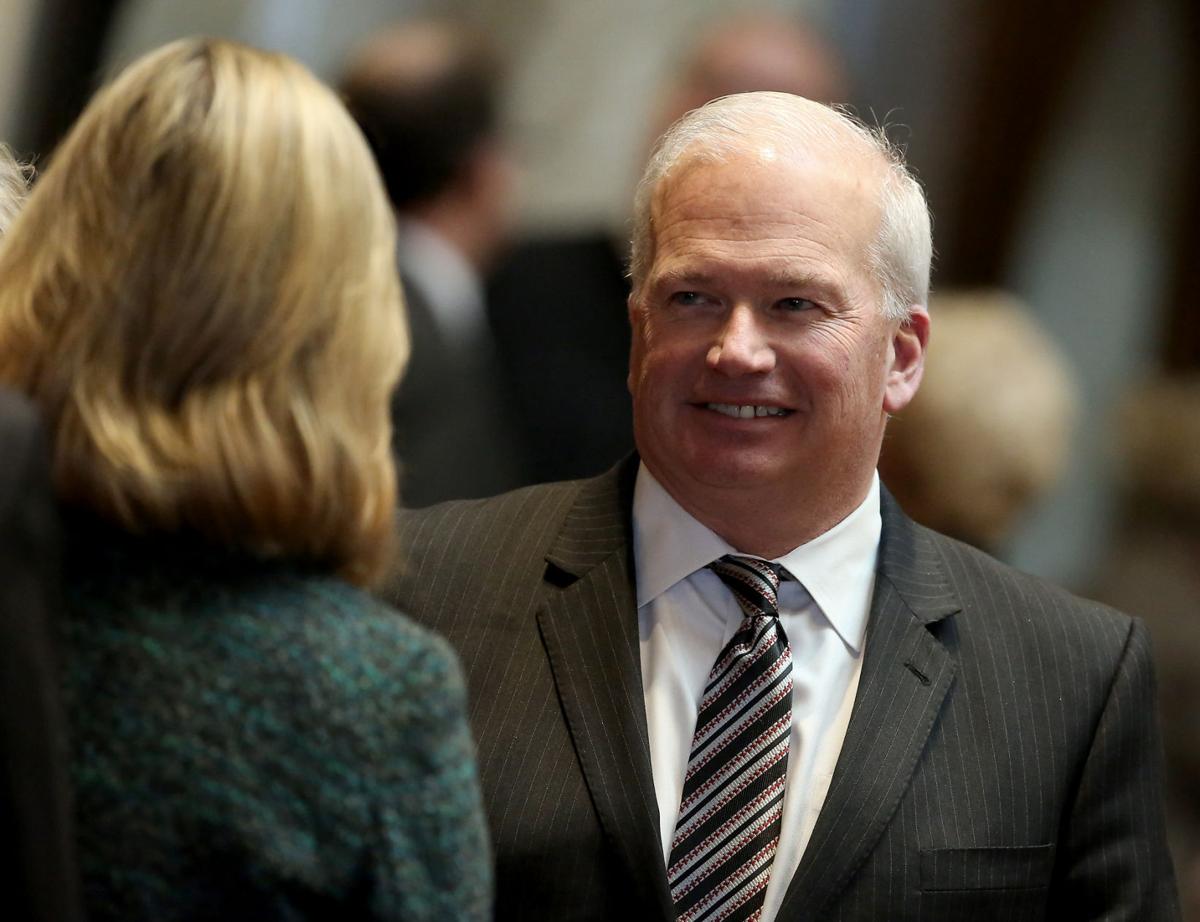