A Reedsburg woman who sued a UW-Madison doctor for sexual exploitation and medical negligence has won a $75,000 settlement.

In a lawsuit last year, Heather Mitchell, 36, accused Dr. Rama Maganti, a neurologist, of kissing her and calling her “hot” and “baby doll” in texts and Facebook messages.

The suit also said Maganti, who treated Mitchell for epilepsy from 2014 to 2016, was negligent in reducing the dose of her anti-seizure medication and failing to tell her about the risks.

After she reduced the dose, she had a grand mal seizure, which required her to have surgeries and made her unable to work, the suit claimed. Another doctor later told Mitchell, who had been seizure-free for a year following a previous surgery, to resume the higher dose of her medication.

The case was dismissed this week after a $75,000 settlement was reached with the Wisconsin Department of Justice, which represented Maganti.

Mitchell “feels vindicated that UW took her allegations seriously and was willing to come to the table to resolve this matter early in this case,” said her attorney, Danielle Schroder . “Ultimately, her goal was to increase awareness of the conduct that occurred, and she believes this process has shed light on her experience.”

UW Health reported its findings to the state, Brunette said. The state Department of Safety and Professional Services in 2017 gave Maganti an administrative warning, which doesn’t go on his public record.

According to the suit, Maganti frequently hugged Mitchell, kissed her on the cheek and forehead, blew kisses at her and suggested she leave her husband. He suggested prescribing alcohol to trigger seizures for monitoring and to “loosen her up.”

He messaged her on Facebook and said he wanted to go to a Badgers game with her, asked for a ride in her car, requested her cellphone number and called her “baby doll” and his “main woman,” the suit said. After she sent him a photo, he called her “hot Heather.”

Ashley Peggs, the suspect's wife, said her husband will be staying with family in Oregon, Wis.

A man who was facing his eighth drunken driving offense had his charges dismissed after his attorney successfully argued he wasn’t actually driving when the police officer stopped him because a wheelchair is not a motor vehicle.

Historic northern Wisconsin property and its 25,000-square-foot mansion up for sale

The former Alexian Brothers Novitiate mansion is only a shell of a building, but the $2 million asking price includes 181 acres along the Red River in Shawano County.

In the general election, President Donald Trump faces a tight race against the Democratic field in Wisconsin.

Killings at brewery do little to change Wisconsin politics

Wisconsin’s latest mass shooting, which left six people dead at one of the world’s largest breweries, appears to have done little in the politically polarized state to budge Republicans who expanded access to guns over the past decade.

One campus, UW-Platteville Richland, had 155 students this fall, the lowest enrollment dating back to 1973.

People rescued after breaking through ice on Iowa lake

Several people were rescued after breaking through ice on Big Woods Lake in Cedar Falls. 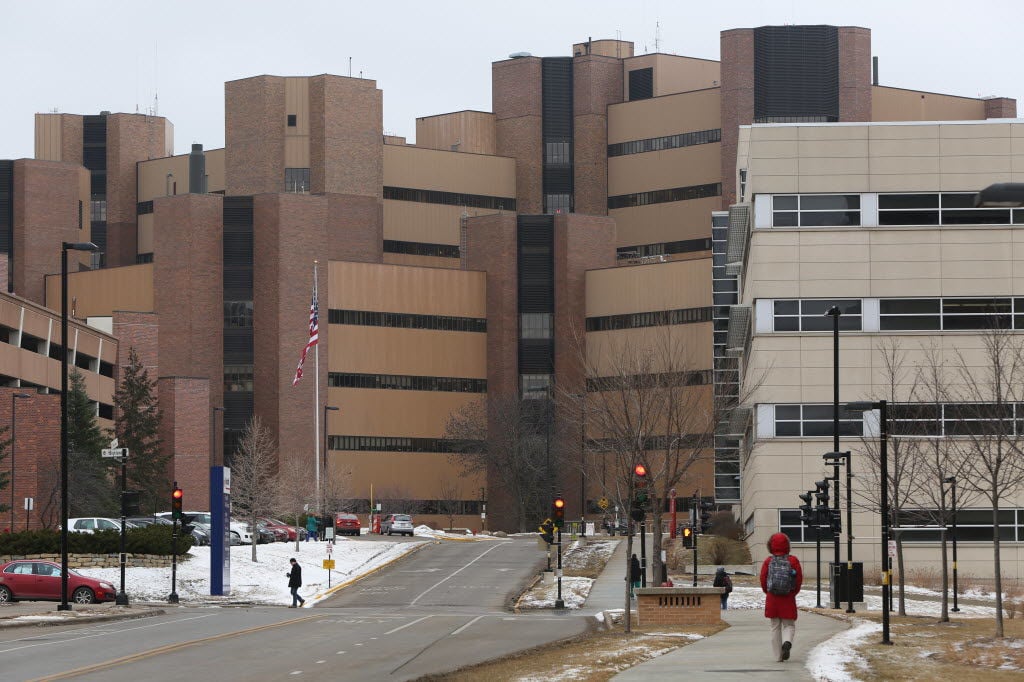 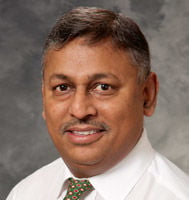