Former Rep. Pat Strachota, R-West Bend, was Vos’ pick for the ethics panel and RNC member Steve King of Janesville his choice for the elections panel.

On June 30, the new partisan panels will replace the outgoing Government Accountability Board, whose members are nonpartisan. The transition was triggered by a law passed by GOP lawmakers and signed by Gov. Scott Walker in December.

Strachota was a state representative from 2005-2015 and was Wisconsin’s first female Assembly Majority Leader.

King is founder and partner of King Capital LLC. He has a long history in Wisconsin politics, contributing to various GOP candidates, serving as chairman of the state Republican Party and running a conservative issue advocacy group, Coalition for America’s Families.

Democrats and liberals criticized the appointment of King, citing his role as an FBI agent and security guard for former U.S. Attorney General and convicted Watergate conspirator John Mitchell.

A biography of John Mitchell’s wife, Martha Mitchell, claimed King assaulted her in an effort to stop her from calling a reporter with information about Watergate. She made similar accusations about King in interviews at the time, according to a 2006 Wisconsin State Journal report.

King denied subduing Martha Mitchell but has said he won’t reveal “deeply personal” details of his interactions with the Mitchell family.

The Democratic Party of Wisconsin appeared to reference those allegations in a Friday tweet criticizing the Vos appointment.

The new law calls for the Republican and Democratic leaders in the Assembly and Senate to each name a member of the new commissions. The governor names two more members to both commissions, subject to Senate confirmation. A third party also would get a representative on the panels if its gubernatorial candidate got 10 percent or more of the vote in the previous election.

The picks by Vos, R-Rochester, are the second appointees to be named to each of the commissions.

Beverly Gill is an election inspector in Racine County and Julie Glancey is a retired Sheboygan County Clerk.

Ann Jacobs, founder of Jacobs Injury Law Firm in Milwaukee, has a background in election law and has contributed to Democratic campaigns.

Senate Majority Leader Scott Fitzgerald made the appointment, according to Reid Magney, spokesman for the Government Accountability Board.

Walker's signature of the two bills, announced in a press release, was conducted in private Wednesday.

The Assembly on Monday took up versions of the bills amended by the state Senate in a late-night vote earlier this month. 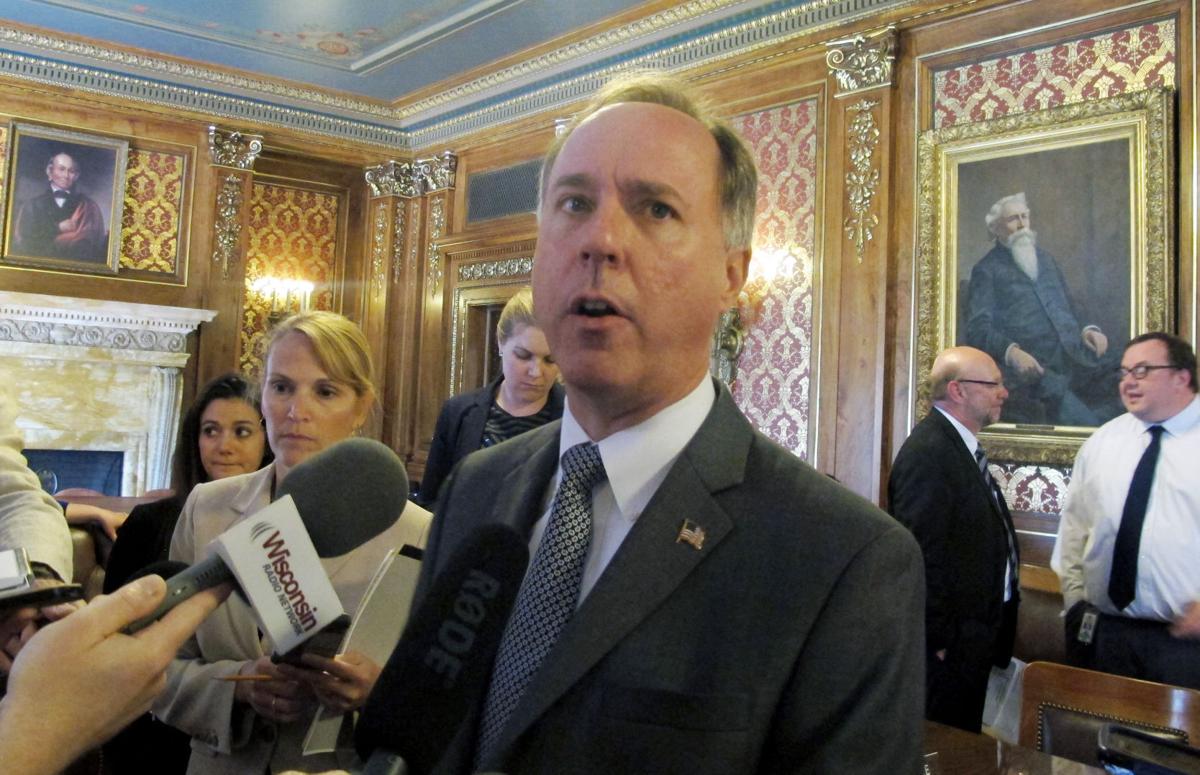 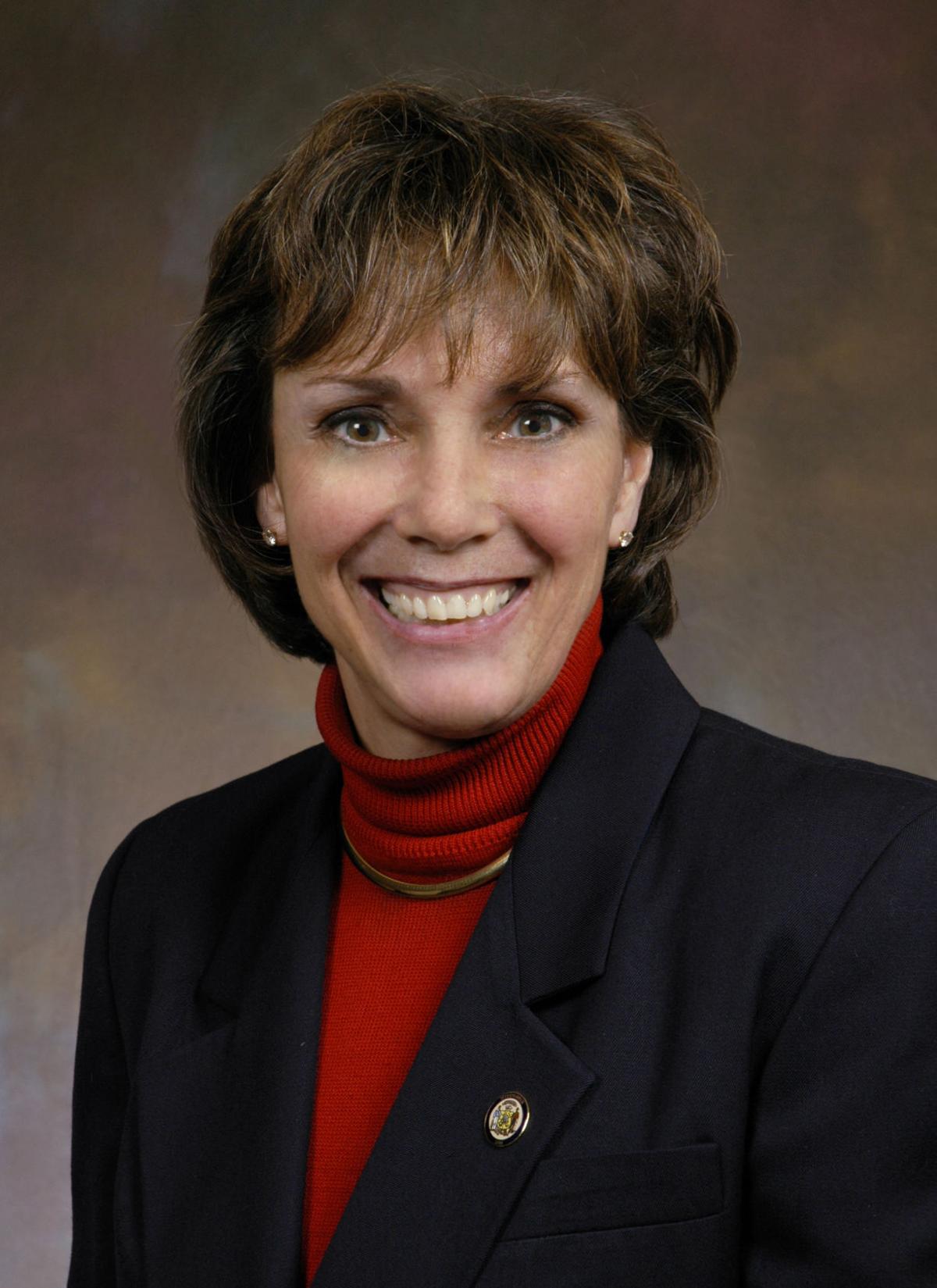