After almost 12 years in what he describes as his “dream job,” Wisconsin State Journal editor John Smalley announced Thursday that he is leaving the newspaper.

Smalley’s last day with the newspaper will be Aug. 21, ending 39 years of service with Lee Enterprises, which owns half of the paper’s publisher, Capital Newspapers.

A native of Evansville, Smalley grew up reading the State Journal and said “it was a privilege to work for my hometown paper.” He took over news operations on Dec. 15, 2008, an anniversary he celebrated each year by wearing a tuxedo to the office.

“I wanted to show people how much I loved working here,” he said. “It became a tradition.”

State Journal publisher Chris White said Smalley’s legacy will be “the team of incredibly talented journalists that he recruited and led for so many years while guiding our organization through the fast-paced transformation to a digital-focused news source.”

“We’re all better off because of John’s work,” White said.

Lee regional editor Marc Chase said the company has not set a timeline for naming a new editor.

Smalley took over the State Journal amid the nation’s largest recession in decades and at a time when newspapers were beginning to navigate the shift to online readership. His departure comes amid even greater crises — the COVID-19 pandemic and civil unrest over systemic racism and police brutality, which he said highlights the value of local news coverage.

“Our communities need journalists now more than ever,” Smalley said.

“There’s a huge abiding respect for the work John has done, especially recently when journalism has been taking such a huge hit,” Shah said.

Smalley, 62, got his start in journalism as a part-time sports reporter for the La Crosse Tribune in 1977 while studying at UW-La Crosse. His first full-time job was assistant sports editor at the Mason City Globe Gazette in Iowa, where he was “the No. 2 man on a two-man staff.”

He later served as editor of the Globe Gazette, and his career included two more stints at the Tribune, where he was editor for eight years before joining the State Journal.

“It’s a good, long run,” Smalley said. “Maybe it’s time to give somebody else a try.”

Smalley said he is most proud of the State Journal’s round-the-clock coverage in 2011 of the collective bargaining law known as Act 10 and ensuing protests, which boosted the paper’s digital presence and earned the staff a Pulitzer Prize finalist designation, as well as a year-long look at homelessness in 2016 and a 2018 series on Madison’s lakes.

But he also cited community projects such as the Read Up Madison Fund campaign, which raised more than $250,000 to buy books for a summer school reading program, and the WSJ Scholars program, an internship program for students of color at the UW-Madison School of Journalism and Mass Communication.

“We’re a community player,” Smalley said. “We want to be a community asset and engage people who want to move the community forward.”

Shah said Smalley deserves credit for launching the internship program as well as the Center for Journalism Ethics at UW-Madison.

“I appreciate what an important role John played in getting that center to a level of national prominence,” Shah said.

The Yahara Lakes: Giants Among Us

Smalley said he intends to pursue other communications project work in the local market. He and his wife, Barbara, live in Verona.

“For a lot of reasons, personal and professional, this feels like the right time to step away,” Smalley said. “I know there are challenges ahead for the State Journal and all of the newspaper industry, but our audience is still huge — larger than ever between print and digital. We’re still reaching the vast majority of news consumers in the market every week.”

In a written statement, Chase said Smalley will continue to be a community asset even in retirement.

Homeless in Madison | A City Challenged

“John is the heart and soul of the Wisconsin State Journal and has been for years. His contributions to the capital city’s newspaper — and to journalism in general — will leave a lasting legacy, and I’m proud to have worked with him during his career. He knows the stakes and value of providing a trusted flow of the most relevant and vital information for our readers.

“John’s passion for Madison and the greater state will no doubt continue into his retirement, and that is why our team at the Wisconsin State Journal will work to keep him engaged with our mission as much as we possibly can.”

John Smalley got his start in journalism as a part-time sports reporter for the La Crosse Tribune in 1977.

All 11 occupants of passenger van injured in Wisconsin crash

Authorities say all 11 occupants of a passenger van were injured when the vehicle rolled over Thursday on an icy road in central Wisconsin.

Nine people were injured in north-central Wisconsin when a vehicle rear-ended an Amish buggy at "highway speeds," authorities said.

The remains of a woman that were discovered 13 years ago in Fond du Lac County east of Lomira have been identified as an 18-year-old from Rockford, Illinois.

A Reedsburg woman, who was one of two people charged with felony child neglect with the consequence of bodily harm after a 9-month-old in their care was found to have ingested heroin and amphetamines in August 2020, was sentenced to probation Tuesday.

A former Baraboo man accused of attacking a child multiple times was released on a $3,000 signature bond Thursday.

A Baraboo woman is leading an effort to oppose potential construction of a new lakefront building at Wisconsin’s most popular state park.

Dan Brown envisions Madison as a tourist destination for Ho-Chunk history and culture in the same way America's Southwest is synonymous with Navajo Nation.

A Broadway actor from Florida who had been playing the role of Judas in a tour of the rock musical "Jesus Christ Superstar" has been arrested in connection with the Jan. 6 riot.

A long forensic mystery solved? Dating fingerprint may no longer be a problem 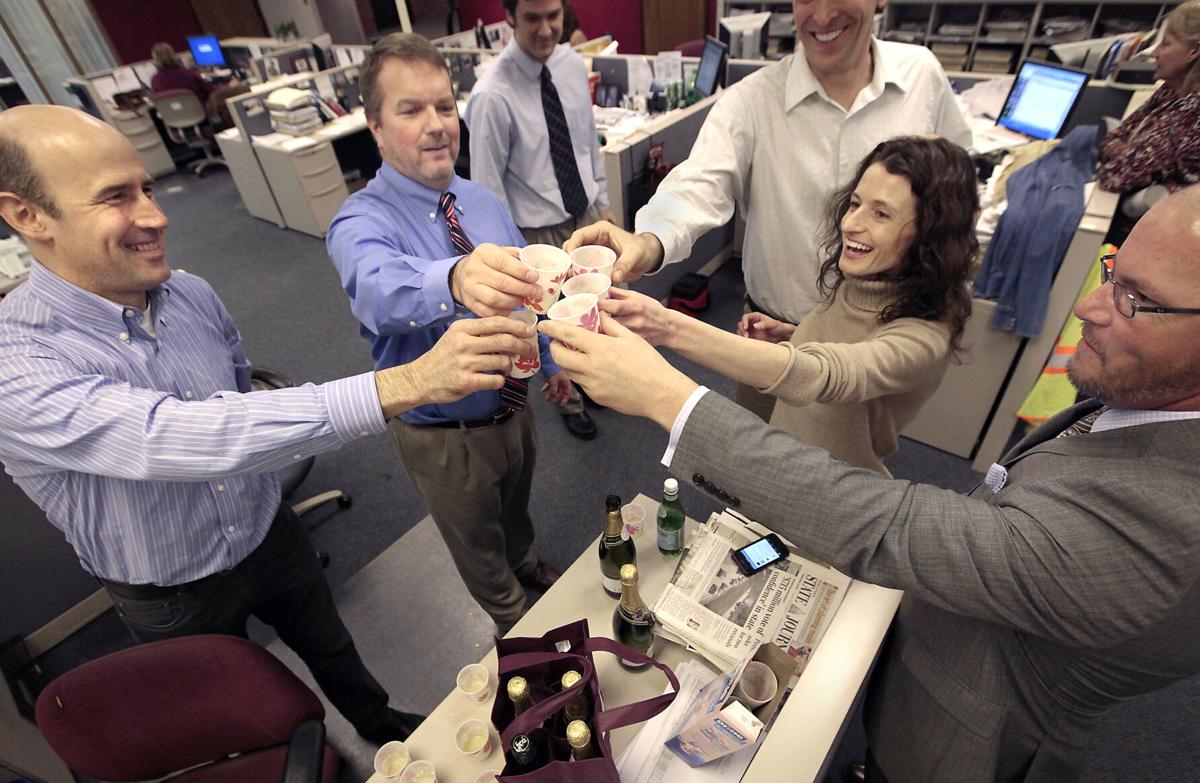 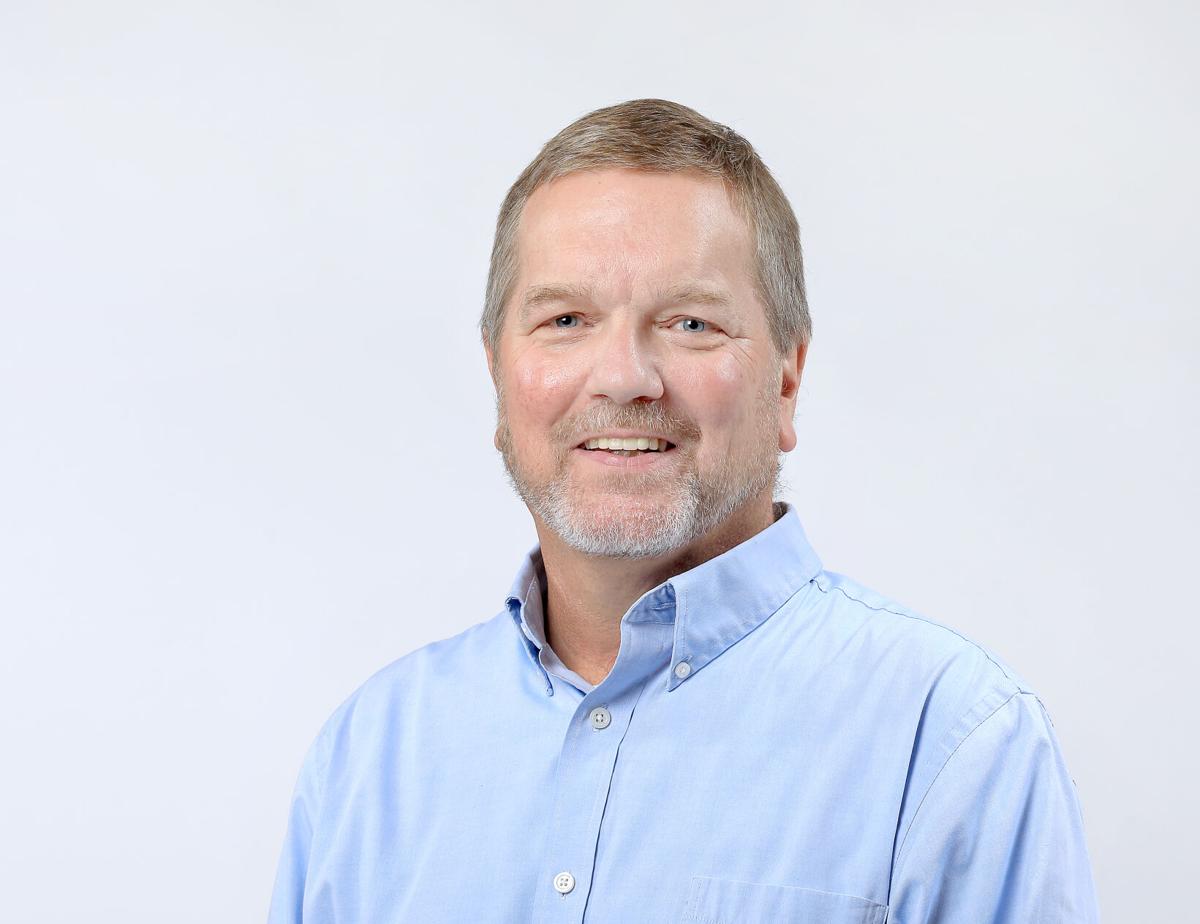