Evers met with three of the four men in person as he signed the pardons during private meetings at his office. Previous Gov. Scott Walker did not issue any pardons during his eight years in office.

Rev. Mwangi Vasser, 40, who was convicted of a felony for selling cocaine when he was 19, said his legs started to shake and his breathing got a little faster as he watched Evers pen his signature onto the paperwork.

“It was like, ‘Wow, it’s happening. It’s real,’” Vasser said. “It is an overwhelming feeling.”

A pardon does not erase the conviction, but is an official grant of forgiveness that restores certain rights, including the ability to own a gun, serve on a jury, hold public office and hold certain professional licenses.

Vasser, who went on to earn a doctorate in theology, asked for the pardon so he could pursue being a chaplain in the military. He said he wants to bring God’s teachings to “every corner,” even to those who don’t have the opportunity to go to a church building.

“I am free from that dark cloud that turned into a felony,” Vasser said. “First-time offense, no other problems, no other troubles.” He said he was arrested after getting caught with $80 worth of cocaine in his car.

The other three who were pardoned were Kevin Sorenson, 36, Steven Nichols, 62, and Eric Pizer, 38. Only Sorenson was not able to come to the governor’s office to receive his pardon in person.

Sorenson, who has had a career as a civilian employee in the Air Force, was convicted of a felony for selling ecstasy at a party when he was 17. The pardon makes Sorenson eligible for more military service opportunities, including volunteering for deployment.

Nichols was convicted for felony burglary when he was 21. Since then, he has maintained full-time employment, gotten married and purchased a family farm. Nichols wants to be able to hunt and travel to Canada for the Calgary Stampede, an annual rodeo and festival. He did not wish to speak to the media about his pardon.

Pizer, who wanted the pardon so he could pursue a career in law enforcement, was convicted of a felony after throwing one punch that broke a man’s nose after a night of drinking when he was 23.

Pizer was trying to break up an argument between his friend and a jealous husband. Pizer said he had a “knee-jerk reaction” after the husband made a threat to his friend. Pizer was only two days back from being deployed in Iraq.

After Pizer received his pardon, he stood in the hallway outside of the governor’s office, turned to his parents and girlfriend, and breathed an audible sigh of relief.

“A huge weight has been lifted off my shoulders,” he said.

Pizer’s mom, Theresa Halverson, said she and her husband, Ross Halverson — Pizer’s stepfather — were “so happy” that Pizer was finally able to get a pardon.

“We waited a long time for this,” Halverson said. “We’ve always been proud of him and knew that he shouldn’t have this hanging over him.”

Pizer said his next step will be working toward becoming a law enforcement officer, possibly in Madison. He currently lives in Edgerton.

Vasser joked that he has to “hit the gym” so he can cut two inches off his waist to be eligible for the military. He now lives in Georgia, where he has been working as a barber.

In addition to becoming a chaplain, Vasser is working on developing two programs — one to help prevent young men from getting caught up in the criminal justice system and another to help veterans transition back into society.

As Pizer left the Capitol building Monday, Vasser shook his hand and they congratulated each other on their pardons, which Pizer called “a second chance.”

“Whatever those things are in the system that are broken, something was fixed today, not only for a man of color, but for a Caucasian brother as well,” Vasser said, motioning to Pizer. “Justice showed its face today.”

Girl injured in crash that killed sister recovering at home

Officials say the bus was stopped and its lights were flashing when the pickup, traveling in the same direction, went around it and struck the girls.

6-year-old killed, sibling hurt while waiting to board bus

The Tri-County Area School District says the children were hit along Highway 73 southeast of Plainfield just after 7 a.m. Monday.

Kevelyn Nicole Hopkins, 37, died Saturday at Regions Hospital, a day after she was struck by an SUV while walking in her neighborhood.

Throwback Thursday: A crush, a murder a hanging in Houston County

This story initially appeared, March 9, 1923, in the Winona Republican-Herald, a predecessor of the Winona Daily News.

Assembly Republicans unveiled the plan Friday, which also includes a nearly $45 million cut to personal property taxes paid by businesses and about $100 million toward paying down state debt. The plan does not call for any additional spending on education, which Democratic Gov. Tony Evers called for last week. 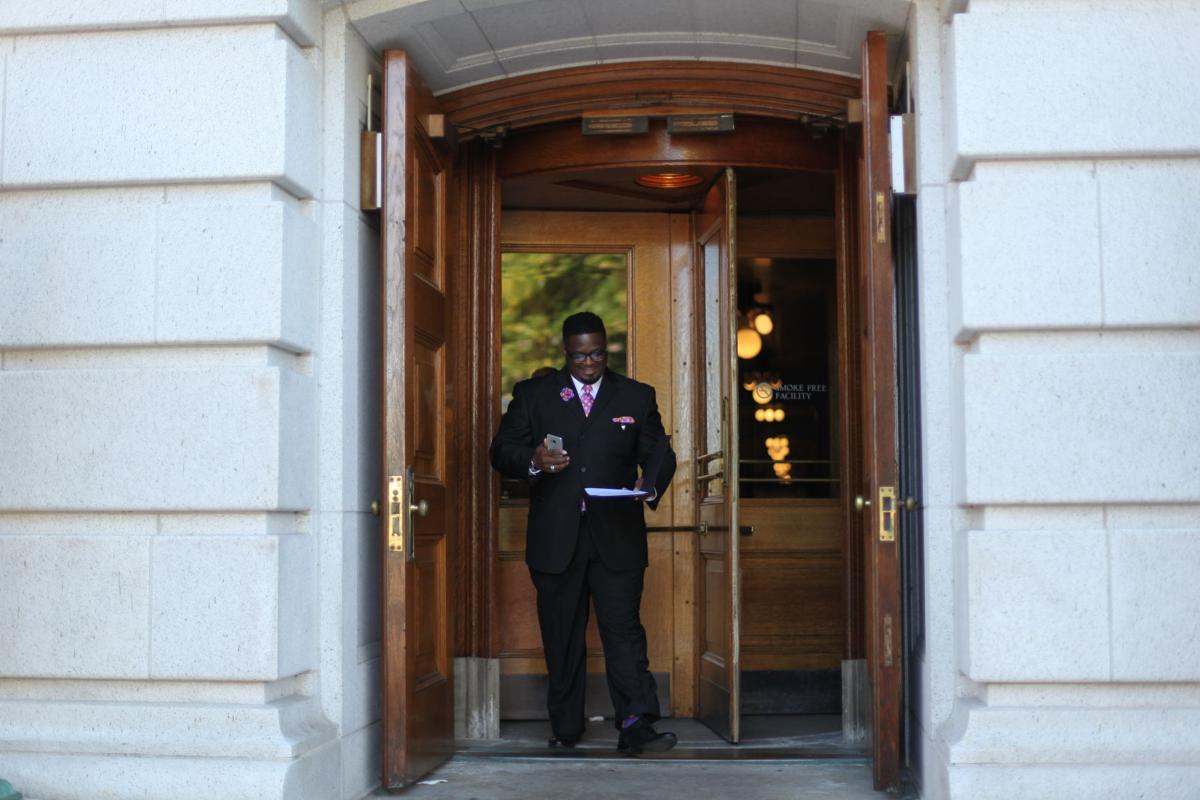 Rev. Mwangi Vasser walks out of the Capitol Monday afternoon, holding the pardon he just received from Gov. Tony Evers. 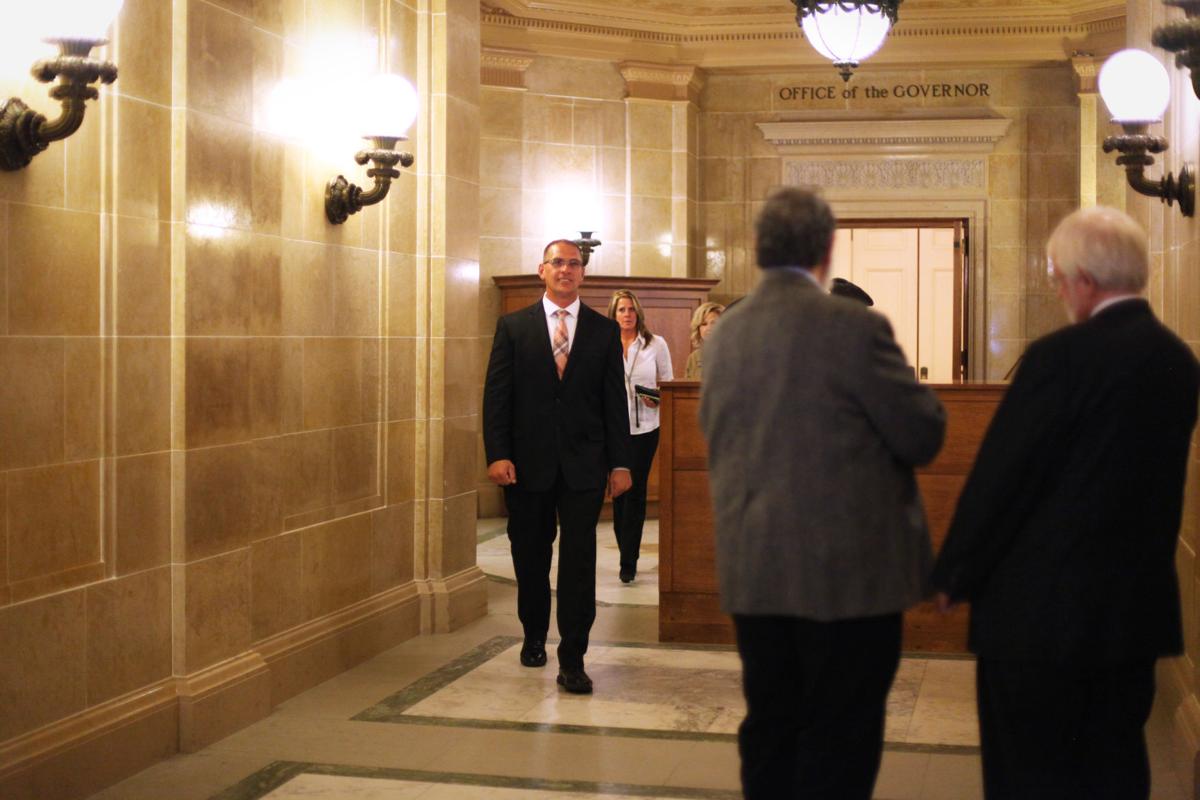 After receiving a pardon from Gov. Tony Evers Monday, Iraq War veteran Eric Pizer, 38, walks out of the governor's office to greet the two lawyers who have been helping him on a pro bono basis for the last nine years. 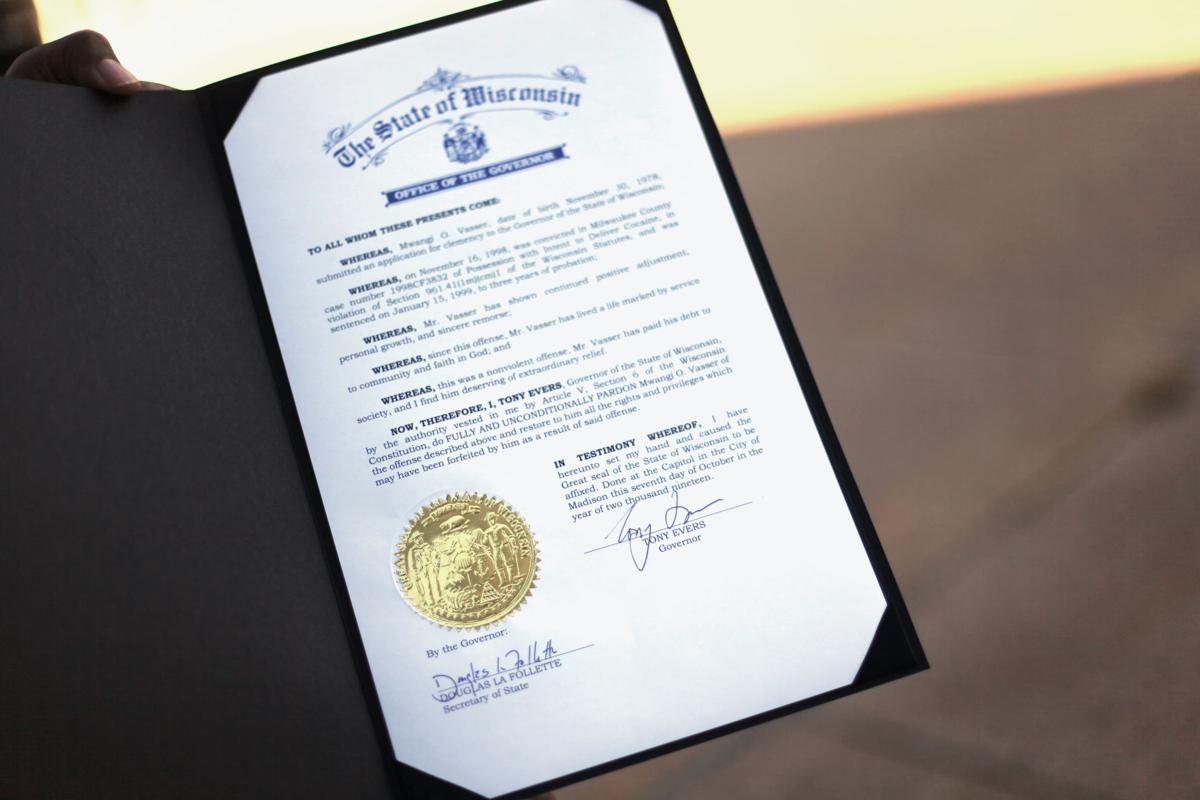 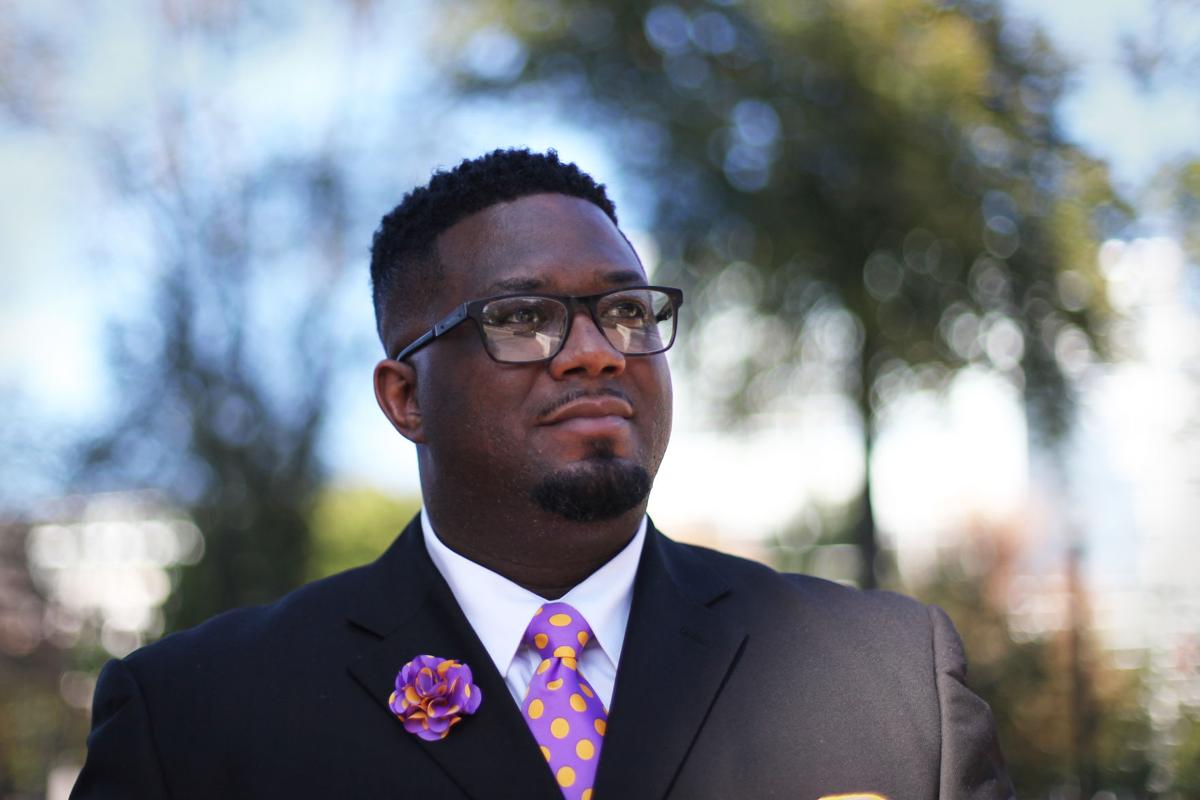