Wisconsin moved another step closer to ending its reliance on coal this week, but environmental advocates warn continued dependence on fossil fuels remains a threat to the climate.

That will also mean the end of coal-fired power for Madison Gas and Electric, which owns a small share of WEC’s 1,400-megawatt Elm Road Generating Station, the state’s newest and largest power plant.

MGE president and CEO Jeff Keebler said the decision moves the utility one step closer to its goal of producing carbon-neutral electricity by 2050.

“Our continued transition away from coal and our significant investments in renewable energy represent our ongoing commitment to a cost-effective clean energy transition that benefits all MGE customers and maintains MGE’s top-ranked electric reliability,” Keebler said in a statement announcing the plan.

It has been a decade since MGE stopped burning coal at the Blount Generating Station, the utility’s only solely owned coal plant. That plant now burns gas.

Earlier this year, Alliant Energy announced plans to retire the state’s second-largest coal plant, the Columbia Energy Center near Portage, by 2025. MGE owns a small portion of that plant as well.

Nationally, natural gas supplanted coal as the primary fuel in 2016.

While coal remains the primary source of Wisconsin’s electricity supply, its share has declined over the past decade thanks to cheap natural gas, according to Energy Information Administration data.

WEC chairman Gale Klappa announced the company’s plans during a conference call with investors Tuesday, where company officials estimated it would cost about $150 million to fully convert the Elm Road plant. The company expects to operate the plant on up to 30% gas this decade.

Chief operating officer Scott Lauber said the company plans to add another 700 megawatts of solar generation and 500 megawatts of battery storage to its portfolio.

Company officials did not directly address plans for the 945-megawatt Weston coal-fired plant near Wausau, which is jointly owned by Dairyland Power and WEC subsidiary Wisconsin Public Service Corp.

Lauber said the company is evaluating the potential for burning gas at the plant’s newer unit.

“So we’ll be evaluating that as an option as we go through the next several years here,” Lauber said. “But we do realize that it’s a very critical part of the state and we want to make sure we have the reliability at that location. We’re going to continue to evaluate it.”

Reaction to the news was mixed.

Clean Wisconsin called the move “a critical step” in the fight against climate change, but called for a more aggressive timeline for a plant that last year pumped more than 7 million tons of carbon dioxide into the atmosphere and was built well after scientists had come to understand the impact to the climate.

“After decades of inaction on climate change, we can’t afford to postpone any longer,” said Chelsea Chandler, climate solutions director for Clean Wisconsin. “We need to pick up the pace for the health of our climate and communities.”

The Clean Power Coalition of Southeast Wisconsin lauded the decision to stop burning coal, but said gas is not an acceptable replacement.

“The transition to gas makes the move a half step, not the full stride toward renewables that the climate crisis demands,” said member Tom Rutkowski. “The resources directed toward retrofitting coal plants to burn gas instead would be better spent in a transition to renewable energy and battery storage.”

The Sierra Club, which has led a campaign to end the use of coal, blasted the move as “short sighted.”

“We’re glad WEC has seen the writing on the wall: the era of coal is over,” said state director Elizabeth Ward. “But we cannot replace one expensive and climate destroying fossil fuel with another.”

Don Wichert, part of an MGE shareholders group that has pushed for more clean energy sources, said the switch “appears to be a reasonable step to reduce emissions and cost,” but noted the environmental problems with gas.

Tom Content, executive director of the Citizens Utility Board, questioned whether ratepayers should be on the hook for $345 million worth of pollution controls installed within the last decade at the Weston plant, as well as the economic benefits of modifying the 10-year-old Elm Road plant.

“It raises the question of was the fuel choice correct or should it have been natural gas all along, which was CUB’s position when the Oak Creek plant was approved,” Content said. “The prospect of additional investment ... is something we’ll need to evaluate.”

A man accused of killing his girlfriend and injuring his teenage daughter in Wisconsin was taken into custody Wednesday after a standoff in Iowa.

2 dead in crash between car, 2 semis near Portage, officials say

A sedan crossed the center line of a highway and crashed with two semis traveling in the opposite direction. Two people in the sedan died.

Cases and hospitalizations also remain high, but "we could be in a good position" once the omicron wave ends, an official said.

'This is the breaking point': Staffing struggles plague schools across Wisconsin

School districts across the state are experiencing extreme staffing difficulties, as the highly transmissible omicron variant causes absences to skyrocket and the pool of available substitute teachers to shrink.

For nearly 50 years Don Herman has been plowing and checking ice thickness of the state's largest inland lake known for its walleye and, in February, its sturgeon spearing season.

WH on SCOTUS and race in college admissions case

WH on SCOTUS and race in college admissions case

WH 'refining plans for all scenarios' in Ukraine

WH 'refining plans for all scenarios' in Ukraine

WEC Energy Group has announced plans to stop burning coal at the 1,400-megawatt Elm Road Generating Station, seen in the background of this 2012 photo. The smaller South Oak Creek power plant in the foreground, is scheduled to be shut down by 2025. 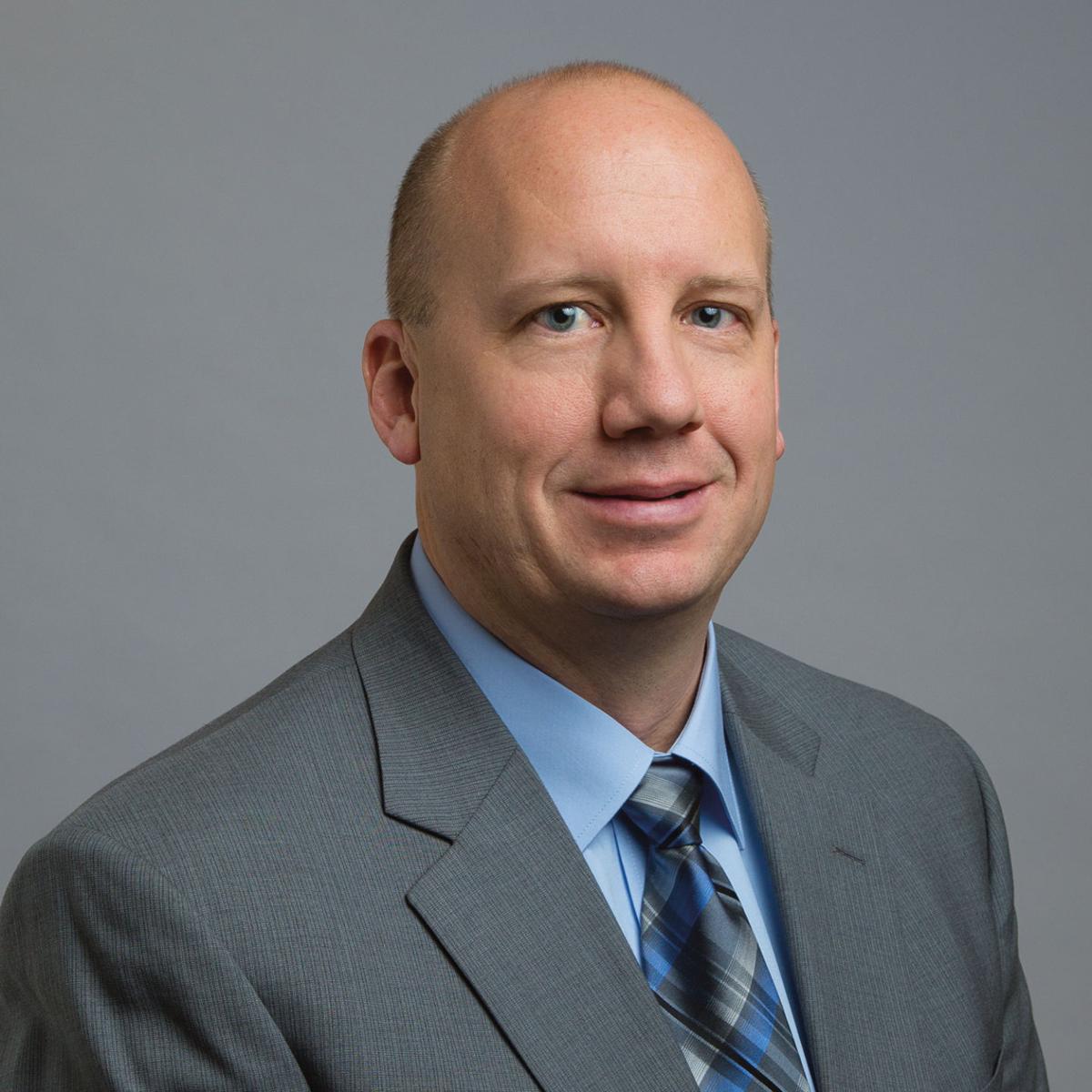 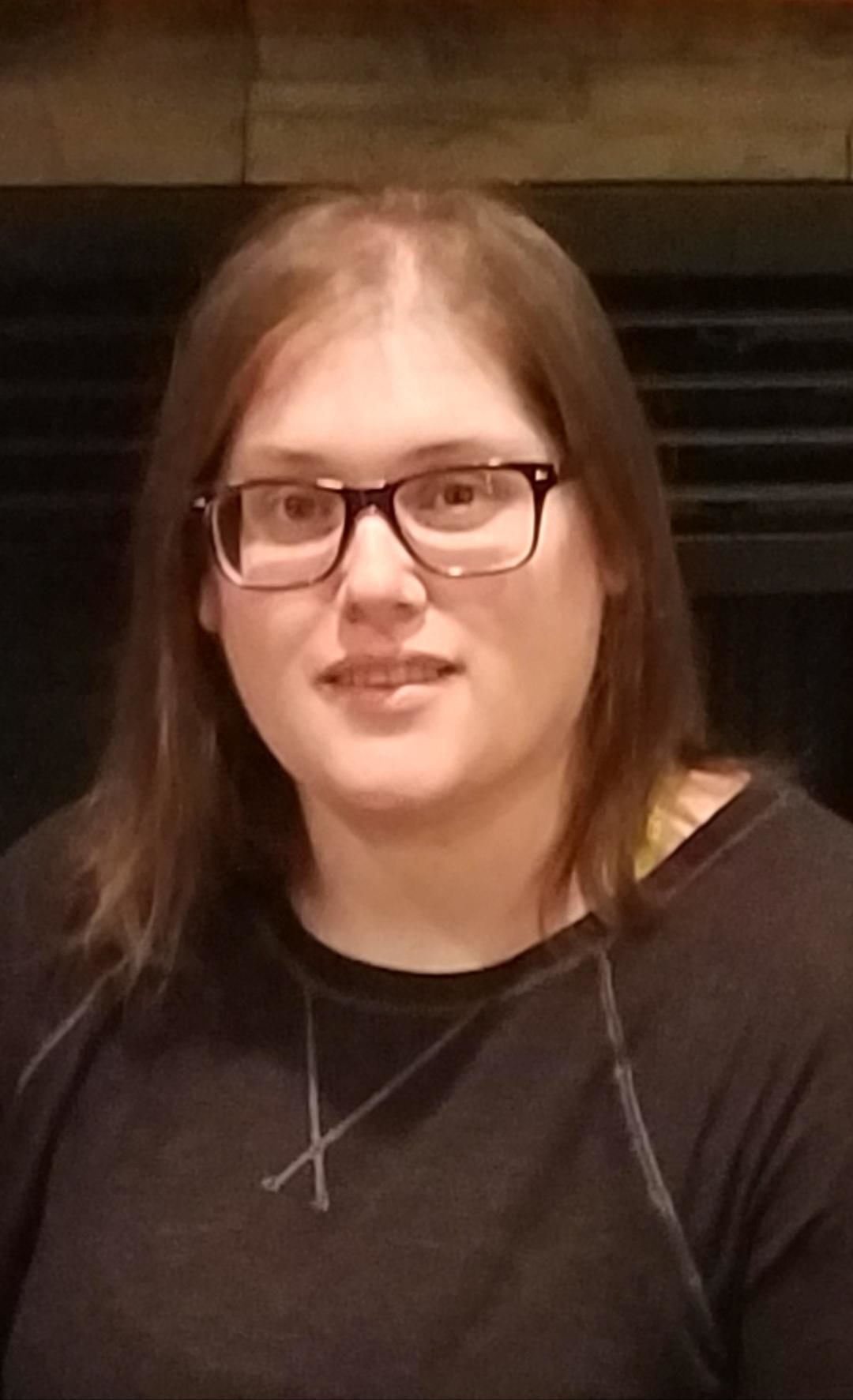