The UW Board of Regents will choose between a Milwaukee law firm leader and one of its own chancellors to be the next president of the University of Wisconsin System.

Jay Rothman, chair and CEO of Foley & Lardner, and UW-Eau Claire Chancellor Jim Schmidt were announced Friday as the finalists for the job leading the state’s public university system, its more than 160,000 students, 39,000 employees, 26 campuses and $6.6 billion budget.

Rothman and Schmidt offer two very different backgrounds. One has spent his career in the private sector, while the other has worked almost exclusively in higher education administration.

The next System president will face an avalanche of competing pressures from lawmakers, faculty and staff, students, community members and Regents. State funding for higher education continues to decline, the COVID-19 pandemic marches on, and a growing share of the public questions the value and affordability of a college degree. Many campuses are grappling with enrollment decline and the Republican-controlled Legislature isn’t shy in sending demands about how it believes campuses should be run.

The finalists named Friday emerged from a search that yielded 44 applications, according to System data provided in response to a public records request. More than three-quarters of the applicants were men. Just seven were women. Ten of the 44 applicants did not report their race while 23 identified as white and 11 identified as a person of color.

This is the System’s second try in hiring a permanent successor to Ray Cross, who led the System from 2014 through the first half of 2020. The Regents’ previous search failed when the sole finalist, University of Alaska System President Jim Johnsen, withdrew his name from consideration because of “process issues” that many attribute to the absence of faculty and staff serving on the search committee.

Former four-term Republican Gov. Tommy Thompson, 80, has been serving as interim president though he recently announced he will resign March 18.

Tommy Thompson will step down as UW System president mid-March

The finalists will interview Tuesday with a Regent committee and some others, including chancellors and System executive leaders. Because of the “extraordinary” public input in the process, with more than 30 listening sessions held, there will be no public session with the finalists.

The board expects to vote on the new president by the end of the month.

Rothman has lived in Wisconsin his entire life, except for the few years he attended Harvard Law School. He earned a bachelor’s degree from Marquette University.

Rothman, in a Friday interview with reporters, touted his connections to the state’s business community and fundraising experience while serving on the board for Children’s Hospital in Milwaukee. He said his skill set in overseeing information technology, talent recruitment, legal affairs, finance and other aspects of the firm would translate well in leading the System.

The System invited the Wisconsin State Journal and other news outlets to submit questions in advance of sharing the names of the finalists. The media’s questions were not shared with the candidates, System officials said, and candidates were largely asked the same questions to ensure impartiality.

Rothman described a non-hierarchical structure to his firm, which depends on the entrepreneurial skills of its partners.

“I suspect the same is very much true of leading the System, that you think about shared governance, and that’s an important component of the System as I understand it,” he said. “I have functioned in that environment.”

Whether to increase tuition, and by how much, will be one of the next president’s biggest recommendations to the Regents. The Legislature froze rates for in-state undergraduates in 2013 and just lifted the freeze last summer, though Thompson and the board decided against an increase this school year.

Rothman suggested looking at who has the means to pay for tuition but also said he would need to look at it with the System’s finance team.

Asked how he would navigate the Legislature’s sometimes hostile relationship with the System, he said he would meet lawmakers in their districts, continually share the System’s value with the public and foster relationships based on trust, transparency and honesty.

Rothman’s term as chair at Foley is coming to a close, and he said he is ineligible for reelection. He said it was an “opportune time” to think about his next chapter.

“I have a passion for this state,” he said. “This is home for me. I want to see Wisconsin flourish.”

Hiring Schmidt as president would continue a trend of turning to internal candidates with academic backgrounds. The last two presidents, Cross and Kevin Reilly, led UW Colleges and Extension before their promotions.

Schmidt, 57, took over as chancellor of UW-Eau Claire in 2013. The school enrolls about 10,000 students and employs about 1,300 staff. He spent the first half of his career in various administrative positions at Minnesota institutions, including a technical college.

Nearly 40 years ago, Schmidt said he stood on the steps of the Minnesota state Capitol protesting a plan that would shift college costs from the state onto students. In his four years as an undergraduate at Winona State, he said tuition increased 146%.

Students deserve an affordable education and, Schmidt said, he did not support massive tuition increases, but keeping in-state, undergraduate tuition frozen is “unsustainable.”

“Access without quality is no bargain,” he told reporters.

Finding a funding solution is the “biggest conversation” Schmidt said he would need to have with the Legislature, governor and Regents.

If hired, Schmidt also plans to “barnstorm” the state to meet with civic and business leaders in his first 100 days, in a move similar to his pledge of meeting 50 CEOs in the Chippewa Valley region in his first 50 days at UW-Eau Claire.

Schmidt, who has an MBA from the University of St. Thomas and a Ph.D. in educational policy and administration from the University of Minnesota, emphasized giving campuses more decision-making power, such as when to cut programs. He was one of the only chancellors to publicly push back against Cross’s 2020 “blueprint” plan to cut some programs that are available at many campuses.

“The problem with the blueprint: it was top-down,” he said. “It’s interesting, I’m seeking to be UW president and one of the main things I want to accomplish is re-empowering the campuses to make these decisions.”

The approach maybe wouldn’t make sense decades ago when Wisconsin covered 90% of campuses’ costs, he said, but now, when the state kicks in between 10% and 20% of an institution’s budget, schools need more flexibility to focus on leveraging partnerships with local employers.

Still, Schmidt recognized campuses need accountability. And he’s accustomed to the reality of painful budget cuts, pointing to a voluntary separation incentive program he started, the first within the System that other campuses adopted in response to a $250 million budget cut. The move ended up eliminating 15% of the full-time positions on his campus.

“I know the UW System,” he said. “I have strong opinions about what works and what doesn’t. … I think I can hit the ground running.”

Regents President Edmund Manydeeds, who leads the committee that will interview both Rothman and Schmidt, said in a statement that either “would be an outstanding leader for our university system.”

Photos of the year: A look back at the Wisconsin State Journal's top photos of 2021

Photos of the year: A look back at the Wisconsin State Journal's top photos of 2021

A look back at the year 2021 through the lens of Wisconsin State Journal photographers John Hart, Amber Arnold and Kayla Wolf 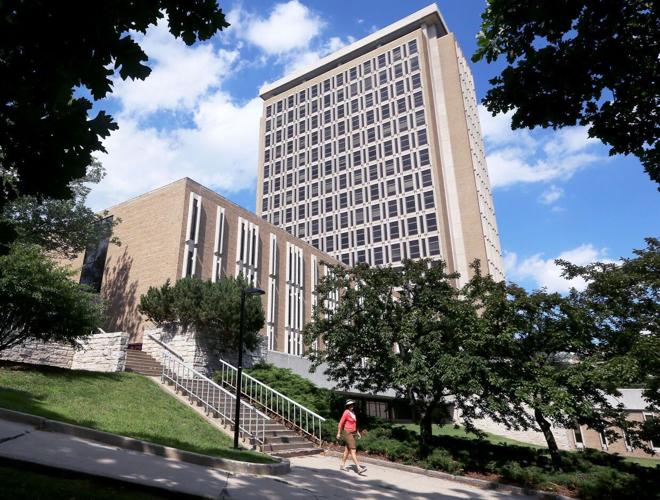 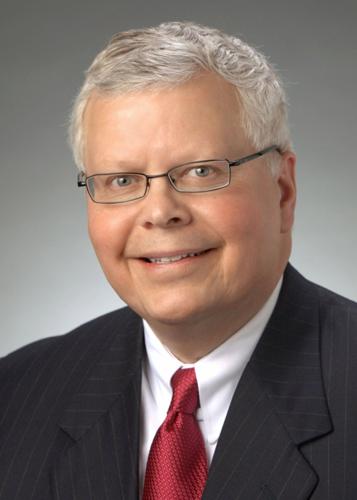 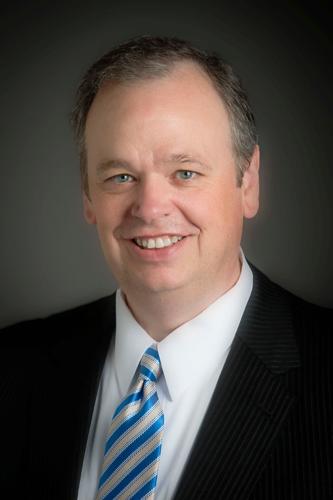