ARLINGTON — JD Arnston knew something was wrong when he saw the bird standing in the road as he drove home one afternoon in October.

A volunteer with Madison Audubon, Arnston recognized it as a kestrel, a diminutive raptor whose numbers the organization has been working to increase.

“I knew something was strange about it,” he said.

Arnston circled back and approached the wounded bird, which tried to hop away but clearly couldn’t fly. He wrapped it in his shirt and brought it home, where it spent the night in a darkened box until he could take it to the Dane County Humane Society’s Wildlife Center.

Wildlife specialists there figured out it had a broken wing and an injured eye — likely the result of colliding with a vehicle, said wildlife training supervisor Jackie Sandberg.

After weeks of physical rehabilitation — including practice flights and hunting — the bird was ready to return to the wild, and on Friday Arnston joined a handful of other volunteers to watch its release at the Goose Pond Sanctuary, not far from where he found it.

The smallest member of the falcon family, American kestrels are beloved for their beauty and charisma, said Brenna Marsicek, communications director for Madison Audubon and coordinator of the kestrel nest box monitoring program.

About the size of a mourning dove with rusty brown and black feathers and distinctive “sideburn” marks on their faces, kestrels favor grasslands where they can easily hunt insects and small rodents as well as the occasional reptile.

The American kestrel is the most common falcon in North America, but while kestrels traditionally breed in Wisconsin, their numbers have dwindled over the past half century, according to Breeding Bird Survey data.

The likely culprits include pesticide use, habitat loss and climate change.

With more than 60 volunteers, the group has built more than 200 boxes since 2009, where kestrels have fledged hundreds of young, making it one of the largest nest box programs in the country, according to Madison Audubon.

After setting up a temporary feeding box on a dead tree — where volunteers can leave mice and other snacks while the kestrel gets used to hunting on its own — Sandberg retrieved a bird carrier from her car and set it on the grass.

The kestrel perched inside watching as she opened the door and backed away.

For several minutes Arnston and the other birders waited. The bird did not move.

Then, in one fluid motion it hopped from the perch and flew to the roof of a shed, where it surveyed its new hunting grounds.

3 killed in crash of car into semi just off I-94 near Black River Falls, authorities say

Three people were killed in a crash into a semi early Saturday morning just off Interstate 94 near Black River Falls, the Wisconsin State Patrol reported.

NEW YORK — Kohl’s confirmed that it has been approached about a possible sale of the department store chain, sending shares up more than 36% on Monday.

Medical marijuana would be legalized under Republican proposal

The bill would establish a program permitting adults and some minors with serious medical issues to use non-smokable forms of marijuana.

The discussion was advertised as an alternative perspective to the U.S. government’s response to COVID-19.

For nearly 50 years Don Herman has been plowing and checking ice thickness of the state's largest inland lake known for its walleye and, in February, its sturgeon spearing season.

'This is the breaking point': Staffing struggles plague schools across Wisconsin

School districts across the state are experiencing extreme staffing difficulties, as the highly transmissible omicron variant causes absences to skyrocket and the pool of available substitute teachers to shrink.

Six people found dead in a Milwaukee home had apparently been shot and investigators are looking for the person or people responsible for the homicides, police said Monday.

"It is far from clear that Mr. Gableman has any authority to act for the Legislature at this point," Jeffrey Mandell told Circuit Judge Ralph Ramirez.

WH: We 'don't know' if Russians are playing games

WH: We 'don't know' if Russians are playing games 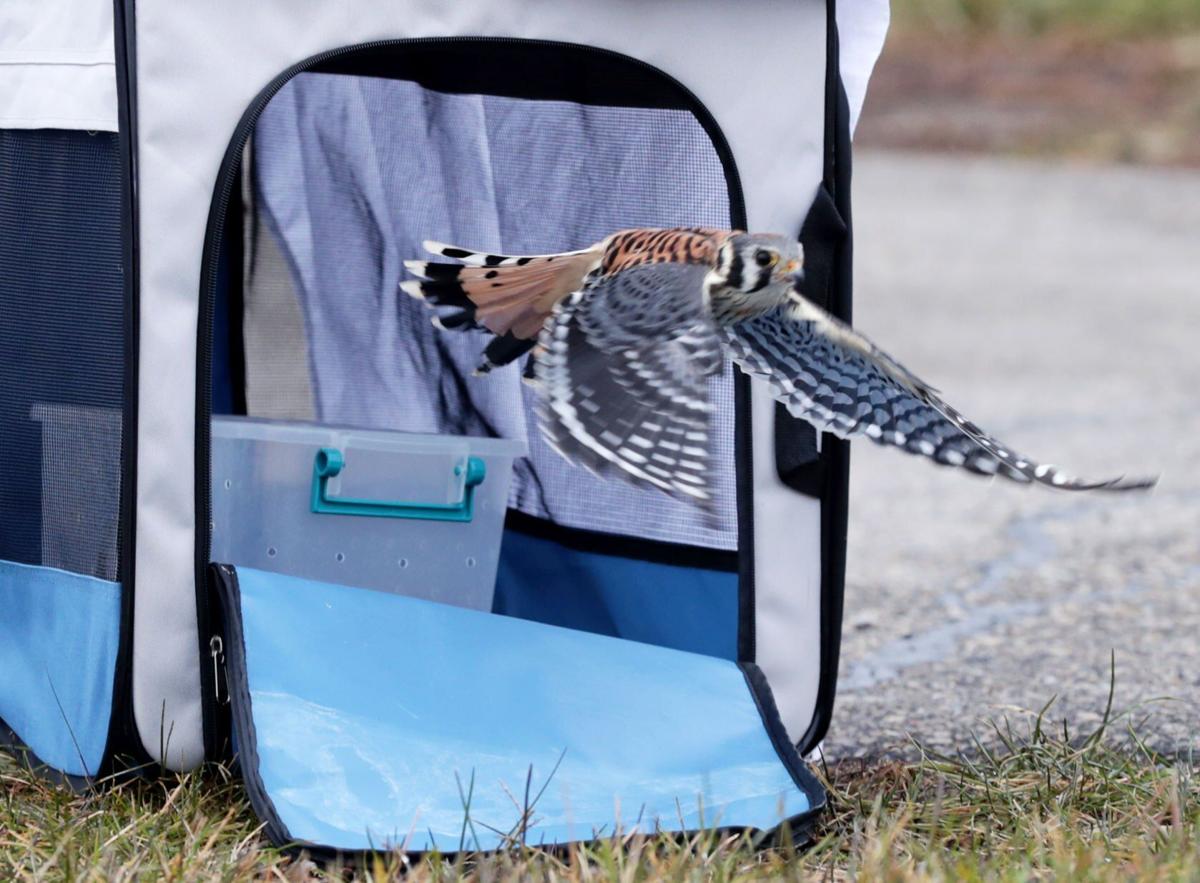 An American kestrel that was found wounded on the side of the road in October is released at Goose Pond Sanctuary in Arlington Friday after being rehabilitated at Dane County Humane Society's Wildlife Center. 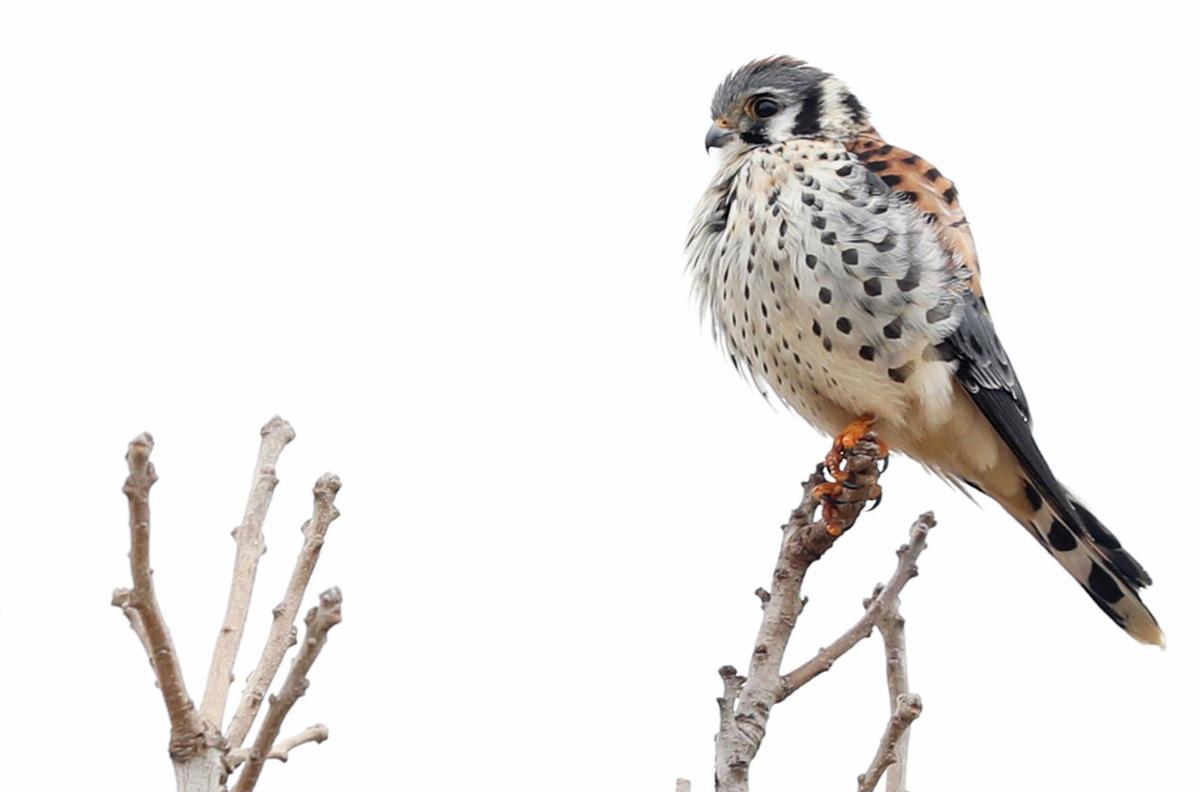 An American kestrel found with a broken wing in October perches on a tree Friday after being released at the Goose Pond Sanctuary in Arlington. The smallest member of the falcon family, kestrels are beloved for their beauty and charisma. 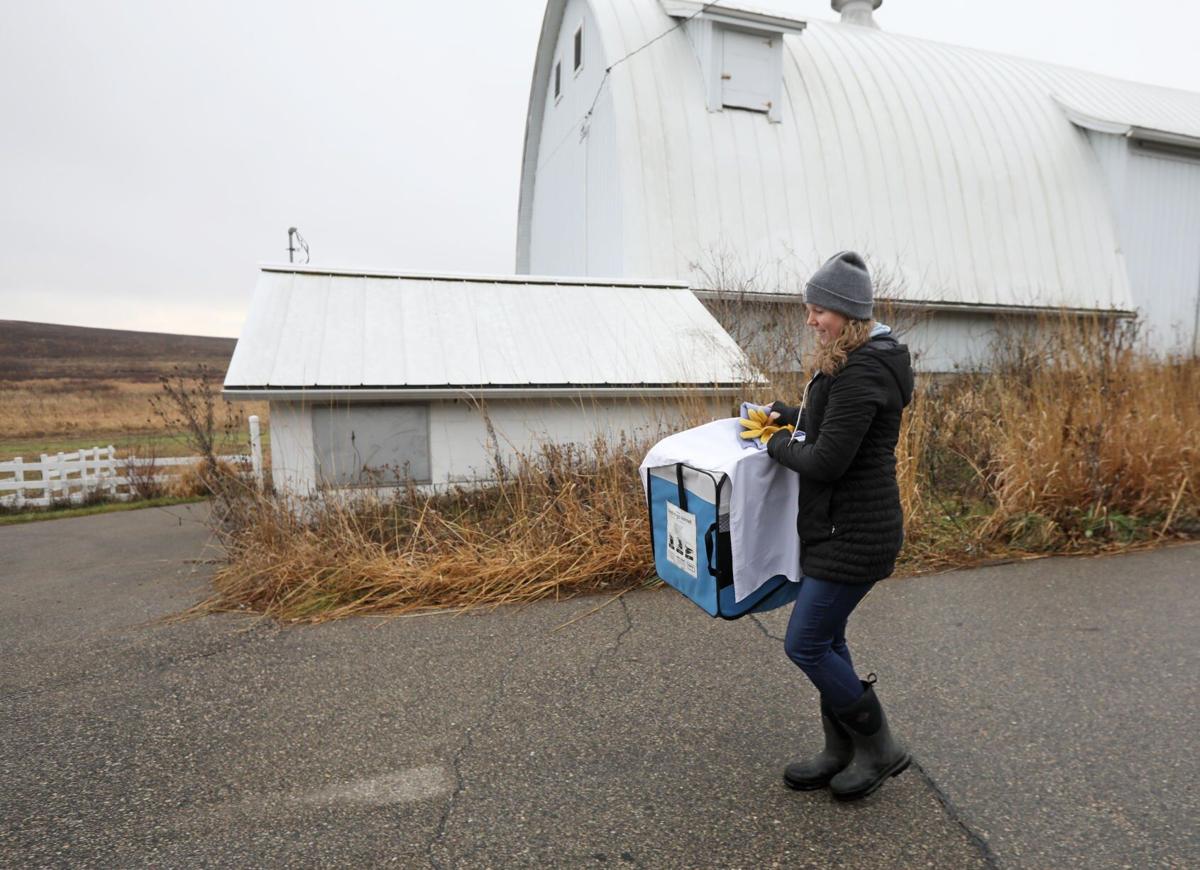 Jackie Sandberg, wildlife training supervisor at the Dane County Humane Society's Wildlife Center, prepares to release a rehabilitated American kestrel. The center treats a couple of hundred raptors each year but rarely kestrels, whose population is in decline.