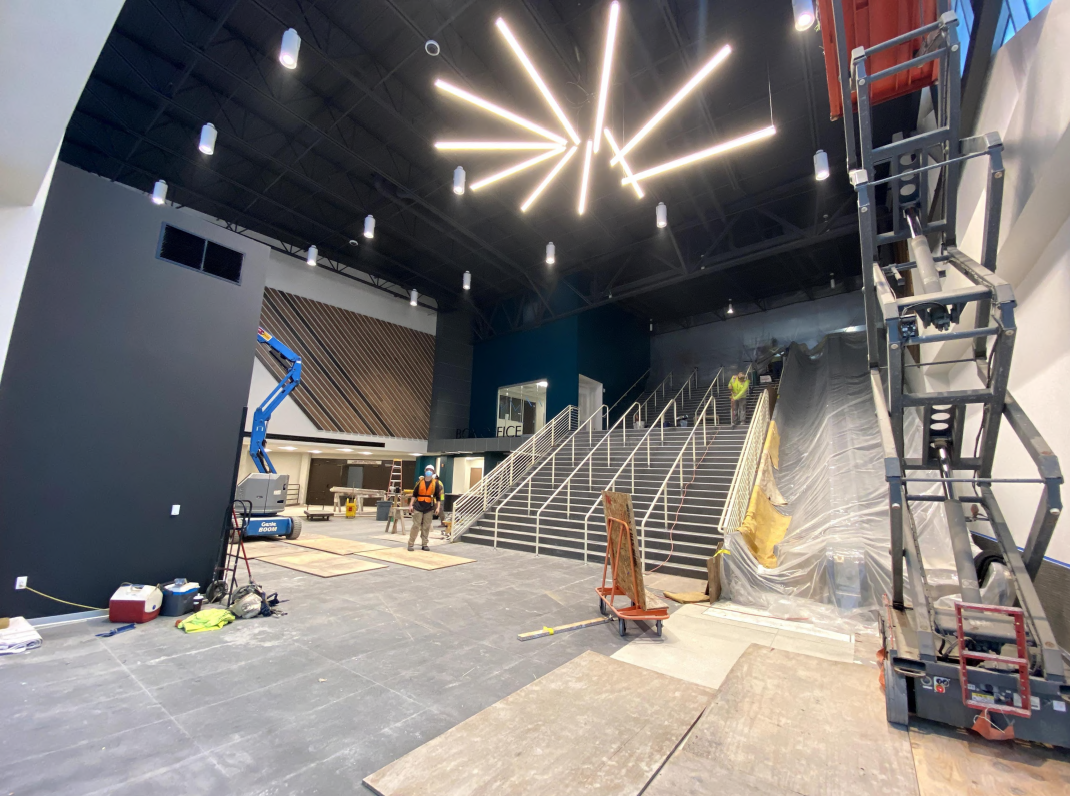 An updated glimpse into the renovations to the La Crosse Center. 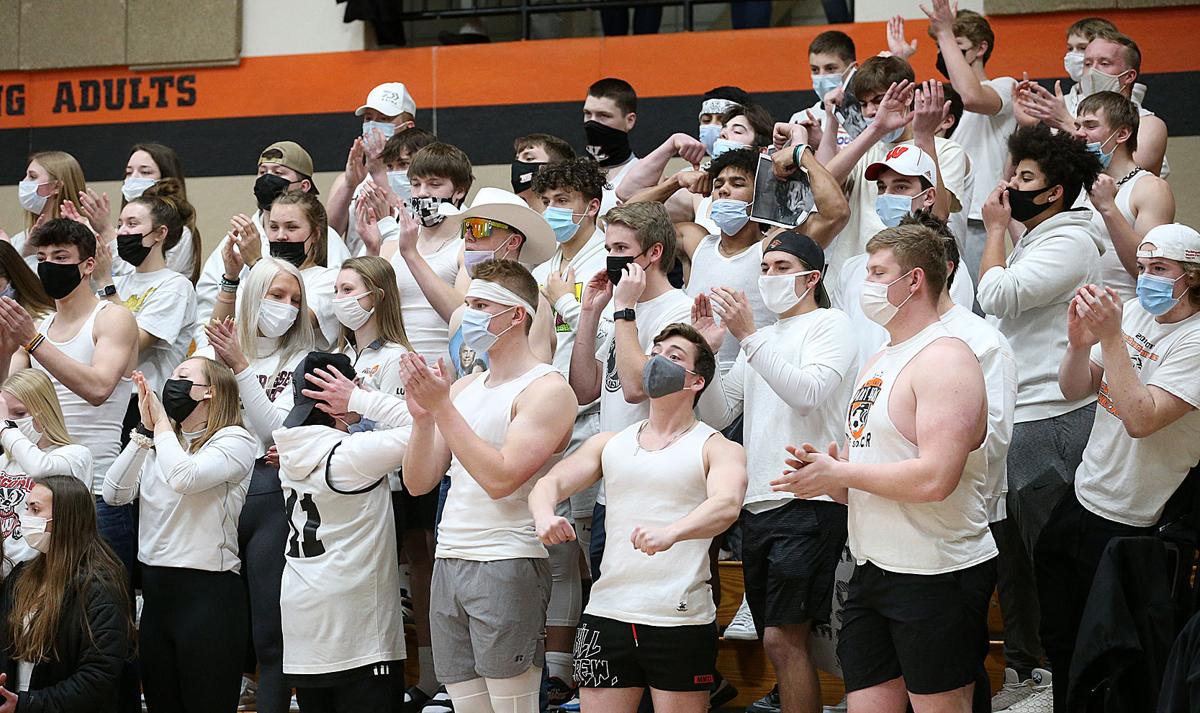 West Salem students cheer on their team during a Feb. 16 game against Logan. The WIAA girls state tournament starts today at the La Crosse Center. Local teams include Bangor, who plays Friday, and Onalaska, who plays Saturday.

This weekend will serve as a “light at the end of the tunnel,” officials with the La Crosse Center said, as it gears up to host portions of two WIAA state basketball tournaments.

The events will help showcase the nearly completed updates on the convention center to a statewide audience, and bring a glimmer of much-needed normalcy to the community.

Sites for each division of the boys tournament, which takes place March 4-6, have not been announced, but three of the five will again take place at the Center.

Boys state basketball is typically held at the Kohl Center in Madison, and girls at the Resch Center in Green Bay.

The events, which draw audiences from around the state, are a welcome thought after a challenging year for the Center, which has had to cancel most major events due to the pandemic and is on the last leg of its expansion and renovation.

Bringing in the basketball tournaments is likely to give the community a small boost in economic growth and morale, as well as give the state a look into the new event center.

“I think there’s a lot of excitement in the community for this, I think it gave us a lot of optimism in the community seeing a kind-of light at the end of the tunnel, if you will, for where COVID’s at and where it’s headed to,” said Art Fahey. director of the La Crosse Center.

“It’s, I think, something very positive for the community that we’ve got coming in here,” Fahey told the board.

The La Crosse Center is “almost game ready,” Fahey said, detailing the different precautions crews are going through to make it a safe experience for those who will be in attendance.

Three games will be played each day throughout the weekend, starting Thursday, and each division will play its tournament start-to-finish in a single day to prevent community spread in the La Crosse area.

Officials said there are about a dozen volunteers signed up to help sanitize between each game, which are limited to 1,000 fans each in the 6,000-seat arena.

“Our biggest challenge will be turning the building and sanitizing it and cleaning it,” between the early games, Fahey said.

“We’ll probably have about half an hour or 45 minutes to make those turns,” he said, “but we’re prepared and ready to do that turn.”

Officials said that while there is encouragement for those in attendance to return home that same evening, it’s expected there will be some room tax revenue generated from the weekend events, and that some schools had already been putting holds on hotel rooms in the area as early as sectionals.

“The schedule might be set up to have more come in the city, come out of the city the same day,” Jay Fanta with Explore La Crosse told the board Tuesday.

“But I think a lot of these people, too, with it being a state event want to have the state experience they usually have or as close to normal as possible, so a lot of these parents and things are coming in and booking rooms,” he said.

Ticket sales and parking passes — which are $7 in collaboration with the WIAA and the parking utility — have all been virtual, officials said, and went on sale Sunday.

The $42 million expansion on the La Crosse Center is still humming along, with a final completion date of later this November.

In the past two months, crews have been working on updates to offices, the ballroom, various meeting and event halls as well as the box office.

Barn collapsed the day after being installed on property, killing Iowa father and son

“What everybody needs to know is that Andy was so overly cautious with anything with his kids,” a neighbor said. “There’s no way if there was any danger that Andy saw that he would have had his kids anywhere near it.”

A 13-year-old girl was hit in the face by a seagull while riding an amusement park ride in New Jersey. Here's video courtesy of the Press of Atlantic City.

“The complete review will take some time, but I have reviewed portions of the body-worn camera video,” CPD Chief Christopher Botsch wrote. “Please keep in mind that the cellphone video that is circulating depicts only a small portion of the entire encounter; whereas, all available video may provide more context."

An updated glimpse into the renovations to the La Crosse Center.

West Salem students cheer on their team during a Feb. 16 game against Logan. The WIAA girls state tournament starts today at the La Crosse Center. Local teams include Bangor, who plays Friday, and Onalaska, who plays Saturday. 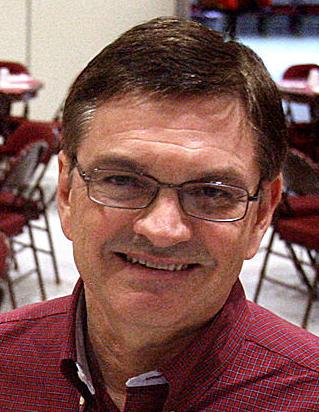