Become a Member
Read Today's E-edition
Share This
Commentary: Meet the 91,000 Wisconsinites who need BadgerCare expansion
0 Comments
Share this
1 of 2 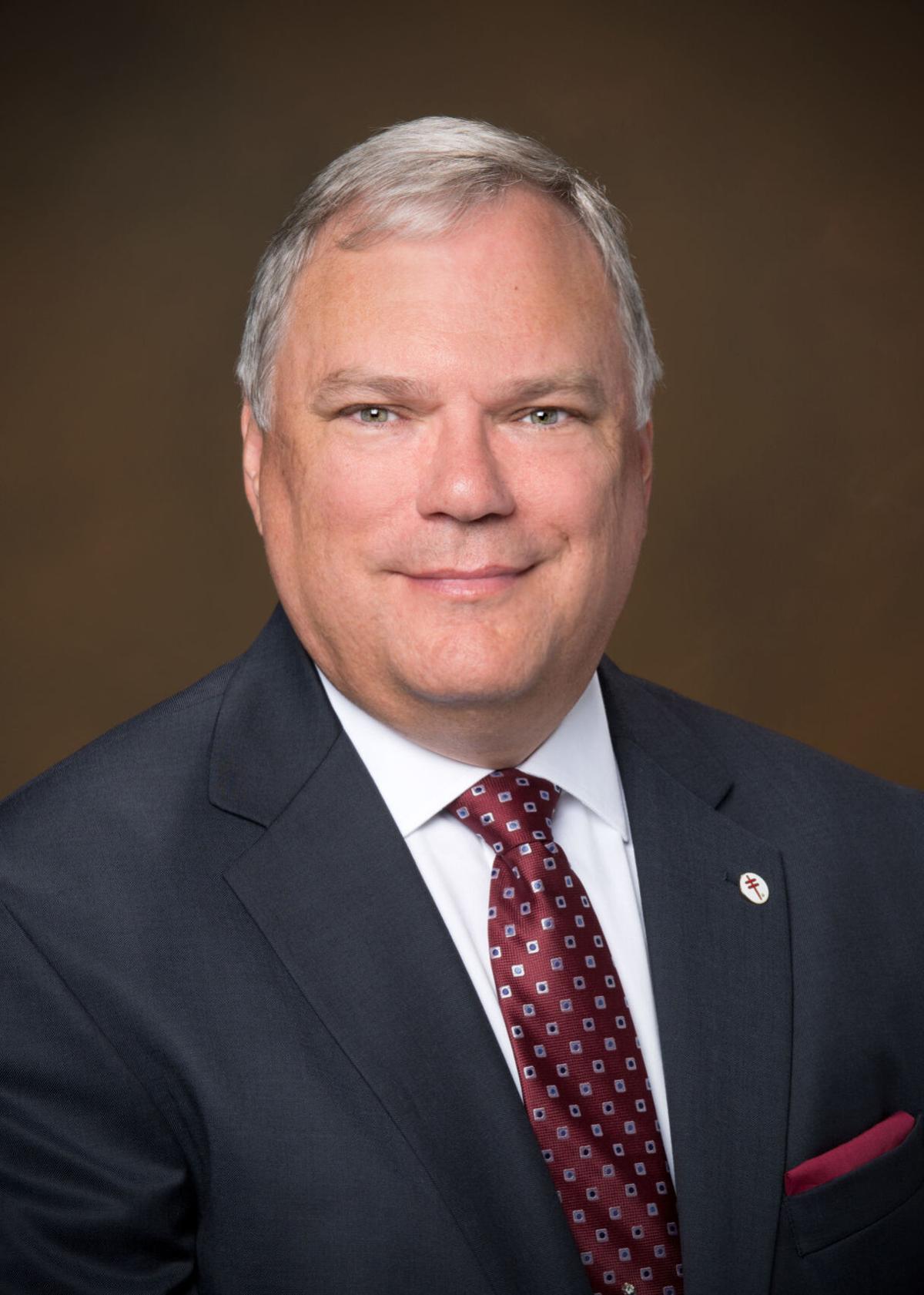 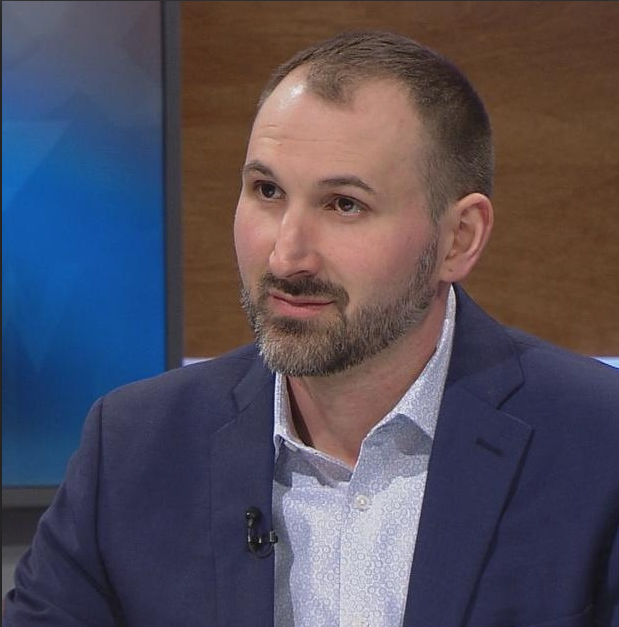 By Dr. Todd A. Mahr and William Parke-Sutherland

More than a decade has passed since the Affordable Care Act (ACA) was signed into law, expanding Medicaid eligibility and ensuring quality, affordable health care coverage for millions across the nation. But in Wisconsin, 91,000 people are still waiting for access to such care.

This group consists of low-wage earners — many of whom are the essential workers keeping our state running amid the COVID-19 pandemic. Many make too much to qualify for BadgerCare and too little to afford private insurance costs or subsidies through the ACA marketplace, leaving them without health care.

Wisconsin is one of 12 states that refuses to expand Medicaid eligibility. Research has shown people without health care access are less likely to receive preventive care, increasing their chances of chronic disease and mortality, contributing to rising health care costs.

Wisconsinites deserve better. We need to expand Medicaid to ensure everyone has access to affordable health care coverage — including the 91,000 people our lawmakers have neglected for far too long.

Breaking down the coverage gapWhen state lawmakers partially expanded BadgerCare in 2014, they included adults making up to 100% of the federal poverty level (FPL) — roughly $12,800 per year — well below the ACA’s allowance of incomes up to 138% of the FPL — roughly $17,700 per year. They also slashed eligibility for parents from 200% to 100% of the FPL, resulting in more than 60,000 parents losing coverage. These conditions, and others, created today’s coverage gap and launched a debate over what’s considered “affordable” for low-wage workers.

Wisconsin’s coverage gap includes people who don’t qualify for BadgerCare, but can’t afford the costs on insurance plans available through the ACA Marketplace. That includes:

Take, for example, a full-time working single mother who makes $9 per hour. Because she makes more than $8.38 per hour, she doesn’t qualify for BadgerCare and must get insurance through her job or the Marketplace.

Because the Marketplace deems her job-offered insurance affordable, she doesn’t qualify for subsidies on Marketplace options. But on top of childcare, rent, food, clothing, and other basic monthly costs, she can’t afford the deductible and monthly premium on her job-offered coverage. As a result, she forgoes health insurance.

For adults and families in similar situations, scenarios like this are all too familiar.

Improving the state’s health and economic outcomesUnder the ACA, states that raise their Medicaid income eligibility to 138% of the FPL receive additional federal funding. Because Wisconsin has only partially expanded its income eligibility, it does not qualify for that funding.

Instead, Wisconsin pays about $300 million more each year to cover roughly 90,000 fewer people. With expansion, state taxpayers would have saved billions in healthcare costs over the years.

Medicaid expansion also has important health benefits, especially among lung disease patients.One study linked expansion with an increase in early stage cancer diagnoses — patients’five-year survival rate for a late-stage lung cancer diagnosis is only 6%, but if it’s caught early, that rate increases to 57%.

Statewide polling shows 7 in 10 residents support Medicaid expansion. Given intransigence in Wisconsin and the other 11 non-expansion states, support is growing for a federal solution. The case for expansion is crystal clear — it’s time we make it a reality.

William Parke-Sutherland is the health policy analyst at Kids Forward, where he leads in Medicaid policy, immigration-related health issues, and the Affordable Care Act. Dr. Todd A. Mahr is an allergist-immunologist in La Crosse and is affiliated with Gundersen Lutheran Medical Center. He received his medical degree from University of Wisconsin School of Medicine and Public Health and has been in practice for more than 20 years.

Gov. Tony Evers, right, is accompanied by numerous officials including UW System President Tommy Thompson, center, during a tour of the new CO…

Gov. Tony Evers speaks at the opening of La Crosse County's COVID-19 vaccination clinic at UW-La Crosse on Tuesday. Initially, the clinic will…

Aron Newberry, vaccine lead for the La Crosse County Health Department, leads Gov. Evers and other state officials on a tour of the site.

This list, courtesy of the University of Wisconsin-La Crosse, highlights some of the most accomplished people who have studied there.

Elbridge Gerry was a Founding Father: signer of the Declaration of Independence, reluctant framer of the Constitution, congressman, diplomat, …

Commentary: Does Biden’s vaccination mandate actually need to be enforced?

In September, President Joe Biden announced a COVID-19 vaccination mandate that affects 100 million workers across the public and private sectors.

The subtext of two prominent trials in recent weeks is vigilantism, the questionable notion that the institutions that we depend on — the poli…

Lynn Schmidt: Reforming the Electoral Count Act is the best way to get back on track

Being able to read a map is a good thing. Writing a map to overthrow American elections, not so much.

Nick Levendofsky: The false choice between agriculture and clean water

In a state as abundant in water as Wisconsin, it’s easy to take for granted the rich groundwater resources running below our feet. Our Great L…

Commentary: Those who make overbroad rules, regulations and policies do so because they lack confidence in people’s ability to reason.

Williams: Locally, nationally and globally, inequity imperils us all

Michael Paul Williams — a columnist with the Richmond Times-Dispatch — won the 2021 Pulitzer Prize in Commentary "for penetrating and historically insightful columns that guided Richmond, a former capital of the Confederacy, through the painful and complicated process of dismantling the city's monuments to white supremacy."

Opinion: How to train students to become better informed citizens

Regardless of political affiliation, and whether leaning left or leaning right, we have an obligation as parents and taxpayers to support publ…

At long last, life has finally returned to abnormal.

Nicholas Goldberg: Statues of Jefferson are coming down in the US; statues of Stalin are going up in Russia

Americans are again battling over history.