The oldest living survivor of the Tulsa race massacre Viola Fletcher listens as President Joe Biden speaks Tuesday to commemorate the 100th anniversary of the massacre, at the Greenwood Cultural Center in Tulsa. 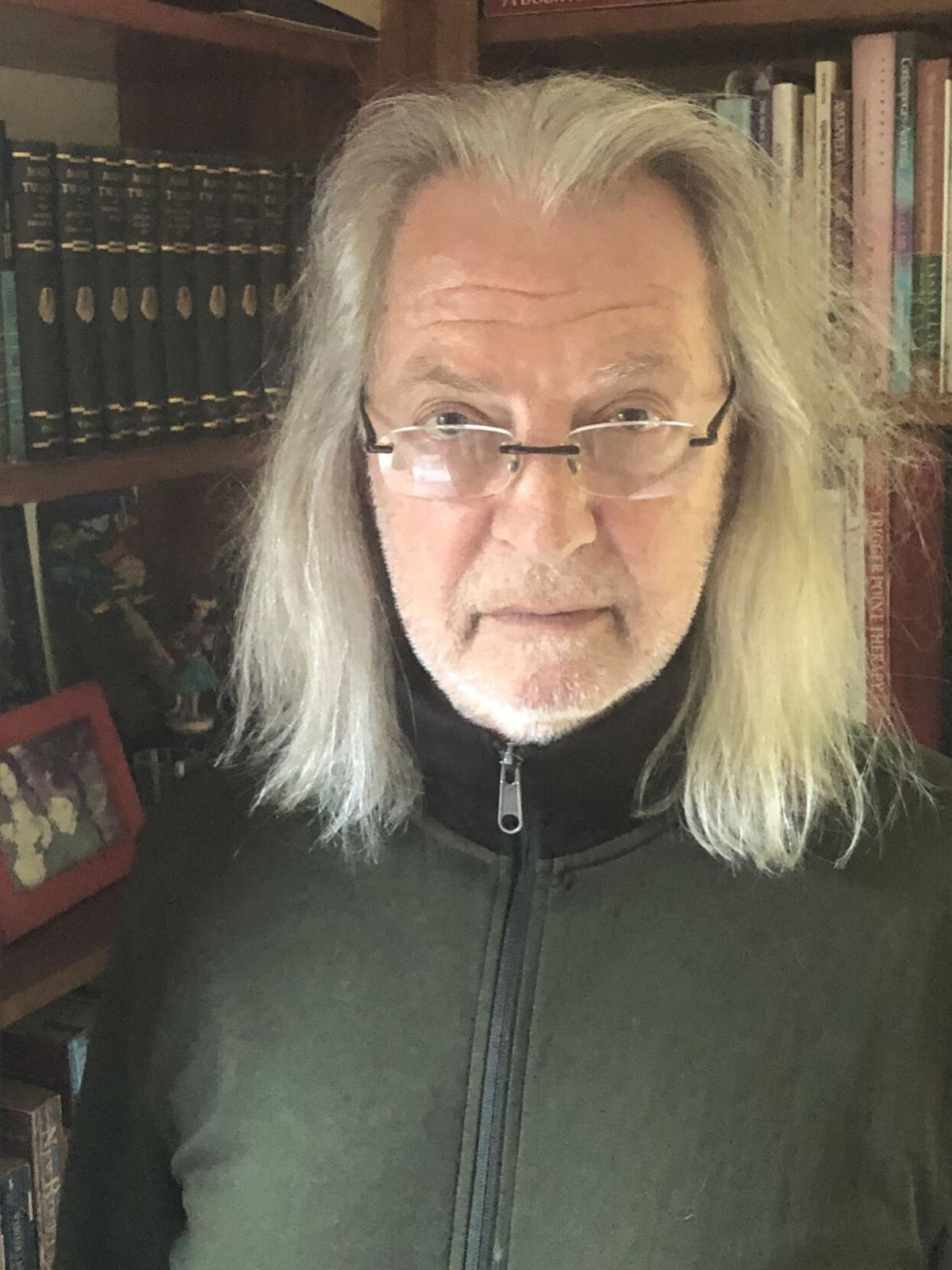 By Keith Knutson For the Tribune

Last Tuesday in Tulsa, Oklahoma, Joe Biden became the first president to commemorate 300 African American lives lost in that city’s 1921 race massacre perpetrated by its white residents. Biden condemned not only the hate-filled violence, but efforts to suppress knowledge of this sordid event and choosing to learn what we want to know.

Confronting such uncomfortable history forces us to acknowledge our own culpability in social ills. The Tulsa race war is plain evidence that Institutional racism has been a defining feature in American society.

For decades after the Civil War, Oklahoma territory offered African Americans opportunities denied them in most of the country. Black and white children in the Oklahoma frontier attended school together until statehood in 1907. Such egalitarianism proved to be at odds with the South’s segregation instituted by law, and the fact of its predominance in the North.

Black residents of Tulsa made their Greenwood community into what Booker T. Washington called the Black Wall Street. Unfortunately, many whites were resentful, and filled themselves with Jim Crow animus towards successful African Americans.

As the majority white population drove Oklahoma territory towards statehood, Greenwood residents became alarmed. They could foresee the dreadful future awaiting them when federal territorial government gave way for statehood.

A dozen Greenwood leaders made their case for continued federal territorial governance directly to President Theodore Roosevelt. He had already determined his support for statehood. Despite a Congressional requirement that Oklahoma’s constitution “make no distinction in civil or political rights on account of race or color,” the new state implemented a system of harsh segregation, just as Greenwood residents had feared.

In 1919 the United States erupted into a “Red Summer.” More than 30 cities, including the nation’s capital, experienced race riots. Two thousand African Americans lost their lives. It was Greenwood’s fate to experience the worst of these killing sprees two years later.

This tragic episode vividly displays the two Americas that have existed through our history. One is the idealized notion of a land of opportunity and freedom available to the predominant white population. Black Americans, along with other designated minorities, have experienced the second America of brutal discrimination and violent suppression.

There are three remaining Greenwood survivors. To this day there has been no recompense for the transgressions against them, or any descendants of the 300 victims and 1200 owners of homes and businesses destroyed .

It is time to make compensation. In his commemoration speech Tuesday Biden told us: “Great nations … come to terms with their dark side.”

Manipulation of facts for false constructs is pervasive in our society today. From the Big Lie that last fall’s election was stolen from Donald Trump to his party’s refusal to support a bipartisan commission to investigate the January 6 Capitol insurrection, deception is a tool of those trying to impose their will on others.

States around the country are enacting restrictive voting laws. Legislators in Madison are engaged in the effort.

Greenwood’s experience teaches us the importance of using the federal government to protect the civil rights of all Americans. Oklahoma’s transition from territory to statehood opened the door for those implementing states’ rights Jim Crow segregation. The racists then unleashed their venom onto a successful African American community.

The House of Representatives has passed a voting rights bill. It includes national standards for voter registration and mail-in voting. It also requires that states’ redistricting of legislative representative maps be drawn by nonpartisan commissions, as already made available in Wisconsin by Gov. Tony Evers.

The legislation is threatened with a filibuster in the Senate. Former President Barack Obama told us last year the filibuster is an outdated Jim Crow legislative tool. We should not allow it to be used yet again to implement discriminatory and unconstitutional voting rights discrimination.

Let us not only remember Greenwood. As President Abraham Lincoln advised, let us follow the better angels of our nature.

After leaving Independence Hall, Benjamin Franklin was asked by Elizabeth Wiling Powel, “Well, Doctor, what have we got ... a republic or a mo…

Commentary: Dreams of a new #NeverTrump political party? Good luck with that

Just as May flowers follow April showers, so too do presidential campaigns fertilize the political soil for fanciful, post-election dreams of …

Editorial: Nix $300? Sure. Raise minimum wage? Yes. But so much more is needed to fill jobs

The biggest cause of Wisconsin’s workforce shortage isn’t the extra $300 a week the federal government is paying unemployed people, though tha…

Opinion: Vaccinating America’s children depends on parents, Not the FDA

Opinion: It's too little, too late on COVID-19 testing

Eds: This story was supplied by The Conversation for AP customers. The Associated Press does not guarantee the content.

If you ever happen to visit Springfield National Cemetery in southwest Missouri, you will notice something highly unusual inscribed on one sto…

A new reason Americans are getting leery of billionaire donors

(The Conversation is an independent and nonprofit source of news, analysis and commentary from academic experts.)

Opinion: What Facebook is proposing is a vast experiment on the developing brains of our nation’s children, and we may not know the full effects until it is too late to reverse them.

The oldest living survivor of the Tulsa race massacre Viola Fletcher listens as President Joe Biden speaks Tuesday to commemorate the 100th anniversary of the massacre, at the Greenwood Cultural Center in Tulsa.