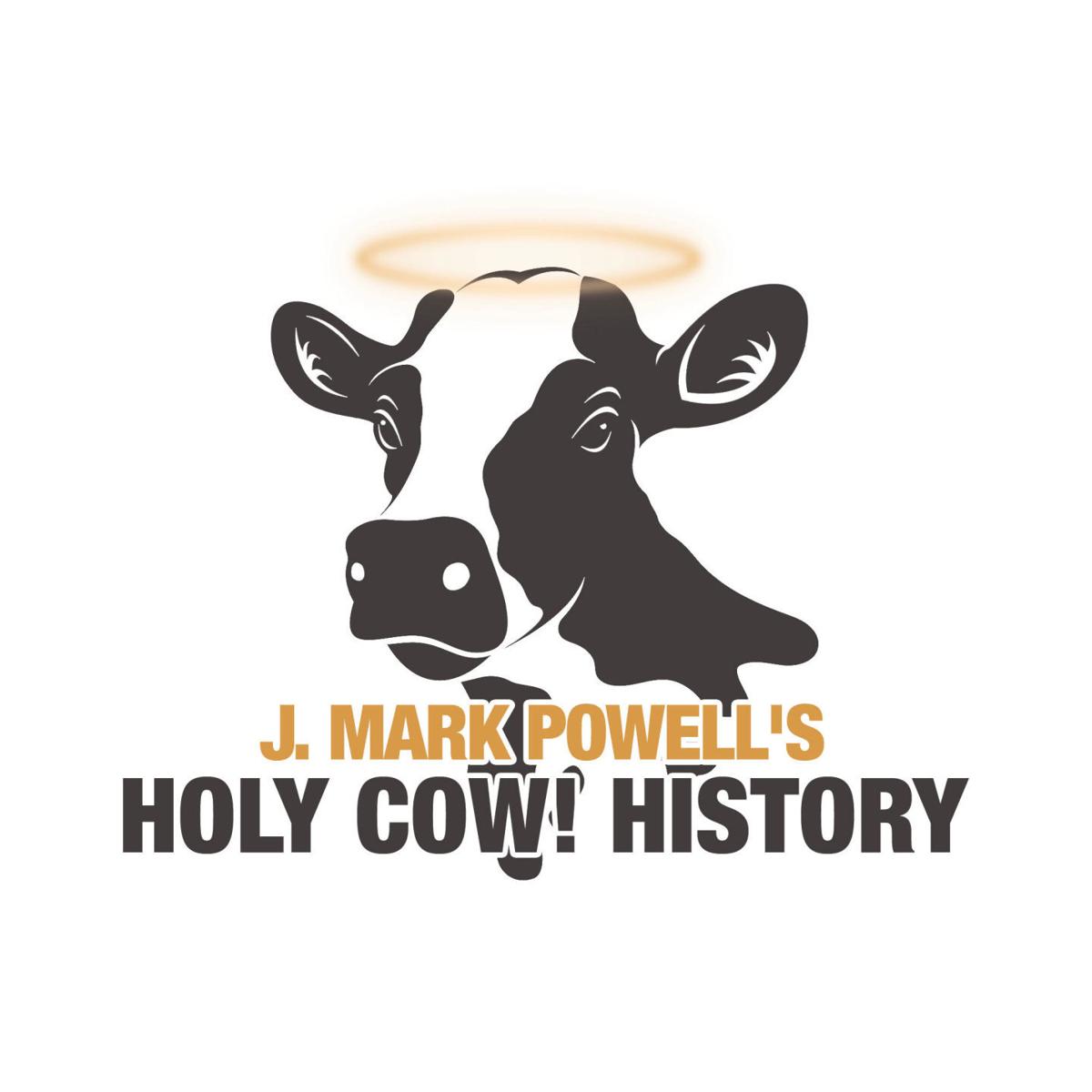 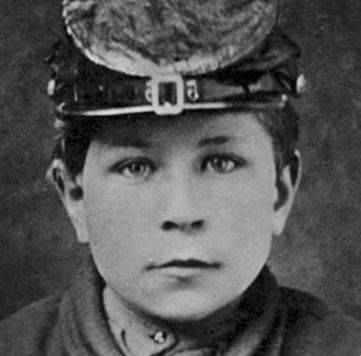 If you ever happen to visit Springfield National Cemetery in southwest Missouri, you will notice something highly unusual inscribed on one stone. It says: “Orion P. Howe, Medal of Honor.”

A Medal of Honor recipient in an obscure Ozarks cemetery? It is the resting place of the Drummer Boy Hero.

Drummer boys were iconic figures in the 19th-century military. Most regiments had one. Technically, they were supposed to be at least age 18. But enlistment officers often found loopholes or turned a blind eye to those who were much younger.

Theirs was a hard life. Drummer boys had to endure the same long marches that exhausted grown men. During battle, they removed the wounded from the field and later buried the dead. There were also several who, when a special duty called, rose to the occasion.

Which brings us to Orion Perseus Howe.

Only 12 years old when the war began, he marched off with the 55th Illinois Infantry where his older brother was also a drummer and their father (who had been a drummer himself in the Mexican American War) was the regiment’s bandleader.

The boy accompanied the 55th as it advanced into Dixie. By spring 1863 he was among the tens of thousands of soldiers Union general Ulysses S. Grant had amassed outside heavily fortified Vicksburg, Mississippi, whose powerful guns commanded the Mississippi River.

On May 19, Grant ordered an assault on Vicksburg’s defenses. As the 55th departed camp, Orion promised his father he would stay behind. But as soon as his dad was out of sight, Orion rushed after his regiment. He was 14 now and wanted to be where the action was.

At the height of the attack and with the 55th’s ammunition running low, Orion volunteered to make the dangerous run to the rear under withering enemy fire to send word for more. One witness said, “He ran through what seemed a hailstorm of canister and musket-balls, each throwing up its little puff of dust when it struck the dry hillside. Suddenly he dropped and hearts sank, but he had only tripped. Often he stumbled, sometimes he fell prostrate but was quickly up again and he finally disappeared from us, limping over the summit…”

Then he realized there had been a terrible mistake. The colonel had requested .54 caliber ammunition. Orion knew the regiment’s guns were .58 caliber. Fresh .54 cartridges would be useless.

Just then, a Confederate bullet ripped open his thigh. Orion fell bleeding under the pitiless Mississippi sun. He had seen other messengers go down (all were killed); as the only one left, he knew his comrades’ lives depended on him. When stretcher-bearers eventually reached him, he refused to be taken to a hospital until he delivered his vital message to General William Sherman, who was so impressed with Orion’s heroism he mentioned it in his official report to Washington.

Orion rejoined the 55th that December. He fought in 14 more battles before mustering out in December 1864 as a combat veteran—at age 15!

By then word of his valor had reached President Abraham Lincoln, who appointed him to the U. S. Naval Academy (he was too young to attend West Point). Something happened during his time at Annapolis and, although the exact reason is murky, he didn’t graduate.

He attended dental school instead, going into practice first in Nebraska and then in Springfield, Missouri. On April 23, 1896, the good doctor was awarded the Medal of Honor.

He rests today just as he did 150 years earlier, among his fellow Union veterans in a sleepy corner of the cemetery. His tombstone is like theirs, except for three simple words: Medal of Honor.

Although it’s our nation’s highest distinction, those words don’t do justice to the extraordinary bravery displayed by someone who was still too young to shave.

Richard Kyte: We are surrounded by goodness

Opinion: We never see the entirety of another person's life. All we ever have is an interpretation based on partial information, and it is up to us what part of that information we will focus on.

Would anyone really compare an AR-15 assault rifle, which has been used in so many recent mass killings, to a Swiss Army knife?

The Ethical Life podcast: Are these '7 Rules of Life' worth following?

Episode 15: The hosts discuss a widely shared meme on social media titled "7 Rules of Life." Is this list useful, and does the advice offer a path to living an ethical life.

Americans spend too much and get too little.

For some, President Joe Biden’s plan to deposit up to $300 per child into the bank accounts of millions of low-income American families each m…

May 26 is a noteworthy date in the effort to halt climate change. On that single day, three of the world’s largest oil companies saw stunning …

Commentary: The world's food supply has never been more vulnerable

After a cyberattack crippled the world’s largest meat producer last week, JBS SA meat plants have begun to reopen across the globe. But the me…

Opinion: A Dad’s Father’s Day gift to his kids: Being Present

Every June, dads across the country receive an array of gifts from their children on Father’s Day. Whether it is an eccentric homemade card, o…

Jim Naugler: A career move, a new home for Poppy

I’m the proud godfather of a 3-year-old named Poppy. But this story is not about Poppy, it’s about her mother.

Whether you look to Memorial Day, the summer solstice or the end of the school year as your official start of summer, the weather is clearly i…