After participating in a two-week study tour of Palestine and lsrael this spring and after attending the Churches for Middle East Peace Conference in Washington, D.C., in June, we share concern regarding the abuse and imprisonment of Palestinian children in the lsraeli-occupied West Bank and what can be done about it.

Betty McCollum, a congressional representative from Minnesota introduced House Resolution 2407 on April 30. This bill would prohibit the use of U.S. military aid for the detention and imprisonment of children in occupied Palestine. It clearly lays out evidence of the violations of human rights of Palestinian children and the changes being sought.

With the $3.8 billion the U.S. gives to lsrael in military aid, our country is complicit in Israel’s use of torture, night raids into Palestinian homes and refugee camps, and forced removal of Palestinian children from their homes.

Because the West Bank is controlled under lsraeli military law, there is no representation by parents or lawyers, and children are guilty with no chance of proving innocence. Coerced confessions written in Hebrew which the majority of children don’t understand are taken and children are imprisoned and mistreated for varying lengths of time. These actions have been documented over many years by human rights organizations both inside and outside of lsrael, including the 2013 State Department report.

The treatment of children in this way is wrong, lt is counterproductive to achieving peace in the Middle East.

While in the West Bank, we met with an lsraeli captain who is a member of a group of former lsraeli soldiers who are breaking the silence on how the Palestinian people are really being treated under occupation.

He was outspoken in his efforts to inform the public about the detention, abuse and imprisonment of children by the israeli army.

As Americans, this is against our values and lsrael must be held accountable. We cannot use our tax dollars to support this behavior.

We visited recently in Washington with U.S. Reps. Jim Hagedorn, R-Minnesota, and Ron Kind, D-La Crosse, and asked them to sign on as co-sponsors of Betty McCollum’s bill to make certain our tax dollars do not support torture and imprisonment of children.

Please contact your representative in Congress and ask him or her to sign as co-sponsors of HR 2407. This legislation is one small step toward our responsibility to care for all children and deserves support.

Richard and Terri Markos are from La Crescent.

The Kyle Rittenhouse trial is a case study in why public opinion doesn’t (and shouldn’t) matter in a court of law. Everyone, White or Black, s…

With 2021 drawing to a close, we’ve endured a year that has dealt us enormous challenges: the global pandemic; climate change; the frontal att…

The subtext of two prominent trials in recent weeks is vigilantism, the questionable notion that the institutions that we depend on — the poli…

Counterpoint: Parents cannot dictate what other parents’ children can read

Point: Drawing the line between censorship and age-appropriateness

“You’re for censorship! That’s against the First Amendment!”

Commentary: Does Biden’s vaccination mandate actually need to be enforced?

In September, President Joe Biden announced a COVID-19 vaccination mandate that affects 100 million workers across the public and private sectors.

If you watch the news lately, you may see several short articles about China’s growing military threat. Their increasing objection to Taiwan’s…

Elbridge Gerry was a Founding Father: signer of the Declaration of Independence, reluctant framer of the Constitution, congressman, diplomat, …

Town of Campbell residents are not the only ones to be concerned with the quality of their drinking water. The city of La Crosse learned its m…

Williams: Locally, nationally and globally, inequity imperils us all

Michael Paul Williams — a columnist with the Richmond Times-Dispatch — won the 2021 Pulitzer Prize in Commentary "for penetrating and historically insightful columns that guided Richmond, a former capital of the Confederacy, through the painful and complicated process of dismantling the city's monuments to white supremacy." 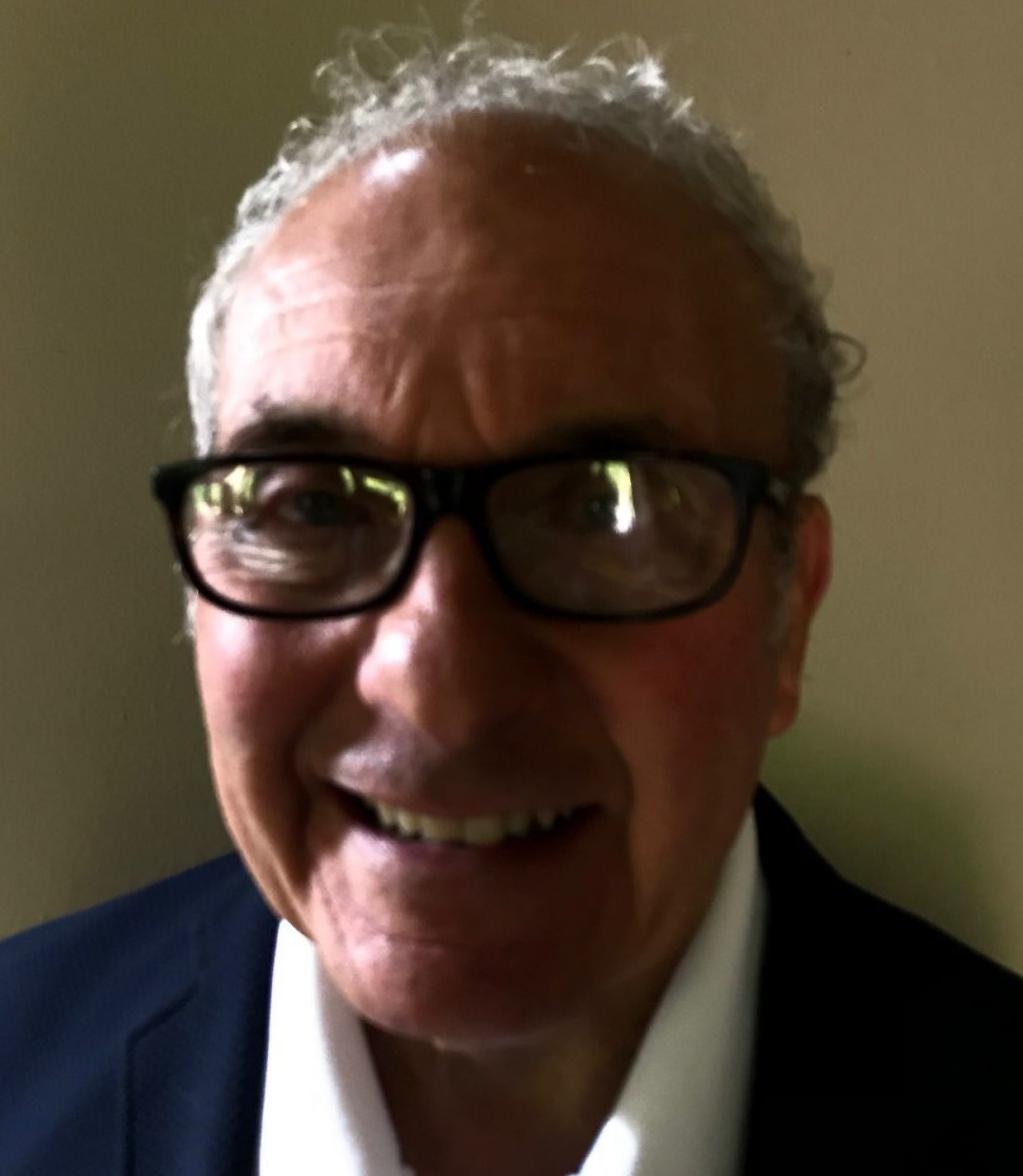 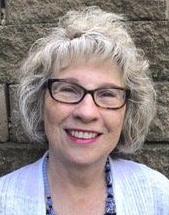