President Donald Trump’s sorry record of ignoring and belittling the enormous challenge of climate change has slowed progress toward solutions.

America needs broad and sustained action to cut carbon emissions into the atmosphere, which trap heat and warm the planet.

Though the president has ceded leadership on the important issue to Europe, China and other nations, a bipartisan group in Congress is trying to find consensus around a plan for action.

This includes two Wisconsin congressmen — Reps. Mike Gallagher, R-Green Bay, and Ron Kind, D-La Crosse — who are part of the 82-member Climate Solutions Caucus. By design, the group is evenly split between Republicans and Democrats. Its goal is to “educate members on economically viable options to reduce climate risk and protect our nation’s economy, security, infrastructure, agriculture, water supply and public safety.”

Lots of Democrats going back to former Vice President Al Gore have highlighted scientific warnings about global warming for decades. Now a growing number of Republicans have joined the cause. That includes U.S. Sen. John McCain, R-Ariz., who stressed the need for action during his unsuccessful bid for president a decade ago.

Swift and serious action is going to require support from both political parties.

The private sector also is stepping up to help find remedies that make environmental and economic sense. The Alliance for Market Solutions, for example, includes business executives whose goal is to “build the conservative case for a clean-energy future.” The group proposes a tax on carbon in exchange for less government regulation to encourage innovation.

In a front-page story last week, the State Journal marked 30 years since NASA’s top scientist warned Congress and the world that global warming had already arrived. Since then, average temperatures have climbed, and extreme weather has increased. The risk to lives and property is enormous.

One popular priority the Climate Solutions Caucus should embrace is greater investment in scientific research. America should be leading the search for clean energy breakthroughs, not waiting for other nations to discover the future.

Another way to impose a tax on carbon emissions without hurting ordinary people is to steer the revenue back to the public, perhaps in the form of a rebate or tax credit that’s based on carbon use. The less carbon burned, the bigger the check or credit. Making sure any carbon tax is “revenue neutral” — so the proceeds from any tax doesn’t turn into a slush fund for unrelated government spending — is the best way to build support.

From melting glaciers to bleaching coral reefs to more floods and wild fires, the effects of climate change are becoming more evident. Our nation must pull together to pursue climate solutions for the sake of our children and grandchildren. 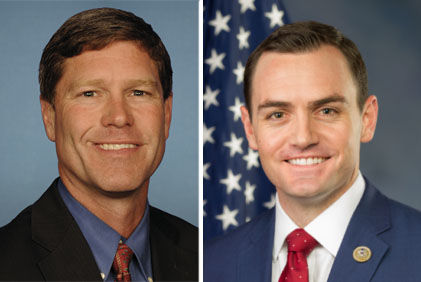 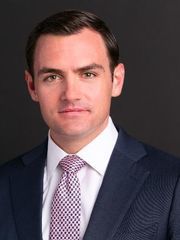 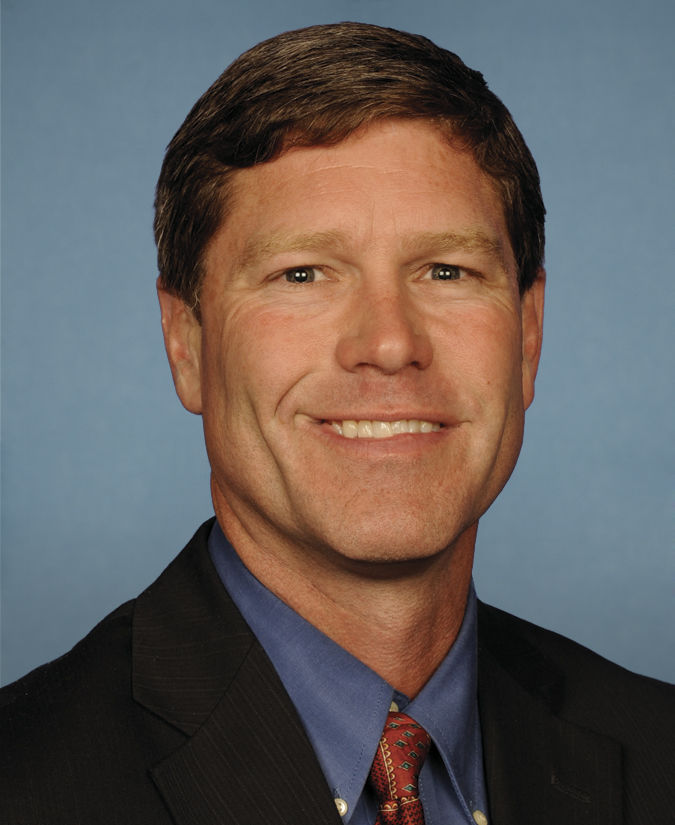