About 20 minutes after the final buzzer, Ryan walked into the Kohl Center media room and announced he’d make an opening statement, something he almost never does.

He went on to say he would step aside immediately. Badgers associate head coach Greg Gard, Ryan’s longtime assistant, will take over the team on an interim basis.

“It's so emotional right now,” said Ryan, who turns 68 in five days. “And I'm trying to hold this together.”

Ryan ends his 32-career on the college level with a 747-233 record, including 364-130 at UW. He led the Badgers to at least a share of four Big Ten regular-season titles and back-to-back Final Four appearances the past two seasons.

Gard, who turned 45 earlier this month, has been Ryan’s assistant for more than two decades.

Ryan announced over the summer this would be his 15th and final season at UW, but he later said that may not be the case after all.

Ryan said he would have stepped away back in June had it not been for Gard’s father going through an illness. Glen Gard was diagnosed with glioblastoma multiforme, a type of brain cancer, in May and died on Oct. 30.

Ryan said he and Alvarez decided the end of the first semester was a good time to announce the retirement and hand the team over to Gard “to take a run at the job.”

“You never know when opportunity is going to knock,” Gard said, “but you’ve got to be ready for it.”

“Bo and I never made eye contact and this game we did,” Hayes said. “He had the saddest look I’ve ever seen him have when we looked at each other. I guess now it makes sense why he looked like that.”

UW-MILWAUKEE: Finished 30-27 in two seasons at Milwaukee, giving the Panthers back-to-back winning seasons for the first time in eight year.

WISCONSIN: Finished 364-130 with the Badgers. Led Wisconsin to a share of four Big Ten regular season titles and guided the Badgers to back-to-back Final Four appearances. Was named Big Ten Coach of the Year four times. 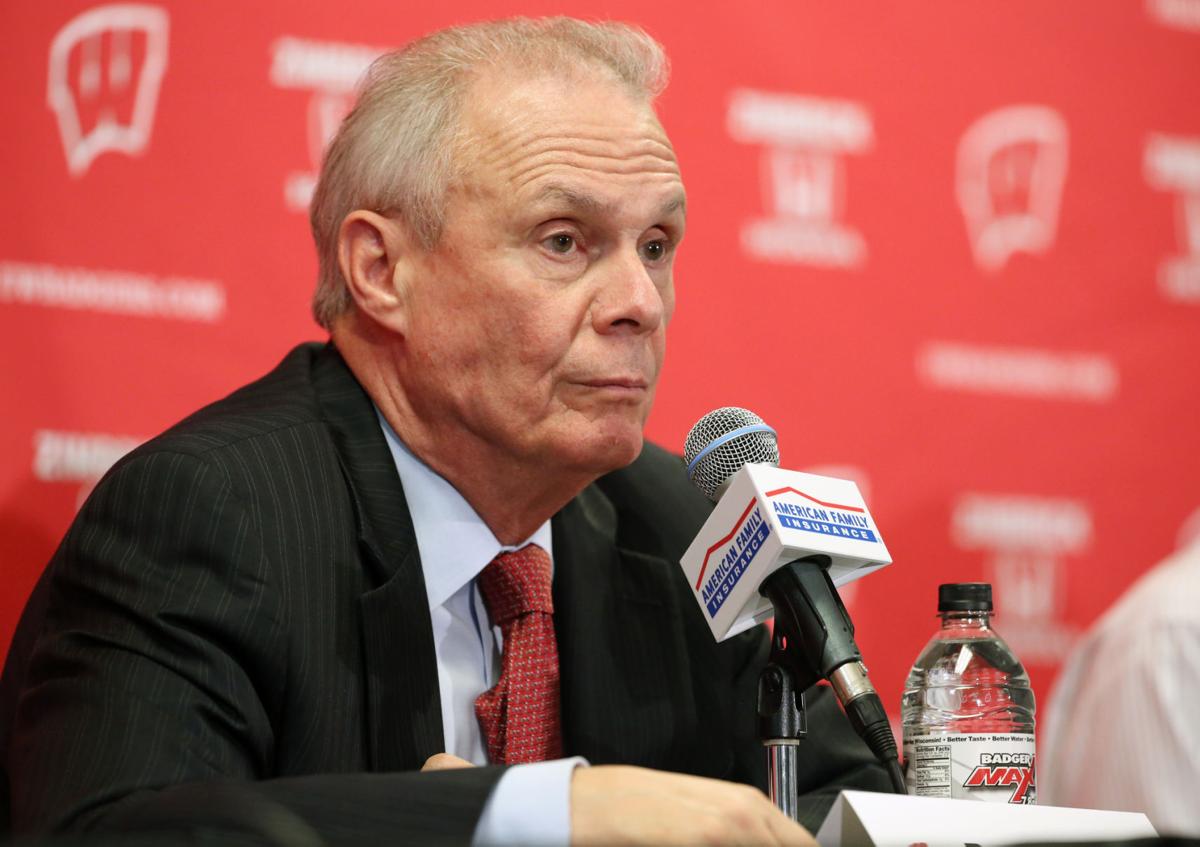 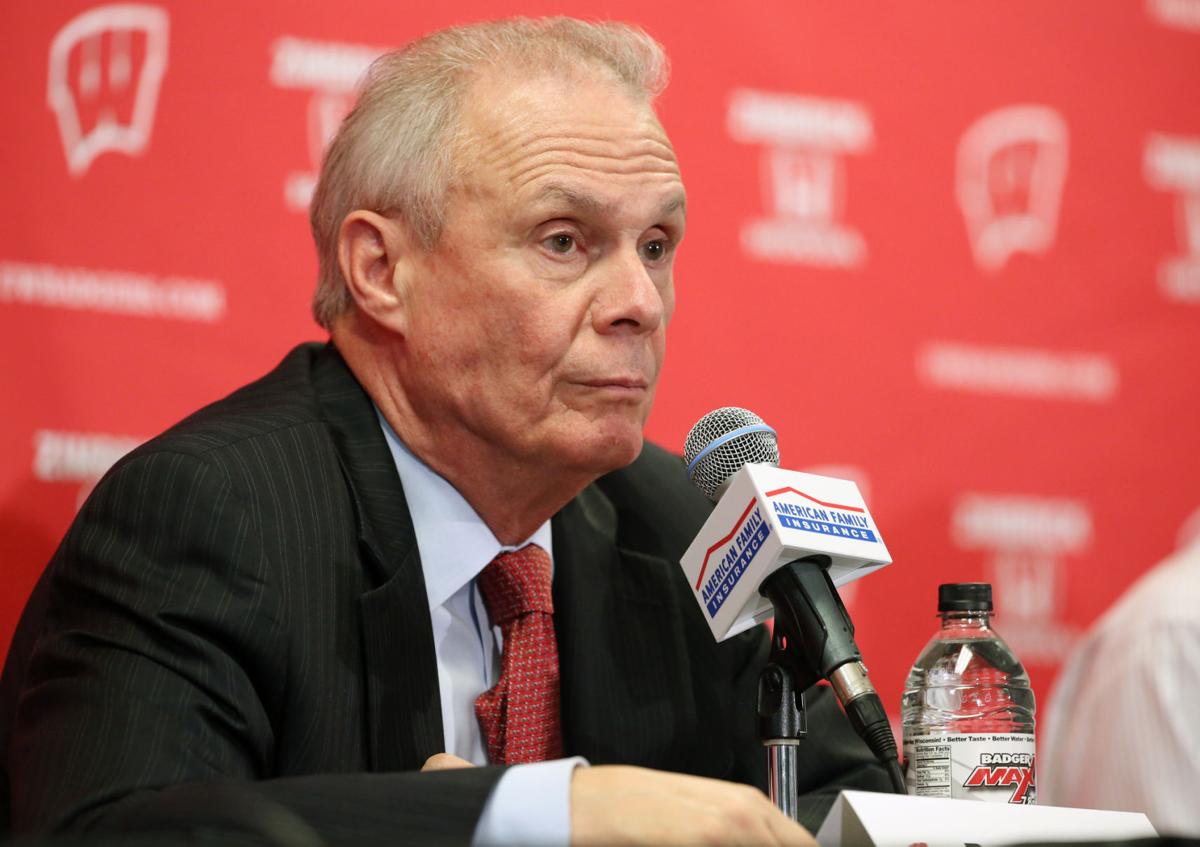