The right-handed relief pitcher has spent much of the past year at the Milwaukee Brewers’ spring training facility, rehabbing from a torn anterior cruciate ligament in his right knee suffered during his second Cactus League appearance last season.

Wahl was one of the first players in the Brewers’ clubhouse Wednesday as pitchers and catchers reported to open spring training camp at American Family Fields of Phoenix. He couldn’t wait to finally get back on the mound alongside his teammates.

Brewers go to spring training with plethora of new players

“I threw only one inning last year so I’m ready to be a baseball player again,” Wahl said. “I’m ready to go. No issues, no limitations.”

The hard-throwing Wahl was expected to be major contributor to the Brewers’ bullpen last season. Instead, Wahl spent most of his summer rehabbing with fellow reliever Corey Knebel, who was working his way back from Tommy John surgery.

Knebel, 28, had hoped to begin throwing off a mound in January, but he held off after consulting with the Brewers’ medical staff and his surgeon, Dr. Neal ElAttrache.

Also running a month behind schedule is infielder Luis Urias, who has been rehabbing at the Brewers’ facility after undergoing surgery last month to repair a fractured hamate bone in his left hand suffered while playing winter ball in Mexico.

“It happens,” Urias said. “It’s part of the game. The doctor told me if it didn’t happen right now, it would have happened during the season so I’d rather it happen now than during the season and have to stop.”

Urias, 22, the centerpiece of the November trade that sent Zach Davies and Trent Grisham to San Diego, was expected to compete with Orlando Arcia for the starting job at shortstop this spring.

Urias was hitting .288 in 30 games for Obregon of the Mexican Winter League when he suffered the hand injury on Jan. 25. He returned to Arizona for evaluation by the Brewers’ medical staff and underwent surgery on Jan. 28, with an estimated recovery time of six to eight weeks.

That timetable would seem to rule out Urias being ready for Opening Day, but he’s still hoping to be on the field when the Brewers play the Chicago Cubs at Miller Park on March 26.

“I want to be ready for Opening Day,” Urias said. “That’s the goal. If everything goes well, I’ll be ready.”

Brewers pitchers and catchers will have their first official workout of camp on Thursday. Position players aren’t required to report until Monday, with the first full-squad workout set for Tuesday.

Milwaukee will open Cactus League play on Feb. 22 against the Texas Rangers in Surprise, Arizona.

Photos: How Miller Park took shape over the years

Start of work on Miller Park

Present and future in one view

Workers lowered by crane onto roof

Taking the field for first opener, 2001

Heritage. Hustle. Heart. Wisconsin, this is for you. #glovestory

'This is for you:' Watch the story behind the Brewers' revamped logo 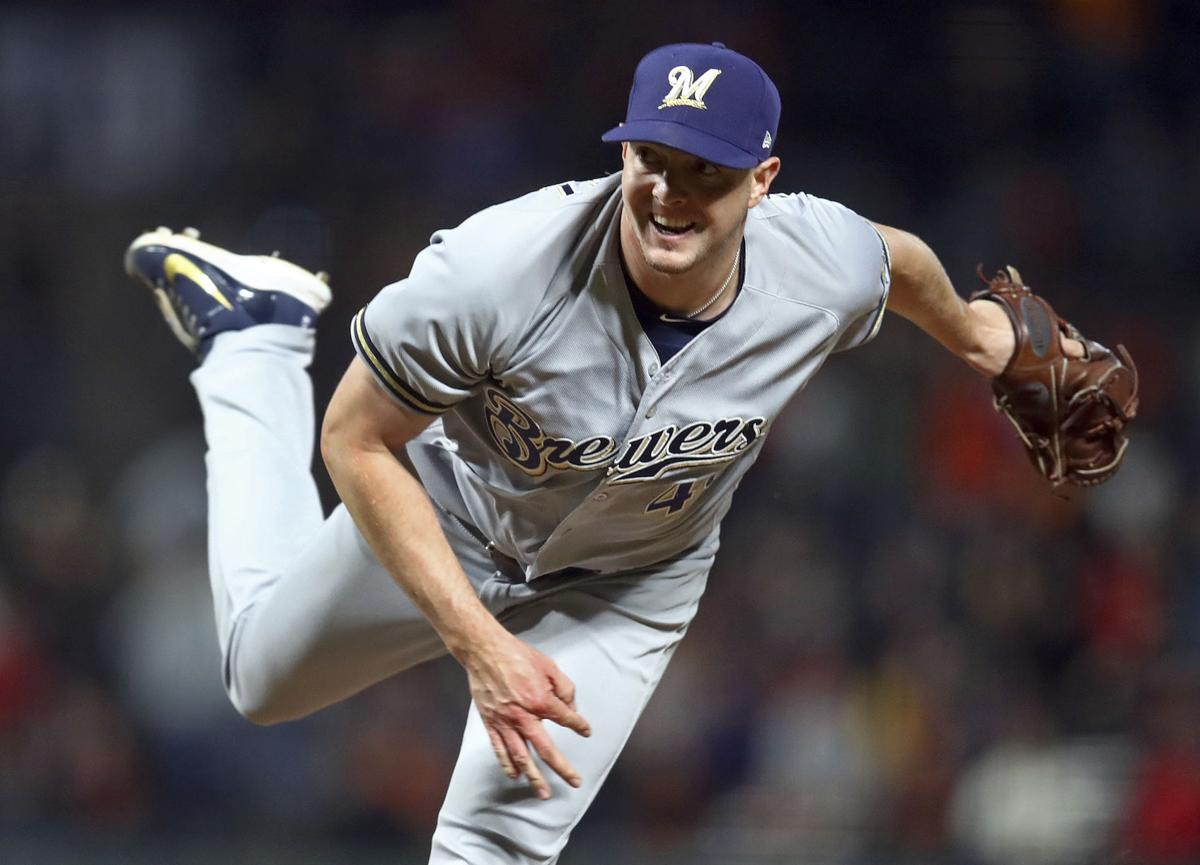 Relief pitcher Corey Knebel — an All-Star in 2017 when he had 39 saves for the Brewers — had surgery last April to repair a torn ligament in his right elbow. 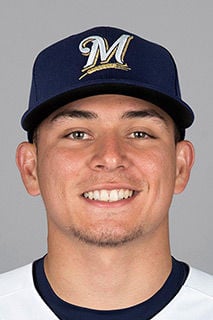 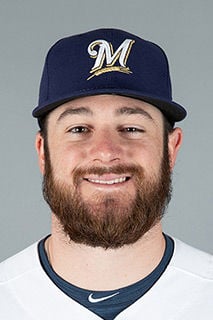