IOWA CITY, Iowa — The University of Wisconsin men’s basketball team will be without one of its best offensive players Monday night when it plays No. 18 Iowa at Carver-Hawkeye Arena.

The team announced that sophomore wing Kobe King is attending to a personal matter and did not make the trip to Iowa City. The Milwaukee Journal Sentinel was the first to report that King, a former Wisconsin Mr. Basketball out of La Crosse Central, won’t be available when the Badgers (12-8, 5-4 Big Ten) face the Hawkeyes (14-5, 5-3).

A message left for King’s mother, Julie Platten, wasn’t immediately returned. When reached on his cell phone Monday afternoon, La Crosse Central coach Todd Fergot said he was traveling back from a tournament in Florida and hadn’t heard anything about any issues with King until an assistant coach notified him about seeing something online a few minutes earlier.

King, who is in his third year in the program, is second on the team in scoring at 10.0 points per game. He’s been a bright spot offensively, more than doubling his production from his redshirt freshman season (4.2 ppg) in 2018-19.

King scored a career-high 24 points in a win over Indiana in the Big Ten opener. He scored 21 points in a 71-70 home loss to Illinois on Jan. 8, with UW coach Greg Gard admitting in a television interview three days later that he probably should have gone to King more down the stretch in that defeat.

King has struggled knocking down shots in the past three games, going 7 of 27 overall during that stretch. He’s coming off a scoreless performance in a 70-51 loss at Purdue on Friday night.

Fans take to Twitter after Badgers' loss to Purdue

Word of the day

Allowed as many offensive rebounds (15) as they had total (15). That is the very definition of pathetic.

Then you aren't very old.

Harder than it looks

Yet another harsh reminder that it’s really hard to win on the road in the B1G. Glad the #Badgers have a couple road W’s already because I think they’re gonna need that cushion. 😰

Bad game against a good opponent on the road. It happens. All you can do is learn from it.

Trust me... you’ve seen this game before.

At a loss for words

Where have we seen this before?

Here's to a better tomorrow

I’m excited for next year!

You are not alone

Not gonna cut it

What was that performance?

Wis wins or dies w/ the 3-ball - tonight they died!

Need to step it up

Inconsistent effort from this team.

Doesn't get any easier

Can we not play on Friday nights anymore? While Im at, can we never play at Mackey again?

As bad as the basic ones

How bad do the advanced stats look?

The Badgers split their 2 games on the week...setting a school record by hitting 18 3-pointers in beating Nebraska at the Kohl Center and fall…

The University of Wisconsin men's basketball team was outrebounded 42-16 as the Purdue Boilermakers continued to dominate the Badgers at home,… 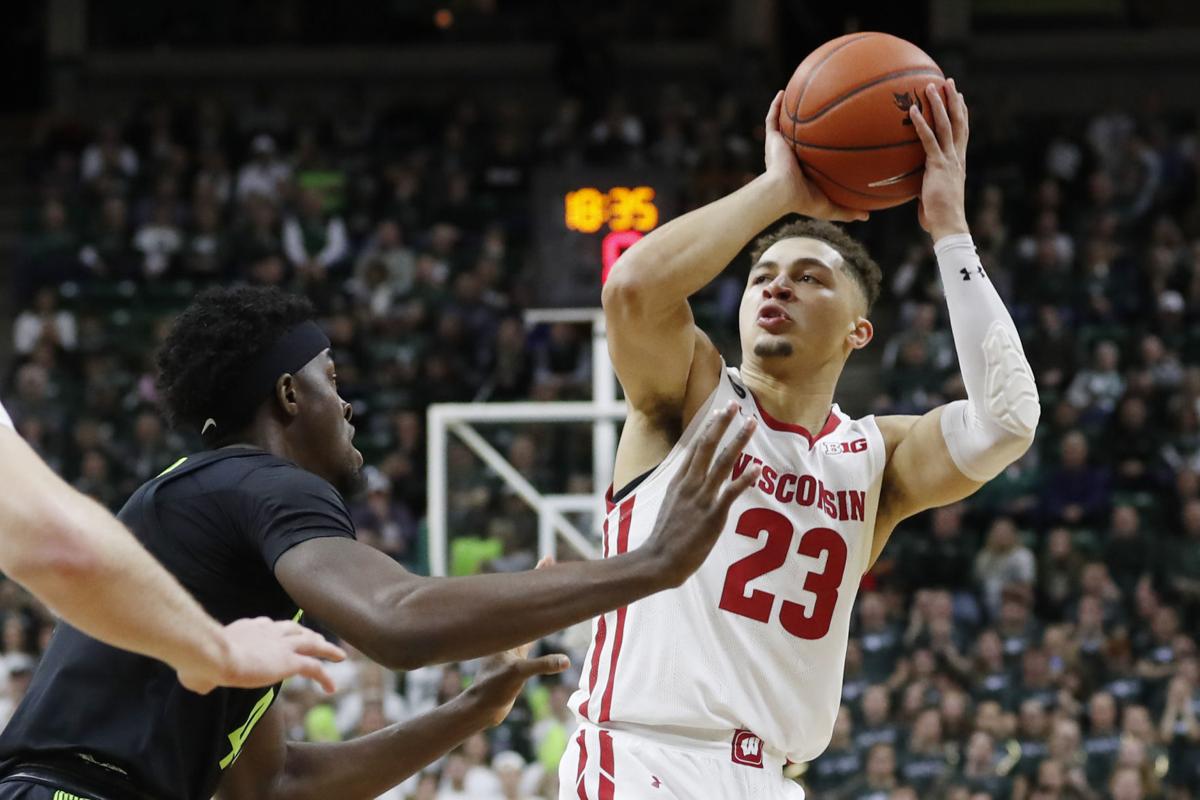 Kobe King has struggled to make shots in the past three games, going 7 of 27 overall during that stretch. He’s coming off a scoreless performance in a 70-51 loss at Purdue on Friday night. 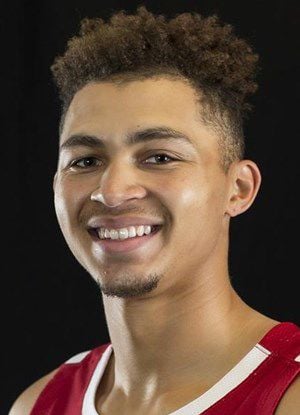