Nate Reuvers has decided to start his professional career rather than play one more season in college.

Reuvers, who last month completed a four-year career with the University of Wisconsin men’s basketball program, had entered his name in the NCAA transfer portal while he considered his options. The NCAA didn’t count the 2020-21 season against players’ eligibility due to the COVID-19 pandemic, meaning Reuvers could have returned for a fifth season at UW or elsewhere.

When asked if he’d be willing to discuss his decision to turn pro, Reuvers declined that opportunity in a text message to a State Journal reporter after he announced the move on his Twitter account Thursday afternoon.

“I don’t really have much to say other than I’m excited to start my pro career and work hard,” Reuvers said. “Not sure exactly where I will be but just going to give it my all.”

Reuvers, a 6-foot-10 forward, played in 124 games with 104 starts over four seasons and is the program’s all-time leader in blocked shots. His high point came as a junior, when he averaged a team-high 13.1 points and earned third-team All-Big Ten honors on a team that won a share of the Big Ten regular-season title.

Reuvers wasn’t the only UW player to make a decision on his future Thursday. Trevor Anderson announced he’ll play next season at Valparaiso.

“Thank you Wisconsin for everything,” Anderson said on his Instagram account. “Excited for one last ride before I put the ball down for good.”

Anderson averaged 2.4 points and 1.1 rebounds in 68 career games after spending his freshman season at UW-Green Bay.

Anderson joins Walt McGrory (South Dakota) as outgoing seniors who will play for a different college program next season. Reuvers joins D’Mitrik Trice, Micah Potter and Aleem Ford as players who will start their professional careers.

That leaves guard Brad Davison as the only undecided player from a large senior class.

The 6-foot-3 point guard is joining the Badgers after two seasons at Wake Forest.

Jahcobi Neath, a 6-foot-3 point guard who played the past two seasons at Wake Forest, committed to the Badgers late Thursday night.

“After taking some time to reflect," senior guard Brad Davison said, "there is no place I would rather be than Madison!"

Madison native and Oregon High School graduate Shaka Smart acknowledges he’s happy to return to his home state but says that isn’t necessarily the reason he decided to leave Texas for Marquette.

From Estonia to UW: Markus Ilver's unique journey 'like a fairy tale'

“It seemed like the best option for me because it’s a perfect fit for me — the play style, the league, the tradition that Wisconsin has,” Markus Ilver said of joining the Badgers men's basketball program. “I couldn’t say no, you know?” 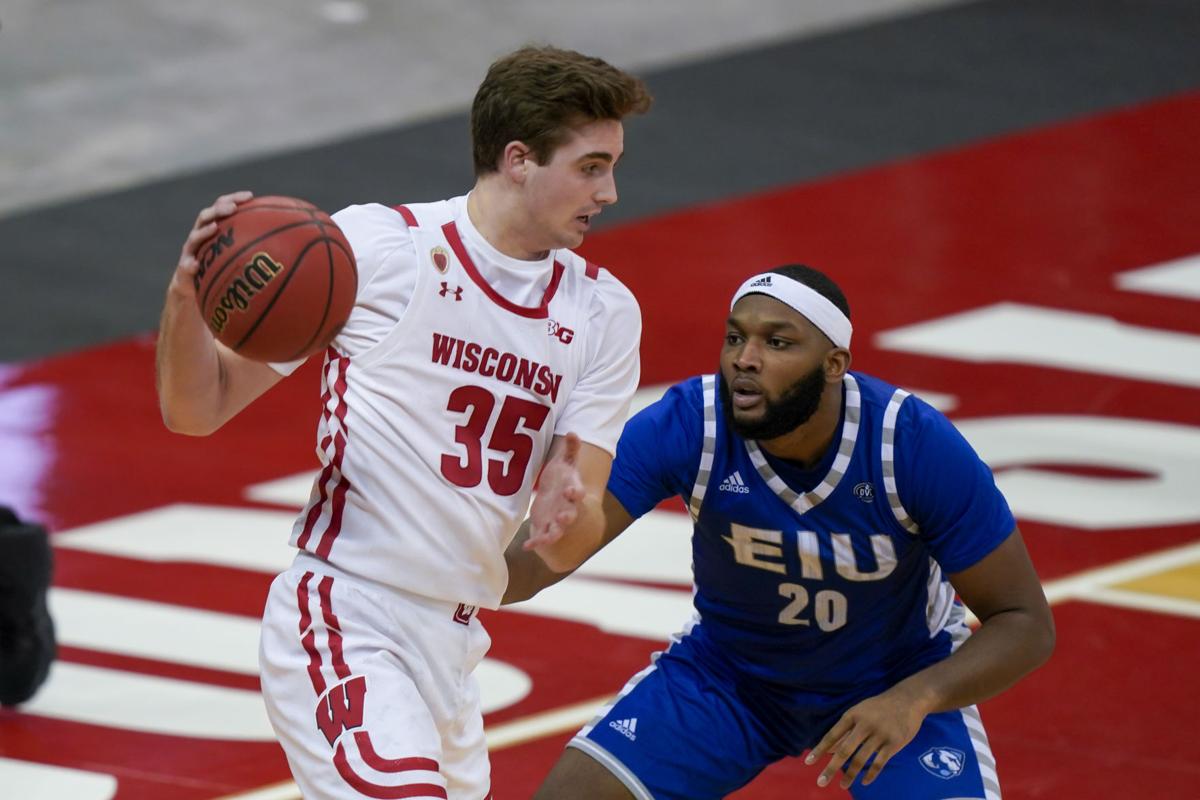