There are no secrets when the No. 10 University of Wisconsin football team travels to Northwestern.

After a down year, the No. 19 Wildcats are 4-0 for the first time since 1996. Both teams know Saturday’s 2:30 p.m. clash at Ryan Field will be a physical, grind-it-out game that’s almost foreign to college football at this point.

If you ask the Badgers, that’s the way they like it.

The strength of UW’s (2-0) offense has long been the rushing attack, but Northwestern has had an answer for it. In the past five matchups with the Wildcats, UW has rushed for 4.5 yards per carry — down from their average of 6.7 in those five seasons — and eclipsed 200 rushing yards once.

Northwestern’s 4-3 front features four big, stout linemen who average 6-foot-2 and 283 pounds and a senior linebacker trio of Blake Gallagher, Paddy Fisher and Chris Bergin who have proven to be tackling machines — each has 33 or more tackles thus far.

“There's a reason why we've struggled. We've had good running teams. This isn't the first year that Northwestern's been good against the run. You look back at all those years, they've been playing at a high level for a long time,” UW coach Paul Chryst said.

Last week in a 49-11 rout of Michigan, the Badgers showed one of the ways it may look to get rushing yards that doesn’t rely on traditional handoffs.

UW attacked the edges of the Wolverines’ defense repeatedly with jet sweeps, using senior receiver Danny Davis running toward the left side of the offense to the tune of 65 yards and a touchdown on seven carries. They also showed a counter to the jet sweep — freshman wide receiver Chimere Dike took a reverse pitch off a jet sweep for 30 yards and set the Badgers up with a first-and-goal inside the Michigan 5.

Having success getting ball-carriers to the perimeter will be crucial for UW this week because Northwestern’s defensive line has done well in not allowing offensive linemen to get to the second level on inside runs.

Blocks from linemen, tight ends Jake Ferguson and Hayden Rucci, and fullbacks Mason Stokke and John Chenal helped give Davis and other receivers the ability to turn the corner quickly and gain yards.

“It starts with the big guys up front, myself, Rucci as well, just kind of taking these two work days (Tuesday and Wednesday) to get that feel of our game plan. And then also just talking with the backs, Kiki and J (Nakia Watson and Jalen Berger), getting the timing down. Just getting everything down so when we’re not out there working in pads, we’ve got that sort of feel for what we’re running, what we’re doing, what we want to get done, who we want to get blocked, stuff like that,” Ferguson said. “That’s really important this week.”

Seltzner is practicing and will be available this week, and Rudolph said he’ll play on Saturday.

“He will play, I’ll get him in the game, he will help us, but I thought that group played well together and I think makes sense to keep rolling with that right now,” Rudolph said.

Finding ways to churn out rushing yards against a tough Northwestern front will help keep redshirt freshman quarterback Graham Mertz from needing to throw too often against a secondary that has picked off eight passes thus far, with seven of them coming against first-year QBs like Mertz.

UW players tasked with opening those holes for ball-carriers believe they’re up to the task.

“These are the games you look forward to,” Stokke said.

“You get excited for ‘em because you know it’s going to be a dogfight and it’s just kind of what makes you excited at the fullback position. You know what you’re going into.”

Get the latest postgame updates after the 10th-ranked UW football team fell to 19th-ranked Northwestern 17-7 Saturday at Ryan Field.

Wisconsin State Journal reporter Jim Polzin asked Badgers fans on Twitter what they thought of No. 13 Wisconsin's 49-11 victory over the Michi…

Houston Texans star J.J. Watt wasn't the only former Badgers player to weigh in on No. 13 Wisconsin's 49-11 victory over Michigan on Saturday …

Who has the edge when the No. 10 Badgers travel to No. 19 Northwestern?

The Big Ten Conference West Division lead is on the line when the No. 10 University of Wisconsin football team (2-0) squares off with No. 19 N… 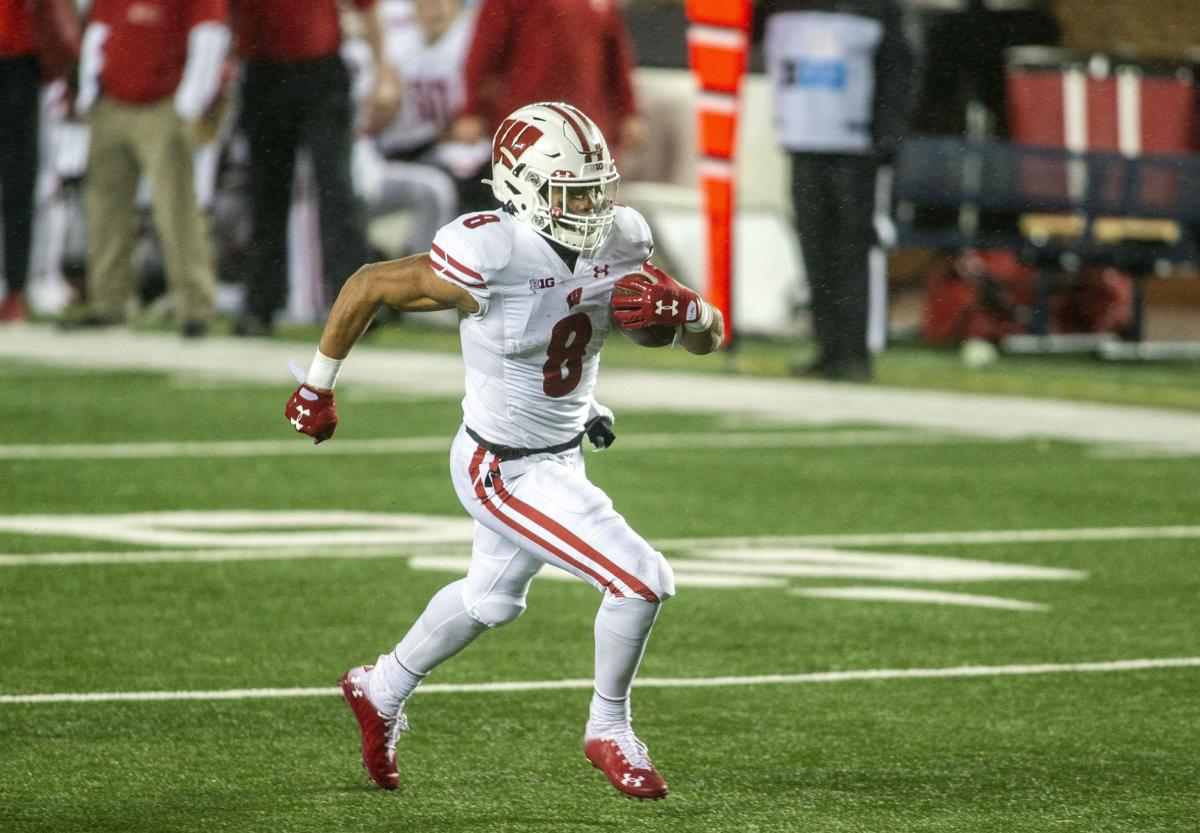 Wisconsin running back Jalen Berger (8) rushes for a 23-yard touchdown in the fourth quarter last week at Michigan. Using Berger and other ball-carriers on the edge may be the key to keep the rushing attack rolling this week for the Badgers. 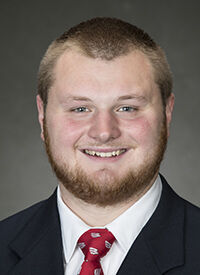