Caesar Williams was surprised when the University of Wisconsin football program hired a position coach dedicated to cornerbacks.

The sixth-year senior corner had spent the first five seasons of his career being coached by Jim Leonhard, who also was coaching the safeties and leading the defense as a whole as the unit’s coordinator. Although it wasn’t something he saw coming, Williams’ experience with UW cornerbacks coach Hank Poteat has been fruitful.

“I didn’t expect it,” Williams said Monday, “but, I mean, unexpected things can turn out great.”

Poteat, a 10-year NFL veteran, came to UW from Toledo where he was the corners coach for four seasons. He began his Division I coaching career under Badgers coach Paul Chryst as a graduate assistant at Pittsburgh, and he has a wealth of knowledge to bring the group.

Leonhard is still coaching the safety position, but he said having someone dedicated to the cornerbacks allows them to avoid times on the field or in meetings where coaching points about play disguises and pressures don’t apply to them.

“I think in every way it’s going to help this DB group with the structure that we have and so far it’s been great,” Leonhard said when spring practices began. “Coach Poteat has been able to kind of come in and really just hammer the technique. I’ll own the scheme and the installs and different things like that, and as it progresses we can split that group more and figure out what’s best for them. But I love the addition that we’ve made and I think he’s a great coach and he’s really connecting with these players.”

But UW’s corners haven’t had the success that other positions on the defense have had in Leonhard’s tenure. The Badgers have had one cornerback drafted in that time, with Nick Nelson going to the Oakland Raiders in the fourth round of the 2018 draft. Nelson (2017) and Sojourn Shelton (2016) are the only UW corners to earn first-team All-Big Ten Conference honors since 2016.

Poteat has made his goals clear with his group.

“He told us that he wanted corners that played with a dog mentality,” junior Alexander Smith said. “He just want dogs out there on the island. I think that’s the biggest thing he’s been preaching and has brought to our room.”

Being a dog at cornerback, according to Poteat, is being physical at the line of scrimmage and challenging receivers to earn each yard they gain. UW’s physicality on the outside led to pass interference flags last year, including four that hurt in a loss at Northwestern.

Poteat said he doesn’t want his players to back down, and the flags will cut down if they get their heads turned to find the ball.

“It’s difficult, but that’s not going to change the mindset,” Poteat said. “Everywhere I’ve been that was one of the things that helped us play at a high level, that mindset, competing.

“It’s all a progression, the fundamentals, understanding where am I in relation to the receiver? Am I in phase, am I out of phase, can I turn around and locate that ball? Those are all the steps that we have to do to make sure that we’re in good position to be able to play physical and attack the ball in the air.”

Tatum Grass pushes for bigger role among Badgers' inside linebackers

This style of cornerback play relies on sound technique at the line of scrimmage, and Poteat has said he’s “started from scratch” in changing the press coverage tactics. The individualized attention Poteat’s been able to give the cornerback group has produced immediate strides in spring practices.

“Coach Poteat has really taken time (to) break down every guy and see where we can improve our technique,” sophomore Dean Engram said. “Where I’ve seen more detail is just going through each and every guy and seeing how we can add onto our game from other guys in the room or from what we’ve done previously.”

Poteat’s addition has aided a group that needs two or three new faces to elevate their play and be able to handle and expanded role. That’s an outcome Williams can see happening by the fall because of how Poteat is leading the cornerbacks.

“Having coach Po in our room, he balances everything out,” Williams said. “He teaches press, he teaches off-man, he teaches us zone, he teaches us run fits. It’s not always too much emphasis on one area of play, it’s a balance. You’ve got to be versatile to play in this game and that’s what he brings to the room is versatility.”

University of Wisconsin cornerbacks Alexander Smith and Dean Engram speak to the media about their development.

Badgers' defense has chance to remain one of nation's best

With the way its defense performed in 2020, the University of Wisconsin football team believes it should’ve won more than four games.

The University of Wisconsin football team's schedule got a tweak on Friday.

After a disappointing and disjointed year, there’s reason for optimism for the University of Wisconsin football team’s offense. 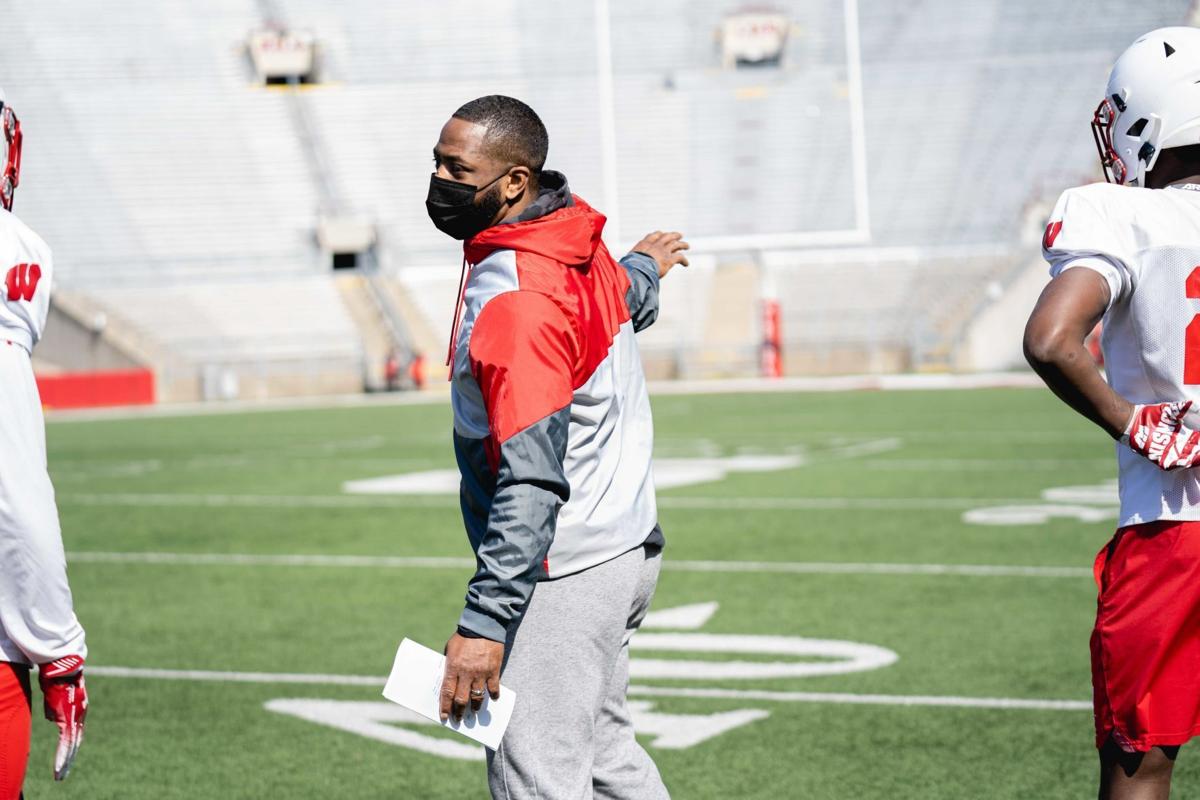 Hank Poteat, the Badgers' cornerbacks coach, has told players he wants them to play with a "dog mentality," which includes physicality and a never-back-down attitude. 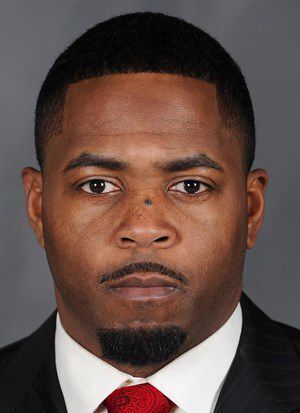