The three-day conference tournament may move to a Sunday, March 14 start to give teams that advance to the NCAA tournament a few more days to rest.

The Big Ten chose Notre Dame in January to hold the event at Compton Family Ice Arena, the most centrally located of the seven hockey school venues.

University of Wisconsin coach Tony Granato said Monday the league is still “ironing out the details” for moving up the dates.

“All of the coaches are in support of, if we’re playing three games in three days we don’t want to do that a couple days before the (NCAA) tournament starts,” he said. “That would be asking a lot of the athletes and put us in a spot that we don’t want to be in.”

The Big Ten tournament had been held at the home arenas of higher seeds over three weekends in the previous three seasons. Because of a condensed schedule in a season impacted by COVID-19, it was narrowed to one weekend for 2021.

NCAA tournament selections are scheduled to be unveiled on Sunday, March 21, and the regionals are set to begin March 26.

The Big Ten built in an open weekend for makeup games March 12 to 14, between the end of regular-season games and the original dates for the conference tournament.

After only two Big Ten games had to be rescheduled in the first two months of the season — UW’s December series at Michigan State was rebooked for March 5 and 6 — seven have been wiped out since the start of February.

Six involved Penn State, which will go the entire month without playing a game.

“The most important thing, I think, for everybody right now is that we’re all healthy for playoffs,” Granato said. “That would be a really nice thing for all seven teams to be able to participate in the playoffs.”

The Badgers (13-6-1 Big Ten) are in second place behind Minnesota (15-5). The top seed earns a bye to the semifinals. The conference decided to use winning percentage to sort teams if the schedule became unbalanced because of postponements.

There has been a little more clarity offered in the last week on how the NCAA tournament will work, too.

Mike Kemp, a former Badgers assistant coach who’s senior associate athletic director at Omaha and chair of the NCAA Division I Men’s Ice Hockey Committee, laid out in a memo to teams last week some of the criteria that will be used to select the 10 at-large participants for the 16-team field.

The low number of non-conference games played this season negated the statistical values of the Ratings Percentage Index and PairWise Rankings that normally provide the objective process of picking teams and assigning seeds.

While the PairWise won’t be the sole determining factor this year and subjectivity will be introduced to the process, the committee will use the PairWise components to help compare teams. Teams are judged against others based on record, strength of schedule, head-to-head results and how they fared against common opponents.

The Badgers are fifth in the national rankings. The polls don’t directly translate to how the committee will view them, but they offer a glimpse into the perception of the team by coaches and media members.

The Frozen Four is in Pittsburgh on April 8 and 10. The NCAA is planning for at most 25% capacity at all tournament sites but local ordinances could require smaller gatherings.

Former Badgers center Trent Frederic became the 5,694th player to score a goal in the NHL on Sunday.

He was only the third to score his first goal in an outdoor game. Frederic scored in the second period of the Boston Bruins’ 7-3 victory against the Philadelphia Flyers on a rink built on the 18th fairway of the Edgewood Tahoe Resort in Stateline, Nevada.

“It was a pinch-yourself moment,” Frederic said. “Being outdoors with no fans, you don’t exactly get the loud noise so it took me a little bit to realize how real it was.”

Both Badgers hockey teams go into the last week of February in the same spot they were were a week ago.

Linus Weissbach scored twice in the third period for the Badgers.

The Badgers lost the lead in the third period twice and needed a last-minute Ty Pelton-Byce goal for a tie.

The Badgers can wrap up their fourth WCHA regular-season title in five years at Minnesota Duluth on the final weekend.

Coach Tony Granato went down the lineup in handing out individual laurels for good chances created, hits dished out or composed plays in the defensive zone.

Ty Pelton-Byce scored twice for the Badgers, including the tying goal with 26.8 seconds left after UW let two third-period leads slip away.

The Badgers host the Buckeyes on Friday and Saturday at LaBahn Arena.

It was the sixth straight year that the top-ranked Badgers have had at least one player in the top 10 for the honor, which will be presented on March 27.

All six games are scheduled to be televised by Big Ten Network. 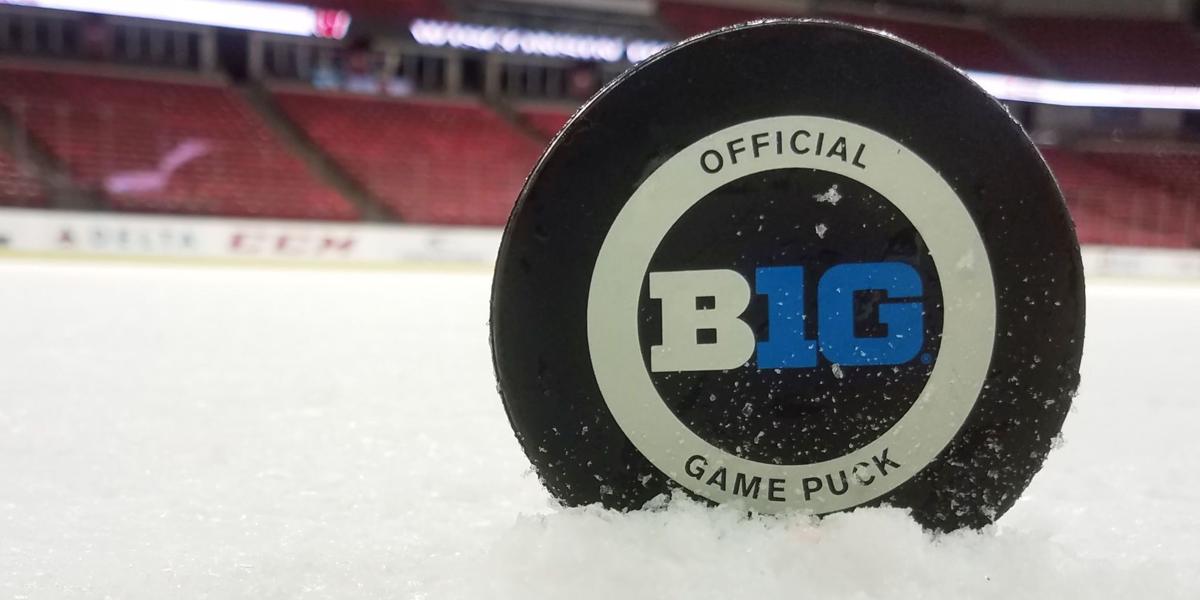 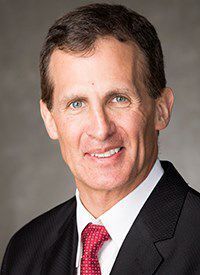