When the University of Wisconsin football team finally was able to get recruits back on campus this summer, the role of introducing the offensive coaching staff to the prospects on that side of the ball was assigned to Joe Rudolph.

He gave a short and sweet description of himself, saying he was a Pennsylvania native who played for the Badgers before eventually landing at his alma mater as a coach. Rudolph was much more long-winded when it came to his description of the colleagues standing around him, going into great individual detail while giving a primer on coach Paul Chryst, running backs coach Gary Brown, tight ends coach Mickey Turner and wide receivers coach Alvis Whitted.

Afterward, Turner would seek out every one of the recruits and their families. “Let me tell you a little bit about Joe Rudolph,” he’d say, “because he’s humble and he’s not going to build himself up.”

Now, let me tell you a little bit about Rudolph’s humility.

Rudolph took a lot of heat last season while calling plays for the first time, a role previously held by Chryst. The offense struggled after an explosive performance against Illinois in the opener and, while absences due to COVID-19 and injuries played a major role, Rudolph was part of the problem.

It wasn’t just armchair quarterbacks who were saying that. Rudolph realized it as well.

One of the challenges for Rudolph was balancing the play-calling duties with his role as offensive line coach. Between offensive series, Rudolph would be scrambling to get calls ready for the next one while trying to review the previous one with a position group in which all five players need to be on the same page.

Rudolph felt one job was getting in the way of the other and he told Chryst as much after the 2020 season.

“I have all the trust and confidence in the world in Joe, but Joe and I sat down and said, ‘OK, what do we need to do to help this group be the best it can be?’ Chryst said. “And it was to fully commit Joe to the offensive line.”

UW didn’t advertise that Rudolph had been demoted, but that news came out after his amended contract was approved in June. While Rudolph’s contract was extended until Jan. 31, 2023, the offensive coordinator role was stripped from his title and he took a 6% pay cut to $675,000.

Rudolph, whose new title is run-game coordinator/offensive line coach, addressed both the demotion and the lower annual salary at media day earlier this week.

Some coaches would be salty and may not have even stuck around. Rudolph, an offensive lineman at UW from 1990-94, says he’s excited to be back for an 11th season as an assistant coach with the Badgers, a run that covers two stints.

“It’s never been an ego thing for me,” he said. “I’m here because I love this place and it’s very unique to be able to coach these guys. It’s a really good group of kids and I just think (this) gives us our best chance to win as a program.”

The Rudolph move wasn’t the only change in what was a busier-than-usual offseason for Chryst in terms of personnel changes.

Brown was hired to replace John Settle (Kentucky) as running backs coach. Ross Kolodziej moved from strength and conditioning coach to overseeing the defensive line, replacing Inoke Breckterfield (Vanderbilt). And Chryst brought in Hank Poteat to serve as cornerbacks coach, leaving Jim Leonhard with less on his plate while serving as defensive coordinator and being in charge of the safety position.

But taking some of the burden off Leonhard left Chryst with more duties of his own, and that’ll be a storyline worth keeping track of this season. In addition to going back to calling plays, Chryst will also coach the quarterbacks after Jon Budmayr left to take over as the offensive coordinator at Colorado State.

There’s only so much time in the day and Chryst admits he’s had to delegate some duties he previously did as head coach. He said he has full faith in his staff, and his assistants look at this move as a sign of how much faith he has in them doing their jobs well.

“I’ve been in programs where it is so micromanaged that everything stops,” UW inside linebackers coach Bob Bostad said. “You’re waiting for the head coach and it’s just like this massive train that won’t get going because everything is being micromanaged. I think he trusts his assistant coaches enough that he can go off and do his thing. It’s huge.”

As for Rudolph, his colleagues say they haven’t seen any change in his demeanor after the demotion. Turner, who had Rudolph as a position coach when he played tight end at UW, said Rudolph “is grateful every day for what he gets to do.”

Rudolph looks back at his time as a player at UW and can’t help but remember the impact that coaches such as Barry Alvarez, Bill Callahan and Brad Childress had on him. All they wanted was for Rudolph, a member of Alvarez’s first recruiting class in 1990, and others to reach their potential and have a great experience with the Badgers.

“I want these guys to feel that and that’s why I got into (coaching),” Rudolph said. “I didn’t get into it to wear a million hats … that isn’t it. I wanted these guys to have an experience where they are truly proud of what they were a part of here, of what they accomplished here. If you can help them do that, then I think you’re in it for the right reasons.”

Open Jim: Which Wisconsin Badgers program has the best shot at winning a national title in 2021-22?

Jim Polzin: For the Packers, (Jordan) Love is finally in the air this preseason

This isn’t a make-or-break preseason for the team’s 2020 first-round pick by any means, but it’s an important one in his development as the Packers begin what could be the final season of the Aaron Rodgers era.

The right guard from Stoughton grew up wanting to be part of the same program where his father played in the 1980s.

Open Jim: Who will be the offensive and defensive MVPs for the Wisconsin Badgers this season?

Roy Boone is a majority owner and player for the Madison Mavericks, who are among the final four playoff teams in a league run by Tamara Moore.

Jim Polzin: Why Grayson Allen to the Bucks is a trade you should like, not hate

The former Duke guard, who helped break the Badgers' hearts in 2015, adds shooting and depth to a top-heavy roster in need of both.

The second-year starter, who was among the first in the nation to capitalize on NIL, said it's all about making sure the main focus remains on…

Wisconsin head football coach Paul Chryst touches on what he likes about the team, learning from last season, the NIL era and playoff expansion.

“I think he’s doing a heck of a job building his brand and making use of the attention that he’s getting — and rightly so,” senior fullback John Chenal said of Mertz. “The dude’s a heck of a player, and I’m really happy for him.”

Read all about Graham "Merch," his teammates and coaches — and start counting down the days until Bucky's opener. 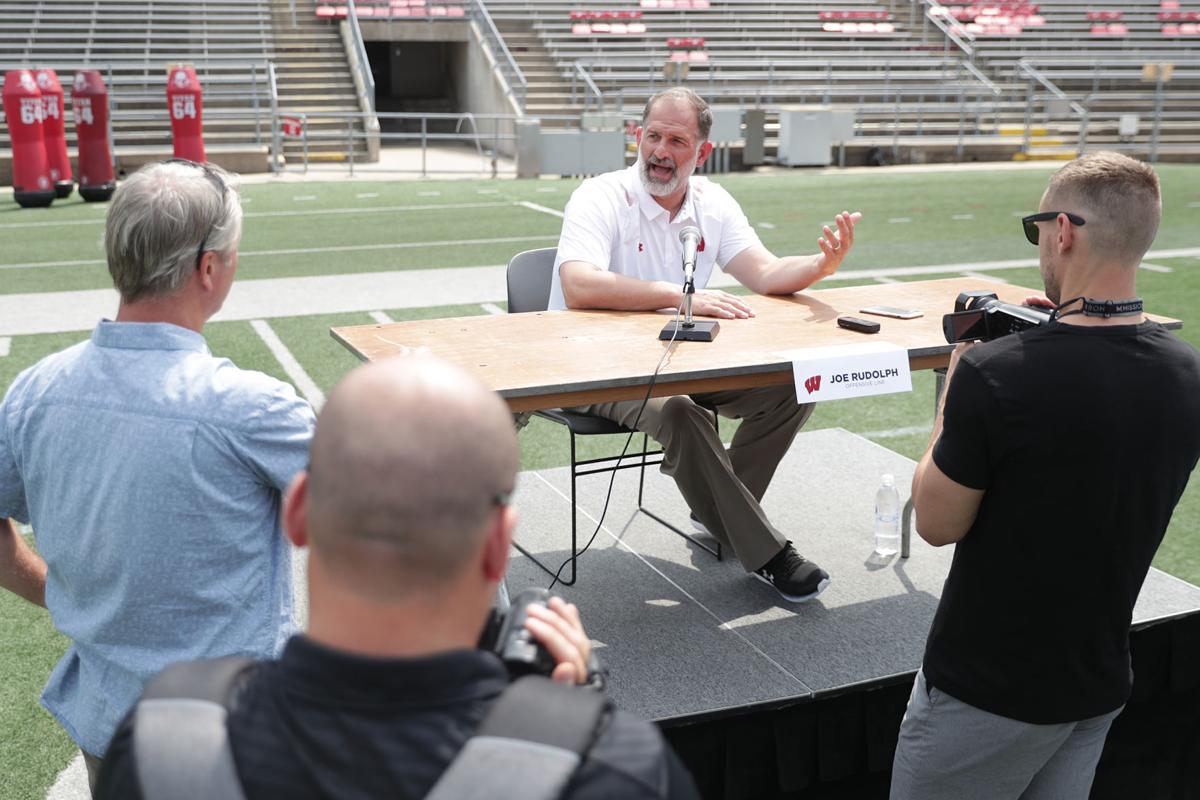 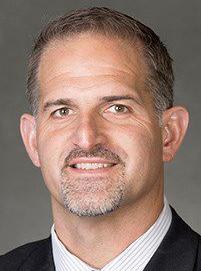