Become a Member
Read Today's E-edition
Share This
For Isaac Yiadom, could fresh start with Packers finally be right fit?
0 Comments
Share this

GREEN BAY — Isaac Yiadom isn’t sure what the future holds, but he’s not about to be dragged down by his past.

Despite being on his third team as he enters his fourth NFL season, and having been traded twice in less than 12 months, the Green Bay Packers’ newest cornerback arrived in town late Tuesday night and was on Ray Nitschke Field with his new team Wednesday for joint practices with the New York Jets.

And he did so with a hopeful, optimistic attitude — but not believing the change of scenery alone will be a game-changer for him.

“I mean, I don’t really regret anything in the past, ever. I don’t really like to say, ‘New start, new start, new start.’ Just, whatever I learned in the past, I feel like it’s a lesson l learned to become better in the future,” explained Yiadom, who spent his first two seasons with the Denver Broncos, was with the New York Giants last year and then was traded to the Packers on Tuesday in exchange for fellow cornerback Josh Jackson.

The 6-foot-1, 190-pound Yiadom, who entered the league as a third-round pick in 2018, saw action in 29 games (nine starts) with one interception and seven pass break-ups in Denver. Acquired for a seventh-round pick last September, Yiadom played in all 16 games (10 starts) for the Giants last season but didn’t intercept a pass and had only five pass break-ups.

No ‘big push’ for Matthews

To hear quarterback Aaron Rodgers tell it, he, wide receiver Randall Cobb and left tackle David Bakhtiari were just goofing around last week and their simultaneous social media posts about the team bringing back 35-year-old, semi-retired linebacker Clay Matthews were intended to be in good fun — not an attempt to convince general manager Brian Gutekunst to bring back the franchise’s all-time sack leader.

Rodgers said he, Bakhtiari, Bakhtiari’s fiancée Shebby, Cobb and Cobb’s wife, Aiyda, were together on Friday night when Matthews came up in conversation and the group FaceTimed him to chat.

And “those conversations turned into a social media post,” Rodgers said. “There hasn’t been — I don’t think — a big push from any of us to sign him. … I don’t think he’s thought about football for a while.”

While not ruling second-year quarterback Jordan Love (right/throwing shoulder strain) out of Saturday’s game against the Jets, coach Matt LaFleur and the medical staff did hold him out of Wednesday’s practice, and his availability for Thursday is up in the air. “It’s still day to day, but we’ll give him every opportunity (to play in the game),” LaFleur said. “We just don’t want to ever put him in a situation where it could make it worse.” … The Packers will unveil their alternate third jersey for this season on Thursday morning. … Quarterback Jake Dolegala’s signing became official Wednesday, and cornerback Stanford Samuels was released to make room on the roster. … Right tackle Dennis Kelly (knee) and wide receiver Devin Funchess (leg) both dropped out of practice with apparent injuries. Funchness was being driven off the field on a cart when Kelly went down during an 11-on-11 period. … Sitting out practice with injuries were Love, running back AJ Dillon (calf), safety Vernon Scott (hamstring) and wide receivers Chris Blair (ankle) and Juwann Winfree (shoulder).

Check out photo galleries from every game of 2021 from the preseason through the end of the regular season and the playoffs. 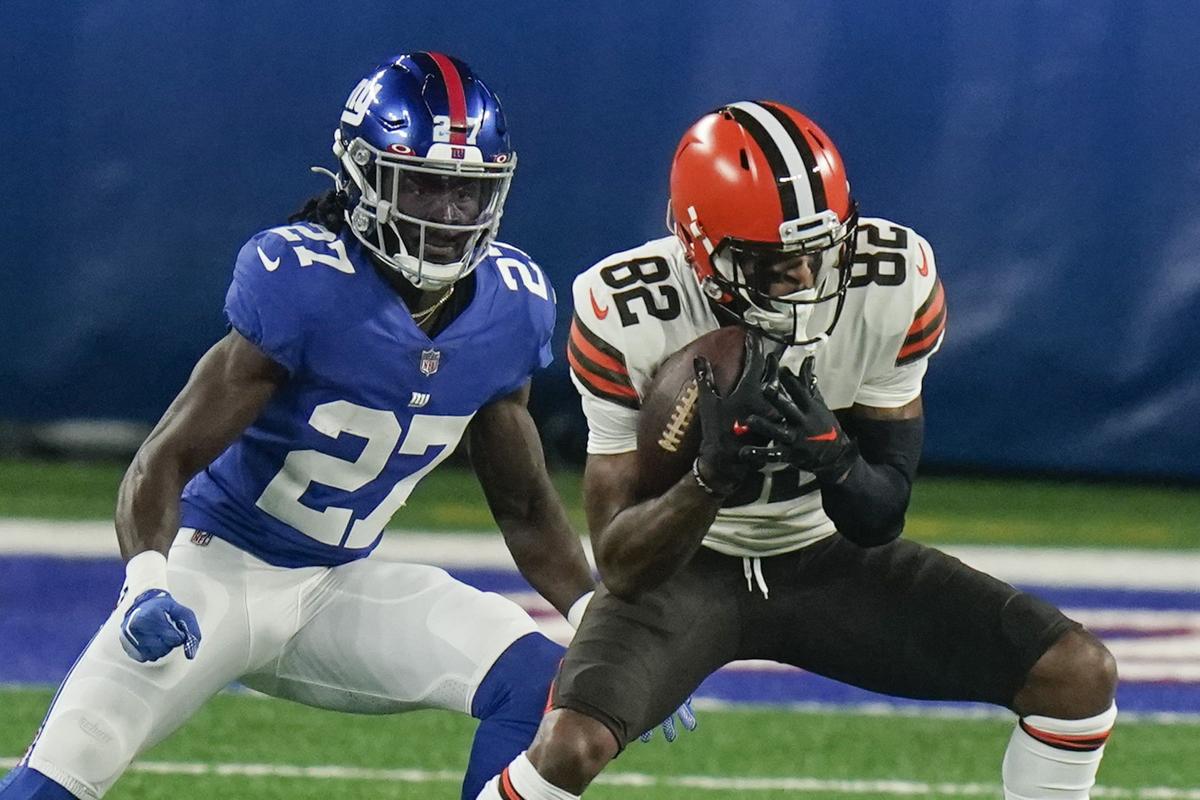 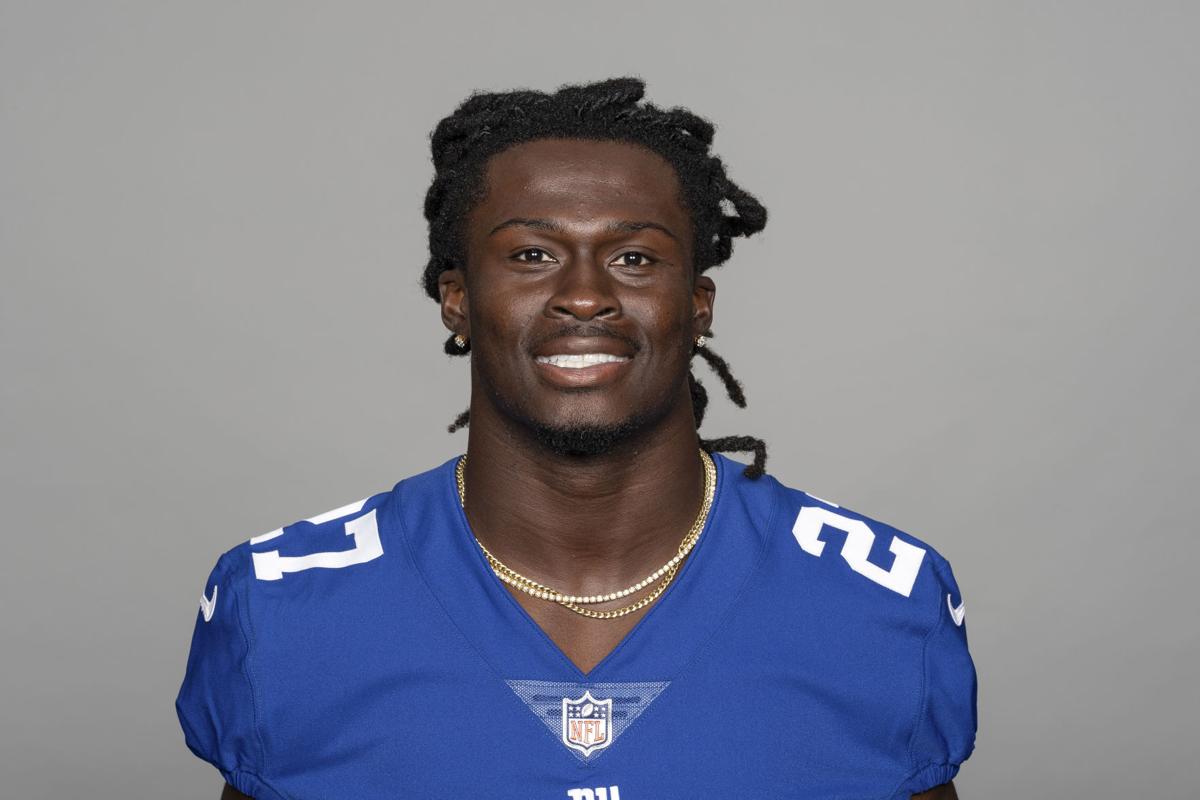