GREEN BAY — Randall Cobb had just hung up with Amari Rodgers and was hopping in an Uber when his iPhone buzzed yet again.

That’s been happening a lot to the ex-Green Bay Packers wide receiver lately after his former team took Rodgers, who just happens to be Cobb’s protege, friend and — the Packers hope, anyway — clone. Old teammates, mutual friends, reporters — anyone and everyone has been seeking Cobb’s input on the Packers’ intriguing new offensive weapon.

“I think you’ll really like him,” said Cobb, who’d been busy connecting Rodgers with Packers star wide receiver Davante Adams and with a local real estate agent to help him find a home in town. “I mean, I’ve been watching him since he was young, and just to see his development and the player he’s become, it’s really astonishing to watch.”

But it was what Cobb said next about Rodgers that should pique Packers fans’ interest.

As Cobb contemplated the circle-of-football-life vibe this story has — Cobb grew up in Tennessee looking up to Rodgers’ father, Tee Martin; Cobb played for Martin in college at Kentucky; Cobb has been mentoring Rodgers since Rodgers was in elementary school; and now Rodgers has landed in Cobb’s former NFL home — he didn’t hesitate to heap major praise on the rookie third-round pick.

“That just speaks on his athletic ability and the way he attacks the game. He has a great work ethic, he understands the game. Obviously being a coach’s son, he has that ability to understand what being detailed means and continuing to elevate his game. He has the potential. I’ll say this: In five years, if he doesn’t have any injuries that set him back, I expect him to be a very, very popular player in this league that’s very productive.”

Those are pretty lofty expectations given what Cobb did during his eight-year career in Green Bay. In 116 career games (including playoffs), Cobb caught 517 passes for 6,120 yards and 46 touchdowns. His best season was in 2014, when he caught 106 passes for 1,465 yards and 13 touchdowns as the Packers came within seconds of reaching Super Bowl XLIX and Cobb made his first Pro Bowl.

Now entering his second season with the Houston Texans after one year with the Dallas Cowboys, Cobb never got to play in Matt LaFleur’s offense — a diverse scheme Cobb and his do-everything skill set likely would have fit well — because the Packers let him walk in free agency following the 2018 season. Since then, despite LaFleur’s creativity, the Packers have lacked a true slot receiver, attempting to fill that void with many alternatives — none of whom made consistent contributions from that spot.

Rodgers should change that, and LaFleur should be able to use him all over the field, as well as on special teams.

“Certainly, he’s going to have that opportunity,” LaFleur said during a break in the Packers’ two-day rookie minicamp, which ended Saturday. “We’ll work him at both punt return and kick return and we’ll see what he can handle mentally. He seems to be a very sharp guy who’s very hungry, and that’s always an important part of the process.

“He’s a well-built kid. He looks like a grown man. He’s got that big, running back-thick frame. Then, you watch him run routes and he doesn’t move like most traditional running backs. So, we’re really excited about just the versatility he could potentially bring to our offense and also his contribution on special teams.”

That’s how Cobb made his initial impact as a rookie, returning a kickoff 108 yards for a touchdown and scoring on a 32-yard catch and run in his NFL debut against the New Orleans Saints in 2011. He also was able to contribute right away because he picked up the offensive playbook quickly, something Cobb suggested Rodgers will be able to do, too, given Green Bay’s lack of attractions.

“He just said I have no choice to lock in and get better at football. There’s not much to do in Green Bay,” the 21-year-old Rodgers said with a chuckle. “He said that was a great thing. There’s not too many distractions. I’ll be able to lock in on the playbook and lock in on my skill set so I can go out there and ball out.”

For his part, Rodgers spoke immediately on draft night about the similarities between his game and Cobb’s, even though they’re built slightly differently. (The Texans list Cobb at 5-foot-10 and 195 pounds; the Packers have Rodgers as 5-9 and 212 pounds.) He explained he’d been watching Cobb play for “years” because of his father.

“When Amari was first starting to play wide receiver — his freshman year (in high school), he was a running back — I really just showed him a lot of stuff on Randall and really talked to him recently about watching Randall, because Randall just had a great feel for the game. He maximized his skill set,” Martin told The Athletic Wisconsin. “Randall did so much for us at Kentucky — inside, outside, special teams, Wildcat, he held field goals. Amari is kind of a guy that has done everything he was asked to do at Clemson as well.”

There’ll surely be more advice to come from Cobb, who was an 8-year-old Volunteers superfan when Martin quarterbacked the University of Tennessee to the 1998 national championship. Cobb met Rodgers when he was about the same age, while Martin was working as Cobb’s wide receivers coach at Kentucky and Cobb would go over to the coach’s house to visit.

“That’s the special connection you have,” Cobb said. “I used to go to the UT games as a kid and watch his dad play, then he becomes my coach, and now it comes full circle.”

The Packers signed quarterback Kurt Benkert immediately after Saturday’s practice, giving them their fourth quarterback to go along with Aaron Rodgers, Jordan Love and recently added veteran backup Blake Bortles. Benkert broke the news himself by posting a photo of him signing his contract.

“The best advice I can give anyone is to believe in yourself,” Benkert wrote. “I’m so thankful.”

The best advice I can give anyone is to believe in yourself. @packers ✍🏻

Benkert, who entered the league as an undrafted free agent out of Virginia in 2018, has spent the past three seasons on the Atlanta Falcons’ practice squad or injured reserve. He beat out Chad Kelly, who also took part in the camp on a tryout basis.

Is the Cincinnati Reds recent hot streak sustainable the rest of the season? 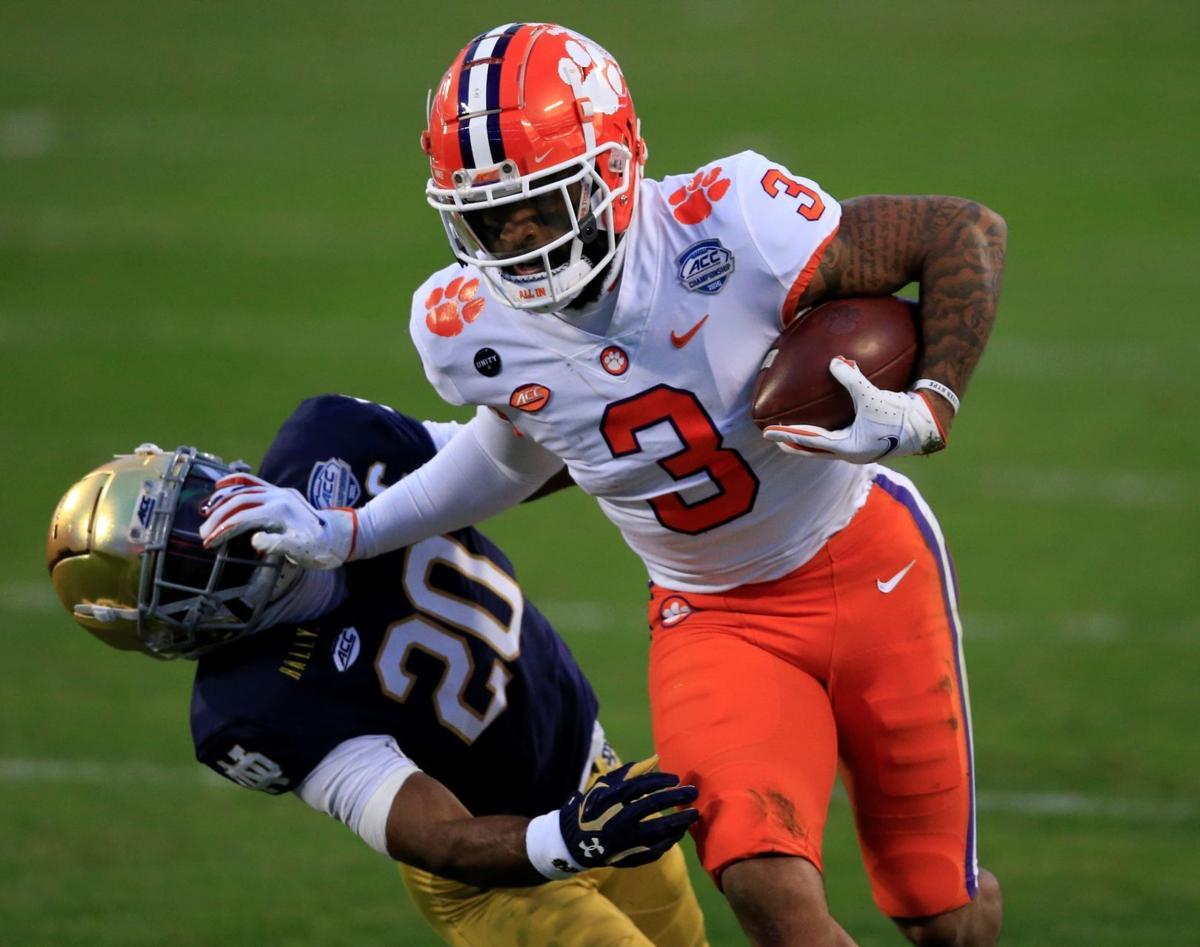 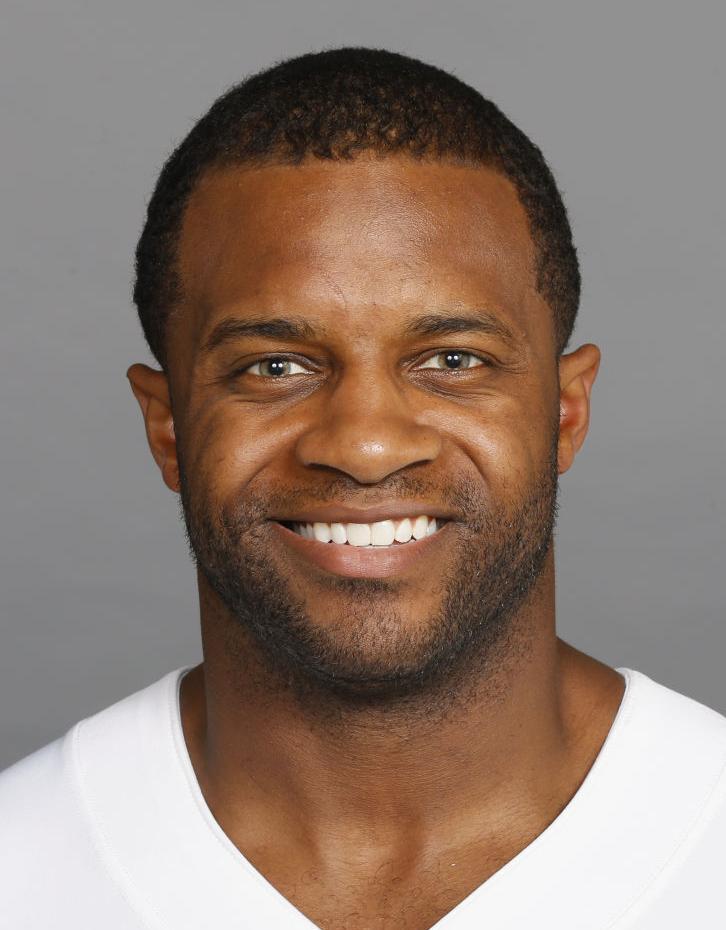