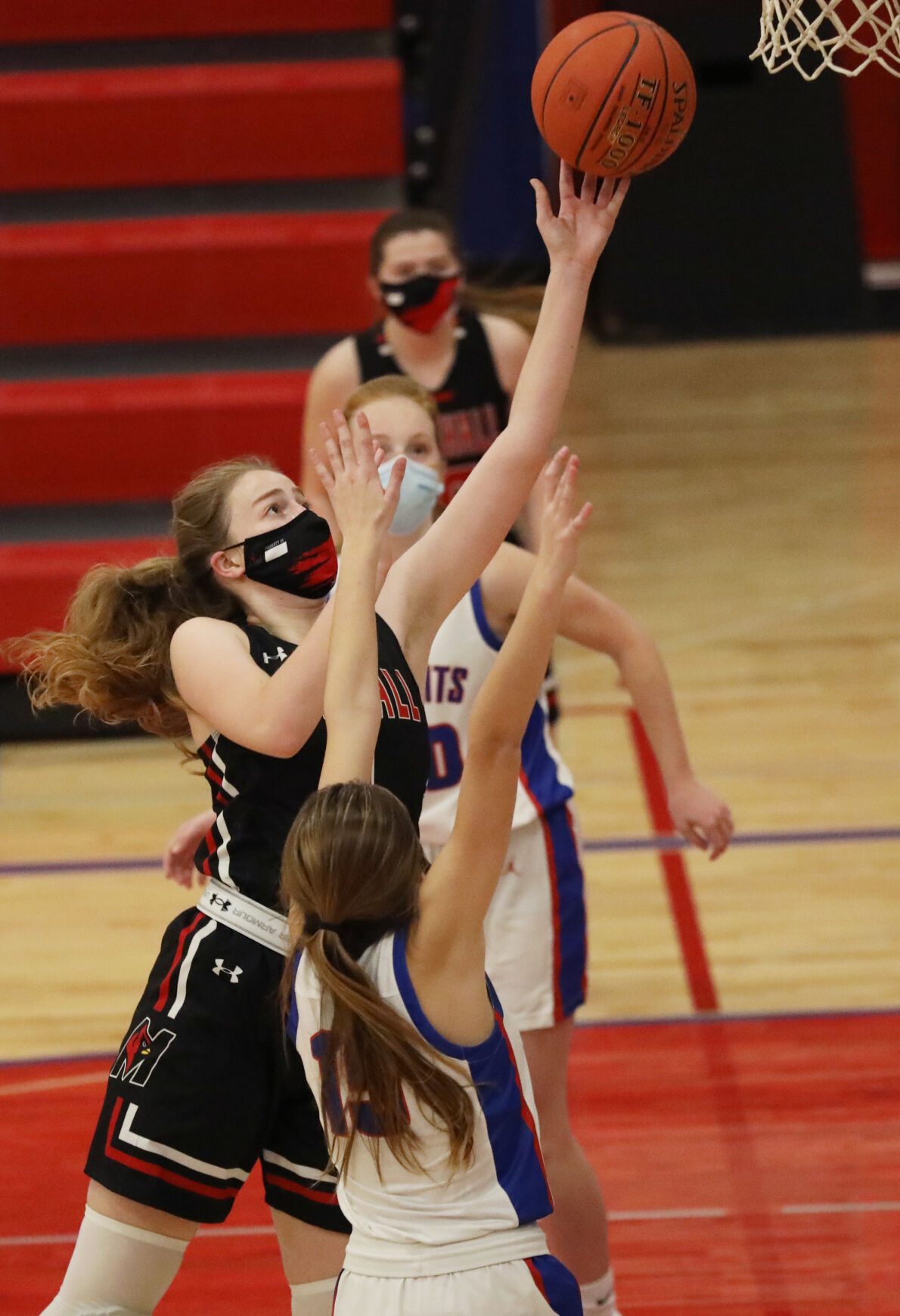 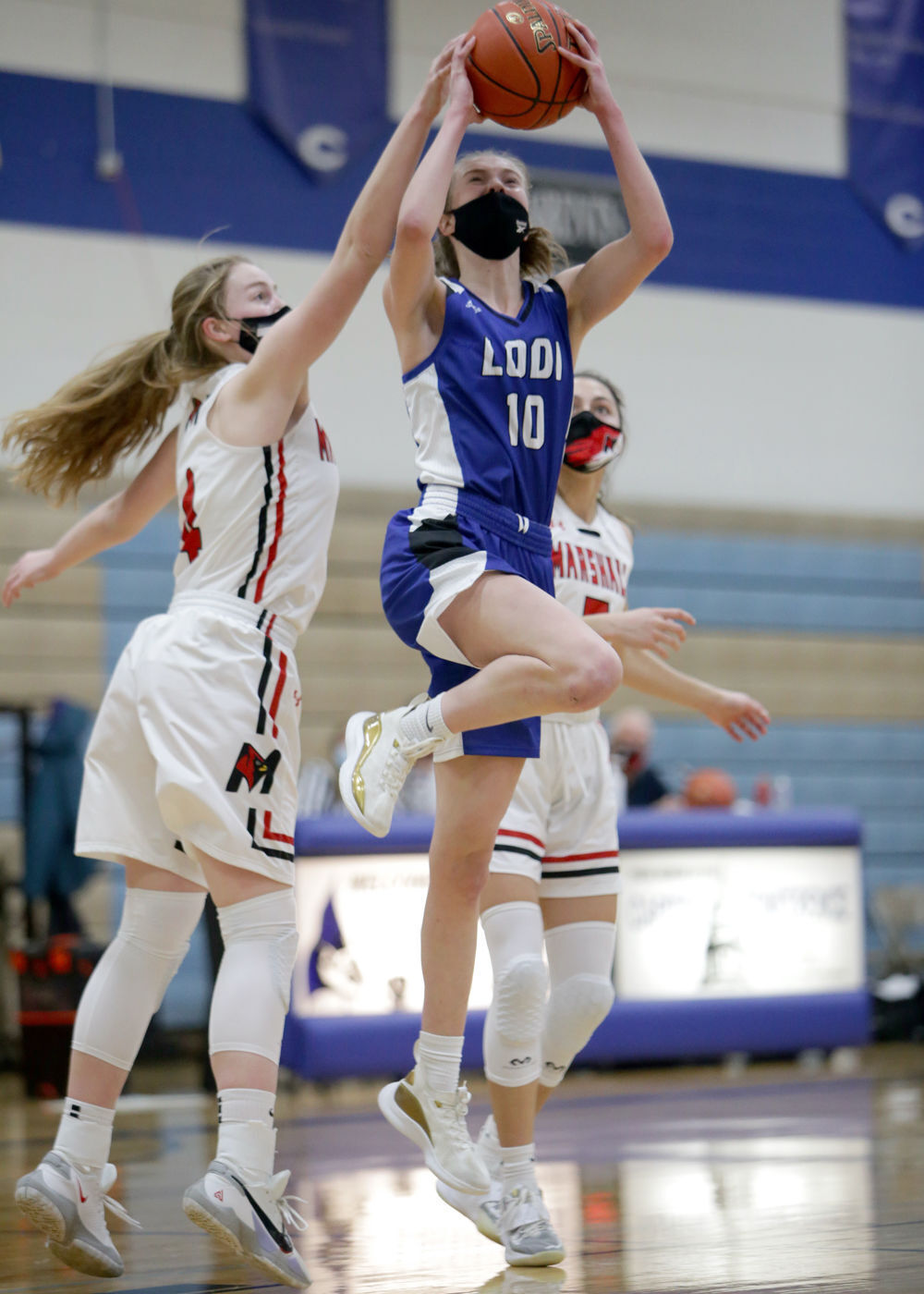 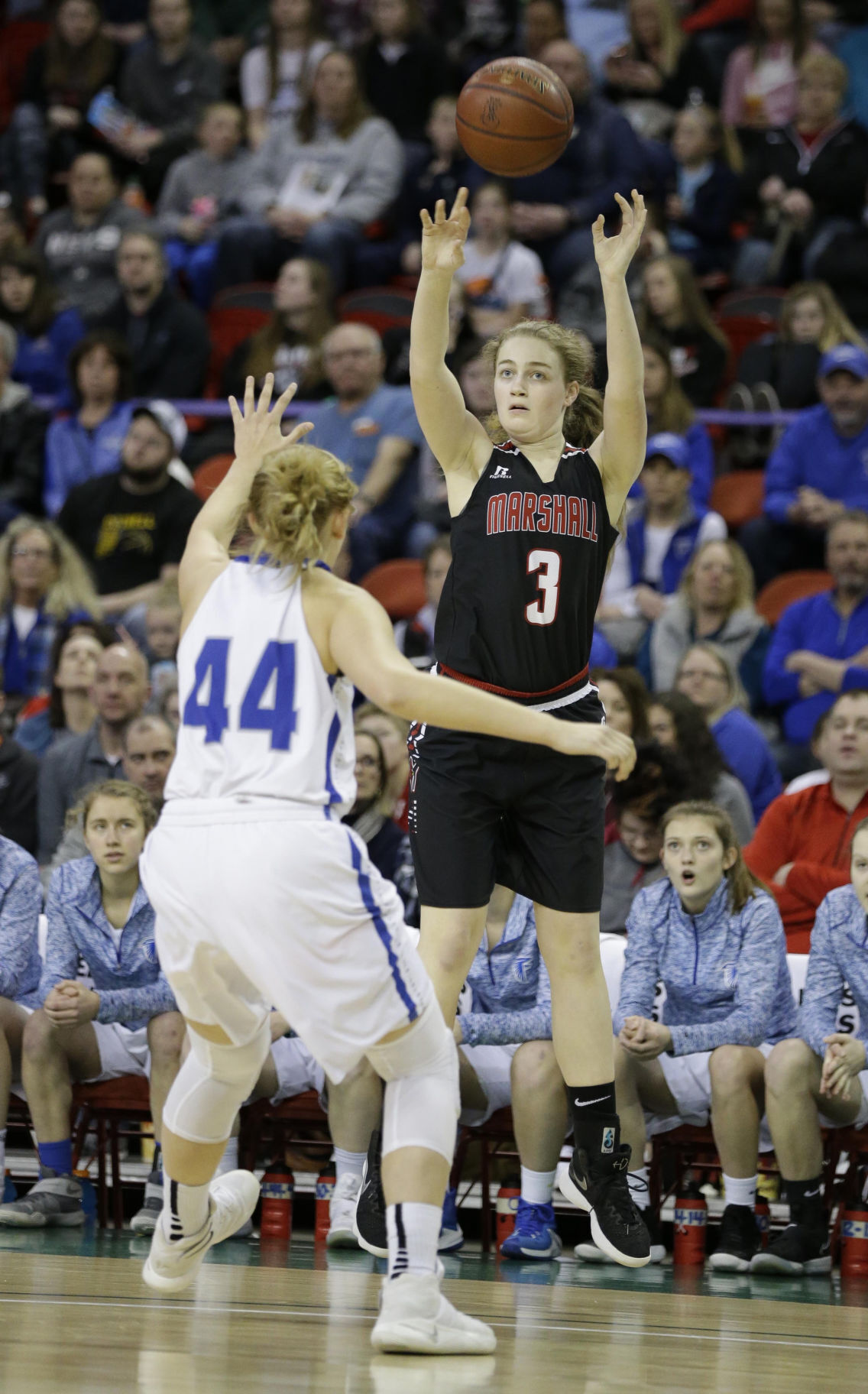 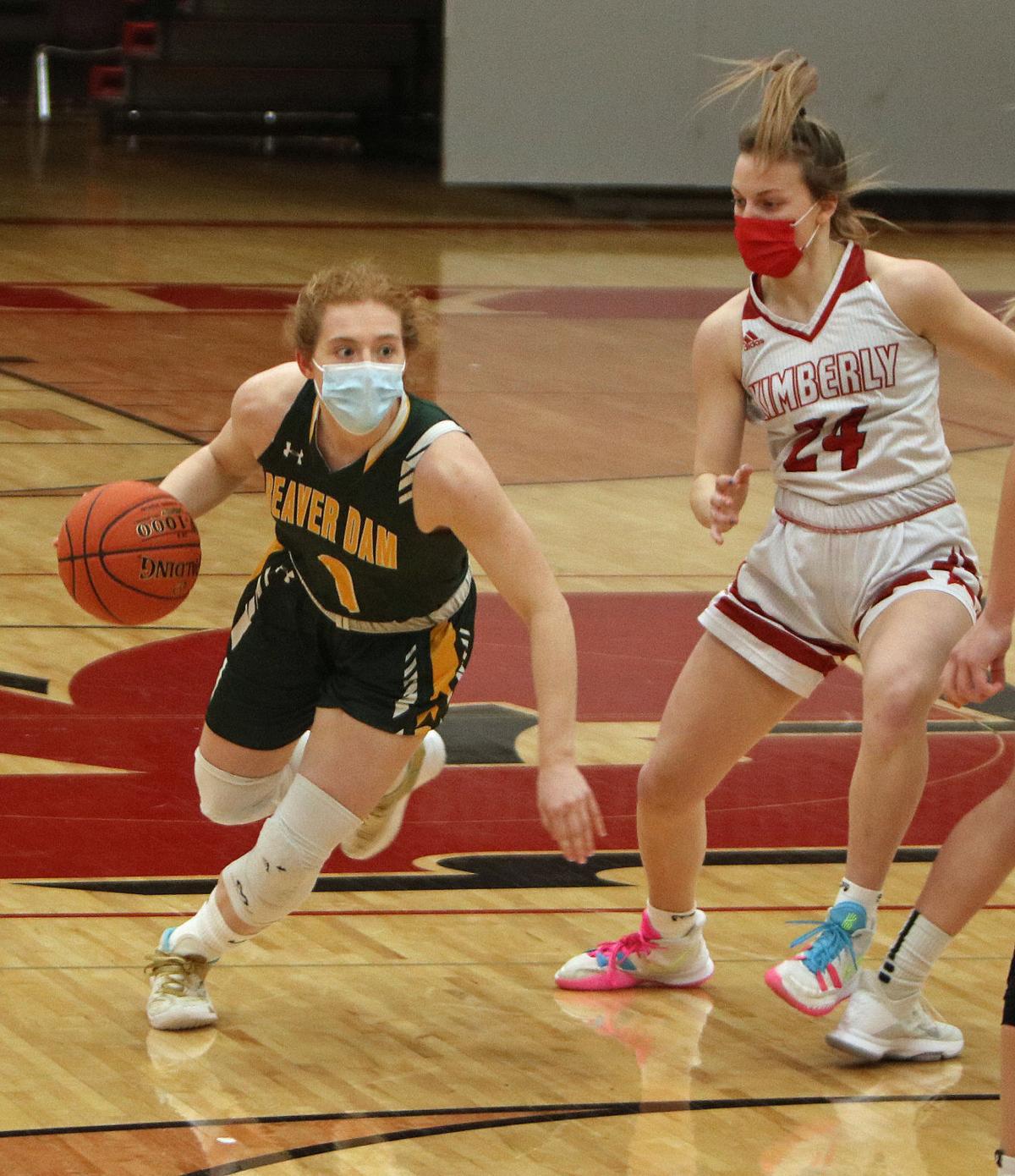 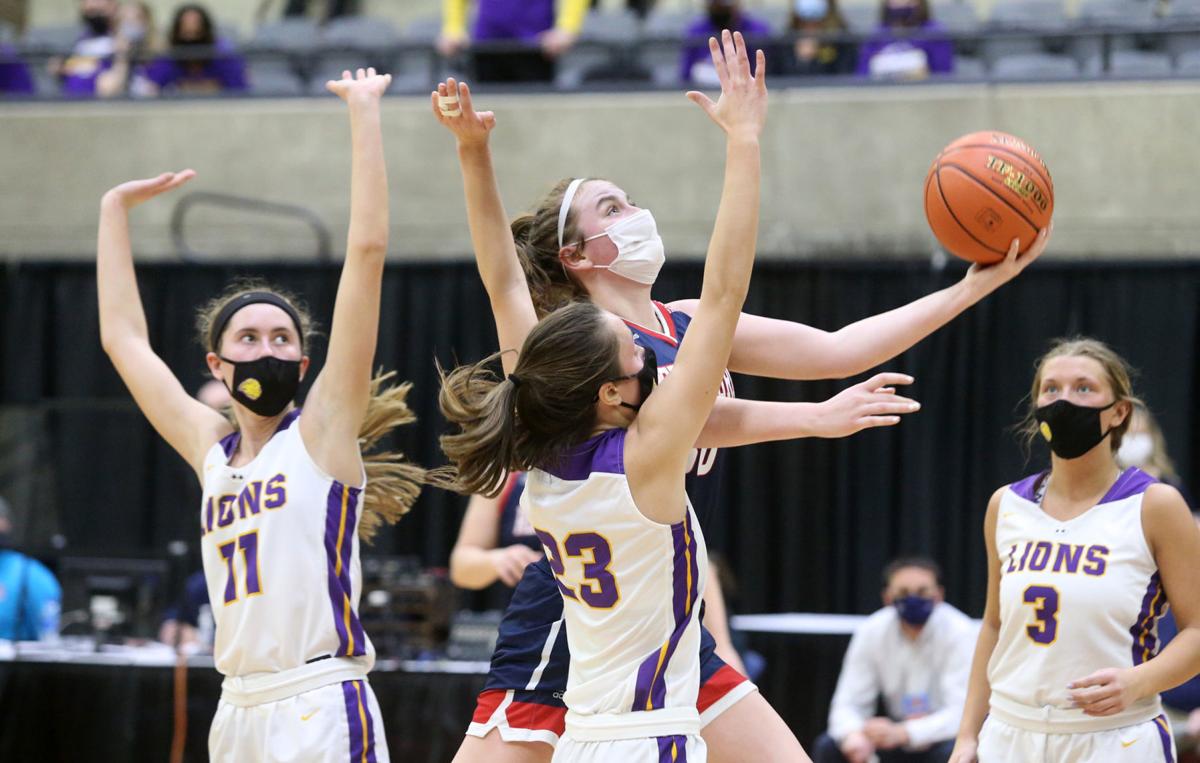 Reedsburg's Mahra Wieman scores during the second half of the Beavers' semifinal win against New Berlin Eisenhower on Saturday in La Crosse. Wieman scored 22 points in the semifinal and 17 in Reedsburg's loss to Green Bay Notre Dame in the title game. 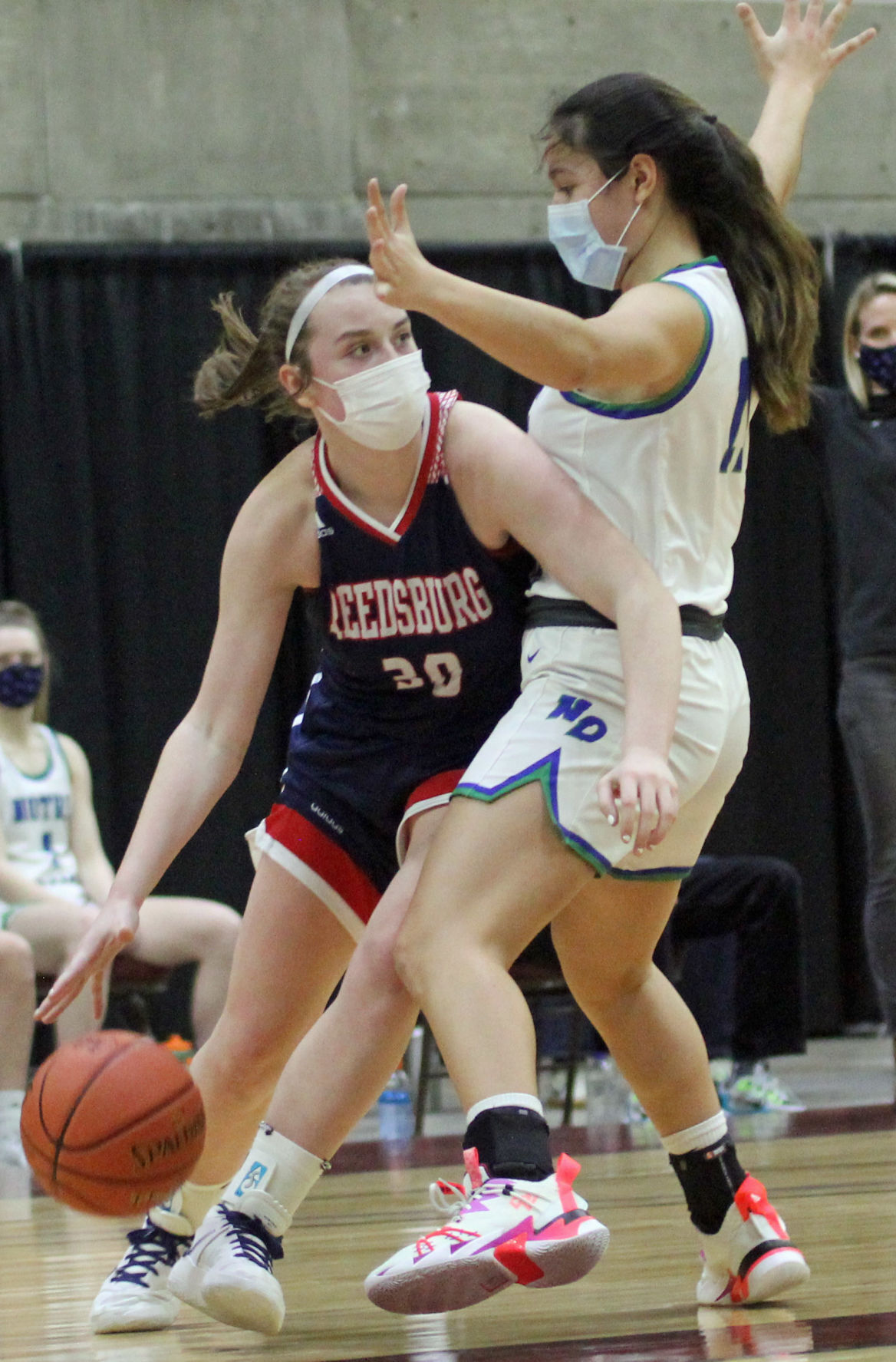 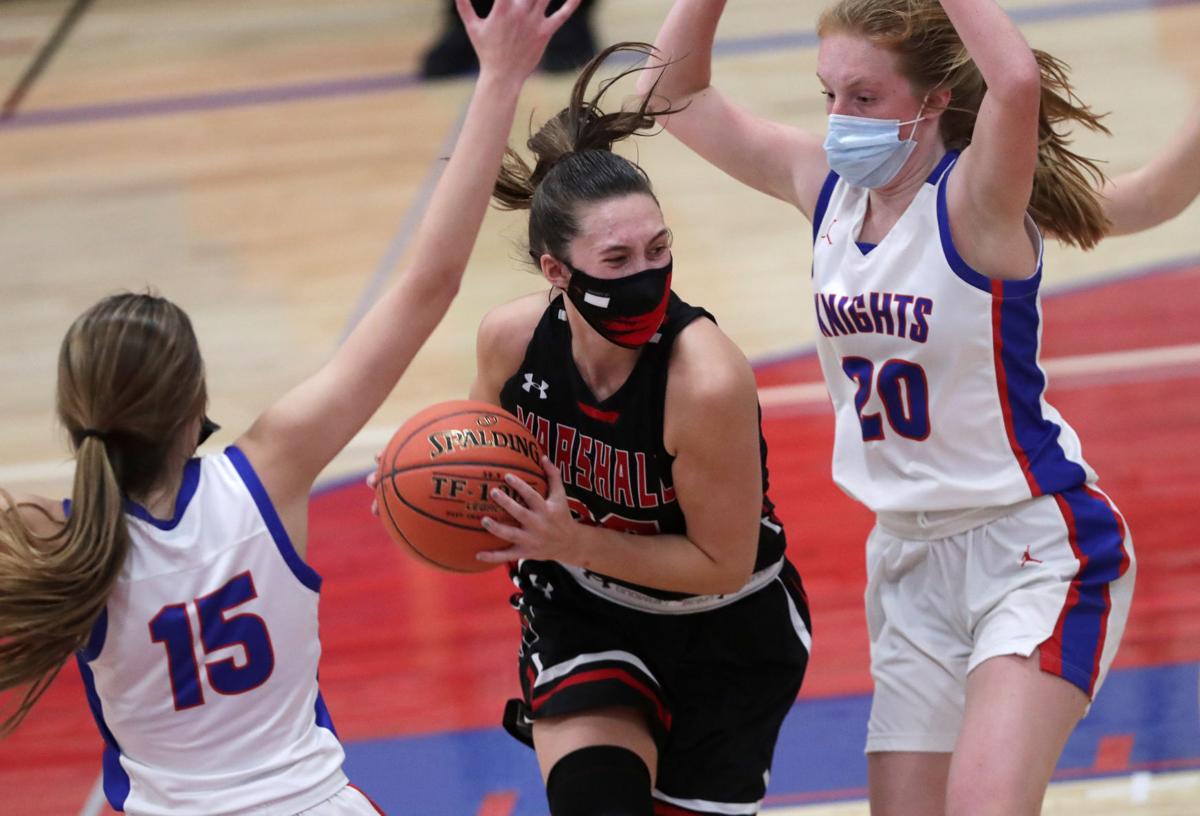 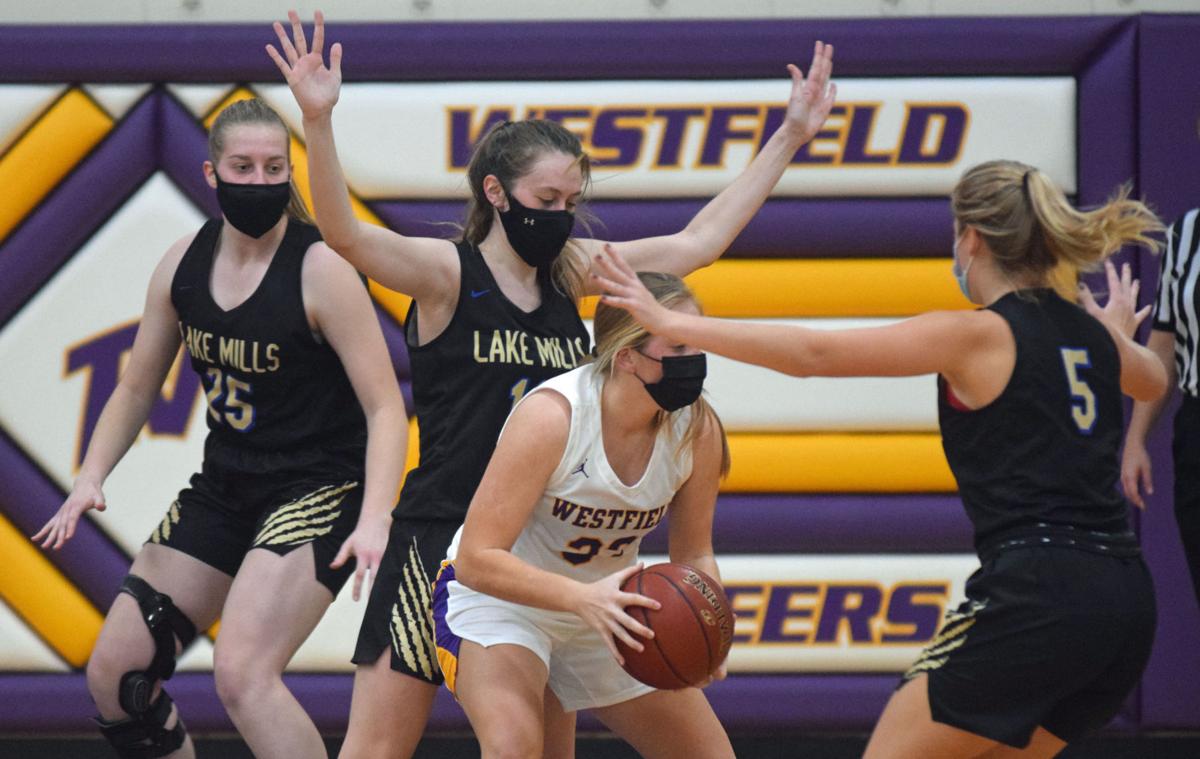 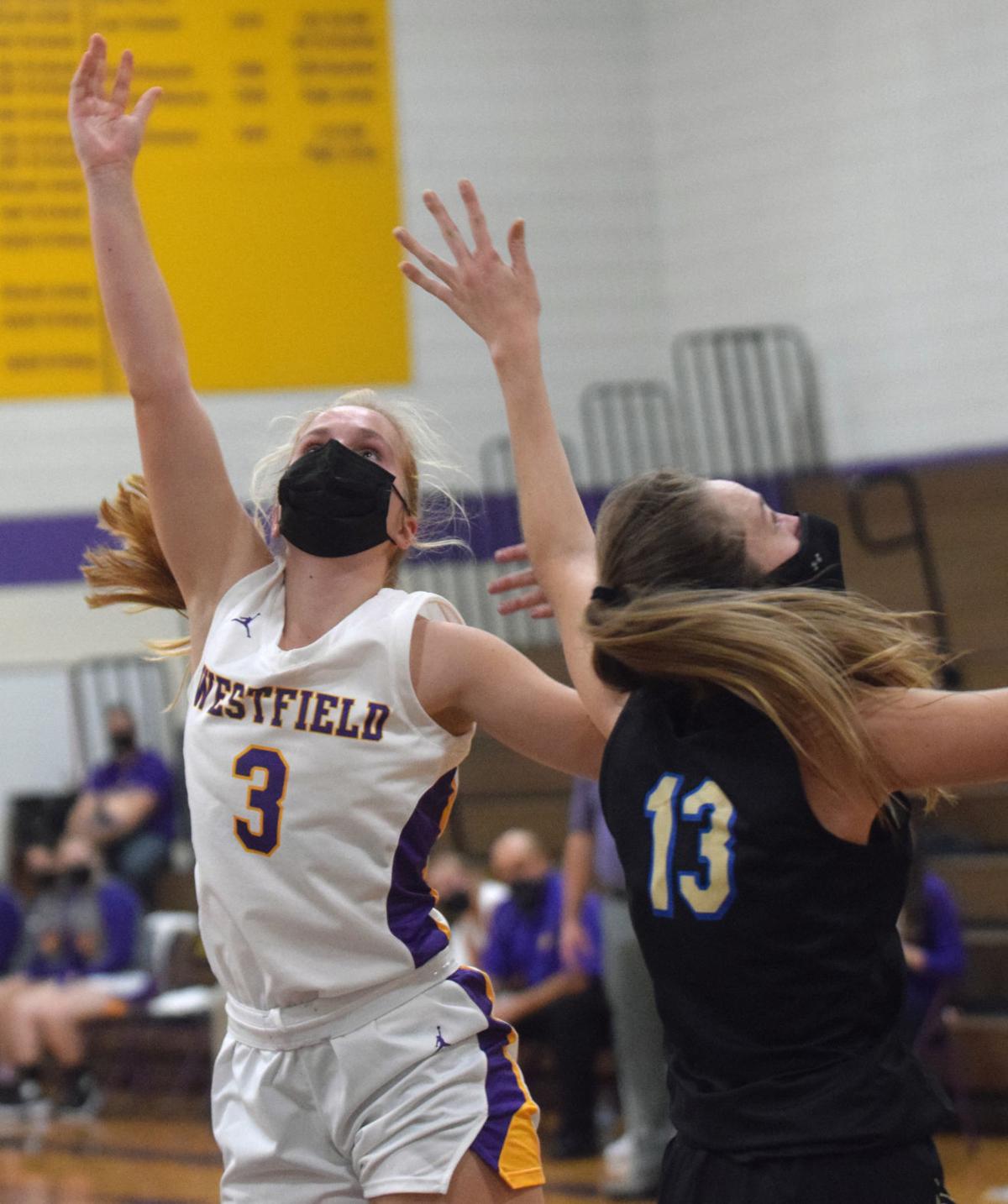 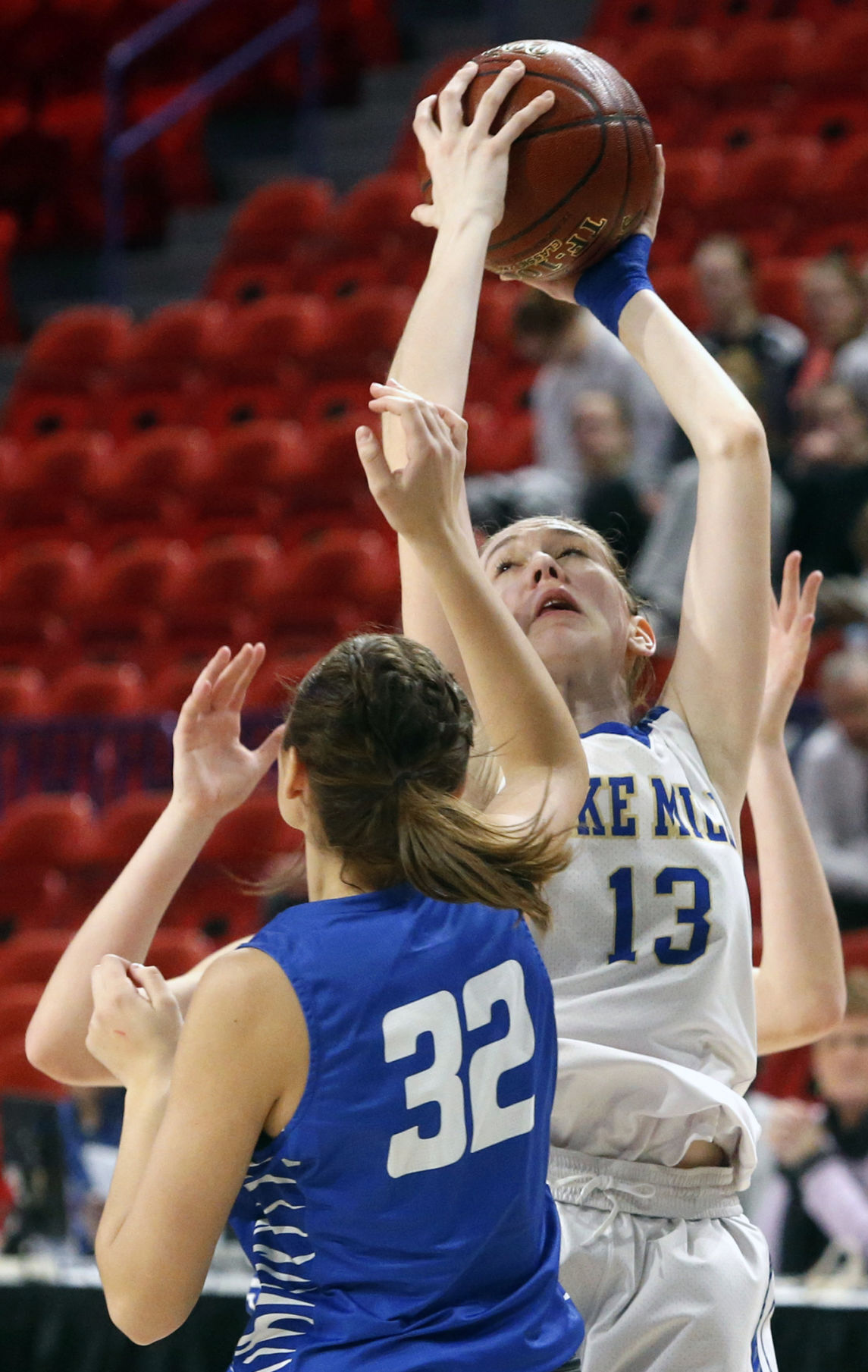 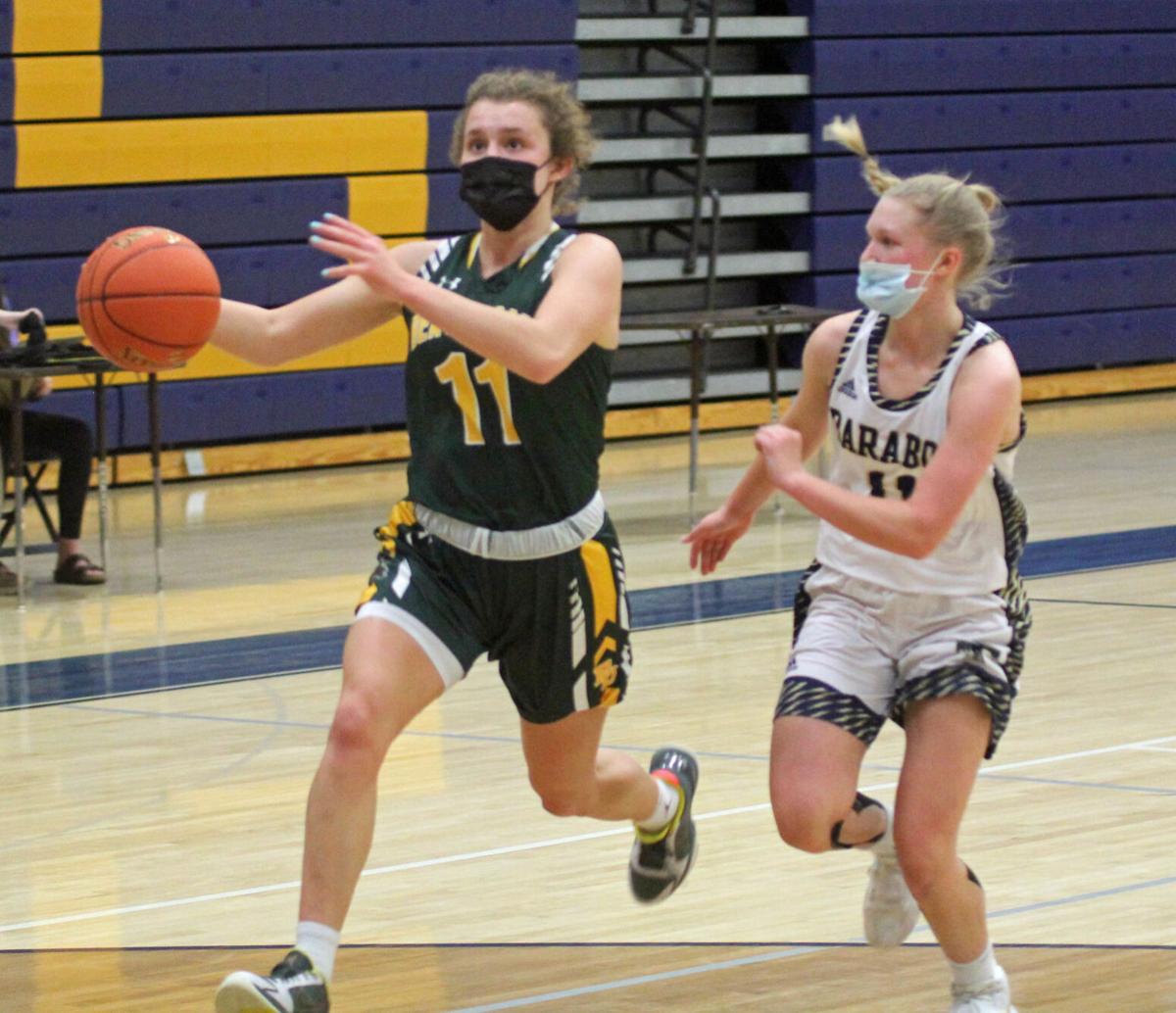 Beaver Dam's Maty Wilke attacks the basket during a win at Baraboo on Dec. 3. 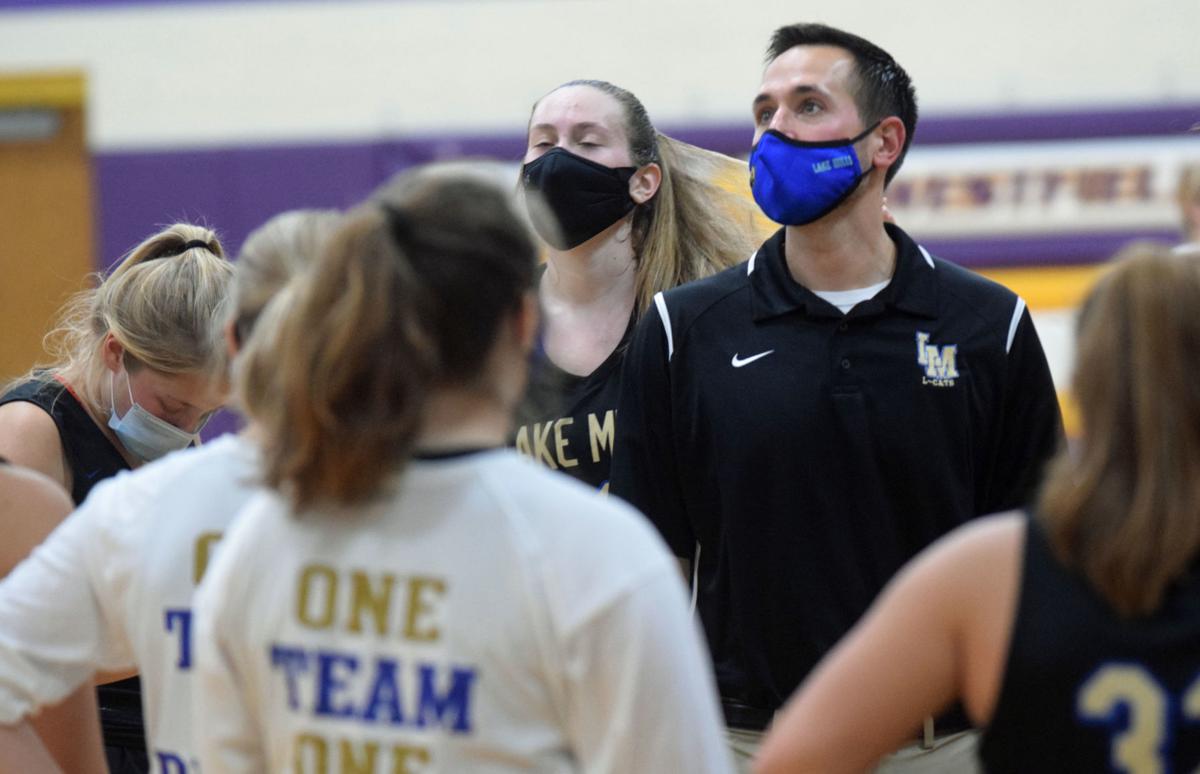 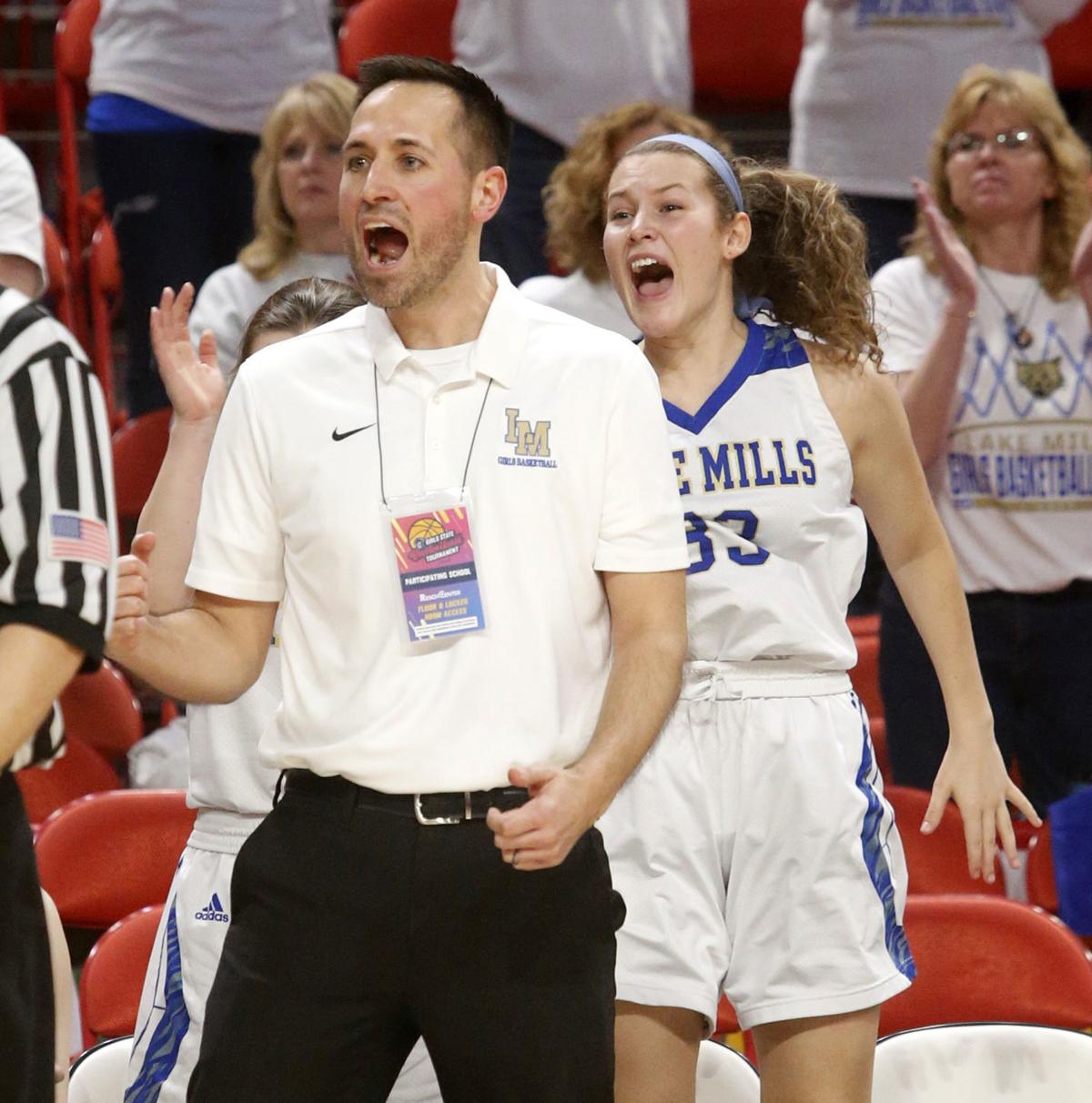 Over the course of a year, Marshall girls basketball coach Doug Pickarts noticed the difference in approach by opposing defenses.

“The difference between last year and this year was that most people were doubling her, so we tried to move Anna around,” Pickarts said. “The ultimate compliment is when you have two or three players coming at you. They recognize you are a special player.”

The 6-foot-1 Lutz had the ability to score inside and on the perimeter, was a presence on the backboards and protected the rim as a shot blocker.

Lutz helped lead Marshall (22-4) to the Capitol South Conference title with an undefeated league record, a high state ranking throughout the season and a WIAA Division 3 sectional final appearance after being moved up from Division 4 to Division 3 for postseason.

UW-Milwaukee commit Lutz was a first-team selection on the Wisconsin Basketball Coaches Association Division 4 All-State team and a second-team pick on The Associated Press All-State team (including all divisions), the highest vote-getter among area players on the AP team.

Lutz now has added further recognition after being named to the first team of the Wisconsin State Journal’s 2020-21 All-Area girls basketball team and selected as the All-Area Player of the Year.

Lutz — the program leader in scoring, rebounding and blocked shots — averaged 17.8 points, 8.4 rebounds, 2.3 assists and 1.3 blocked shots this season for the Cardinals, who dropped a double-overtime decision to eventual state champion Lake Mills in the Division 3 sectional championship game.

Pickarts, who also coaches girls volleyball at Beaver Dam and teaches mathematics at the school with Golden Beavers girls basketball coach Tim Chase, said he believed Wilke was the leading candidate for All-Area player of the year had she been healthy all season. But Wilke was sidelined by the injury in her eighth game.

Pickarts thought that placed Lutz next in line.

"She had a great year," Pickarts said. "She and Laura pretty much carried us offensively because most of my team was young.”

Lutz was a vocal leader and served as a liaison to the team for Pickarts.

Pickarts, who plans to coach girls basketball at Marshall next season, noted that Lutz was moved up a grade earlier in her academic career and has a twin brother, Michael, who’s a junior.

“She’s really supposed to be a junior,” said Pickarts, a coach in the WBCA’s 2020 Hall of Fame class. “She’s an exceptional student. She’s very intelligent.”

Marshall won back-to-back Division 3 state titles when Lutz was a freshman and sophomore.

“It’s been unbelievable,” Lutz said during the season about her time at Marshall. “I still can’t really fathom the amount of things that I’ve accomplished. I can’t thank my teammates and adults enough. Not even just my coaches, but my parents, my family, just everyone that has supported me throughout my entire career. I don’t know where I’d be without my coaches and everyone that supports me.”

Coach of the year

Brandon Siska was named the All-Area Coach of the Year after directing Lake Mills to the Division 3 state championship, the L-Cats’ first title.

“You work toward this and form memories for a lifetime,” said Siska, in his fourth season as Lake Mills’ coach. “The biggest thing has been the journey the last four years.”

Siska took over a team that won two games in 2016-17 and was winless in conference play.

Reedsburg's Mahra Wieman scores during the second half of the Beavers' semifinal win against New Berlin Eisenhower on Saturday in La Crosse. Wieman scored 22 points in the semifinal and 17 in Reedsburg's loss to Green Bay Notre Dame in the title game.

Beaver Dam's Maty Wilke attacks the basket during a win at Baraboo on Dec. 3.