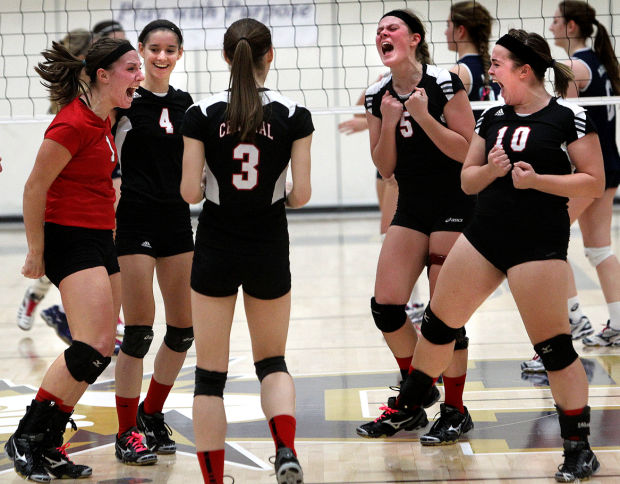 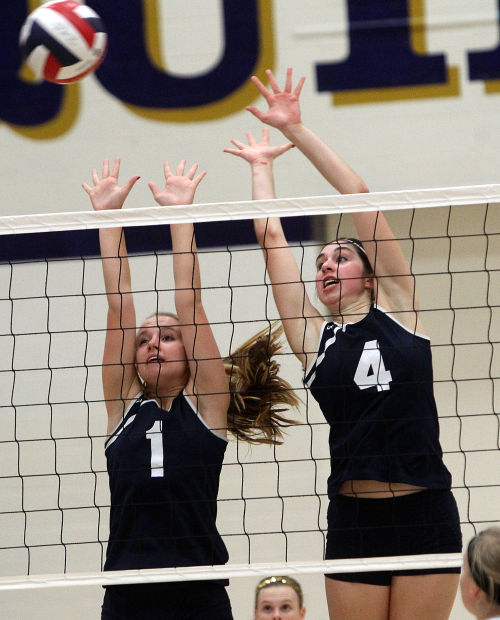 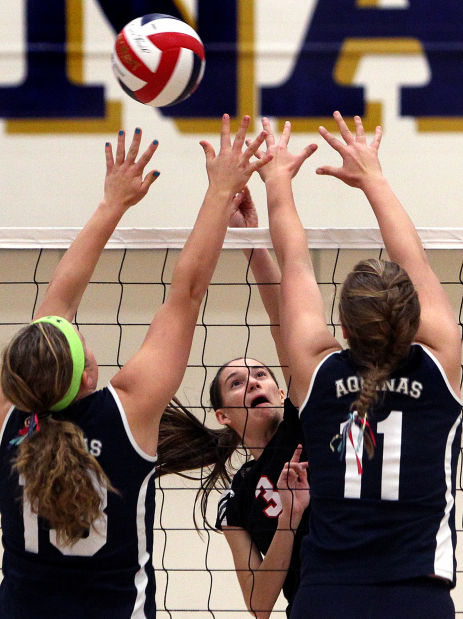 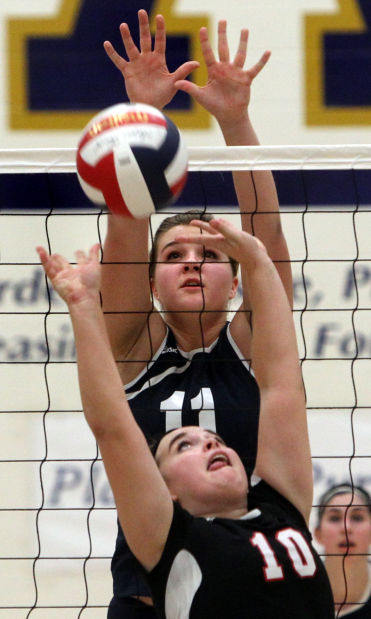 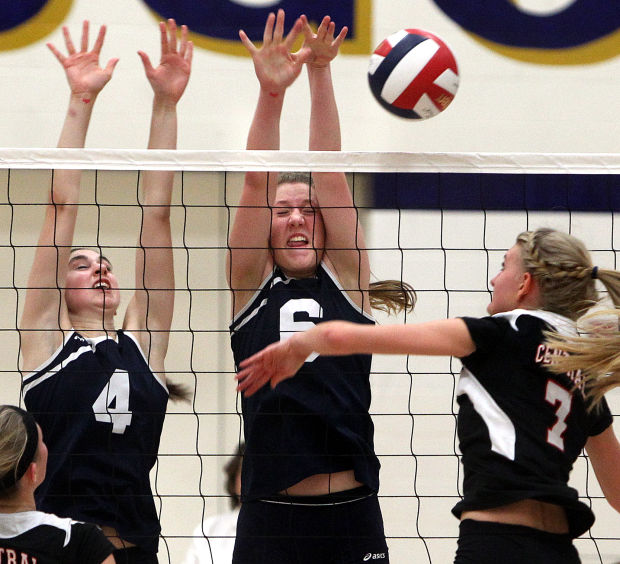 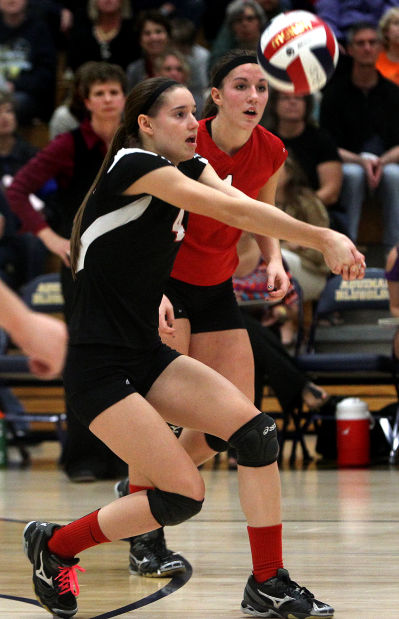 The Central High School volleyball team felt it had something special when it met last April to discuss this season.

The Red Raiders set some very specific goals, two of which had never been accomplished by the program.

Central, which has shared the MVC championship four times, is an outright MVC champion for the first time.

“The goal from the get-go was to win it and not share it,” Central coach Amy Olson said with a laugh. “We started talking about that back at our team meeting in April.

“We really wanted to do this.”

Central (11-0) also wants to complete an undefeated conference season. Onalaska will try to stop the Red Raiders from meeting that goal in a match at Central on Thursday.

The Blugolds (8-3), who took Central to four sets in their first meeting of the season, didn’t go away quietly.

But instead of packing things in while they were in a 2-0 hole, the Blugolds showed life by winning the third 25-20.

Hannah Hebel and Emily Poellinger brought the team back, and Grace Riley led the defensive charge at the net.

“Our blocking was very good the last time we played, and thought their was pretty good, too,” Olson said of the Blugolds. “But tonight, they really blocked well and made us work really hard.”

Riley had seven blocks to go with nine kills. Poellinger had 16 kills and 26 digs, and Hannah Nelson had 41 assists.

The Red Raiders fought that off with a balanced attack that included Katie Hanson’ team-high eight kills. Jenn Thorson and Brooke Baldwin added seven each.

“We got down a little bit (in losing the third set), but we just had to keep pushing,” Central senior Brittany Baldwin said. “We had momentum after fighting back to win (the second), and we lost it, but we found a way to get it back.”

Hanson (16), Brooke Baldwin (22) and Abbi Klos (30) combined on 68 digs as Central’s defense protected against the strong attack presented by the Blugolds.

“We knew the next time we played Central, we’d be ready,” Aquinas coach Bri Ebenhoe said. “Give Central credit. They took advantage of some of those balls that could have gone either way, and that was the difference.

“We feel good about the way we played tonight.”