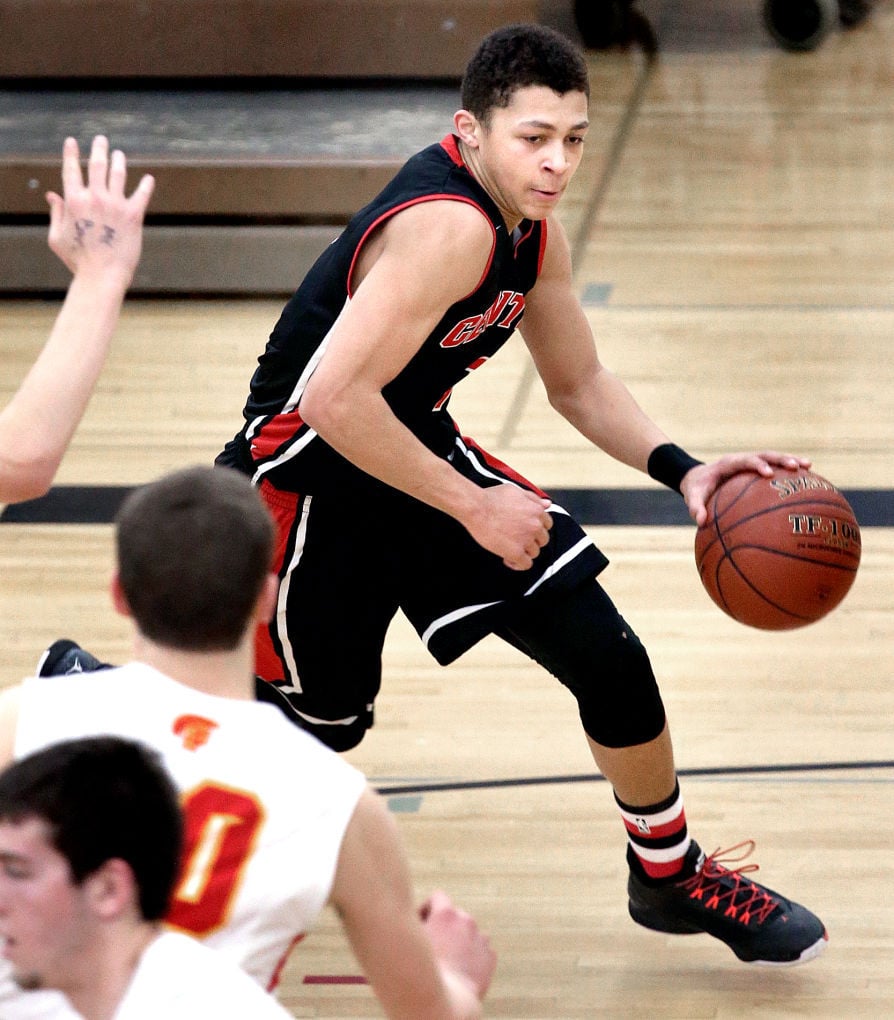 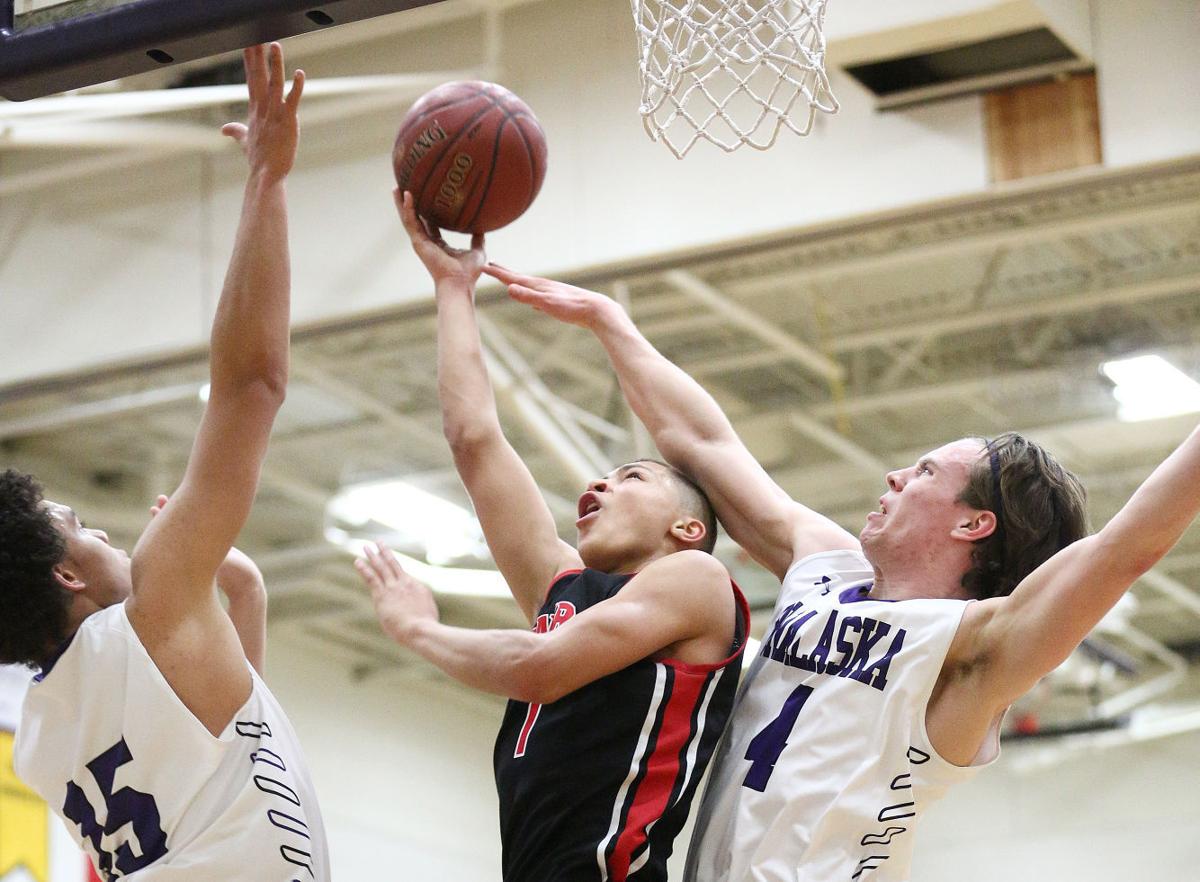 It started as just another Monday at Central High School for Kobe King. It turned out to be anything but normal.

King probably wasn’t thinking a whole lot about his future as a college basketball player at 8 a.m., but it ended up consuming his afternoon through constant communication with Wisconsin Playground Warriors program director Ritchie Davis.

King learned from Davis just before noon that Iowa State was offering him a scholarship. An hour later, Green Bay did the same thing. Thirty minutes later, it was the University of Portland.

The whirlwind of activity quadrupled the number of scholarship offers the 6-foot-3 sophomore guard had when the day began.

“It’s exciting,” King said. “It’s like a dream come true because you always want to play for big schools like those.”

King had an inkling that something was coming, but he had no specific expectations after playing well at the Adidas Uprising Gauntlet Series in Indianapolis over the weekend.

King scored 31 points in a win over DC United and 21 in a win over Minnesota D1, and those performances seemed to open the floodgates.

“I guess they were kind of breakout games,” King said. “They came against good teams, so that might be why it happened.”

King has played significant minutes since joining Central’s team as a freshman. He led the Red Raiders to 17 victories last season — it was good for third place in the MVC — and posted team-best averages of 15.8 points and 6.3 rebounds per game.

“I think what we saw from him as a sophomore was a much more well-rounded game,” Central coach Todd Fergot said of King. “What he did as a freshman was show everybody that he could really hit the 3-pointer.

“He got a lot better at attacking the basket and a lot better at rebounding (as a sophomore). When we got to a point of having to get something going by putting someone in the post, he showed he can do that, too.”

Iowa State has become more and more part of the recruiting scene of Wisconsin in recent years. The Cyclones had two players from the state — Onalaska’s Matt Thomas and Milwaukee Pulaski’s Jameel McKay — on the roster all of last season.

Milwaukee Vincent graduate Deonte Burton, a 6-4 forward, transferred from Marquette the second half of the season, and Sun Prairie graduate Nick Noskowiak, a 6-2 point guard, committed to the school on Sunday.

Thomas has averaged 5.2 points and made 76 3-pointers in two seasons as the team has posted a 53-17 record with two NCAA Tournament appearances.

Aquinas graduate Scott Christopherson also played three seasons for the Cyclones in a career that ended with the 2011-2012 season.

Central has a 38-10 record with King a member of the roster, and bigger things seem to be awaiting the team in the future. The Red Raiders seem to be on the verge of a two-year battle with sophomore-laden Onalaska over the MVC title.

King said the experience gained by he and his teammates over the winter will go a long way in taking a step forward next season.

“There were high expectations for us, but we also only had one senior,” said King, whose dad, Chris, played at Wake Forest and then for three teams in the NBA. “Our goals will just get bigger.”

More offers will follow, but King certainly enjoyed his first big day as a college recruit. While coaches couldn’t directly contact King, they could reach out to Davis, who shared the news of the offers.

“I’m able to contact them, and I talked to someone from every school this afternoon,” King said. “The big questions aren’t something to talk about until later, but it’s a chance for us to get to know each other better.”

King will likely get to know many more college basketball coaches in the future.

The preferred shot was set up for Gavin Wetzel in the paint, but the Aquinas High School basketball team had plenty of confidence in the secon…