ONALASKA — The social gathering was winding down, and there were just a few people left under the pavilion behind the R.W. Hauser Family YMCA.

Matthew McGarry spent a couple of hours as the center of attention before it started to get dark, and it was time to focus on something else.

Maybe sports aren’t Matthew’s life, but they are a very important part of it. Reading about them, watching them, participating in them. He loves all of it.

In fact, sports are what precipitated this assembly of his friends and family immediately next to a facility just as important to him as the nearby YMCA — Miracle Field.

It was at Miracle Field that Matthew demonstrated his love of baseball, which will provide him with an experience this week that he will always remember.

Matthew, 19, will be the first from the Coulee Region to represent it at the Miracle League All-Star Game in Houston, Texas, this weekend. In fact, Matthew will be the only representative from Wisconsin as he embarks on a trip that begins Friday, concludes Sunday and includes a tour of Minute Maid Park, a game with and against his peers and other planned activities.

“I’m going to Houston, Texas, for the first time ever, and I’m playing an all-star game,” said a smiling Matthew, who was called to the YMCA for a home run derby in June, then surprised with the news. “I’m really excited.”

Matthew has been a regular at Onalaska’s Miracle Field since it was built in 2009, and it’s almost become a home away from home for the Holmen High School graduate.

“From (age) 8 to 18, this was a very important place for him,” Elaine said of her son while glancing over at the empty field. “It still is.”

It was important because it was a positive release for a kid who needed one while growing up and navigating life with a cognitive disability. And it was a natural fit with his love for sports.

Matthew was born with a rare metabolic disorder that wasn't diagnosed until he was 3 years old. The family sought medical guidance in Madison, and it took doctors three additional years to develop a treatment for his condition.

"They didn't have a treatment because he's the first one to be treated for this disorder," said Elaine, who explained that Matthew has a feeding tube and takes supplements for things his body can't properly produce. "He's the first one in the world."

To put his progress into simple terms, Matthew graduated from Holmen last year and now has an internship cleaning on weekends at the YMCA.

He is also active in Project LIVE, a Holmen program that helps students from its special education program transition toward independence through classes on anything associated with daily living.

Matthew starts a typical day with Project LIVE before heading home for a tube feeding. Then it's off to Innovative Services Inc. in Onalaska, and that emphasizes learning things such as budgeting, cooking, cleaning, laundry, grocery shopping, etc.

"He's a busy kid," Elaine said with a chuckle.

Matthew didn't speak until the age of 6, but he makes up for it now. He can be a chatterbox, but that's welcomed by anyone around him because it is a constant flow of positivity — unless his favorite team lost. He said he usually remedies that situation by finding a new team.

Back to the importance of Miracle Field, though. Its impact is clearly seen while watching Matthew play with his friends. If he is full of anything during gatherings at weekly open invitations for players, it’s a pure joy to be on the field and an endless amount of support for anyone who shows up to play.

Matthew talks a lot — a lot — while playing the outfield, and almost everything that comes out of his mouth provides encouragement for his opponents, whether they are standing on a base or taking swings at the plate. When Matthew's in the dugout, that chatter focuses on his teammates.

"When he was younger, he'd run out of the van and just yell to all of his friends here," Elaine said of Matthew, the beneficiary of a grant obtained by Briana Spricer, the director of inclusion and adaptive services for the La Crosse YMCA. "He'd talk to everyone, say hi to everyone, and then it was all, 'Let's go! Let's go!'

"He was in charge of all the cheers and all that stuff."

It hasn't changed much since, and the scene might be similar in Houston, even with new faces surrounding him. He isn't typically shy in a familiar setting, and baseball will make Houston familiar even though Matthew will share the field with players from all over the United States, Canada and Mexico.

There isn't a person who would fit into that situation any better.

SCHOFIELD, Wis. -- The Onalaska High School girls basketball team picked up its first victory of the season by taking care of Wausau West 65-5…

The defense was consistent, but it morphed into something a little more powerful in the second half.

CALEDONIA, Minn. — There might have been a little extra spring in Eli King’s step as he roamed, dribbled and shot a basketball in the Caledoni…

ONALASKA — The Onalaska Luther High School girls basketball team didn't finish the first half the way it wanted to on Tuesday, and that made f… 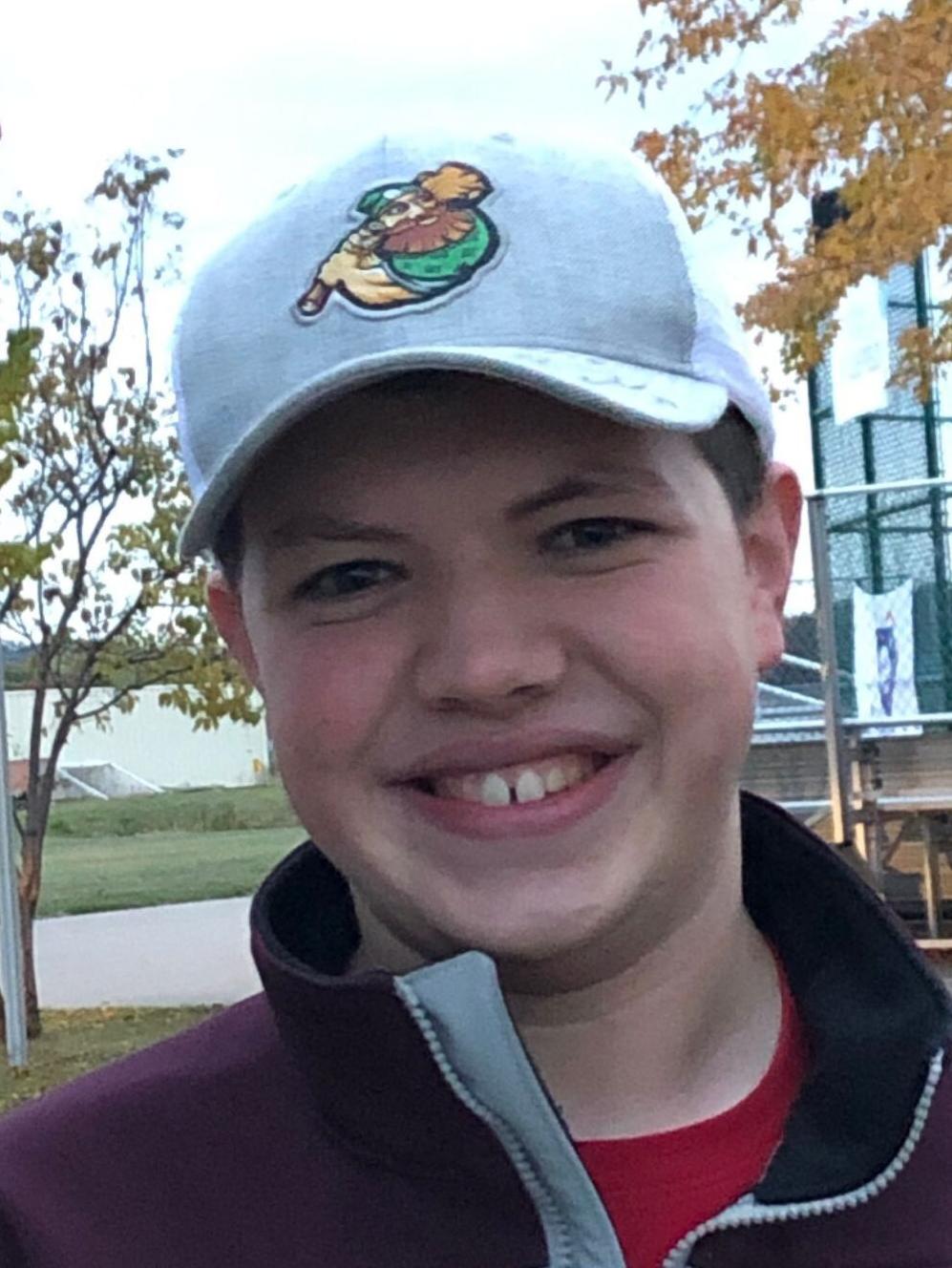