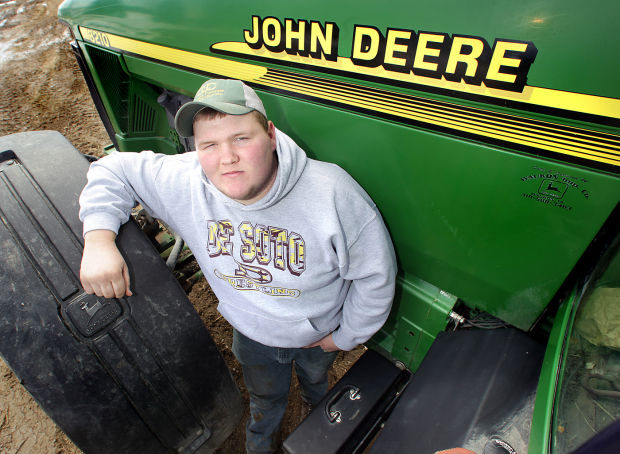 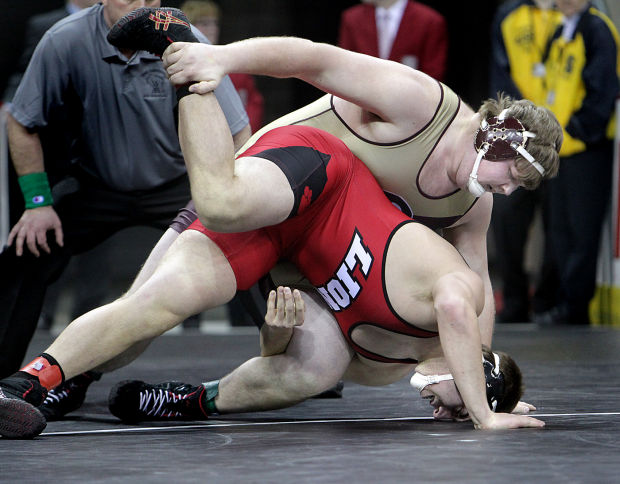 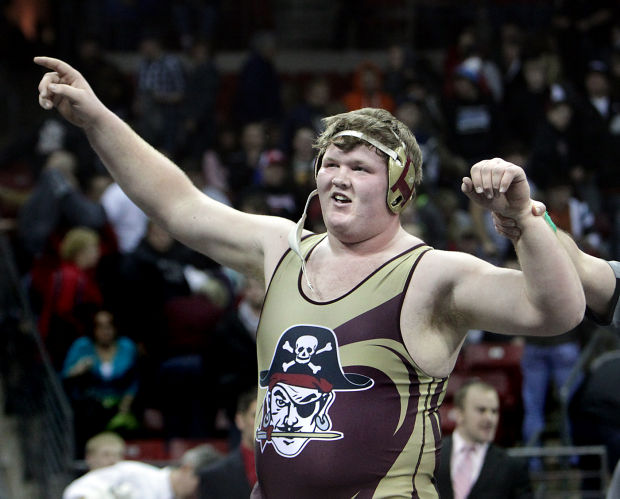 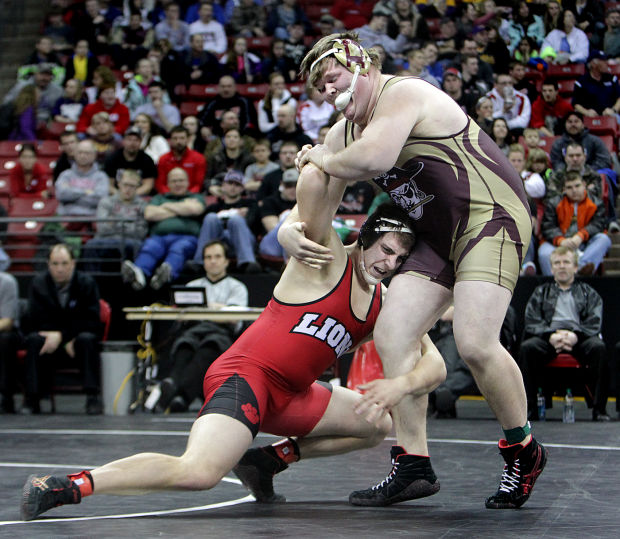 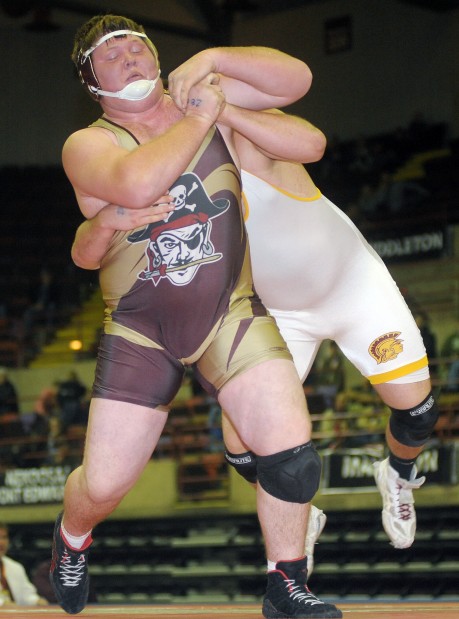 But anyone who watched those 6 minutes at the Kohl Center might push the senior’s opinion on the matter.

But the way he dominated a wrestler who entered the bout with a 45-1 record will stick in the minds of many watching the action unfold that night.

“It was good,” Johnson said with a smile. “But I really wanted to pin him and pin out.

Johnson became accustomed to winning big during three seasons as the Pirates’ regular 285-pounder, and the way he won this season made him the Tribune’s wrestler of the year.

If he could just stack a couple of wins next to those at local tractor pulls, Johnson would be happier than he is now.

Johnson, who was 47-0 this season and 136-13 during his Pirates career, might love tractors and farming more than he does wrestling.

And he really does have a passion for wrestling, which he first made part of his life as a first-grader.

Johnson competed in his first tractor pull when he was 10 years old. Once the weather improves, he’ll have his John Deere somewhere to compete almost every weekend.

“I go to the ones all over southwestern part of the state and into Iowa a little,” said Johnson, whose family farms 1,000 acres near Ferryville. “Every little town has one.”

He was intrigued by the power display and the competition of the pulls and said he knew he was ready to compete when he was 10. Johnson said he’s generally a “middle of the pack” finisher, but that the fun factor can outweigh the outcome.

Johnson also demonstrated plenty of power on the wrestling mat this season and made himself part of De Soto history during his career.

“The goal we had at the beginning was to get an undefeated season, and he went out there and got it.”

Cole matched his older brother Chad, as the program’s only two-time state champion, and he did it with Chad seated in a chair at the edge of the mat.

Chad has gone on to become a two-time NCAA Division III champion for Augsburg (Minn.), but he competed at a tournament in Stevens Point, Wis., in the days leading up to the WIAA individual state tournament at the Kohl Center. That meant he could watch all of Cole’s matches in Madison.

“It’s tough to describe (that feeling),” Chad said of the title bout. “I almost felt on top of the world when he was out there just putting it on that kid. It took 30 seconds to see that Cole was too much for him and that Cole was there to dominate.”

The emotion of Cole Johnson isn’t seen very often. Two obvious exceptions have been the state championships he has won. The second one also dragged some out of Chad, who teared up as the two celebrated on the floor of the Kohl Center.

Athletically, his passion is for wrestling. If his opponent is the proud owner of a 100-0 record, Cole won’t be intimidated. He’ll formulate a game plan, but he’ll mostly count on the confidence and talent he has to overcome just about anything.

Cole wanted two state championships and got them. He wanted an undefeated season and got it. His missions were accomplished.

His preference in life, in addition to spending time with a tight group of family and friends, is to be on a wrestling mat or tractor or to be working any part of the Johnson farm in Ferryville.

“That says a lot about me and who I am,” Cole said. “I’ve spent a lot of time on the farm, and I like everything about it. I always see myself on a farm.

“Farming, wrestling and a little bit of football. That’s kinda what I do.”

Can The New York Yankees cover the 1.5 spread?

Can The New York Yankees cover the 1.5 spread?

Will Florida's Anthony Richardson be ready vs. Alabama?

Will Florida's Anthony Richardson be ready vs. Alabama?

Why are three undefeated teams ranked lower than they should be?

Why are three undefeated teams ranked lower than they should be?

TRIBUNE WRESTLERS OF THE YEAR