The Blugolds scored all of their runs in the first four innings and crossed the plate nine times in the fourth to beat Sparta 18-2 in an MVC game on Thursday.

Senior Chris Wilson tripled three times during a 3-for-4 performance that included three RBI and two runs scored for Aquinas (19-2, 9-2), which is ranked second in Division 3 by state coaches.

The River Hawks (13-6, 7-2) scored their final run in the bottom of the sixth inning at Copeland Park to position themselves to withstand Holmen’s two-run seventh.

The Vikings (8-6, 3-6) received four hits and a pair of runs driven in from senior catcher Hayden Goodell and a 3-for-4 showing that included a double and a triple from senior third baseman Gunnar Hillstead.

Central, which trails first-place Aquinas by one game, scored three runs in the second inning and scored twice in the fifth for a 6-4 lead. Wesley Barnhart, Mason Elston and Tyler Young all went 2 for 4, and Aiden Denzer drove in two runs for the RiverHawks.

Shane Prielipp was 3 for 4 with a double and two RBI, and Drew Brookman went 4 for 6 with two doubles and an RBI for Tomah, which led 5-2 after four innings before Logan came back to tie the score.

Nick Gavrilos was 3 for 6 with two RBI and Gabe Kattchee 2 for 5 with a double for the Rangers.

Three West Salem pitchers held the Tigers to four hits in the second game, but seven errors by the Panthers helped them score nine runs.

Griffin Olson was 3 for 4 with a double for Viroqua, which used a five-run third inning to take a 7-0 lead. Casey Kowalczyk was 3 for 3 with a double and three RBI, and Jackson Hoyum added three RBI as Viroqua snapped a three-game losing streak that included a 10-7 loss to Westby.

Cale Griffin was 2 for 4 with two RBI for Westby.

Connor Weltzien was 3 for 4 with a double, a triple and three RBI for Arcadia, which had 10 hits. Carson Martin and Ryan Gardow also had two hits apiece for the Raiders.

Logan Bahr was 2 for 4 with a double and RBI for the Knights.

PRAIRIE DU CHIEN — The Blackhawks scored once in the fifth and once in the sixth, and Maddox Cejka pitched a no-hitter.

Colton Thompson and Ty Wagner each drove in a run for Prairie du Chien (8-5, 5-1), which is tied for first place. Cejka struck out six and walked one as the Blackhawks won their fifth game in a row.

CALEDONIA — Junior third baseman Ayden Goetzinger hit a three-run home run in the first inning and senior Thane Meiners left the park with a solo shot in the seventh to give Caledonia (9-5, 9-3) a seven-run win over the Cardinals (3-6, 2-6).

Meiners and Goetzinger each had two hits, joined by senior Brady Augedahl, junior Kyle Bechtel and sophomore Drew Yahnke to tie for the team lead.

Senior Matthew Schell led the way for the Cardinals, going 3 for 4 with one RBI and one run scored. 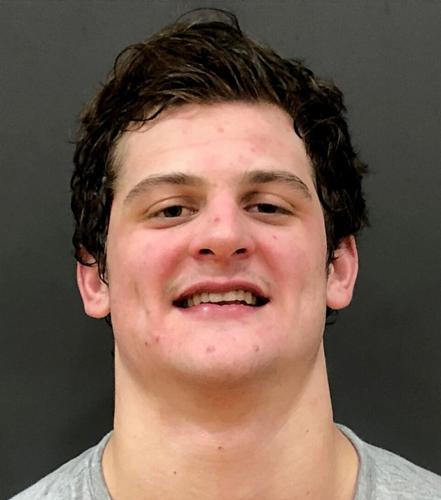 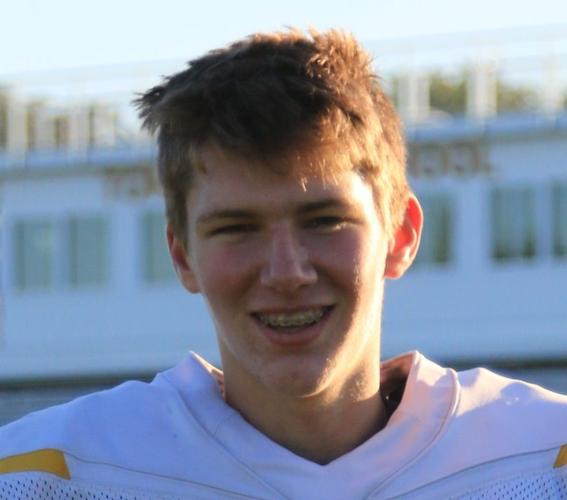 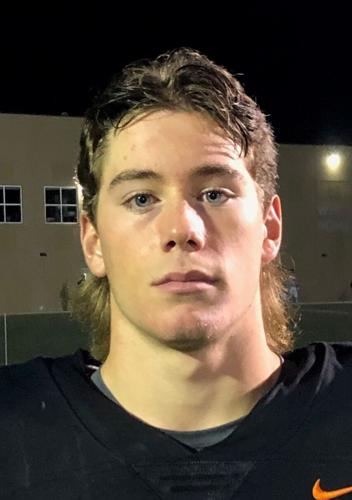