But junior Jackson Flottmeyer still found places to shine, and the Blugolds took advantage of another kick return for a touchdown by Collin Conzemius and an important sequence late in the second quarter and early in the third for a 32-15 victory that kept them unbeaten.

Flottmeyer completed 9 of 17 passes for 166 yards and two touchdowns to run his season totals to 1,762 yards and 26 touchdowns against three interceptions as Aquinas improved to 8-0 with the nonconference victory.

“We knew we’d see pressure at some point this season and figured it would be tonight,” Lee said. “We were able to run the ball a little bit, and we took some sacks.

The two interceptions were balanced by touchdown passes to David Malin in the second quarter and Calvin Hargrove in the third.

The touchdown pass to Malin came with 1 minute, 40 seconds left in the half and set up a big defensive play that stopped a touchdown and led to a field goal in the closing seconds.

“They ripped off a big run and a big pass, and we pushed the mout of bounds short (of the end zone),” Lee said. “They had us with our backs to the goal line, and we held them to a field goal.

“Our guys have impossibly high standards for themselves sometimes, but I thought it was a win that we held them to three points on that.”

A stop on a fourth-and-inches snap for the Aquinas defense was followed by a Joe Penchi touchdown run, and another stop led to Flottmeyer’s scoring pass to Hargrove for a 32-9 lead with 1:38 left in the third quarter.

“All of a sudden, the (momentum) had really jumped to our side,” Lee said. “Holding them to a field goal when everyone in the world, I think, thought they’d get a touchdown, then getting the stop and score, stop and score is what won that game.”

The Blugolds were also given another boost by Conzemius, who returned the opening kickoff 90 yards for a touchdown. It is his third straight game with a kickoff return for a touchdown.

“Oh, my gosh, is he special,” Lee said of Conzemius. “Honestly, I can’t believe people keep kicking to him. He is so dynamic. We thought we’d see squibs and worked on that all week.

“We brought the kickoff to the left, he was able to field the ball clean, and our guys blocked their tails off. Once he drops that clutch, watch out.”

The first-place Blugolds close out the regular season by hosting G-E-T (1-7, 1-5) at Logan on Friday.

Mitch Olson’s face lit up as soon as the topic was chosen. 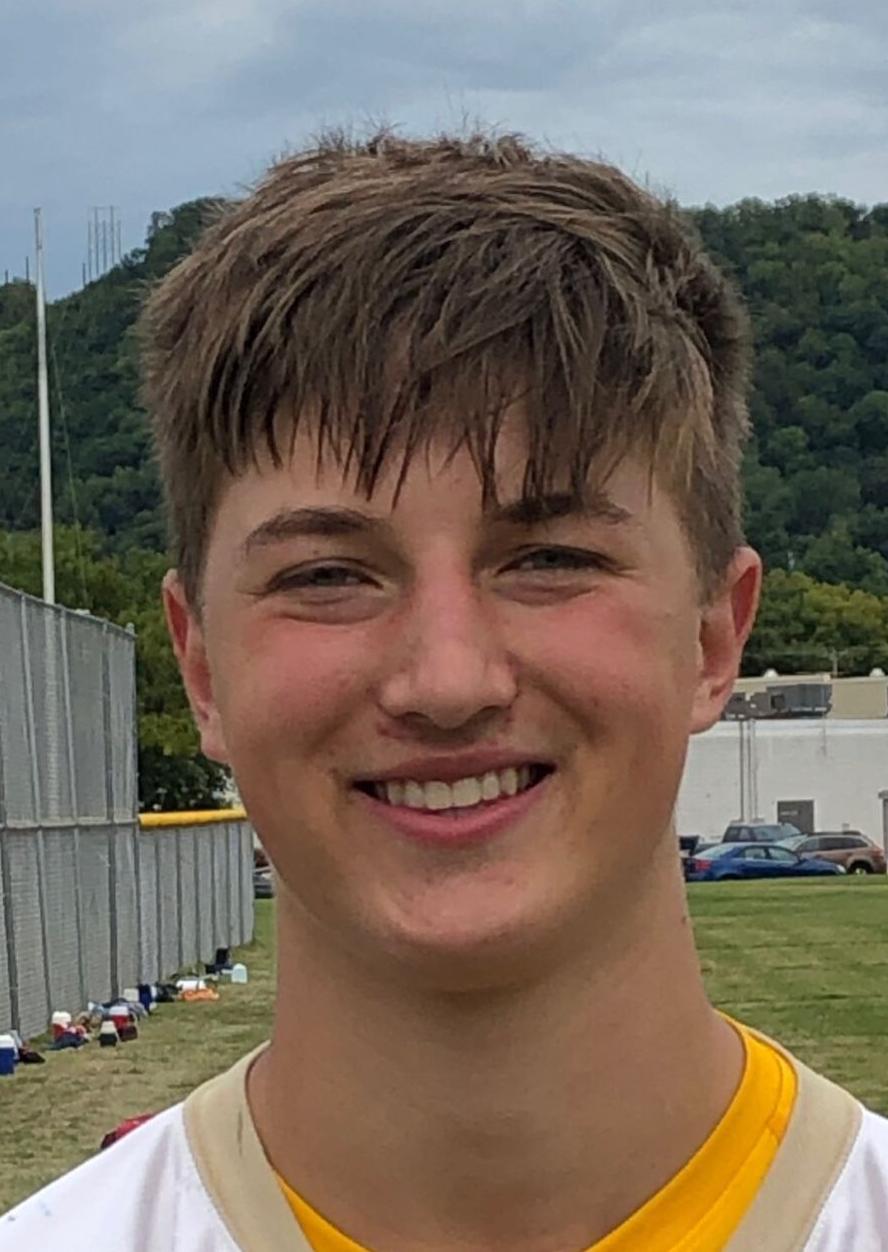 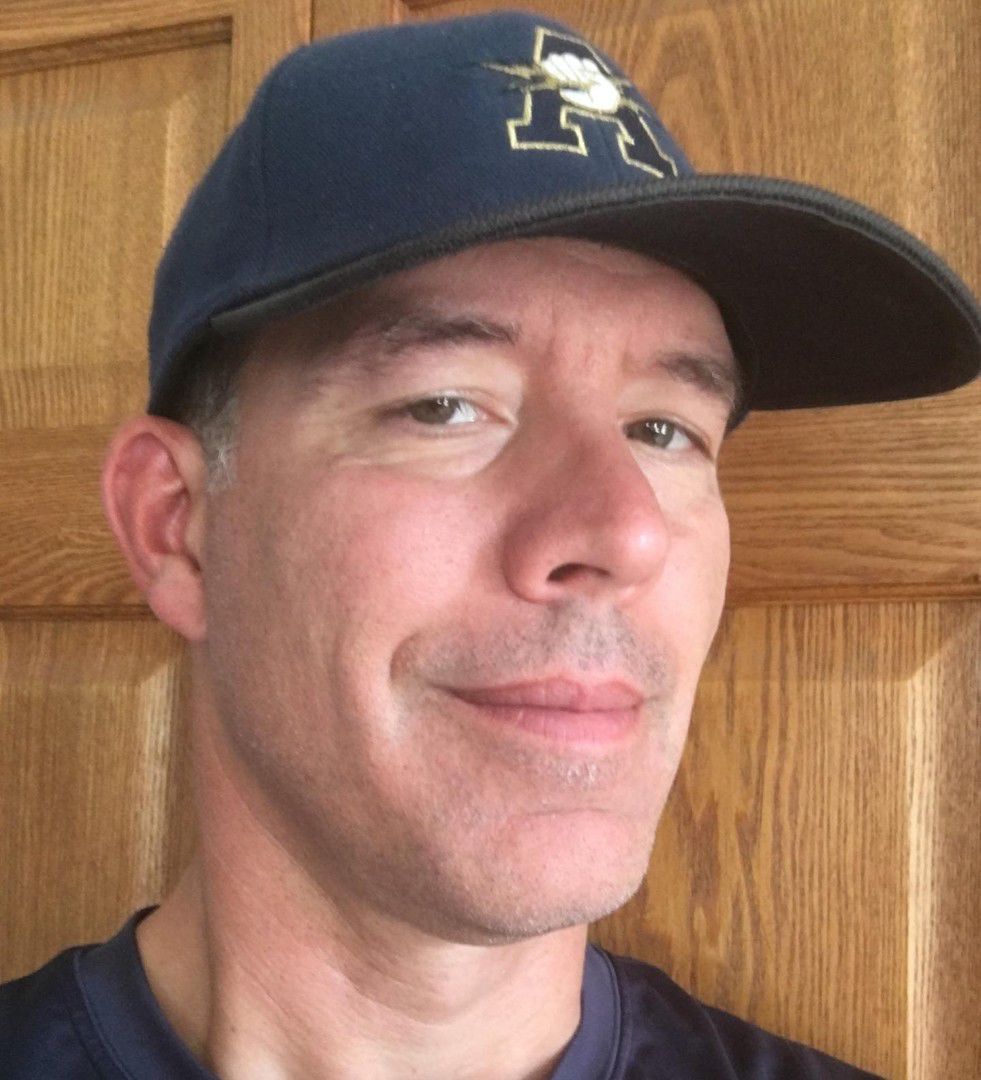