Alexis Hagen was 2 for 5 with a home run and four RBI, and Olivia Wall was 2 for 3 with a double for Tomah (10-6, 10-1) in its third straight conference win. Sophomore Madison Johnson struck out 13 Logan batters during a complete game.

The second-place Vikings (13-6, 8-2) stayed alive in their bid for the conference title by scoring every inning and blasting the RiverHawks (4-12, 4-8) for a second time.

Holmen had 27 hits, and Central committed six errors in a game the Vikings led 8-1 after three innings and 14-2 after four.

Emily Szak was 5 for 6 with two home runs (one a grand slam), six RBI and four runs scored, and teammate Gabby Powell was 5 for 5 with a double, a home run and three RBI as the Vikings pounded out 16 extra-base hits.

MELROSE — The Mustangs had 27 hits in eight innings, and sophomore first baseman Kennedy Zeman had six of them. Zeman went 6 for 7 with six runs scored and four RBI, and junior Kaitlynn Severson was 5 for 7 with three doubles, four runs scored and three RBI.

STODDARD — The Pirates took care of the Panthers, and coach Tony Paletta picked up the 300th victory of his career.

De Soto (4-9, 4-6) scored seven runs in the fourth inning to pull away from Kickapoo and had 10 hits while doing it.

Jenna Gianoli doubled and drove in three runs for the Pirates, and sophomore third baseman Amanda Moser was 3 for 4 with a double and three RBI.

Camryn Venner had two hits and drove in a run, and Val Osthoff drove in two for De Soto.

Following three scoreless innings, Caledonia broke through with four runs in the fourth inning and added three more for insurance in the sixth.

Junior Kaitlyn Tiedemann picked up L-A’s only hit of the game, going 1 for 2 with a triple.

G-E-T scored two runs in the top of the third inning, and while Onalaska responded with one in the bottom of the frame, the RedHawks never trailed in the game. G-E-T added an insurance run in the top of the fifth inning.

Red Hawks senior pitcher Genna O’Neill allowed no earned runs, with one total run, striking out nine batters while surrendering four hits and one walk. At the plate, O’Neill was 1 for 3 with an RBI.

Senior Ryann Duffenbach drove in an RBI during a 1 for 4 day for G-E-T.

Senior Allison Balduzzi went 1 for 3 with one RBI for Onalaska.

BLACK RIVER FALLS — The Wildcats (20-0), ranked third in Division 5 by state coaches, scored 11 runs in the third, fourth and fifth innings to end their game against the Tigers early.

Junior Lexi Lofgren was 2 for 4 with a double and three RBI, and junior Lydia Frederixon added three RBI for Blair-Taylor, which had 14 stolen bases. Lindsay Steien swiped four of those, while Chloe and Callie Wagner combined for four hits and six stolen bases.

ARCADIA — The Vikings had nine players score at least once, and Chase Lutz and Sydney Williams each scored twice.

SPARTA — Senior Malory Russ had three goals and three assists for the Spartans (5-7-2).

Ellie Falkner added two goals and Kayla Fabry, Elle Erickson, Lilly Steele and Ellie Falkner once each for Sparta. Erickson and Falkner each assisted on a goal. 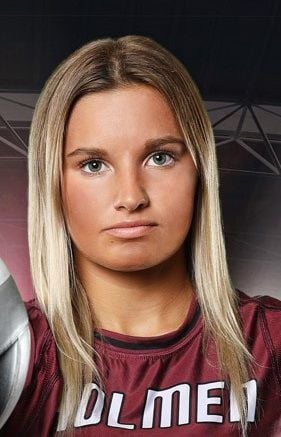 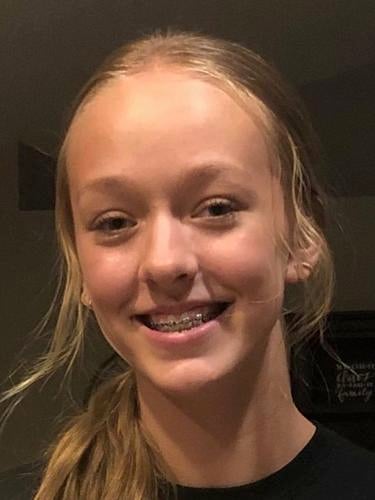 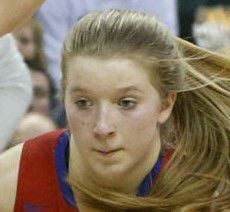