Senior Kodi Miller also scored 14 points as one of four in double figures for Luther, which is ranked second in Division 4 by The Associated Press. Junior Logan Bahr and sophomore Synclair Byus added 11 points apiece for the Knights.

The Mustangs (11-3) were led by a 14-point performance by Presley Byom.

CALEDONIA, Minn. – The Warriors made 17 3-pointers in a rout of the Saints.

Junior Lewis Doyle made three 3-pointers and scored a game-high 20 points for Caledonia (6-6, 5-1) in its third straight victory.

Sophomore Mason King made a team-high six 3-pointers and added 19 points for the Warriors, who had seven players make at least one from 3-point range.

Will Hahn added nine points on three 3s, and Mason Schroeder and Ben Stemper scored eight apiece for Caledonia, which only led 48-38 at halftime.

The Rangers (7-8) ended a four-game losing streak by breaking out against the Cardinals.

TOMAH – The Timberwolves held the scoring advantage in each half and were led by senior Aubrey King’s 16 points.

Tomah (7-9) also received 10 points from Lauren Noth, nine from Brun Neumann and eight from Olivia Wall as it won for the fourth time in six games.

CASHTON – Senior Braylee Hyatt made 13 of 14 free throws on her way to a team-high 17 points for the Eagles (10-7), who have won six of their past seven games.

Hyatt also made one of her team’s four 3-pointers and has averaged 22 points in her last four games.

Sophomore Taylor Lindley-Schendel added 13 points and junior Sydney Helgerson 10 for Cashton, which led 32-25 at halftime and made six free throws in overtime.

The Mustangs (7-9) were led by senior Lilly Radcliffe’s game-high 29 points. Radcliffe made six 3-pointers and scored 17 of her points after halftime.

STOUGHTON, Wis. – Dalton Buros tied the game at 1 in the first period for the Blackhawks (3-13) and put them ahead with the lone goal of the second period.

The Luther High School boys basketball team picked up another victory Thursday night, beating Cochrane-Fountain City 72-38, as one of their players took another step towards school history.

The Luther High School boys basketball team picked up another victory Thursday night, beating Cochrane-Fountain City 72-38, as one of their players took another step towards school history.

The Aquinas High School girls basketball team knew it had a dangerous opponent on its hands Friday night.

The Aquinas High School wrestling team is the champion of the MVC for the second time in program history and first since 1998 after a 62-27 dual victory over Sparta on Thursday.

High school hockey: Avalanche have used numbers to their advantage in success

Charlie Marshall felt like this could be a different season for his Aquinas co-op boys hockey program.

PLATTEVILLE, Wis. — The top-ranked Aquinas High School girls basketball team built some breathing room in the second half and went on to beat …

The Vikings had won just one of their previous seven games, had four players reach double figures and made 12 3-pointers in a 71-42 victory over Aquinas, which is tied for 10th in the Division 4 Associated Press state rankings.

The RiverHawks limited the Blugolds to nine points in the second half and to win 42-31 against their MVC in-town rivals. 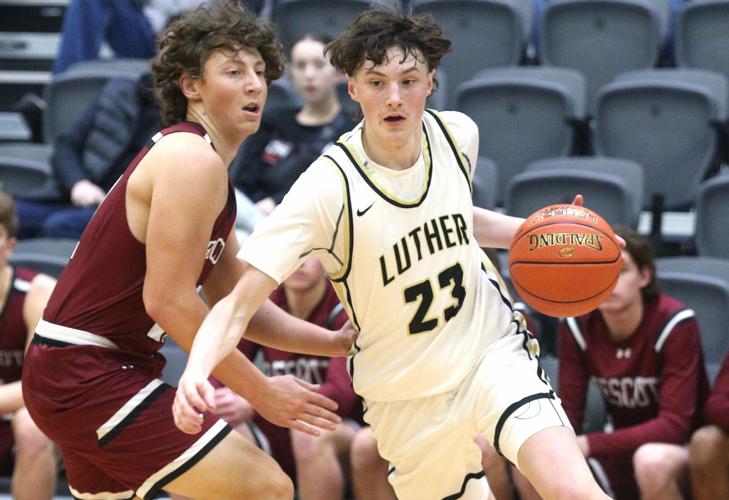 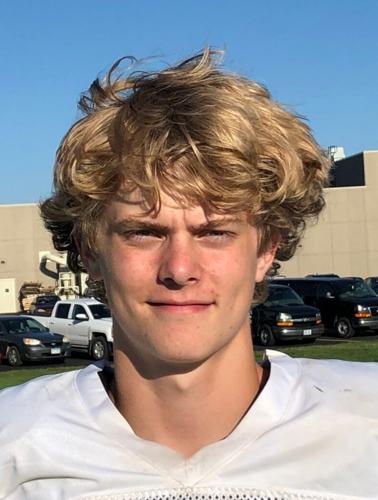 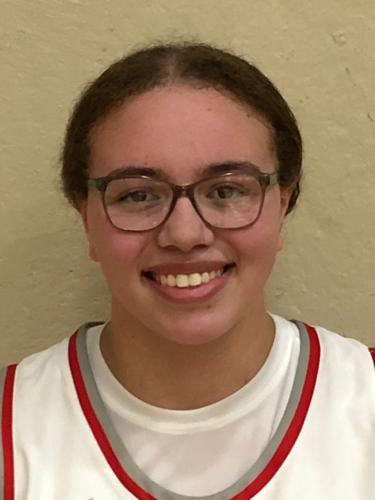