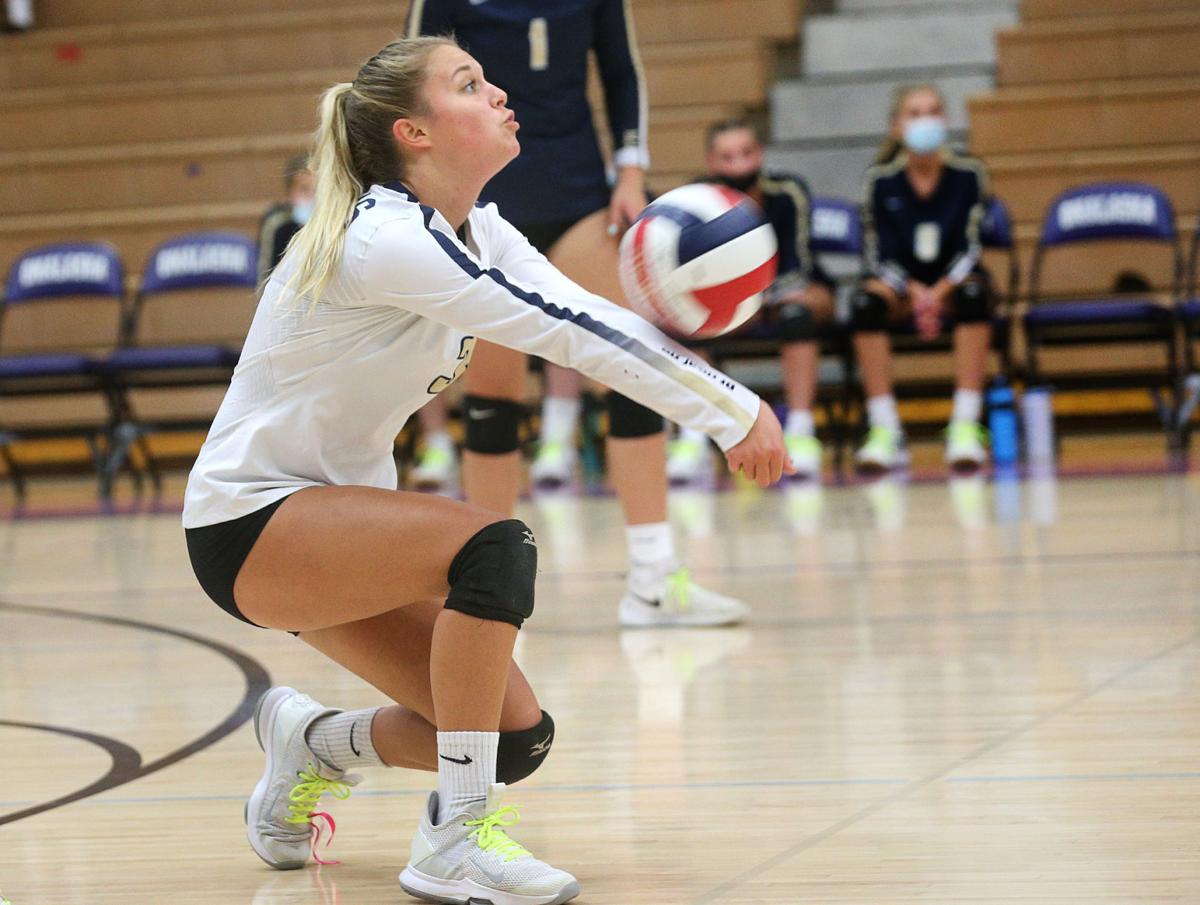 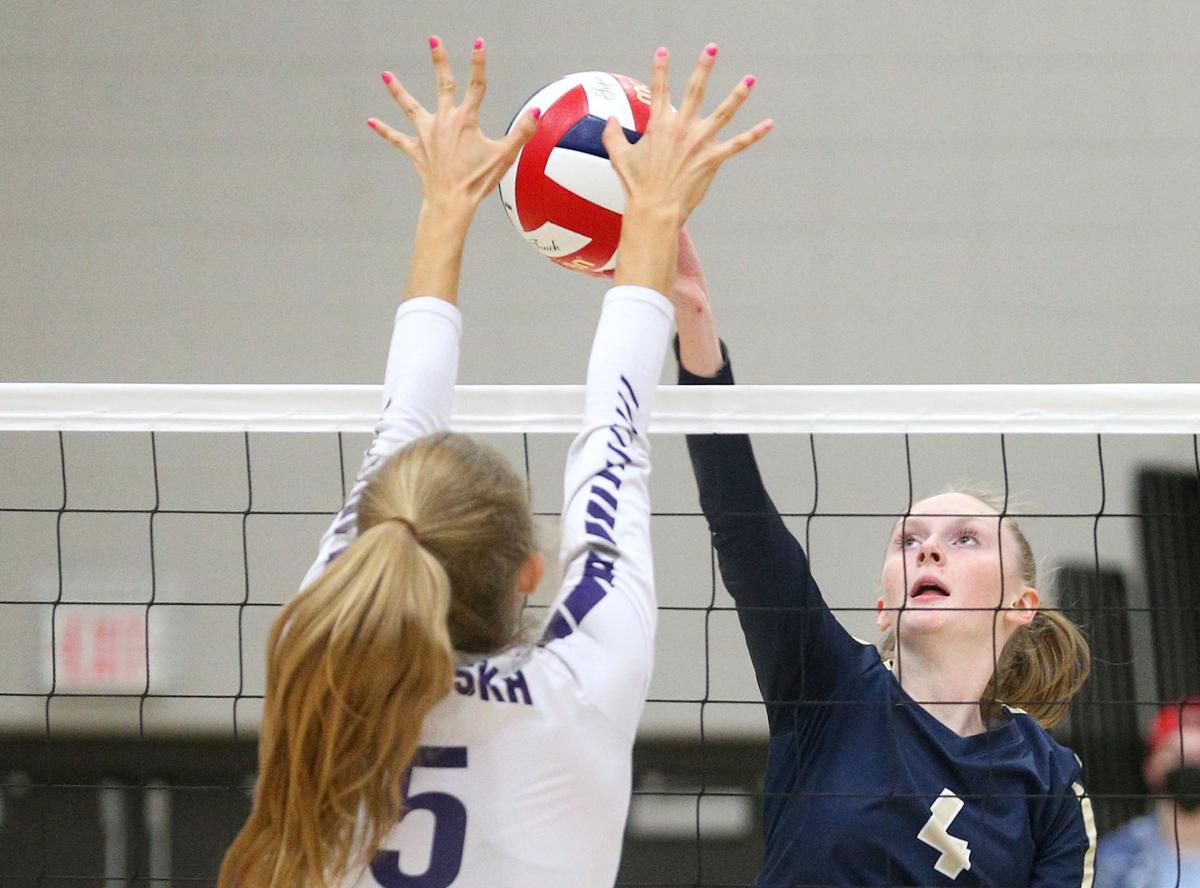 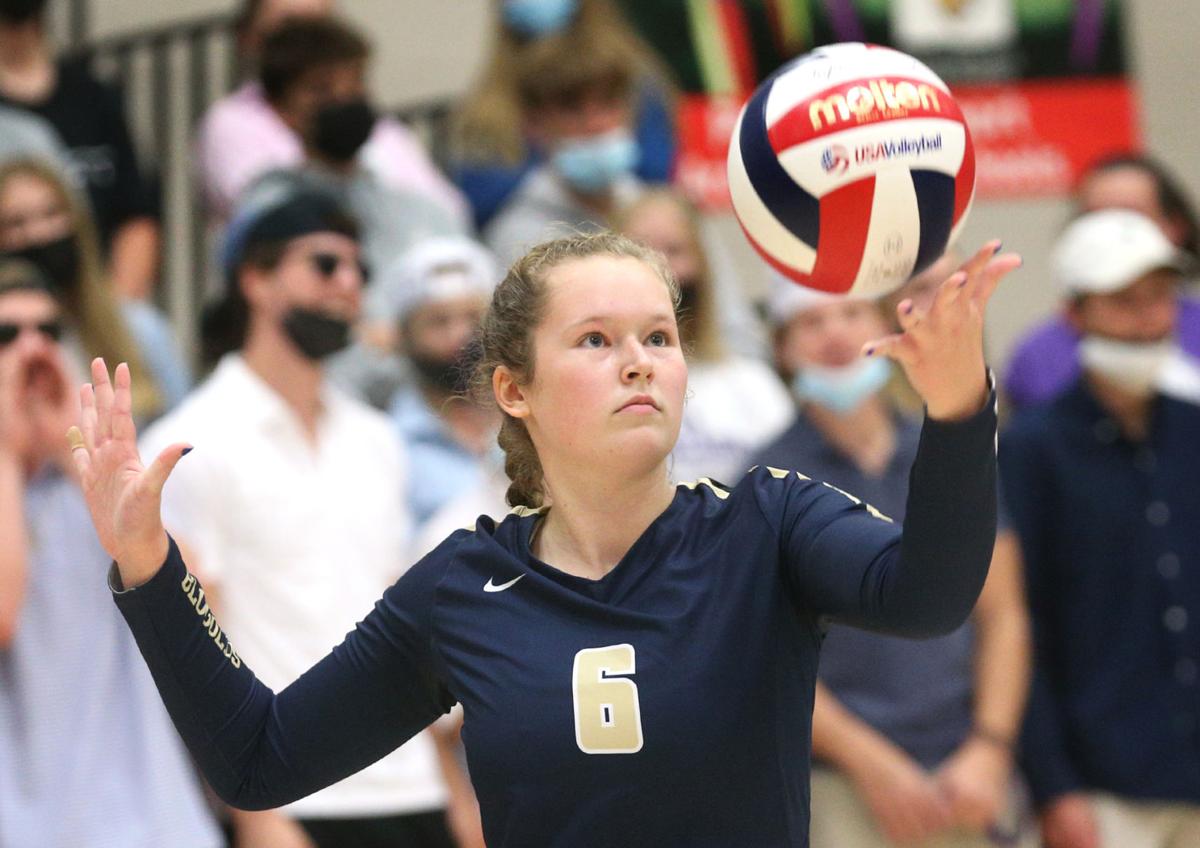 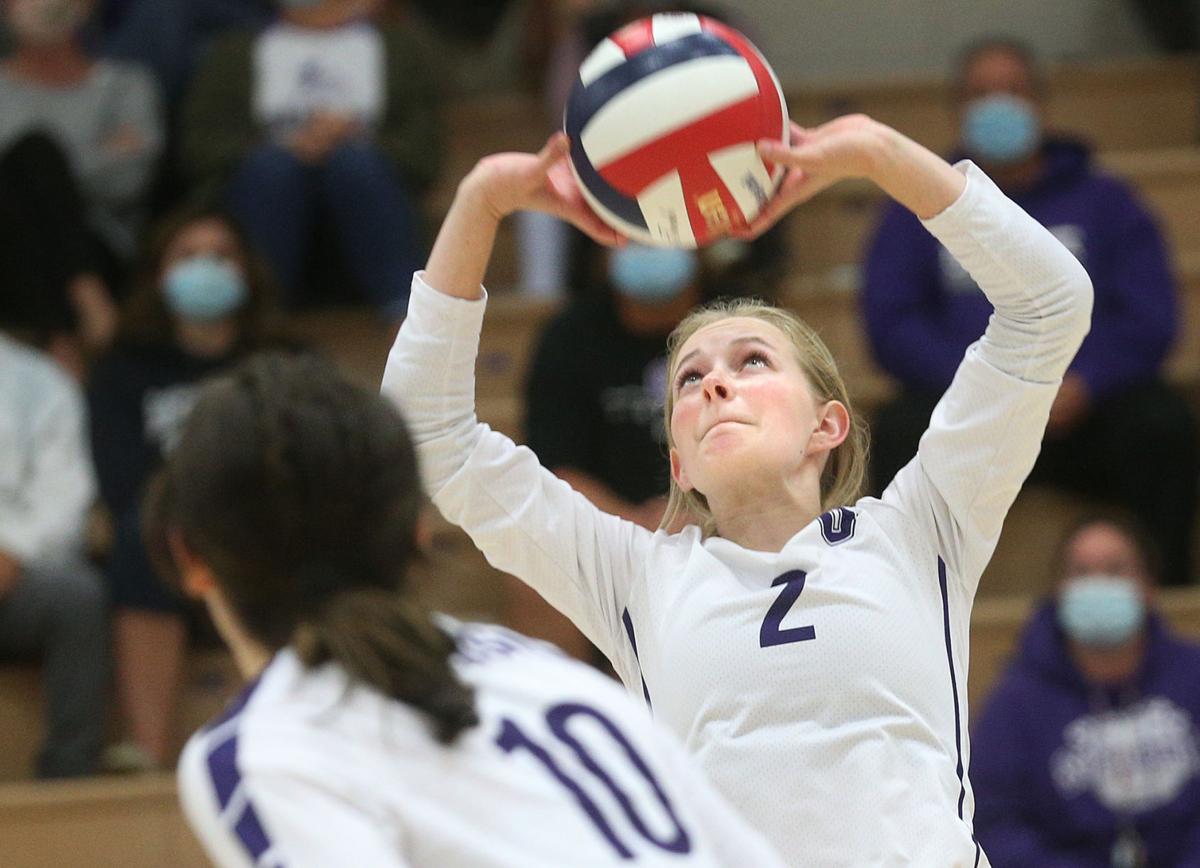 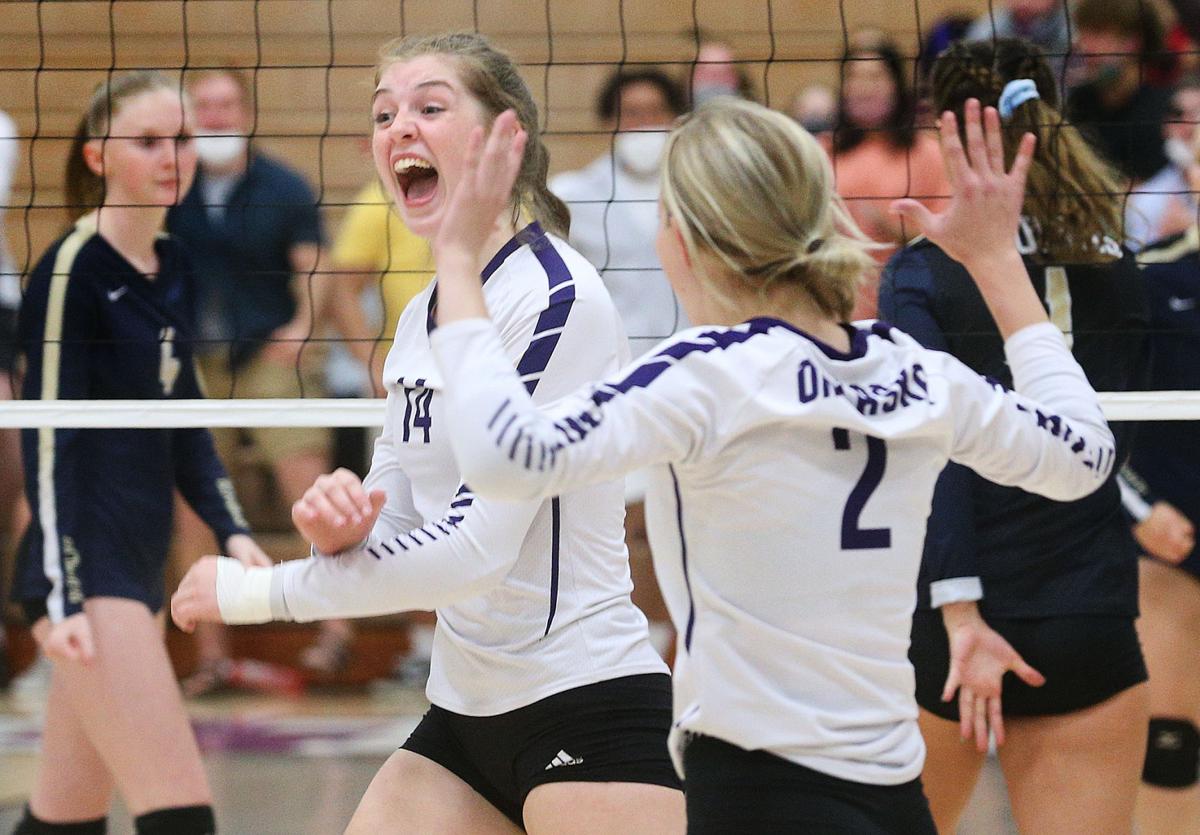 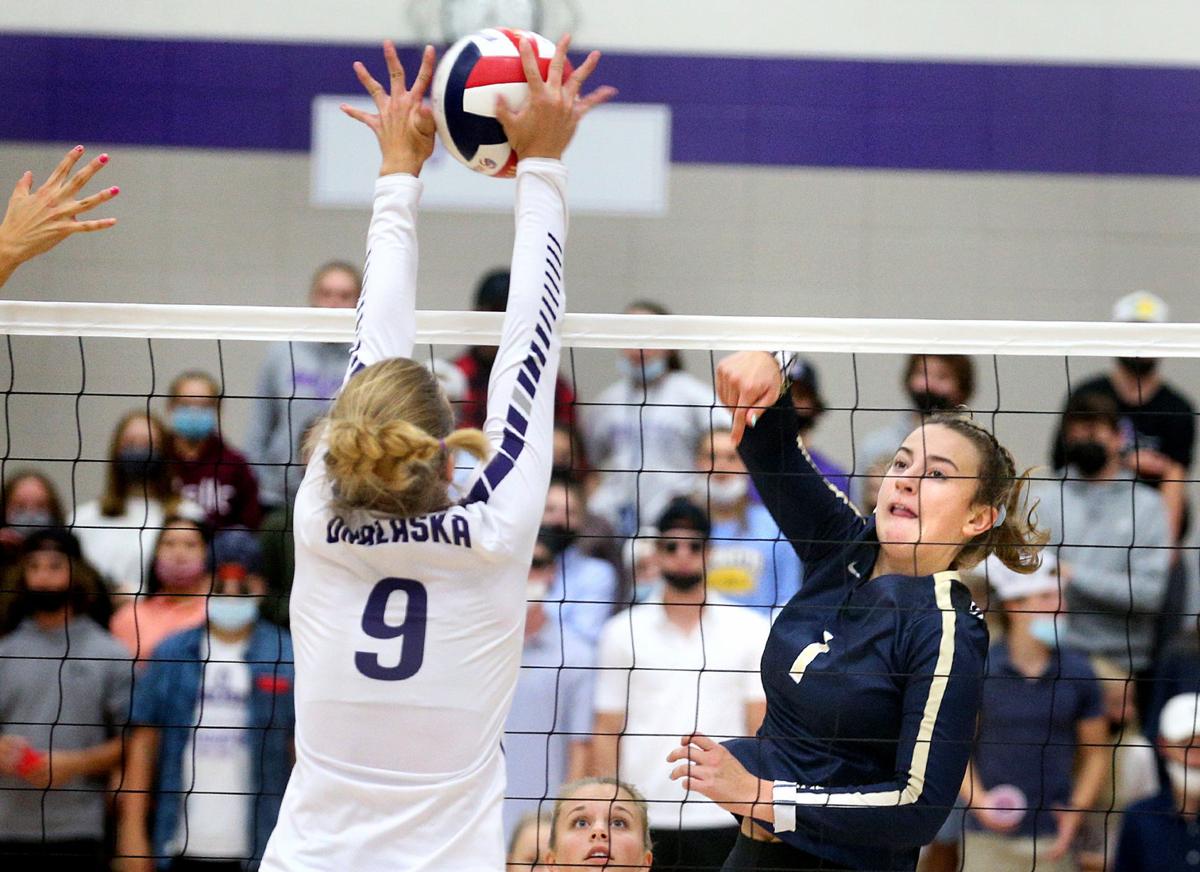 West Salem hosts Viroqua to close out the regular season on Thursday, while the Norsemen head to Onalaska Luther. A West Salem win or Westby loss gives the Panthers the outright championship, while a reversal of those outcomes forces a tie.

Makayla Nortman had 12 kills, 18 digs and five aces for the Tigers (6-6). Summer Rufsholm had 17 assists for Black River Falls.

Genna O’Neill had 22 assists, and Kayla Schultz added 20 for G-E-T, which was also led by Lindsey Lettner’s 23 digs. Ryann Duffenbach and O’Neill combined for 16 kills, and Bratberg added 11 digs.

Senior Jacy Weisbrod had 23 kills and 15 digs for Aquinas, which completed a season sweep of Onalaska and won its third straight match since a loss to conference champion Holmen.

Junior Macy Donarski had 38 assists and 13 digs and junior Shea Bahr 12 kills and 23 digs for the Blugolds. Donarski and Bahr also had four aces each.

The Spartans beat the RiverHawks, but nothing was reported.

ONALASKA — The Hilltoppers finished the regular season with a 14-3-2 record by shutting out the RiverHawks.

Will Thesing scored Onalaska’s first goal with an assist from Griffin Schultz, and Brock Herczeg scored the second while assisted by Mason Flasch and Thesing.

Nic Hubbard recorded the shutout in goal for the Hilltoppers.

Sam Odenbach found the back of the net twice for the Panthers, who fought back from a 1-0 halftime deficit.

Nick Ziegler and Connor Brown assisted on Odenbach’s goals, while Ziegler assisted on another by Landon Brothen.

HOLMEN — Gage Ploessl scored the game’s lone goal off an assist from Matt Levandoski in the 17th minute to give the Vikings the win.

SPARTA — The Spartans scored three times in the second half to down the Rangers.

Solomon Szymanski and Chuye Yan scored goals for Logan, and each assisted on the goal scored by the other. Landon Burkhardt made 10 saves for Sparta,

Mitch Olson’s face lit up as soon as the topic was chosen.