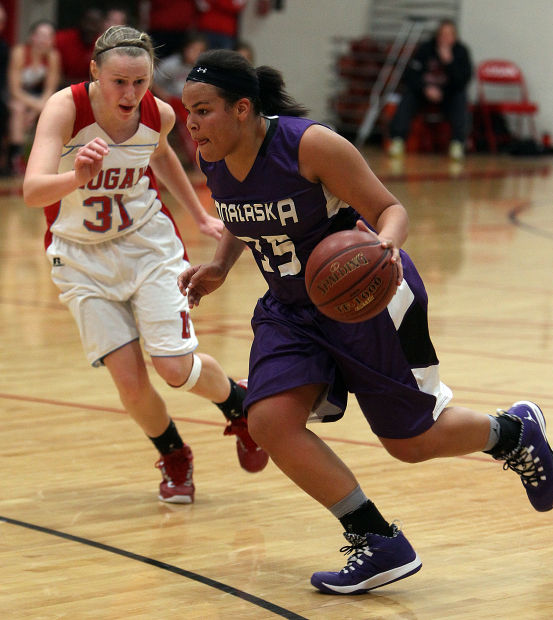 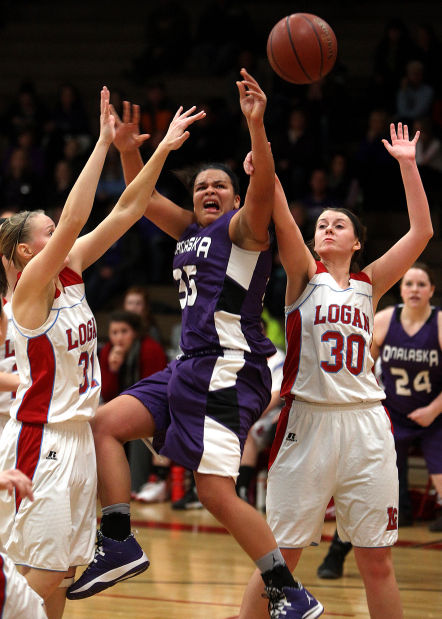 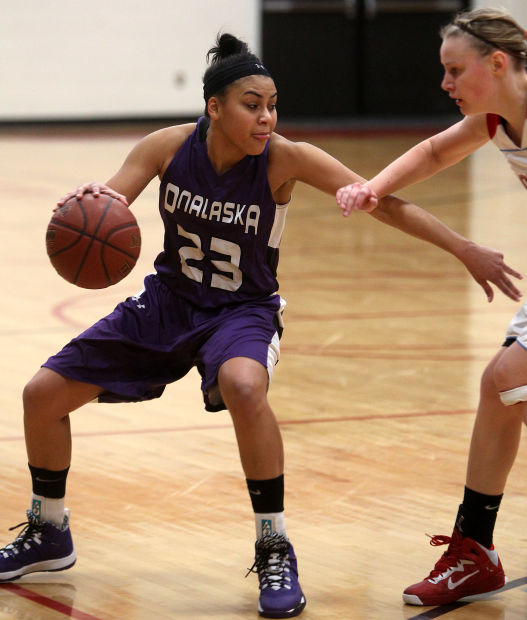 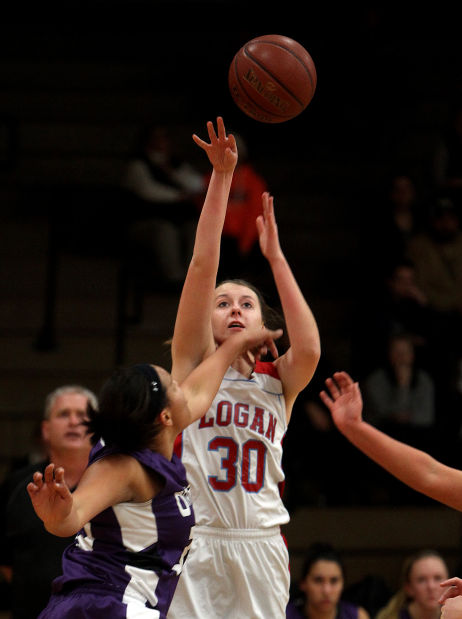 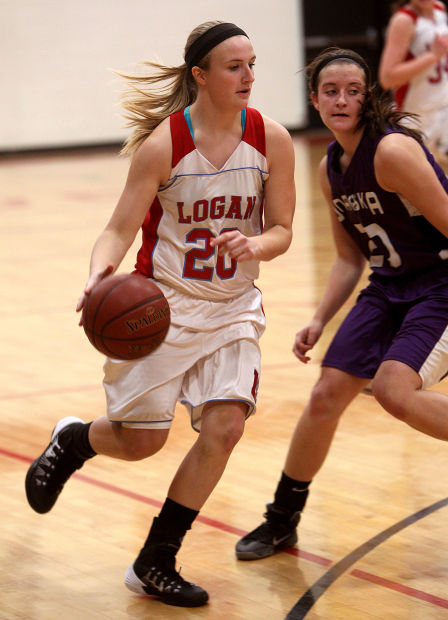 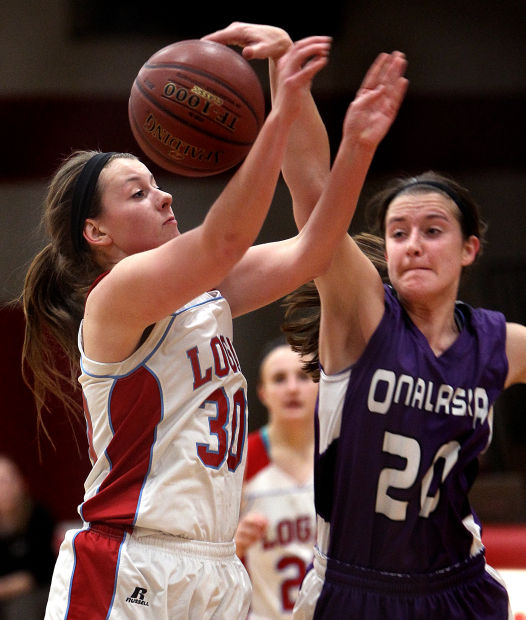 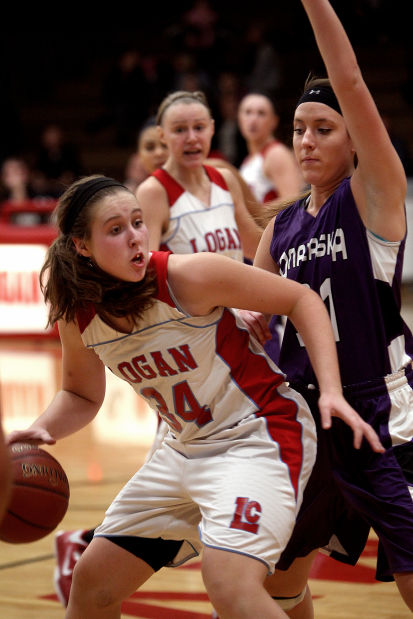 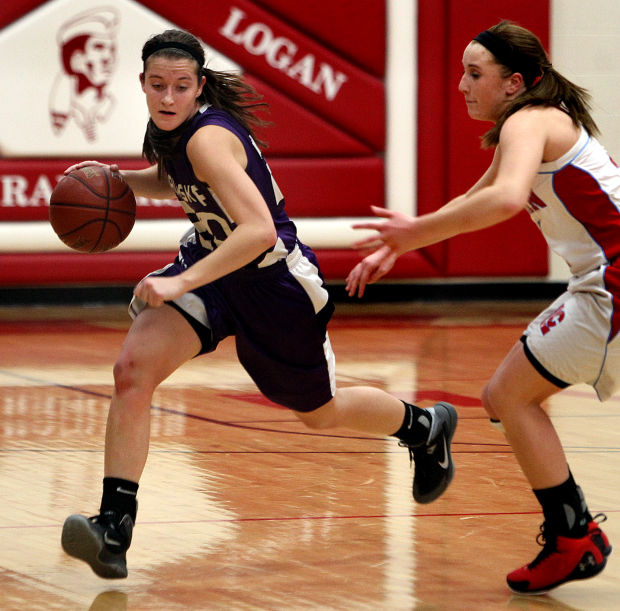 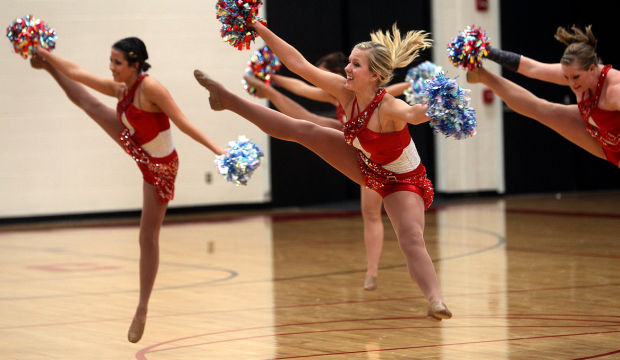 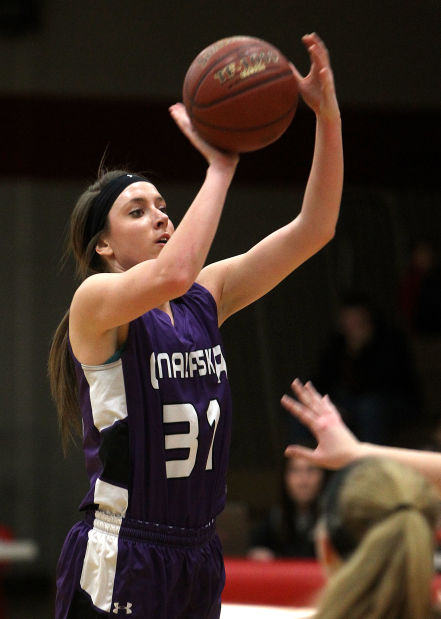 Vieaux learned on Tuesday that it’s also capable of winning a close game.

The Hilltoppers led by as many as 11 points in the third quarter and eight in the fourth, but watched those leads evaporate before holding on for a 48-45 win over Logan at the Logan fieldhouse.

The Rangers (1-3, 0-1) tightened the game with a late 7-0 run, but couldn’t convert on a chance at the tying and winning free throws with 2.5 seconds left.

Freshman Tayla Stuttley rebounded the second of those missed free throws and made two of her own with 0.9 seconds left to seal the victory in front of an estimated crowd of 350 people.

“With this being our second game, there is still a lot we have to find out about ourselves,” Onalaska coach Rob Vieaux said. “We still don’t know what kind of team we have.”

Stuttley scored 10 of her team-high 16 points in the fourth quarter to help Onalaska (2-0, 1-0) win despite a 20-point game by Logan senior Rachel Rank.

Rank lit up the Hilltoppers for 13 third-quarter points to keep the Rangers in the game.

“Rachel has the green light anytime she sees a shot she likes,” Logan coach Jason Bahr said. “For us to win, she has to make shots, and she’s good at getting her shot off.”

Onalaska led 46-38 when Stuttley made two free throws with 1:54 left before Logan made its last run.

Rank, who made four 3-pointers, scored on Logan’s next two possessions before junior teammate Alex Modjeski made a 3-pointer to cut the Hilltoppers’ lead to 46-45 with 28 seconds left.

Logan senior Alexis Stika rebounded the second of those shots and was fouled with 2.5 seconds to go, but both of her free-throw attempts bounced off the rim.

Senior guard Natalie Soper made four 3-pointers and scored 14 points for the Hilltoppers, who host Winona (2-1) on Thursday.

Onalaska made five of its first six shots and opened the game with a 13-3 run. Logan closed out the first by scoring on its last four possessions.

Onalaska pulled away for leads of 10 points in the second quarter and 11 in the third, but the Rangers kept coming back.