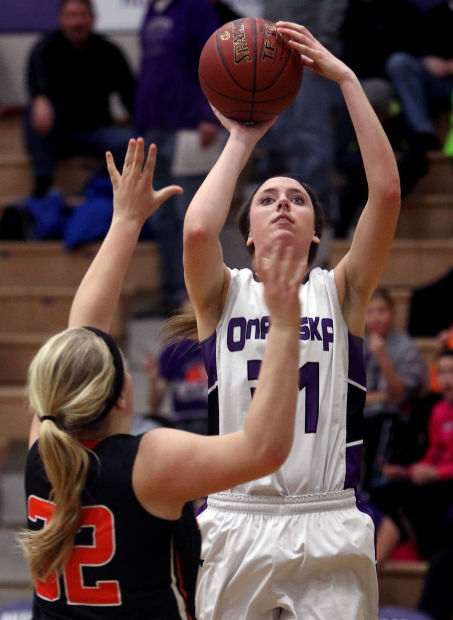 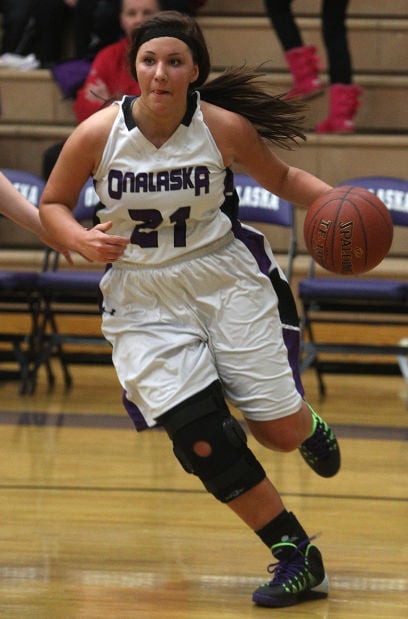 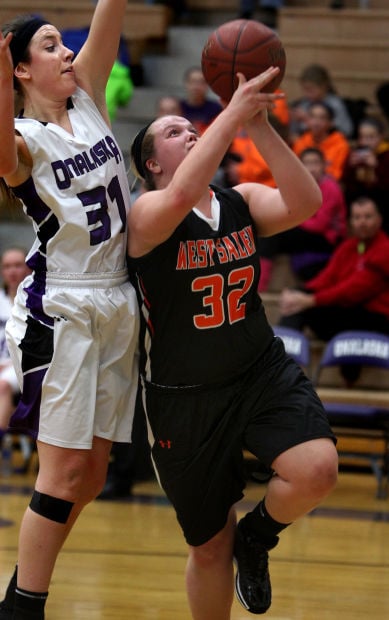 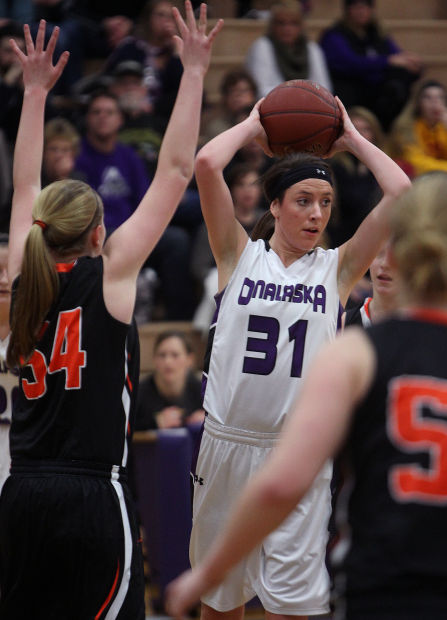 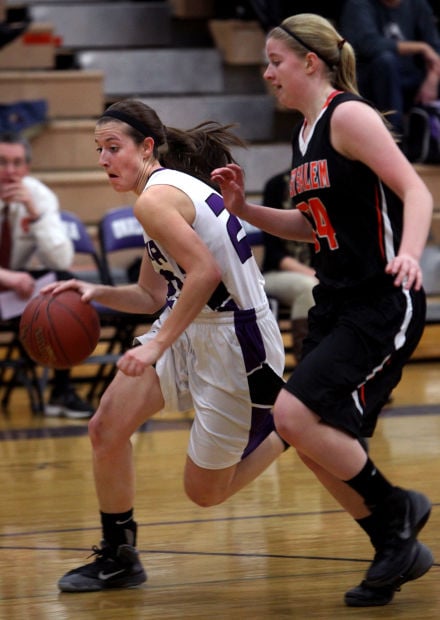 ONALASKA — In a battle of unbeatens, the Onalaska High School girls basketball team used a strong first half to take control, then rolled past West Salem 45-29 in a nonconference game Monday night.

Onalaska, which pushed its record to 9-0, used a double-double from Courtney Meyer (13 points, 13 rebounds) and a 16-point effort from Tayla Stuttley to seize control early, building a 19-8 lead by halftime.

Onalaska didn’t let down after halftime either, outscoring the Panthers (8-1) 16-9 in the third quarter. Natalie Soper helped out the Hilltoppers’ cause, hitting a pair of 3-pointers and finishing with eight points.

Sydney Dunnum and Anna Lattos led West Salem with seven points apiece. The Panthers were effective from the free-throw line, hitting 10 of 12 attempts, while Onalaska was 7-for-7.