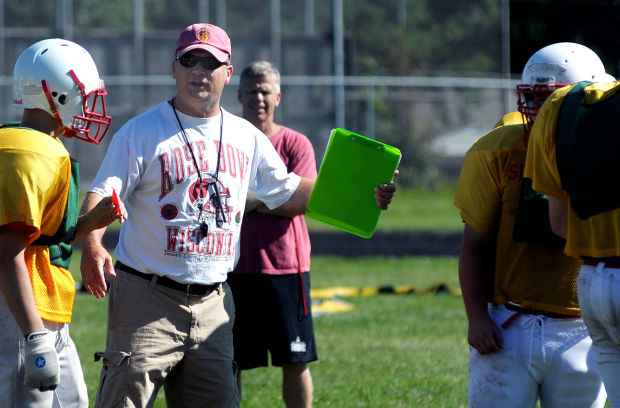 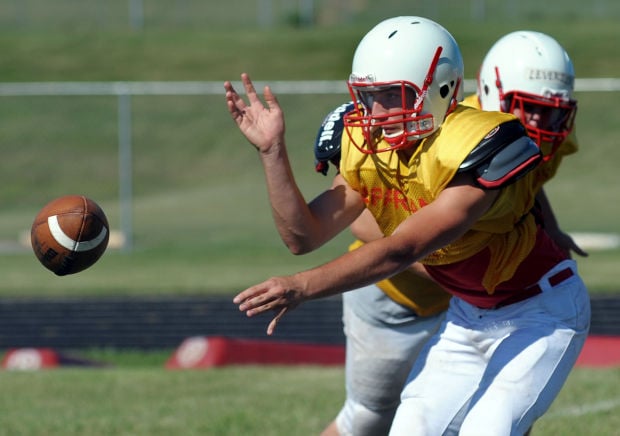 It’s been a lean few seasons for the Sparta High School football team.

Coach John Blaha’s expectations at this point are improvement and finding guys to fill the field who play hard to the whistle. So far he thinks his new group is rising to the challenge.

“There’s been great competition at just about every position,” Blaha said. “We’ve taken positive steps. They seem to be a pretty tight-knit group that hangs out with each other and are willing to work for each other.”

Part of the reason competition is so fierce might be the number of starting positions vacated by graduating seniors. The Spartans return about three starters on each side of the ball from last season, and two of them on offense are at quarterback.

Fortunately for Blaha on defense, he returns a starter on each level, with the defensive line returning both defensive ends — senior Logan Degenhardt and junior Devin Fortuna.

“(Having those returners) does help provide some leadership,” Blaha said. “They’re being good role models and leading in drills and leading by example.”

The Spartans will continue with the option-friendly split back veer base formation on offense and the 4-6 bear formation on defense, systems which Blaha implemented in his first season last year. He said this year the learning curve for both coaches and players has been shorter and smoother.

And that’s what Blaha wants to continue to gain ground on, improvement in all areas. For a team that’s won just one game in the past three seasons, it’s the small strides that count when trying rebuild in a difficult conference.

“We focus on what we can control, and that’s our preparation, our attitude and our belief in each other,” Blaha said.