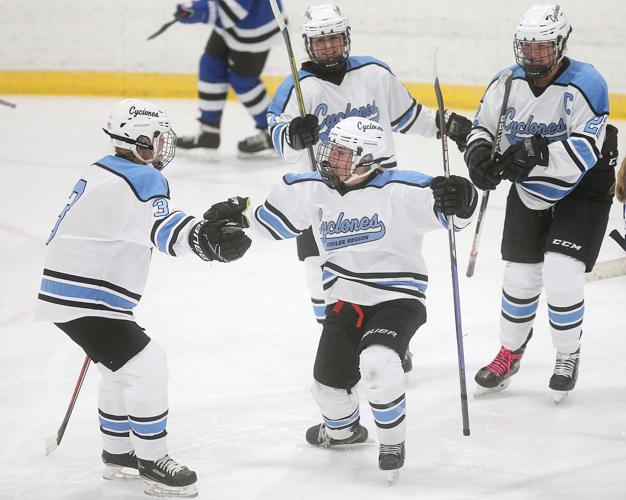 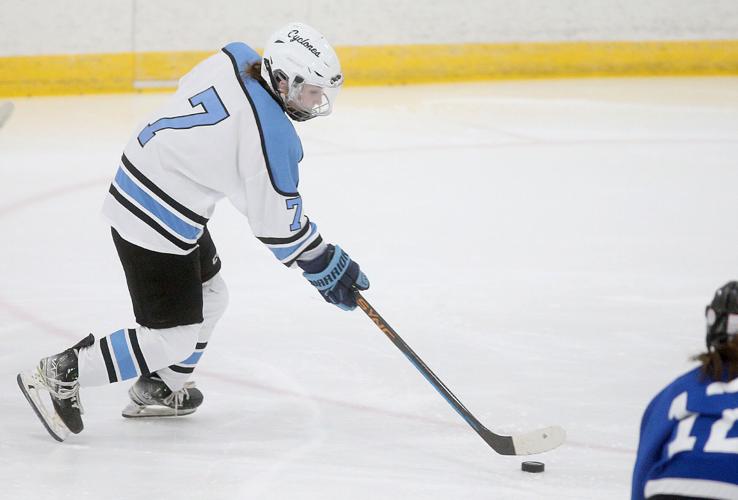 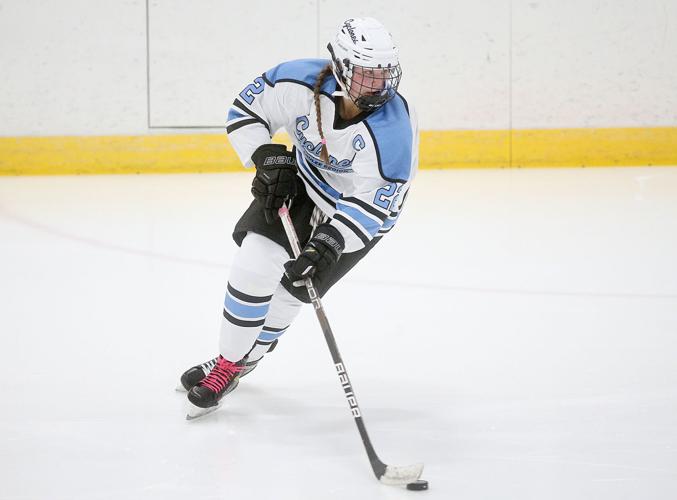 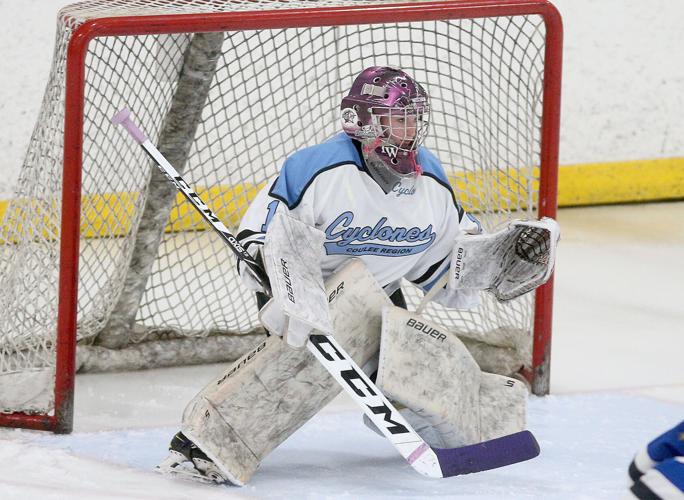 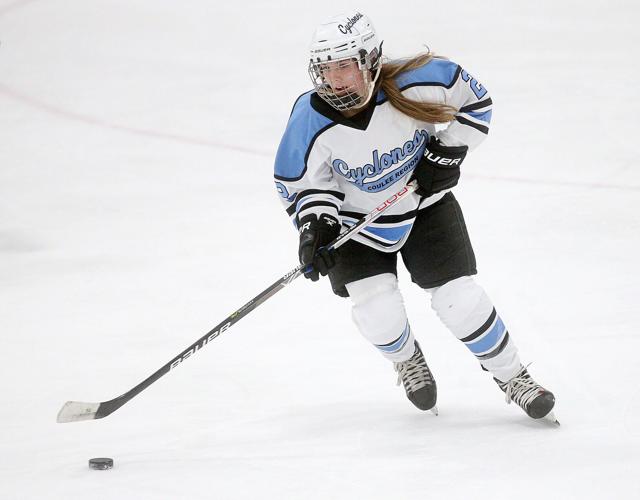 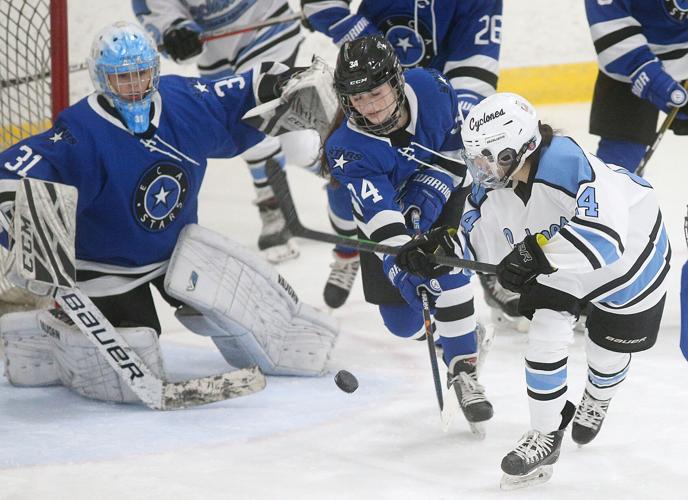 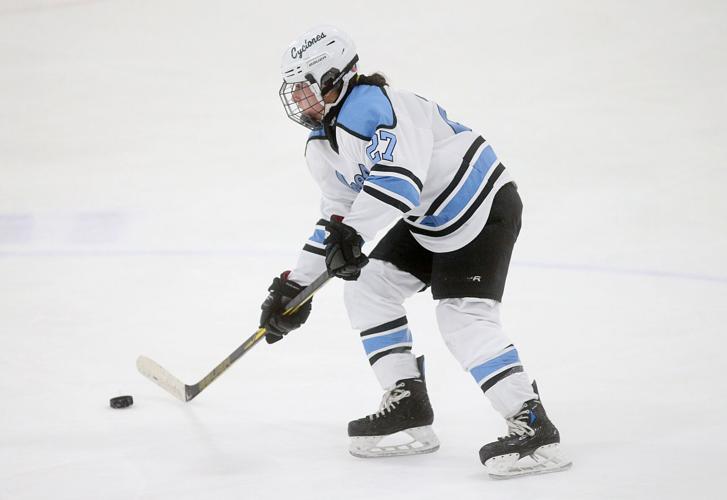 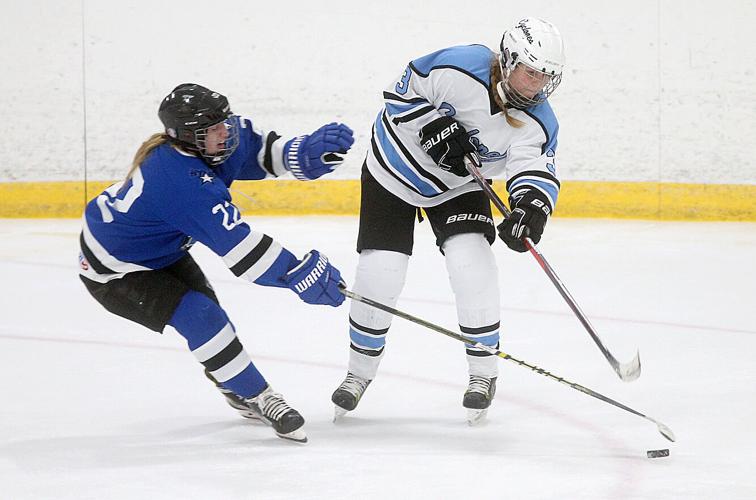 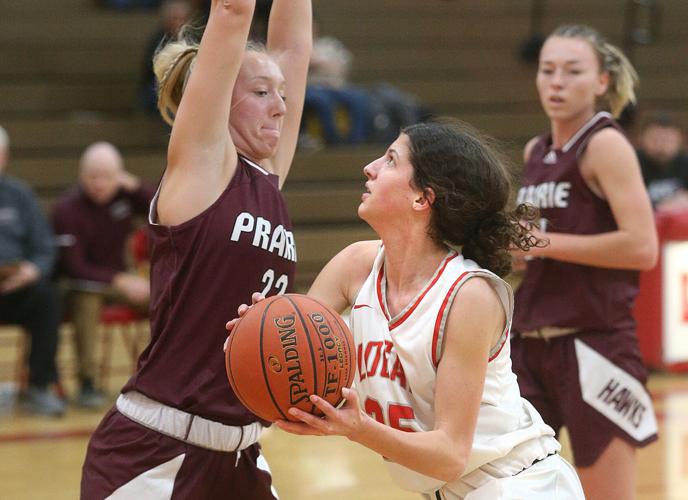 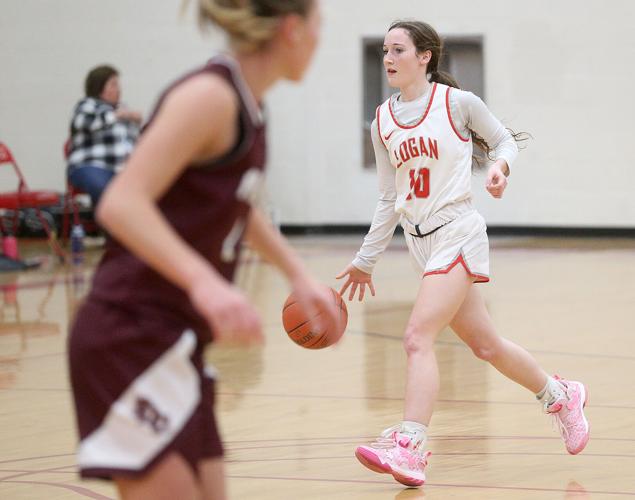 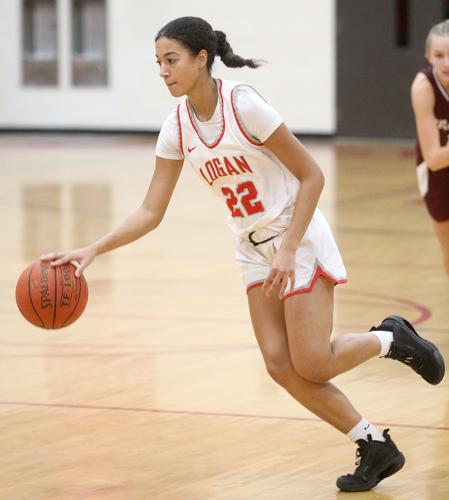 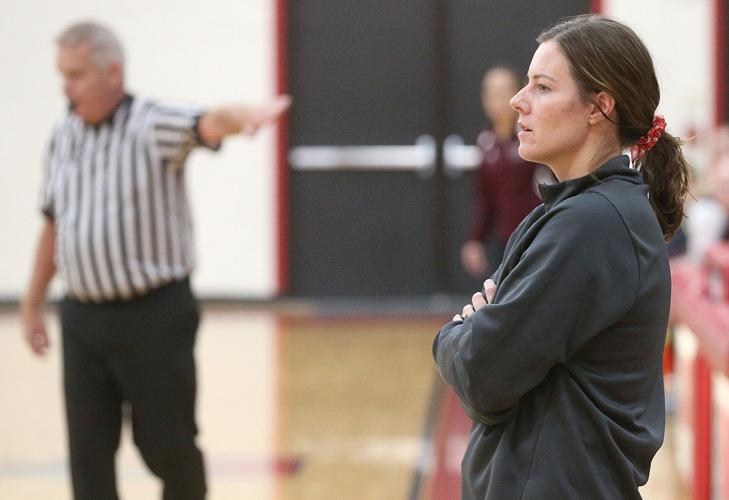 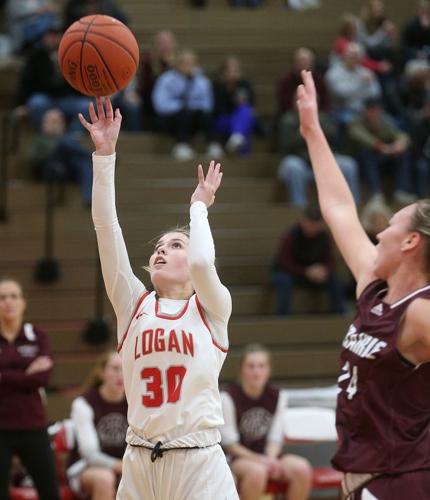 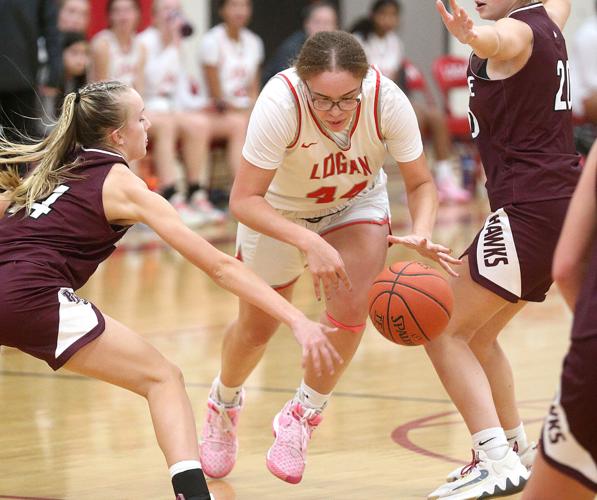 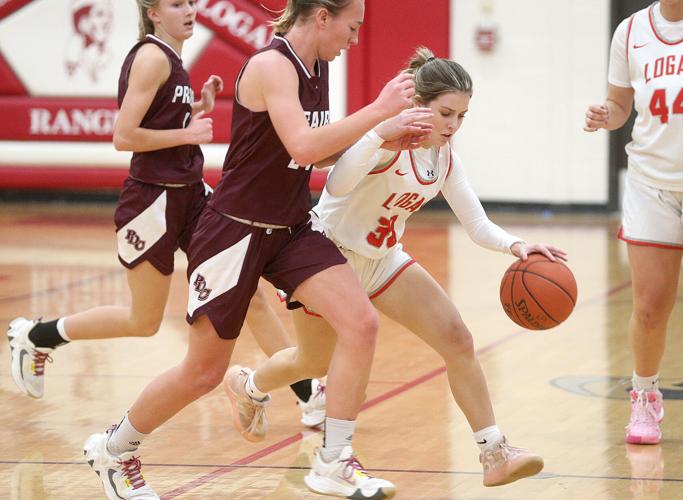 The Panthers outscored the Spartans by 13 points in the first half and 10 in the second to pull away for the victory.

McConkey scored eight in the first half, and Quick had nine in the second.

MELROSE — Allie Zittel’s floater in the lane with 1.5 seconds left gave the Knights (1-1) a victory over the Mustangs.

Zittel scored 13 points as Luther (1-1) bounced back from a season-opening loss to Bangor.

Senior forward Hannah Matzke scored a team-high 16 points and had 10 of them in the second half, and sophomore Payton Holub made three 3-pointers and scored 15 points for the Knights.

Senior Lilly Radcliffe scored 36 points for Melrose-Mindoro (1-2). She made five 3-pointers and scored 19 of her points after halftime.

HOLMEN — Junior Izzy Jahr scored all seven of her team-high points in the second half for the Vikings (0-2). Senior Molly Twitchell and freshman Macy Kline each added six points for Holmen.

The Blackhawks (2-1) made 10 3-pointers, and senior Ashlynn Knapp scored a game-high 16 points.

Knapp made five 3-pointers — four in the first half — as Prairie du Chien won its second game in a row.

The Blackhawks were up 18-10 when Ada Thurman hit a shot for the Rangers in the first half. But Prairie du Chien scored the last 23 points of the half and made four 3-pointers over the final 8:10. Senior Shayla Straka added 15 points and sophomore Tannah Radloff 14 for the Blackhawks.

Senior Jazzy Davis scored seven points to lead the Rangers, and she scored all of them after halftime.Aaliyah Hamilton added six.

MENOMONIE, Wis. — The Hilltoppers cut a 13-point deficit to two in the second half, but the Mustangs held on for the win.

ARCADIA — Senior Breah Golden scored 21 of her team-high 32 points in the first half for the Raiders.

Golden made five 3-pointers and hit three of them in the second half. Casidi Pehler added 13 points for Arcadia, which allowed C-FC junior Lexi Pronschinske to make four 3-pointers and score a game-high 33 points.

Pronschinske scored 16 points in the first half and 17 in the second.

CASHTON — The Eagles were led by Braylee Hyatt’s 15 points and had a 32-12 lead by halftime against the Indians.

Eleven players scored for Cashton, and Taylor Schendel had six of her 10 in the first half.

EAU CLAIRE, Wis. — The Timberwolves (1-1) lost for the first time this season.

CAZENOVIA, Wis. — The Blackhawks (2-1) won their second game in a row.

DE SOTO — The Pirates (0-2) remained winless with a one-sided loss.

ONALASKA — The Cyclones won their opener at the OmniCenter behind a hat trick from junior Makenna LaFleur.

Samara Collins tied the game at 1 in the third period, and LaFleur followed with her first two. She completed the trick in the second overtime.

Sophomore Diana Hanson was in net for the Cyclones and stopped 27 of the 30 shots directed her way.

MENDOTA HEIGHTS, Minn. – Senior Macy Donarski scored 22 of her game-high 36 points in the second half, but the Aquinas High School girls baske…

It isn’t apparent by looking at the final score, but the Aquinas High School girls basketball team didn’t get its season off to the best of st…

SPARTA — Cody Schmitz and the Gale-Ettrick-Trempealeau High School boys basketball team kicked off the season with a bang Tuesday night.

MENDOTA HEIGHTS, Minn. — The Aquinas High School girls bounced back from a loss to one of Minnesota's top-ranked teams to beat a fifth-ranked …

RIVER FALLS, Wis. – The Central High School boys basketball team has started its season with a win for the fifth straight year.

Ever wondered how much money one wins at the FIFA World Cup?