Dan Schachte, a Madison native who started officiating hockey games as a youth and turned it into a career that took him to the NHL and the Olympics, died Tuesday. He was 64.

Schachte was an NHL linesman for 30 years and became the first American-born official to work more than 2,000 NHL games. He was selected for five Stanley Cup finals and the 2002 Olympics in Salt Lake City.

Schachte played for Monona Grove High School and was on the varsity reserve team at the University of Wisconsin when coach Bob Johnson helped him get into officiating college games, Schachte said in a January interview.

But Schachte had been officiating youth games in the Madison area since he was in middle school.

“It was a good way for me to make money on the side,” Schachte said in a 1985 Wisconsin State Journal story. “I couldn’t get a job bagging groceries at Kohl’s, so I went outside and refereed those kids’ games. I made $4 or $5 a game five nights a week. That was pretty good dough.”

While an NHL linesman, Schachte was chosen to work the 1991 Canada Cup and the 1996 World Cup of Hockey. After his final NHL game in 2012 in Chicago, players from the Blackhawks and Washington Capitals lined up to shake his hand.

He was the coordinator of officials for Hockey East from 2012 to 2020 and served as an officiating supervisor for USA Hockey.

He is survived by his wife, Kim, and four children: Danny, Ian, Lauren and Maddy.

Two people died in the crash of an experimental airplane in western Wisconsin on Tuesday afternoon, according to federal and local officials. 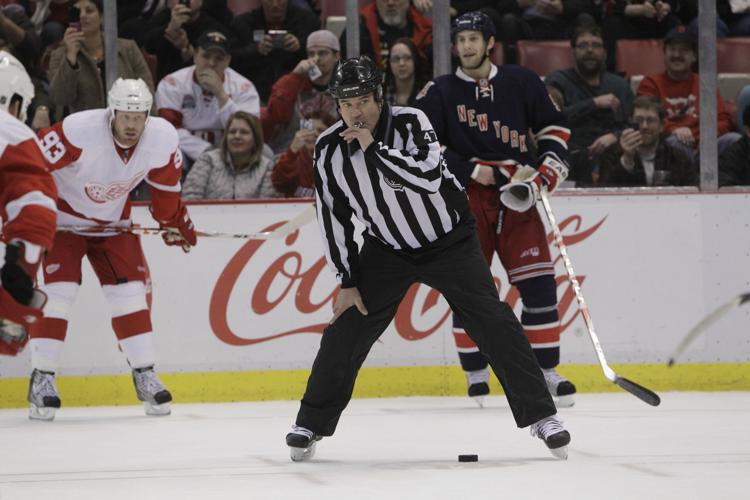 Linesman Dan Schachte is seen during the first period of an NHL game between Detroit and the New York Rangers on Feb. 7, 2011. Schachte, a Madison native, was the first American official to work in 2,000 NHL games. 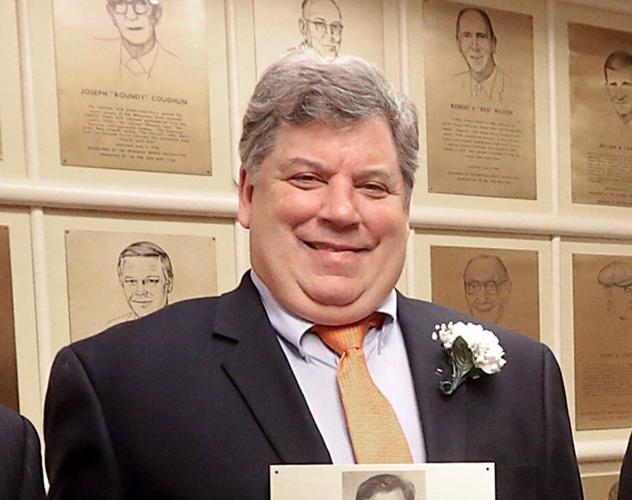