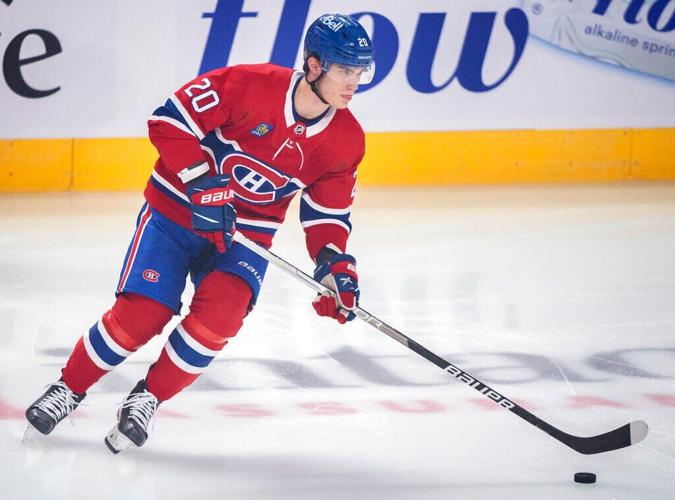 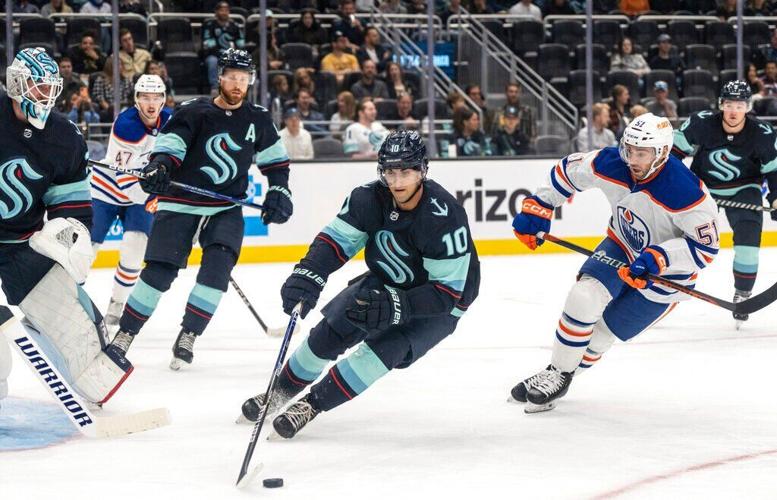 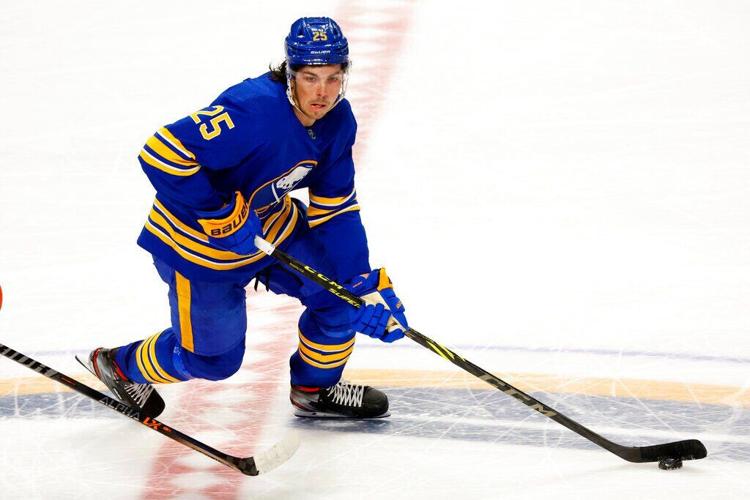 Cale Makar was impressed when 2021 top pick Owen Power went back to college for another season rather than jump immediately to the NHL with the Buffalo Sabres.

“It was a very mature decision by him,” Makar said.

It also was out of the ordinary. Power was the first No. 1 pick not to play in the NHL immediately since Erik Johnson in 2006.

But after Makar, the fourth pick in 2017, spent two extra seasons at UMass-Amherst and blossomed into arguably the best defenseman in hockey, it’s becoming a popular path for top prospects. Juraj Slafkovsky could be next after Montreal took the big Slovak winger first in the draft.

“You can never be over-ready,” said Makar, who was playoff MVP in helping Colorado win the Stanley Cup last season. “If you believe in yourself and you know you’re going to get there, then there’s no rush. You want to make sure you’re ready.”

Slafkovsky, who said he tried everything he could to play in the NHL, also acknowledged he would do whatever the Canadiens thought was best. That might involve him getting a taste before being sent to the American Hockey League.

That’s a different route than Makar, Power and Seattle’s Matty Beniers, who got extra seasoning at the NCAA level. But it is further evidence of rebuilding teams showing newfound patience with young players.

Much like Makar, who knows the transition to the NHL would have been different if he had gone sooner, Power benefited from one more season at Michigan, playing with Beniers and several other top college players for one of the nation’s top teams.

Unlike Makar, who declined Canada’s invitation to participate in the 2018 Olympics so he could continue to shore up weaknesses in his game, Slafkovsky, Powers and Beniers all went to Beijing when the NHL pulled out. Slafkovsky scored a tournament-high seven goals in helping Slovakia win its first Olympic medal. Power skated a team-high 21:38 a game for Canada, and Beniers was one of the best U.S. players.

“I think it really helped us ... just being able to play against pros and being in that atmosphere where there’s a lot on the line,” Power said. “It just kind of helped us mature a little. It’s been big for us.”

Power, Beniers and fellow Olympian Mason McTavish are now considered the leading candidates for the Calder Trophy as rookie of the year. It helps that all three also got some limited NHL action last season — a bit of a head start that’s also becoming common for 18- and 19-year-old prospects.

“It was really cool to get a little taste of it at the end of the year,” Beniers said. “I think that was really good for me. You kind of get a gauge of where you’re at and what you need to work on.”

Beniers figured he needed to bulk up and spent the summer putting on more than eight pounds of muscle. Power got a better feel for defending, along with the speed and style that's much different than college.

Slafkovsky played professionally in Finland at 17, but even he could use time adjusting to North American ice, which is 15 feet narrower than rinks in Europe. His breakout performance at the Olympics came on NHL-sized ice, and Beniers isn't worried about Slafkovsky getting up to speed quickly whenever that opportunity arises.

“He kind of has all the assets,” Beniers said. “He’s smart, he’s big, he plays the right way and there’s really no cheat in his game. I think all those qualities, you put him in an NHL game and he’s going to succeed wherever he is.”

These are the top paid players on every NHL team

Nicknamed "The Golden Jet" for his speed and blond hair, he posted 13 consecutive seasons with 30 goals or more from 1959-72.

Hall of Famer Bobby Hull, the Golden Jet, dies at 84

Hall of Fame forward Bobby Hull, who helped the Chicago Blackhawks win the 1961 Stanley Cup Final, has died. Hull was 84. The two-time MVP was…