Milley says calls to China were 'perfectly' within scope of job

MENOMONIE — The UW-La Crosse men's basketball team used 48 combined points from Wyatt Cook and Ethan Anderson to run away with their fourth win in five games to start the season with an 84-62 win over UW-Stout Wednesday night.

Cook finished 8-for-11 from the field, including a 4 of 5 effort from beyond the arc to finish with a game-high 26 points, while Anderson had 22 points. The Black River Falls High School graduate was 6-for-12 on the night to go along with a team-best seven rebounds. He was also a perfect 8-for-8 from the free throw line. As a team, the Eagles (4-1, 4-1) finished 19-for-23 from the charity stripe.

Seth Anderson finished with 16 points, while Sean Suchomel and Craig Steele each chipped in nine for UW-L — which finished 28-for-51 (54.9%) from the field as a team.

Alana Gilles had her best night wearing UW-L uniform, scoring a career-high 18 points on 8 of 12 shooting to help the Eagles pick up their second win of the season (2-3, 2-3).

Gilles, who entered Wednesday averaging three points per game, also collected a career-high 10 rebounds. The sophomore was joined in double figures by Emma Gamoke with the Onalaska High School graduate pouring in 17 points thanks to a 5-for-8 effort from 3-point range.

Against UW-River Falls on Friday, Steele erupted for a career-high 15 points while making five of his seven 3-point attempts in 14 minutes. 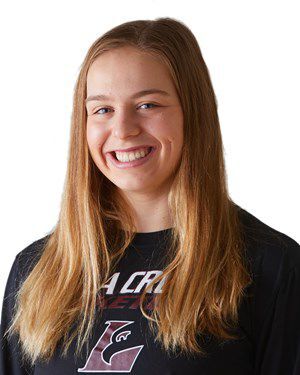 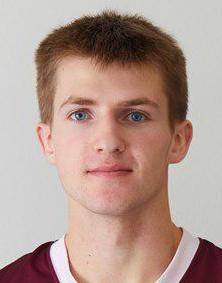 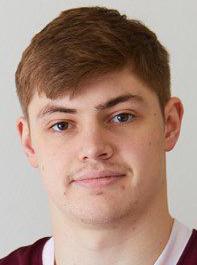