The UW-La Crosse football team is trending in the right direction by nearly every measure.

Last weekend’s come-from-behind win over UW-Oshkosh, which was then ranked in the top 10, made sure of that.

The Eagles have won two straight games and sit at 4-1 overall — with that loss to Grand Valley State (Mich.), a Division II team that UW-L led late in the second quarter and is now ranked seventh by the AFCA.

The offense is averaging 439.6 yards and 35.8 points per game, while the defense shut out the Titans in the second half last week to secure the program’s first win when trailing at the break since Nov. 2, 2013.

It’s a good enough resume for UW-L to be ranked 11th in the d3football.com poll and 14th by the AFCA.

It could be easy for the Eagles to bask in what was a significant win for the program. Or to look ahead to next month’s trip to perennial power UW-Whitewater.

But if UW-L wants to back up its talk of chasing a conference title and competing on a national level, these next three weeks are critical.

Because good programs can pick up wins against highly ranked opponents. But those in the upper echelon of college football follow them up by putting it to teams at the bottom of their conference.

While that description doesn’t fit UW-Stout (4-1, 1-1) — which was among teams receiving votes this week and the Eagles host on Oct. 23 — it applies to UW-Platteville and UW-Stevens Point, which are a combined 0-4 in the conference and UW-L plays this week and Oct. 30, respectively.

“If we want to be conference contenders in the future and consistently, that’s what you’ve got to do,” senior middle linebacker Rusty Murphy said. “… We’re sitting pretty right now, but it’s one of those things where you’ve got to win out to win the WIAC.”

Murphy is quick to say that UW-Platteville is likely the best 1-4 team he has played in his career, and it is worth noting that the Pioneers’ two conference losses are to UW-Oshkosh and UW-Whitewater.

UW-Platteville has also been one of the WIAC’s top programs in recent years — it has only one losing season since going 3-7 in 2009 — and has talent in senior quarterback Colin Schuetz and sophomore receivers Brandt Stare, Ben Wilson and Austin Guy.

Schuetz and his options on the outside helped make things interesting late against UW-Oshkosh after the Titans led 35-17 midway through the third quarter, and they will provide a good test for the UW-L secondary, particularly because the Eagles place a lot of trust in their corners to make plays on 50-50 balls.

But consider what happened to the Pioneers last week at UW-Whitewater — an upper-echelon team.

But that’s precisely what programs like UW-Whitewater do on a nearly week-to-week basis, and UW-L can place itself in that category with a similar win Saturday.

Eagles head coach Matt Janus said all he cares about is getting a win, and that’s all that does truly matter at the end of the day. The conference has a way of cannibalizing itself, Murphy said, and three wins over the next three weeks allows UW-L to control its own destiny when it eventually plays the Warhawks.

But we’ll learn a lot more about where the Eagles stand before then.

The Eagles won a penalty shootout 3-1.

The Viterbo men and UW-L women also picked up wins.

“It felt good. It felt like five years in the making,” senior middle linebacker Rusty Murphy said of hearing the team’s name called as one of the five at-large bids on Sunday.

MINNEAPOLIS -- Sean Suchomel only hit one shot for the UW-La Crosse men's basketball team on Wednesday, but it was the biggest of the game.

The UW-La Crosse wrestling team won the final six matches to post a 32-13 victory over the University of the Ozarks (Ark.) and highlight the B… 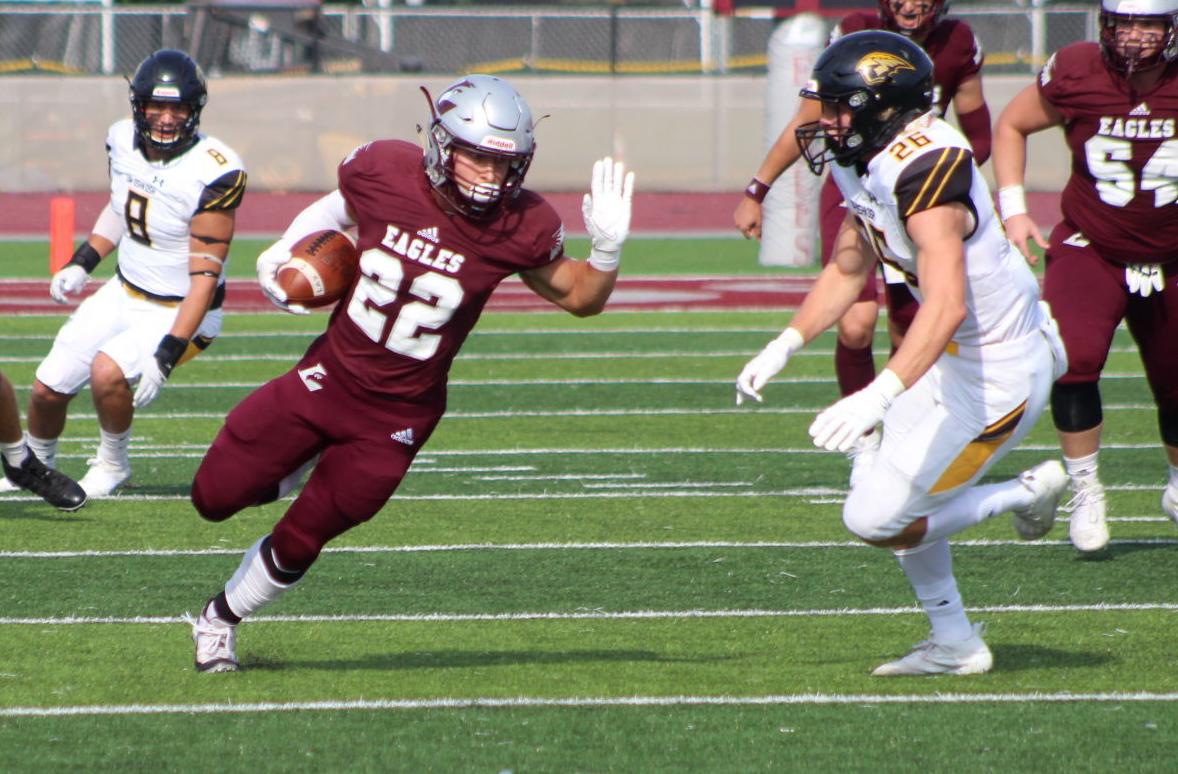 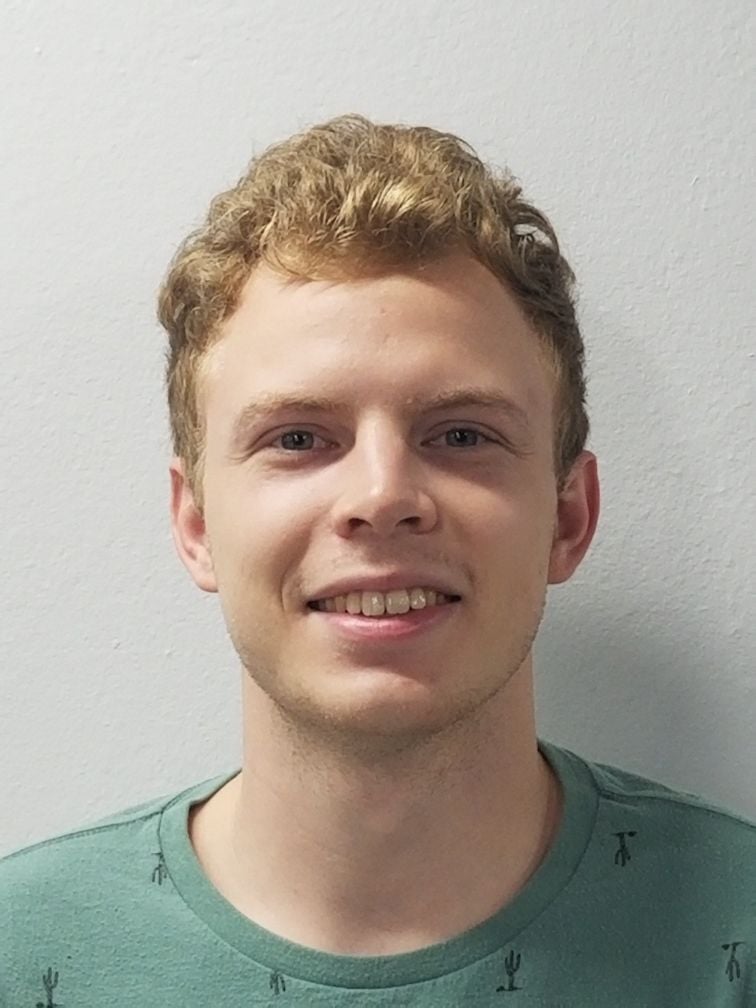